The Fury of Covid-19: Book Review

What happens in the aftermath of an epidemic?

The Fury of Covid-19 is a fascinating story told by cultural critic Vinay Lal about different aspects of the pandemic raging in our midst.

This professor of History at the University of California Los Angeles (UCLA) raises questions in the book that steer the attention of readers away from the usual chatter and information circulating about the coronavirus.

The author reflects upon the human condition, and where we stand today as human beings. He talks about greater social, political, ethical and philosophical ideas and wonders what meaning they hold for humanity along with the scientific data thrown up by the coronavirus.

What happens in the aftermath of an epidemic, and what kind of future seems possible to the surviors? Perhaps the global emergency will compel human beings to reconsider what is essential to a good life on earth? Perhaps the pandemic will make the world realise the importance of all those performing essential services? All those in occupations that are seldom well paid. That is the hope.

Most employees, organisations and countries have done nothing to compensate essential wokers, recognising that many of them are too poor to be able to refuse the risk of not showing up for work. Once too often these same workers have also been coerced into reporting to work for less money and at the cost of their health.

Although briefly, the author touches continents and countries where the health and well being of people is at stake, along with their liberties. There is concern over countries using the coronavirus pandemic to justify the assumption of powers that would under other circumstances have been viewed as draconian. Lockdowns were imposed in country after country without the state taking people into confidence.

In India, an Adivasi is mentioned who runs a school in Gujarat. Soon after the lockdown was announced he made a desperate call to a mentor asking him for a correct translation of the word ‘lockdown’ so that he could immediately place a notice at the entrance of the school in the local language!

There are examples of new regimes of surveillance enabled by the coronavirus pandemic and highly objectional features of total surveillance. The arsenal of suveillance that many countries have made available to themselves include biometric monitoring, face recognition technologies, mandatory contact tracing apps on phones, extensive use of CCTV cameras, surveillance drones and physical reporting requirements.

Take the example of the storming and dispersing of a disciplined and non-violent demonstration like Delhi’s Shaheen Bagh held as resistance to a legislation perceived to be unjust and discriminatory. Strict state action against the Shaheen Bagh demonstrators was seen around the world as a vindictive exercise to suppress a democratic political movement. Coronavirus was used here as an excuse to brutally attack a people’s movement.

The book is full of the politics, and histories of coronavirus kind of pandemics.

Every time a plague attacked society, social orders were severely disrupted in the past. There is more information about plagues in the past. Some had rendered family members strangers to each other, prompting the wealthy to flee, often leaving the dead to rot away. A plague was of course a calamity but each time it struck it did not necessarily inspire the kind of mutual help needed. Each time societies were attacked by a plague, the loathsome deadliness did not necessarily herd people together in mutual distress. The grim situation often prompted the desire of people to escape each other.

As Europe came out of the worst phase of the Black Death which would linger for a few years, one might think that people would have been chastened by the experience. Quite the quantrary. The effect of plagues in the past often lowered virtue amongst human beings.

All over Europe people forgot the past as though it had never been and gave themselves up to a more disordered and shameful life than they had led before, writes Lal.

The death, sorrow, morbid excesses of fear and hate brought in by the plague was expected to have a profound effect. But little radical change was immediately visible amongst people.

Once again the family is stranded at a critical crossroad during the coronavirus today. Many more people are certainly spending far more time with their families than they would in ordinary circumstances. However some of the consequences may not be salutory, particularly to women.

Evidence from numerous countries seems to suggest that the family has become more vulnerable during lockdown to domestic violence and sexual abuse than ever before. In fact domestic violence is termed as a shadow pandemic.

There is moral inquiry over how societies have become increasingly robotic in many ways, wanting to return to production and consumption as soon as they can.

All this, and much more is to be found in this deeply reflective book, including the million dollar question if there is anything hopeful about a post COVID-19 future? Who knows, do you? 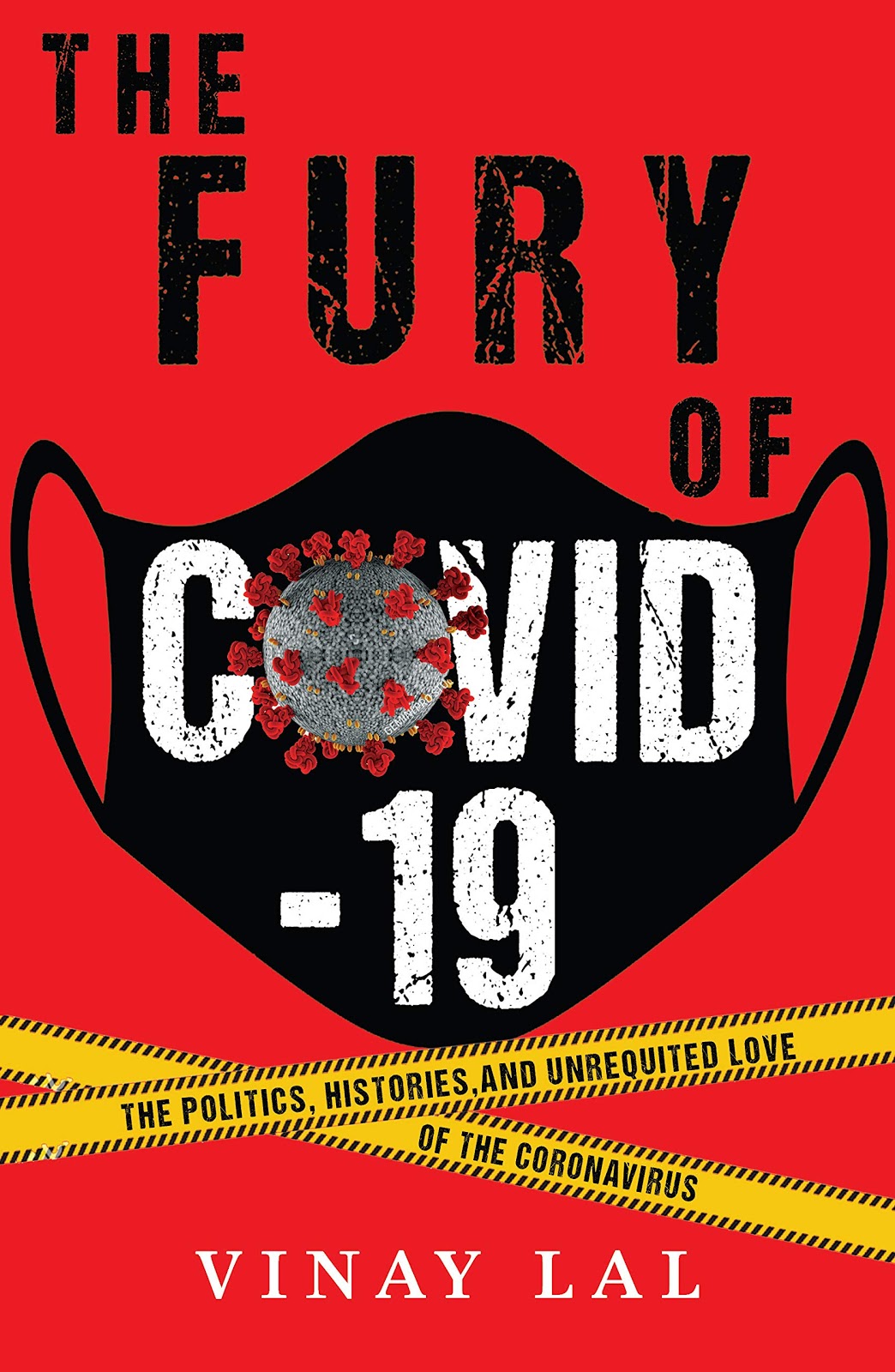