After Delhi became the ninth state in India to confirm cases of bird flu this Monday, the government closed the city’s famous Ghazipur Murga Mandi as a precautionary measure. Aaqib Fayaz visits the market for this photostory. 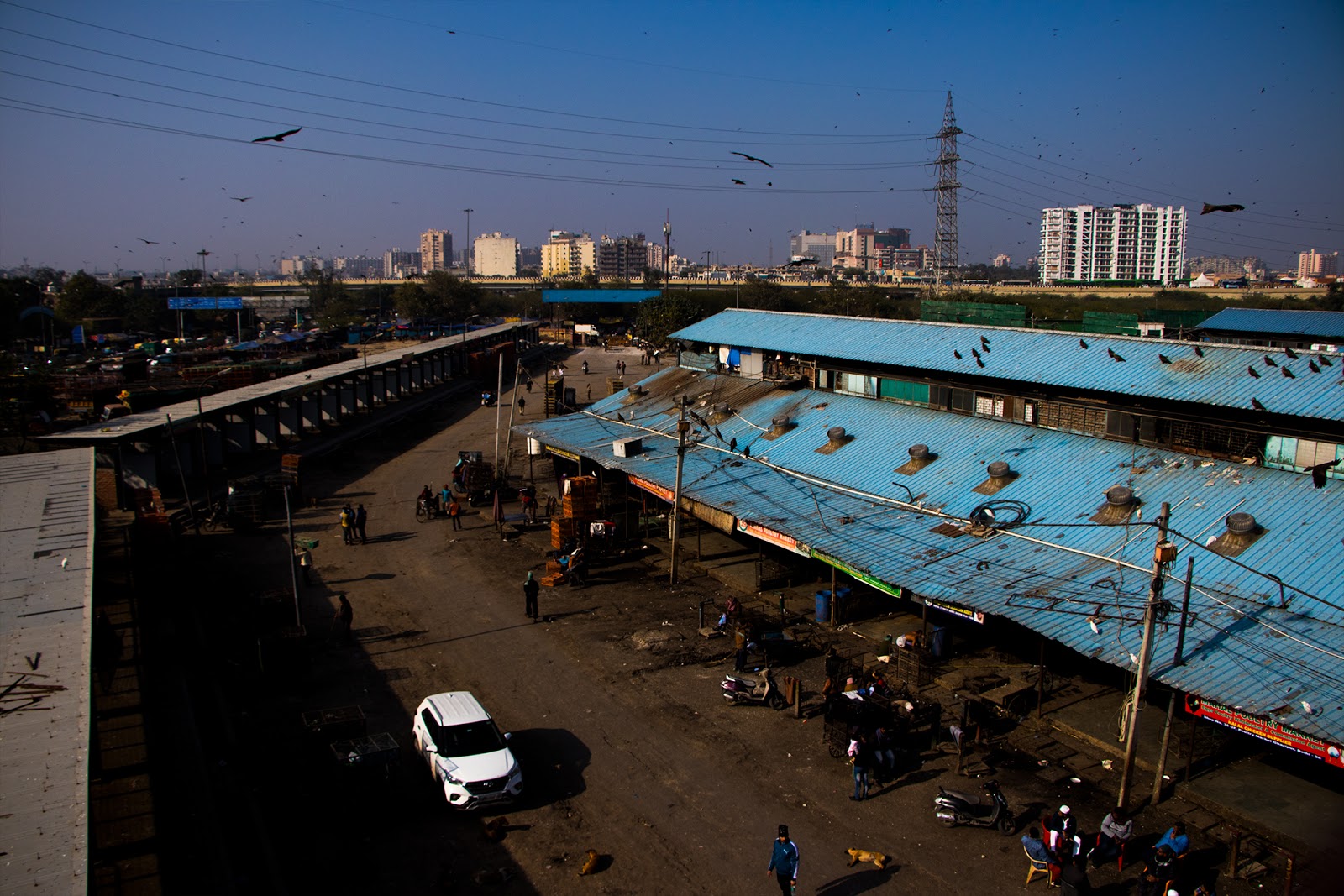 Delhi’s famous Ghazipur Murga Mandi was closed by the Government, as a precautionary measure to prevent the spread of Avian Flu. 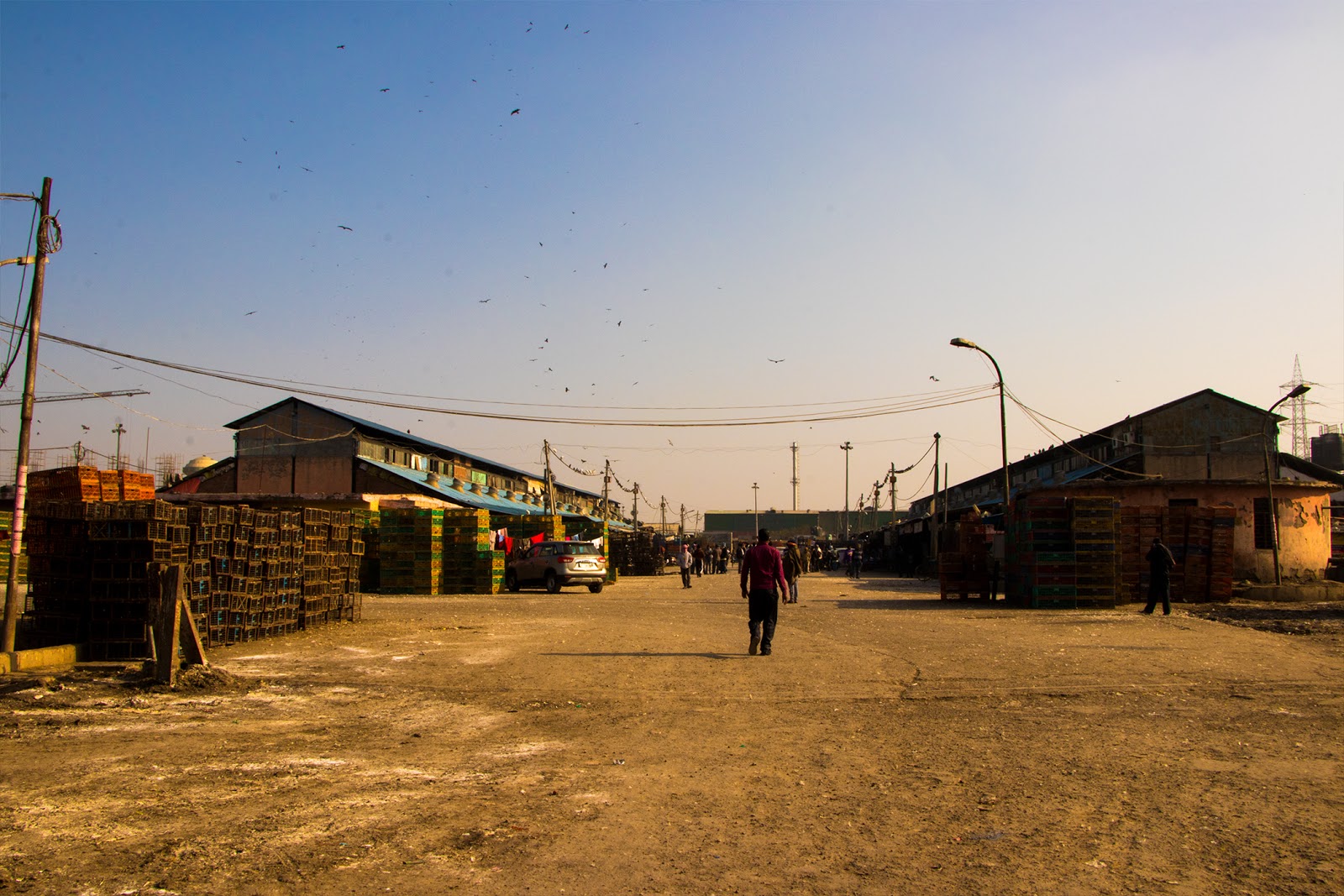 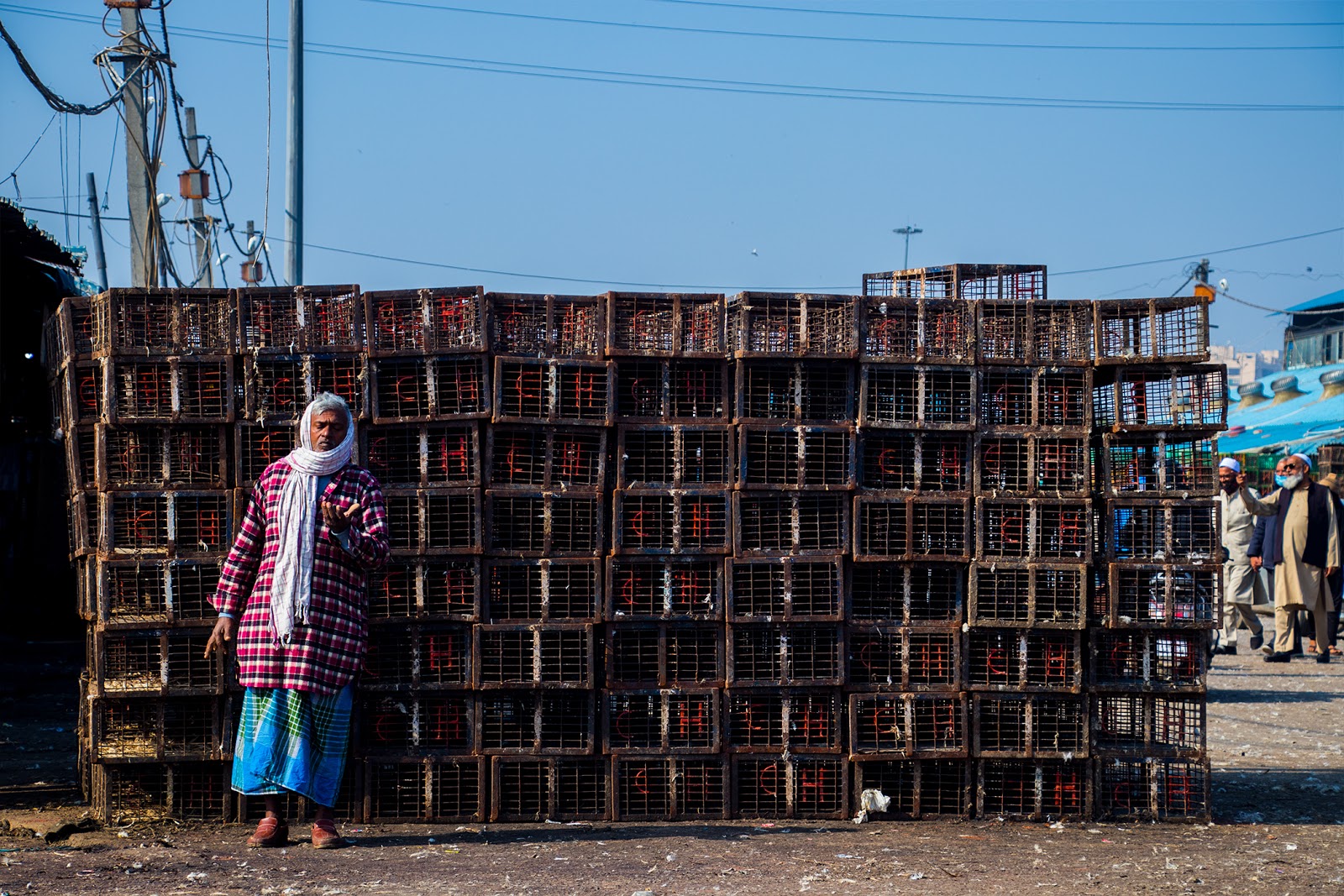 A worker takes a nap near empty poultry trays. The daily life of workers here has been halted with the closure of the Mandi.

A health official is seen showering disinfectant at the trays, part of sterilization efforts at the Ghazipur poultry market. 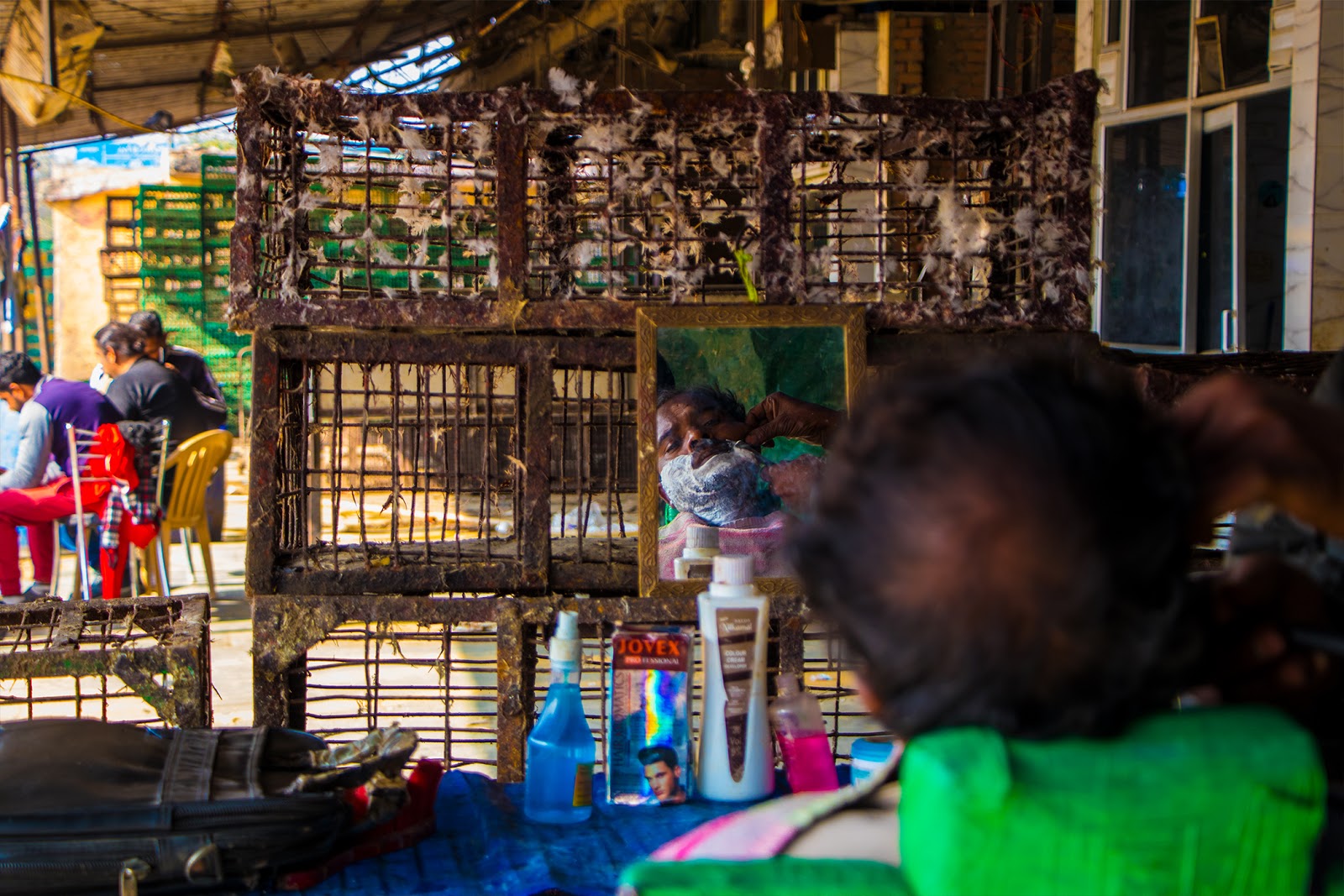 A worker shaves his beard at a local barber shop inside Ghazipur’s Murga Mandi.

A boy looks through empty trays at Ghazipur’s Murga Mandi.

The workers belonging to the states of Bihar and Uttar Pradesh have been the most adversely affected, making up the bulk of workers inside the Mandi. 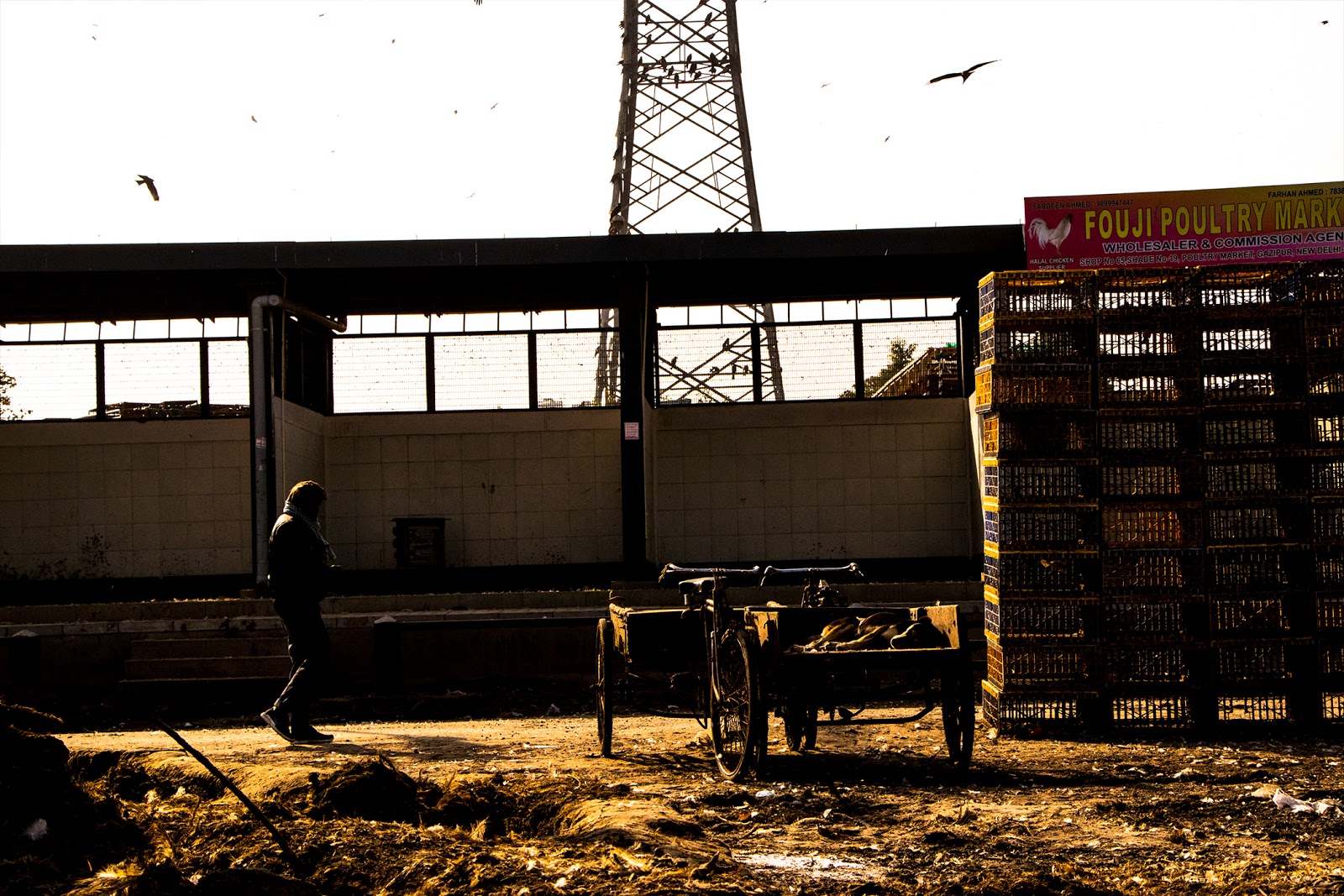 A worker passes through the empty shops at Ghazipur’s Murga Mandi.

Myths and Fears Around the Vaccine