The iconic Doris Day, the lady with a sunny smile and a voice that flowed as smooth as honey in its silky texture, died on the eve of 2019 Cannes. The beloved actress, singer and animal rights activist was 97. Another noted American actress Goldie Hawn tweeted: “The great Doris Day left us and took a piece of the sun with her”.

Unrelated and unintentionally, the film to open the 72nd edition of Cannes is Jim Jarmusch’s zombie ensemble, ‘The Dead Don’t Die’. As film titles can at times inadvertently and even ironically headline current news, another of Cannes’s most celebrated films this year is Quentin Tarantino’s, ‘Once Upon a Time in Hollywood’.

The leading lady of Jarmusch’s latest, Chloë Sevigny is creating a record of her own when it comes to the role that Cannes can play in spotlighting of the careers of celebrities in cinema. Moreover, she is being feted as an actor and also, a feat lesser known, as a film director, presenting her third short film, ‘White Echo’. ‘The Dead Don’t Die’ also marks Sevigny’s third film with Jarmusch after ‘Ten Minutes Older’ (2002), and ‘Broken Flowers’ (2005). 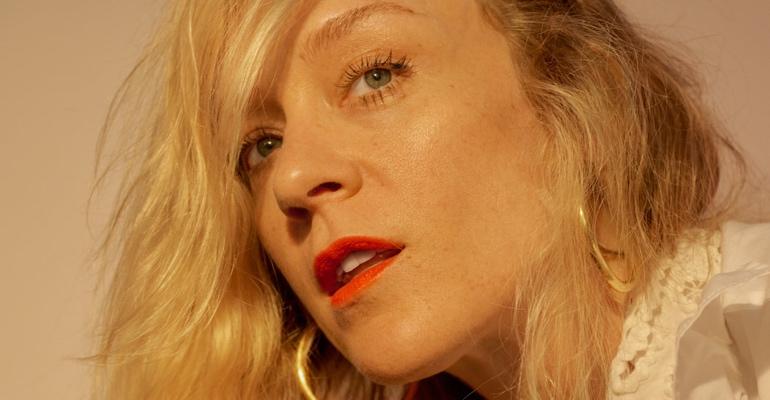 Explaining her shift from facing the camera to moving behind to control its shots, she said, “I was just thinking of wanting to become a director and how you convince people, or convince yourself, that you have that ability. I was also thinking about girls in Los Angeles I know, who are into tarots and witchcraft and whatnot — there’s this whole LA movement with millennial witches and crystals in the moonlight — and how I find them kind of full of it. And then there’s girls in New York I’m friends with who are also into the same thing, but I find them very convincing.

So, it’s like, how do we convince other people of our beliefs, or to believe in us, or convince ourselves of our own power? And when confronted with that power, how do we use it?”. She added that she really did not fancy the horror and despair genre of Jarmusch’s film, but she said she just could not refuse him. The film, screened yesterday on opening night, is about the peaceful town of Centerville which finds itself battling a zombie horde.

The festival itself went, literally, to town — or towns, many of them — with the film. It screened its Opening Ceremony live in innumerable cinemas with the finale as the screening of this unreleased film. Since 2010, Festival de Cannes, Canal +, the Fédération Nationale des Cinémas Français and the Cercle Des Nageurs, have been inviting the general public to participate by allowing cinemas across France to screen all the excitement of its famous opening and closing ceremonies. This year, nearly 600 venues (150 more than in 2018) applied to take part in the event.

On the stage of the Grand Théâtre Lumière at the Palais des Festivals, the master of ceremonies is the well-known actor and director Édouard Baer, who welcomed the Competition Jury chaired by the Mexican filmmaker Alejandro González Iñárritu. The 72nd Festival was officially declared open on May 14 by Charlotte Gainsbourg and Javier Bardem. 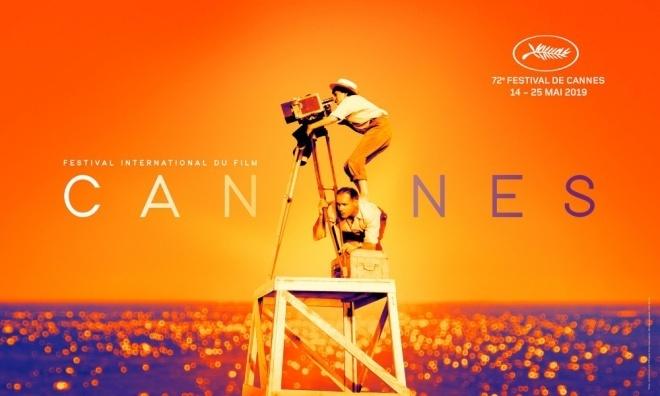 The 2019 Cannes poster is a real eye and heart catcher this time. It captures all the magic, the daring, the daunting, and the sheer audacity that film holds for those who succumb to its charm. It pays tribute to late director Agnes Varda, featuring an action shot of the filmmaker taken while she made ‘La Pointe Courte’, her first feature film in 1955.

Come what may, Cannes always manages its grand pomp and glory unveiling of what it promises to parade in the coming days as the greatest show on earth.