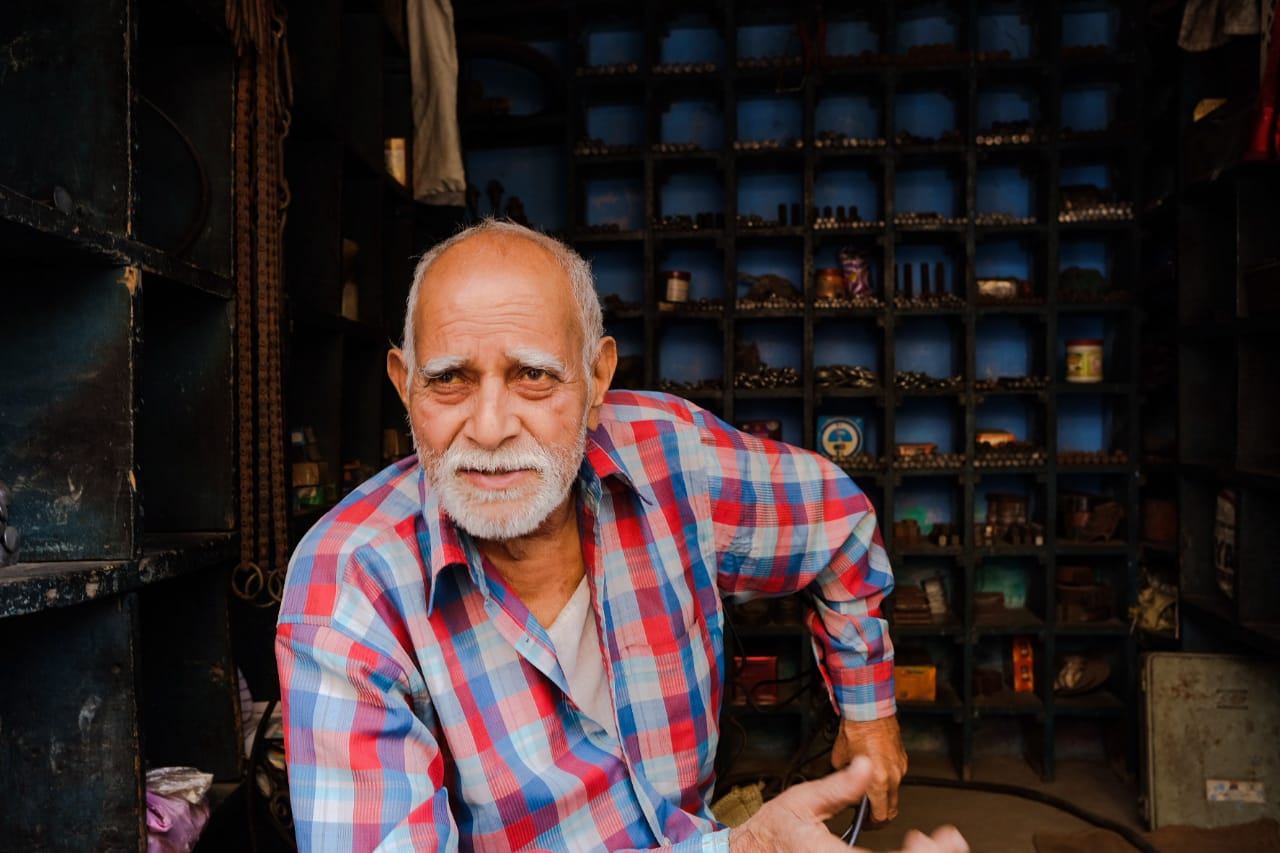 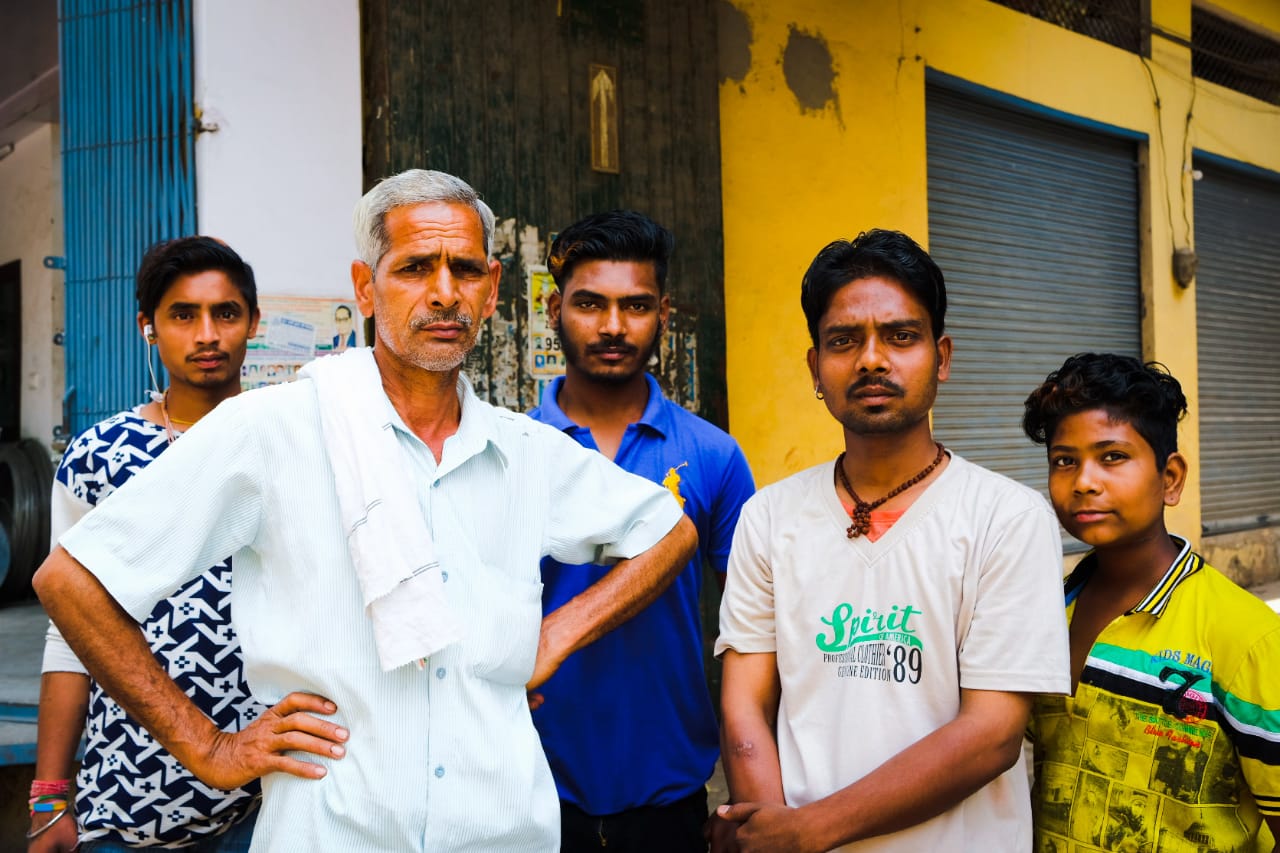 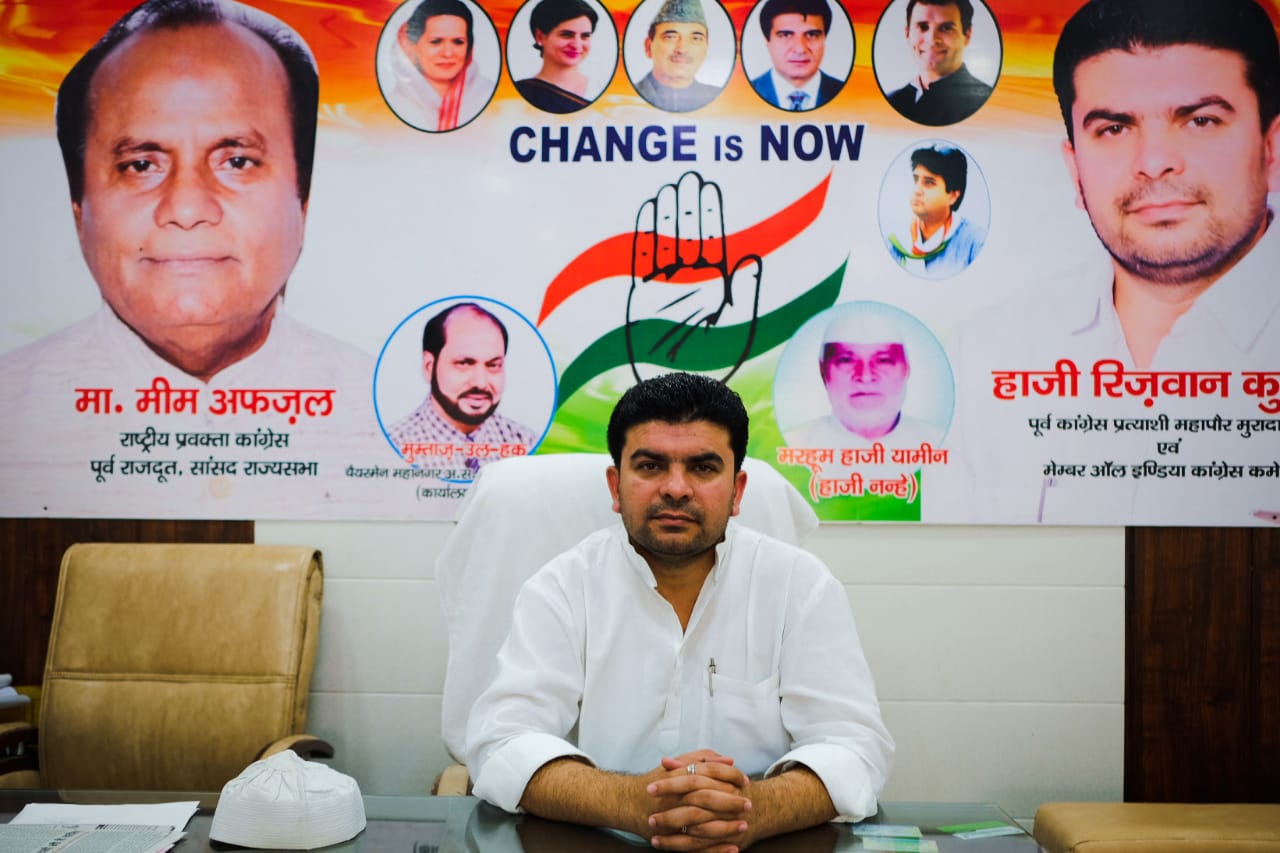 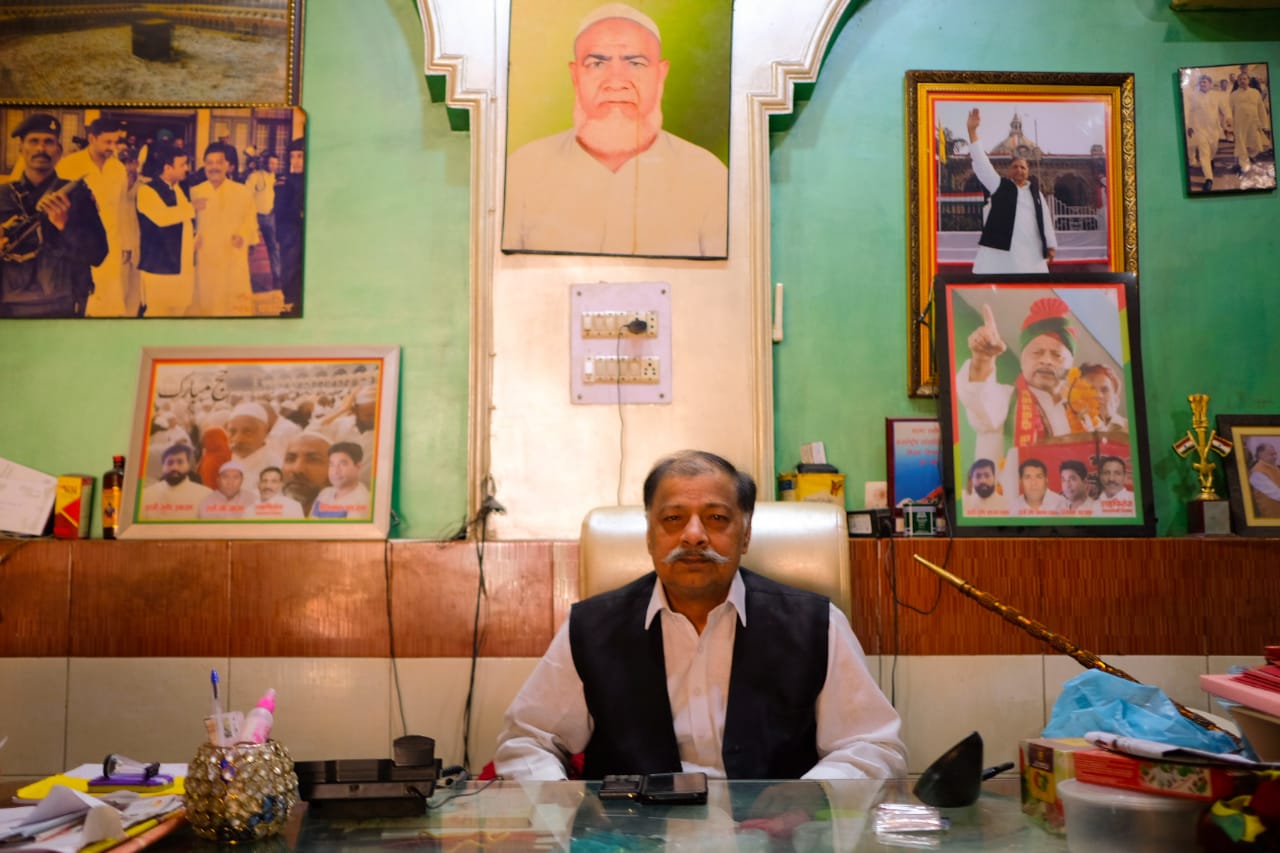 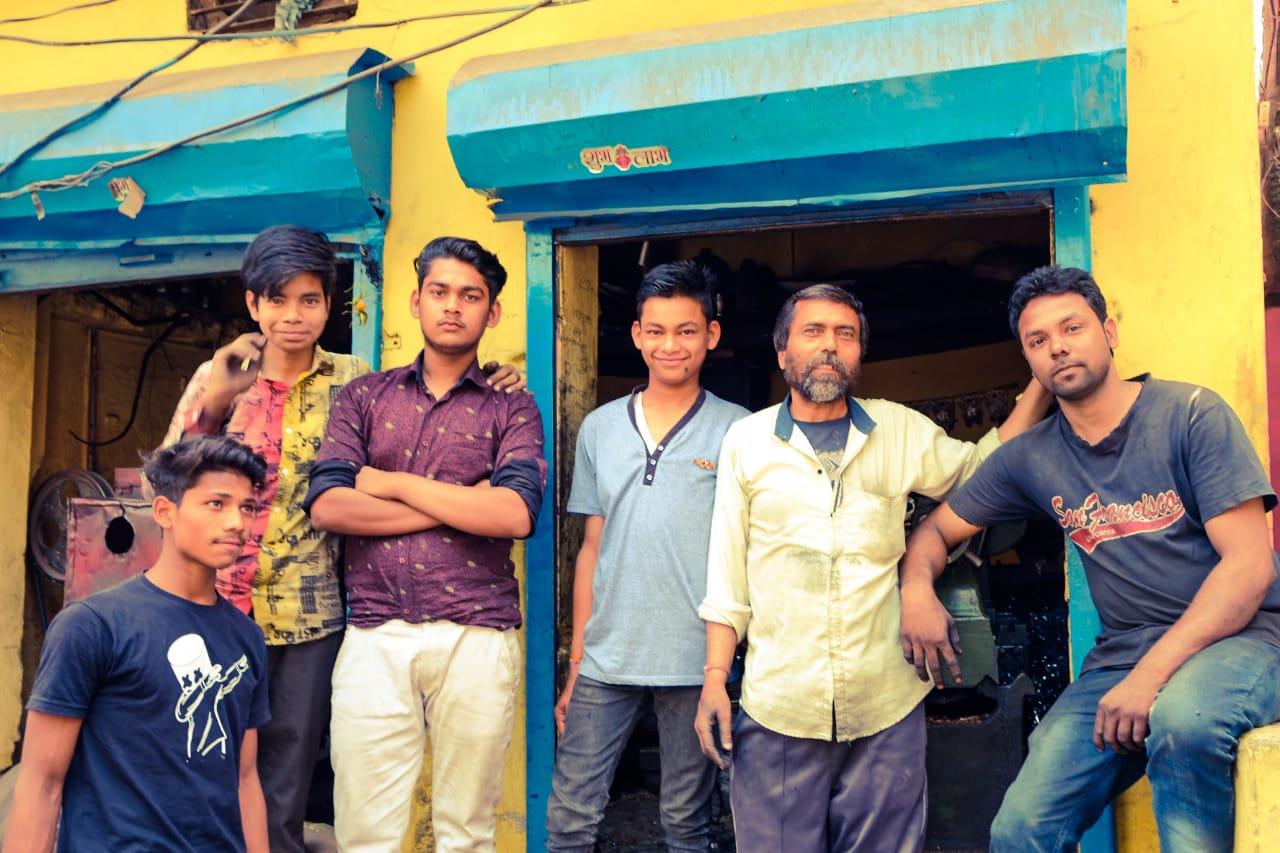 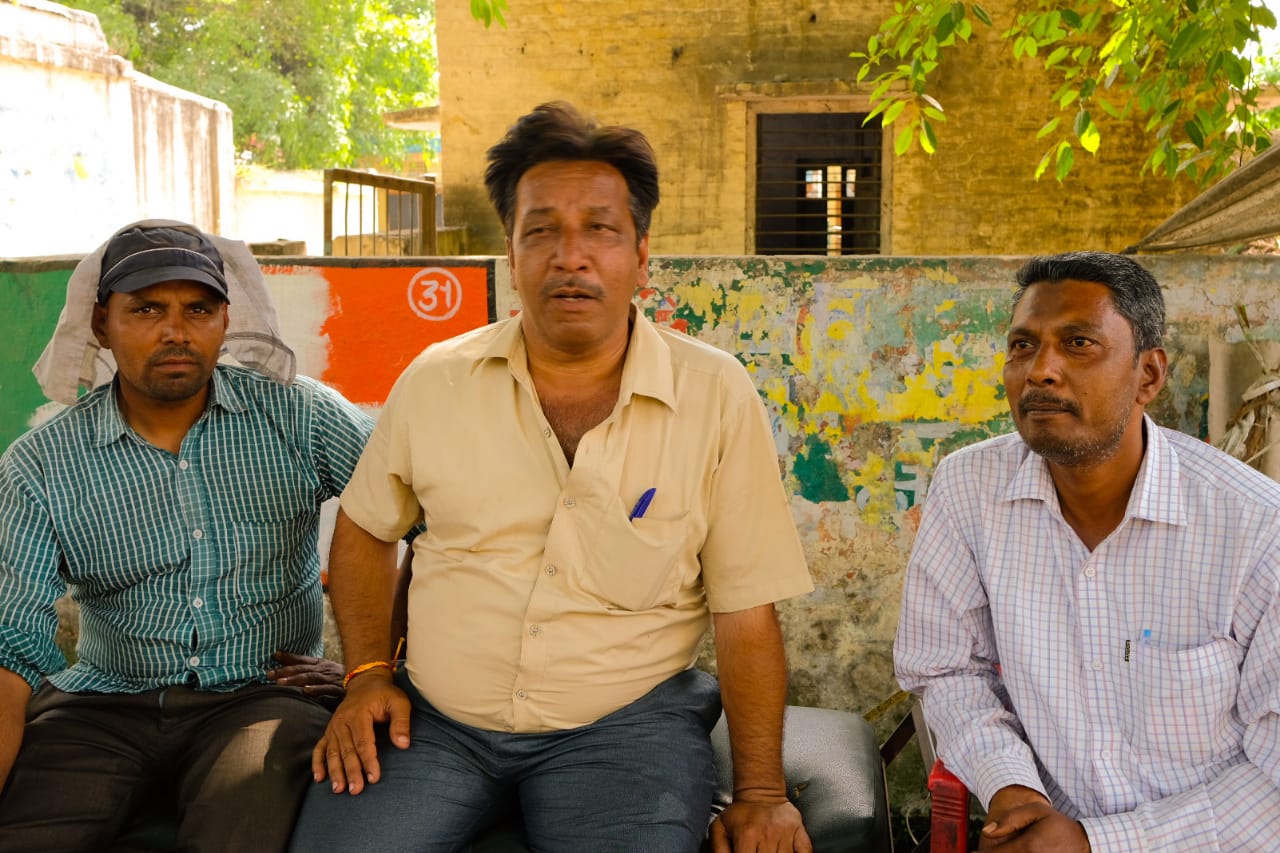 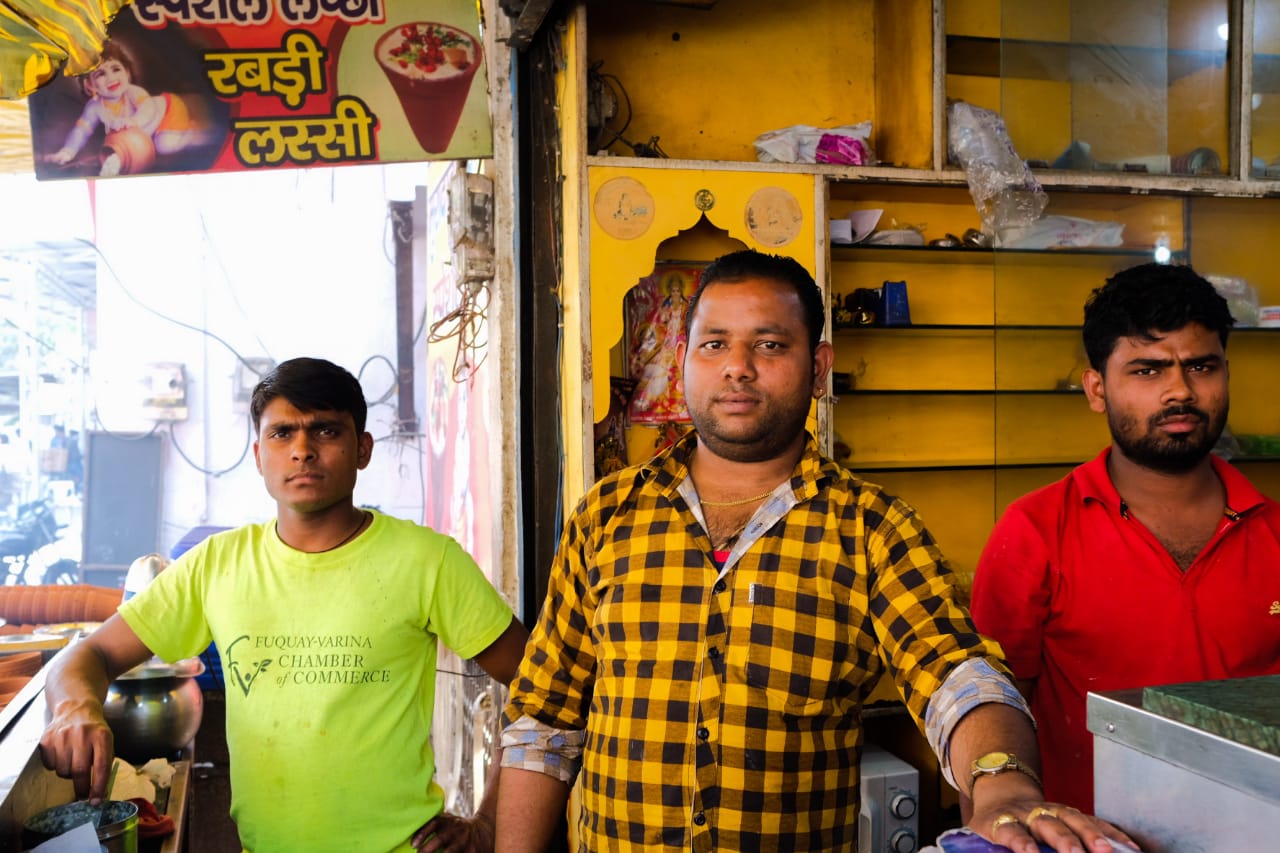 An Honest Man 12 hours ago