“We Need Your Acceptance, Not Sympathy”: India’s First Transgender Lawyer To Win A Case

Megh (as she insists on being called) is the first transgender lawyer who is fighting for the inclusion of a transgender category at the Bar Council. For her contribution to the transgender community, Megh has received a number of awards, including, recently, an award from Women Times on Mother’s day. 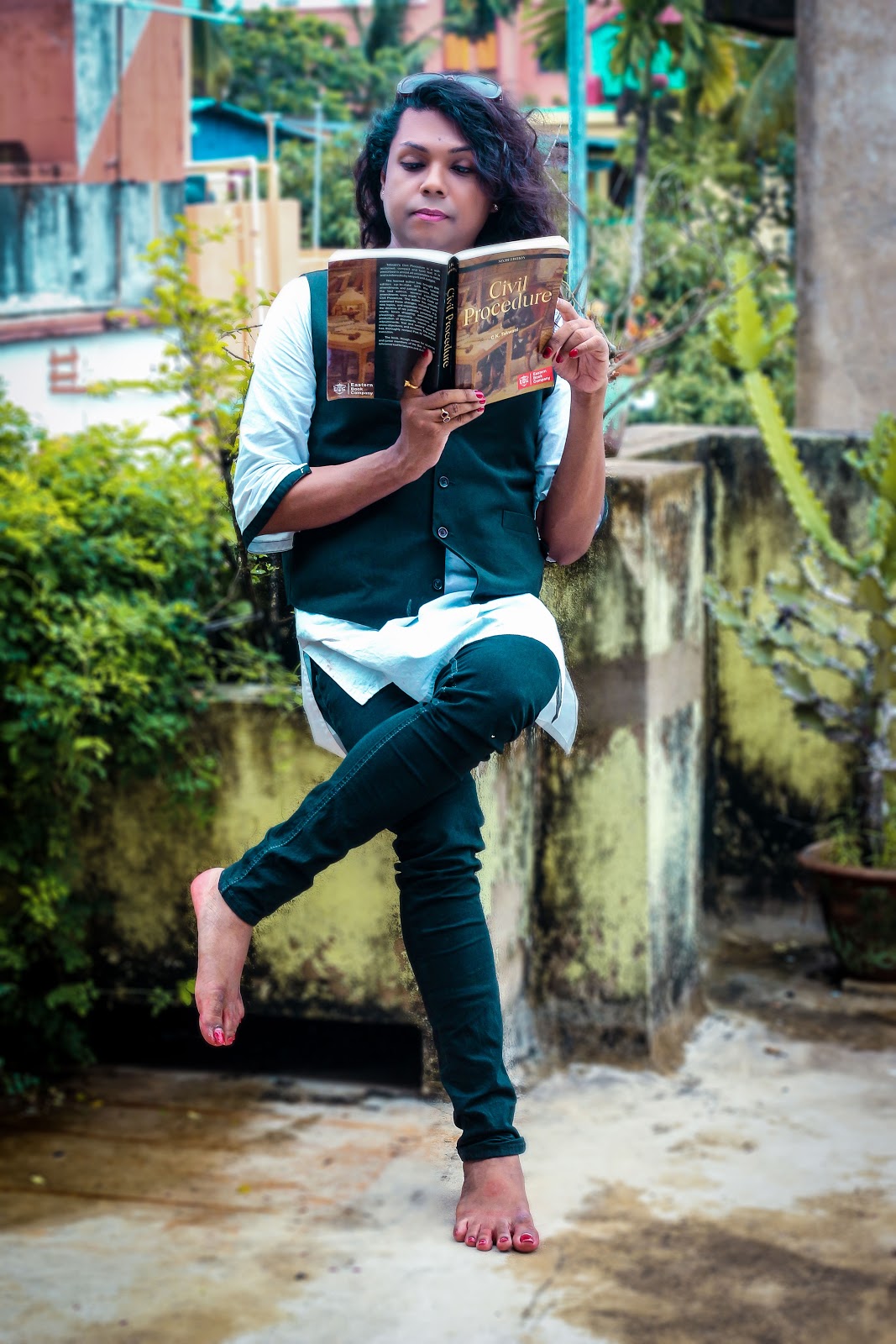 "From the very first day of school I was not treated normally like other students of the school as the female instinct was more in me than the male instinct. I used to dress myself as a girl using my mother’s cosmetics -- using kajal , lipstick. My classmates and school seniors used to mock me and would refer to me with slurs such as “chokka , hijrey , meyeli , gay," recalls Megh. 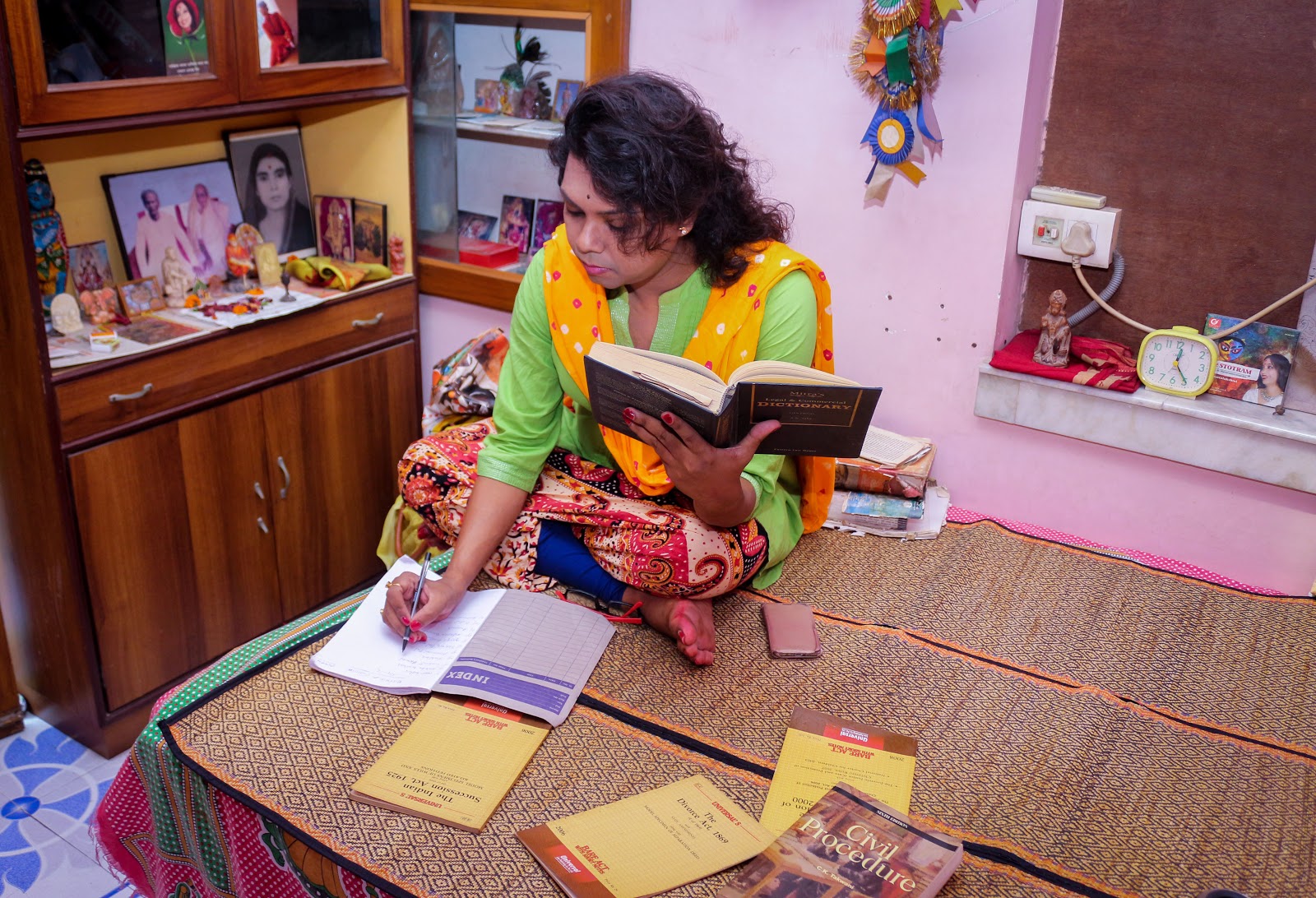 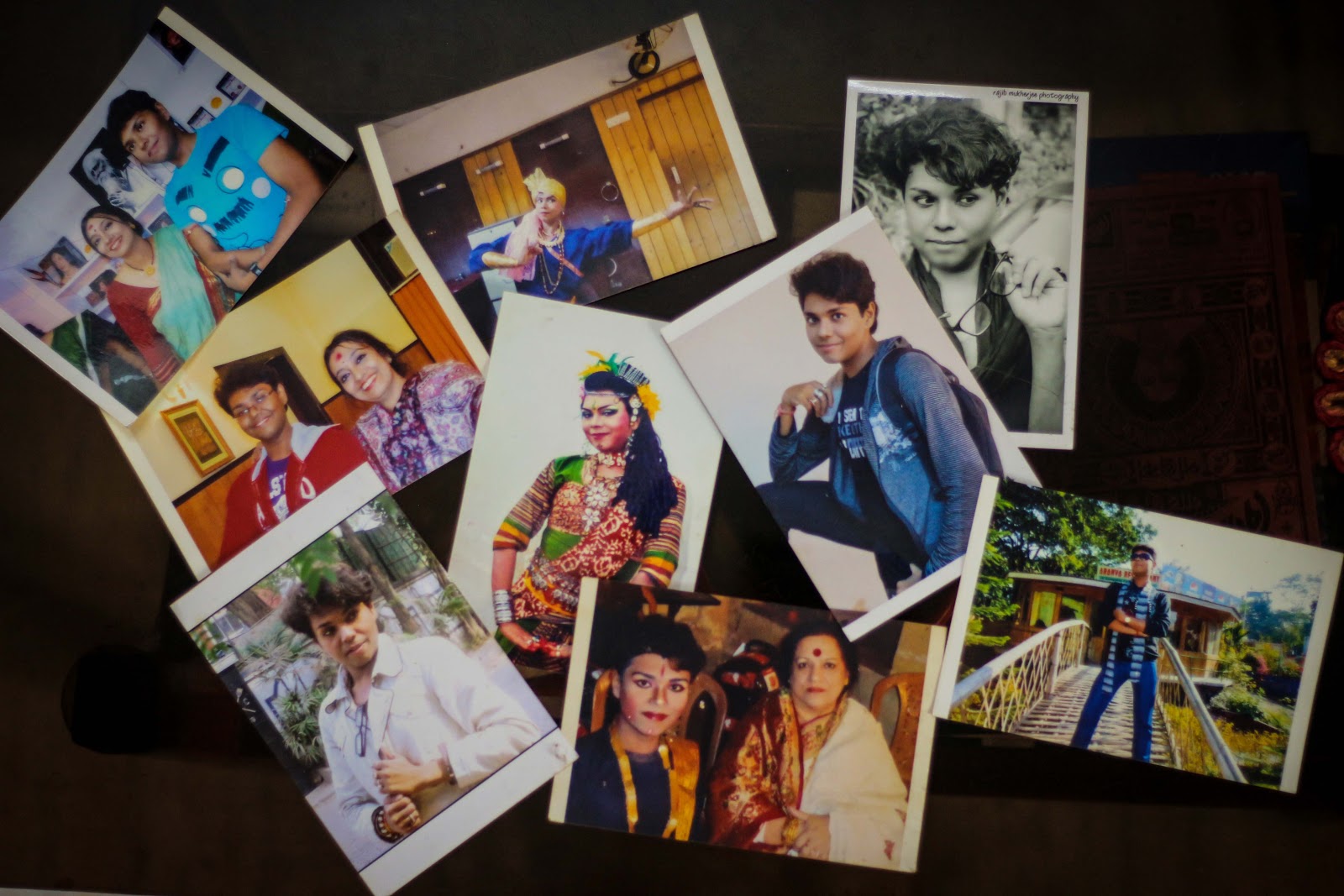 “I started getting attracted to the same sex when i was in class 7. I was sexually harassed by my school seniors when I was in the 8th standard. None of them received any punishment from the school authorities for the harassment … perhaps because some of the faculty members were themselves mocking me and making light of the incident,” said Megh, recounting experiences of harassment.

Megh joined Hazra Law College in 2006 and completed her BA LLB degree with First Class honours in the year 2011. Within one year i.e, in 2012 she joined Alipore Judges Court as a Civil and Matrimonial lawyer. Her colleagues used to mock her in the court area but Megh didn’t give up and still continues her job as a lawyer. 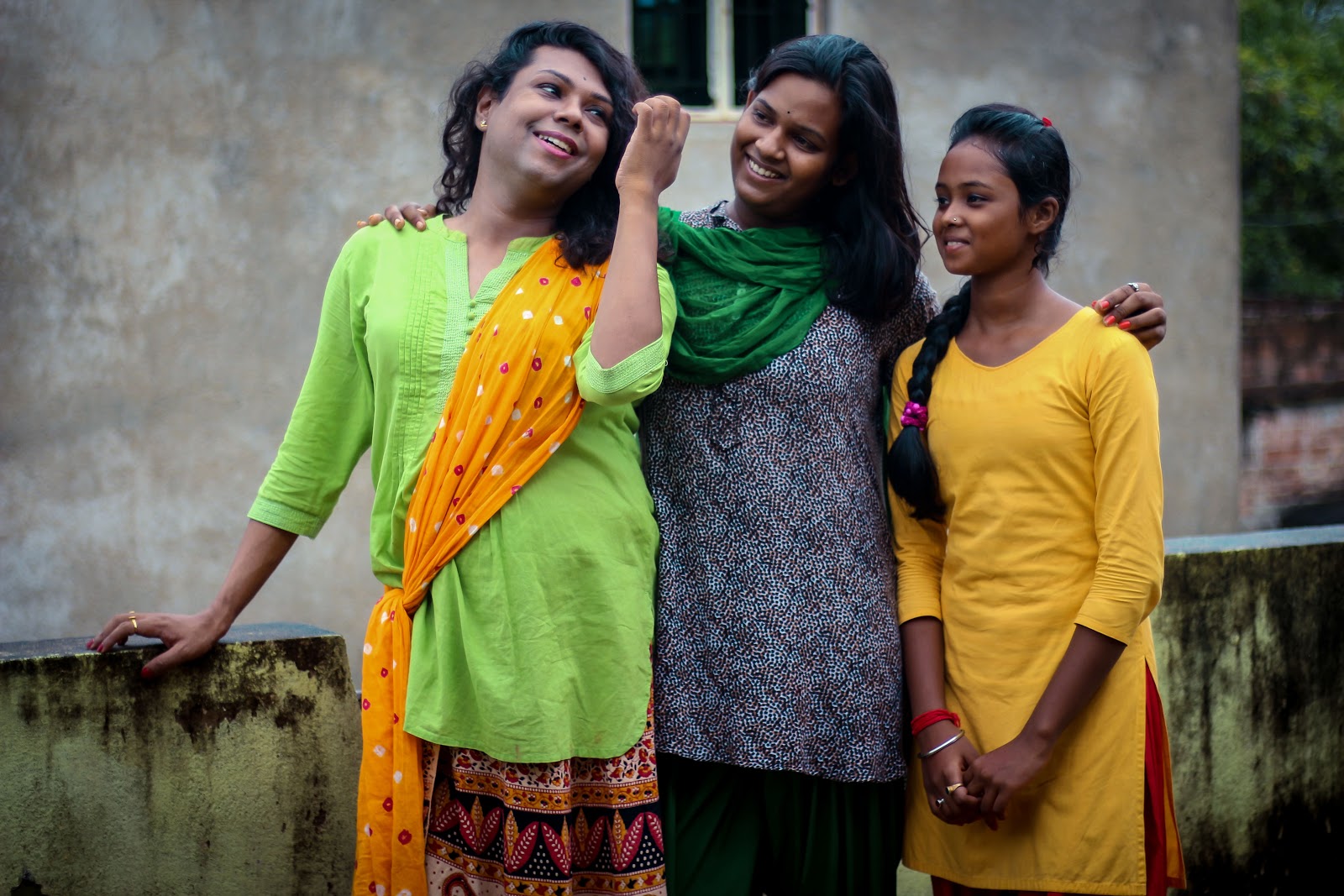 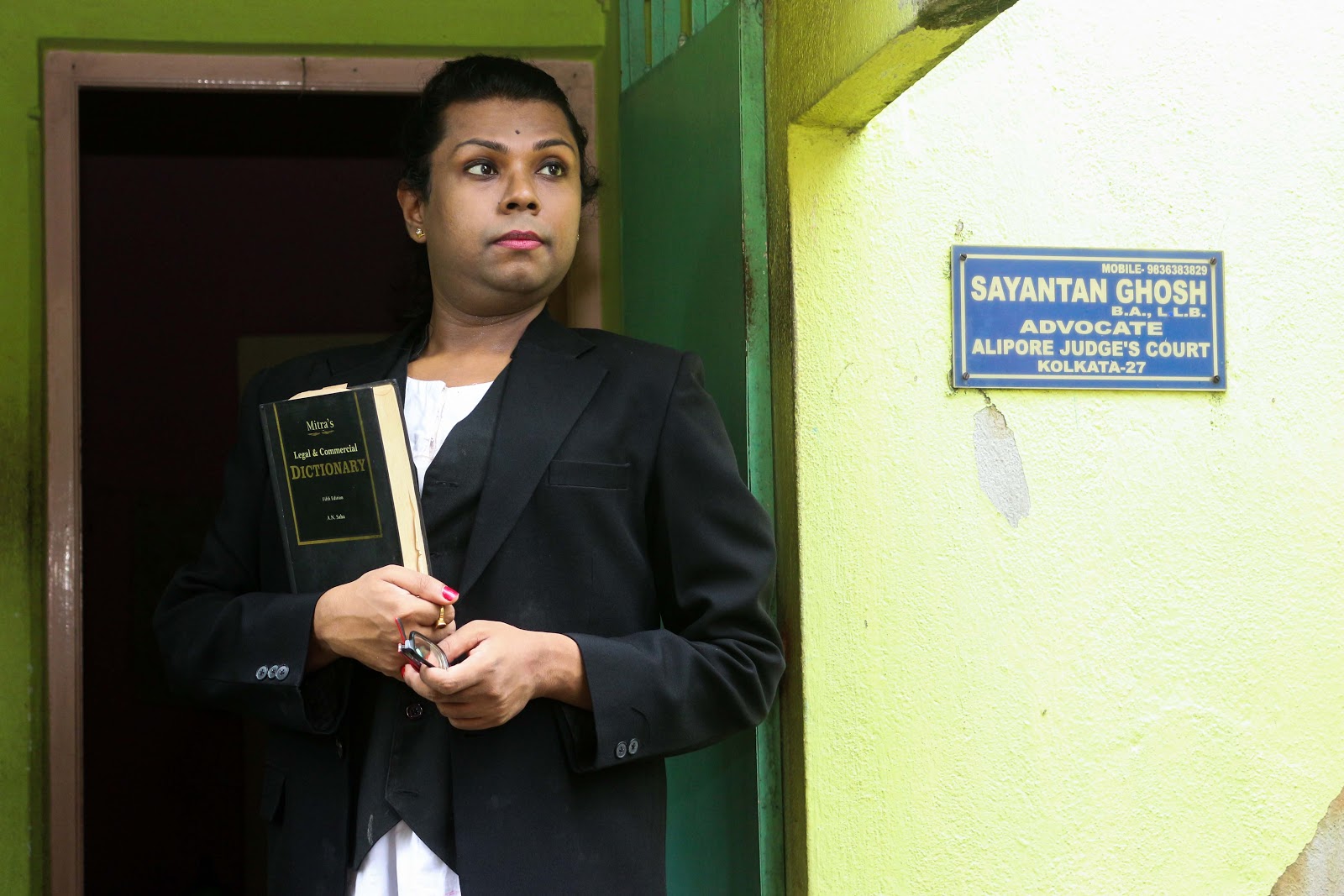 "Being a transgender is birth right; it’s not any identity! The meaning of my name 'Megh' is ‘clouds’ -- that has no particular gender. Acceptance is still needed in this society as there are many transgenders who fail to overcome the societal pressures and I want to help them in every way possible, ” said Megh 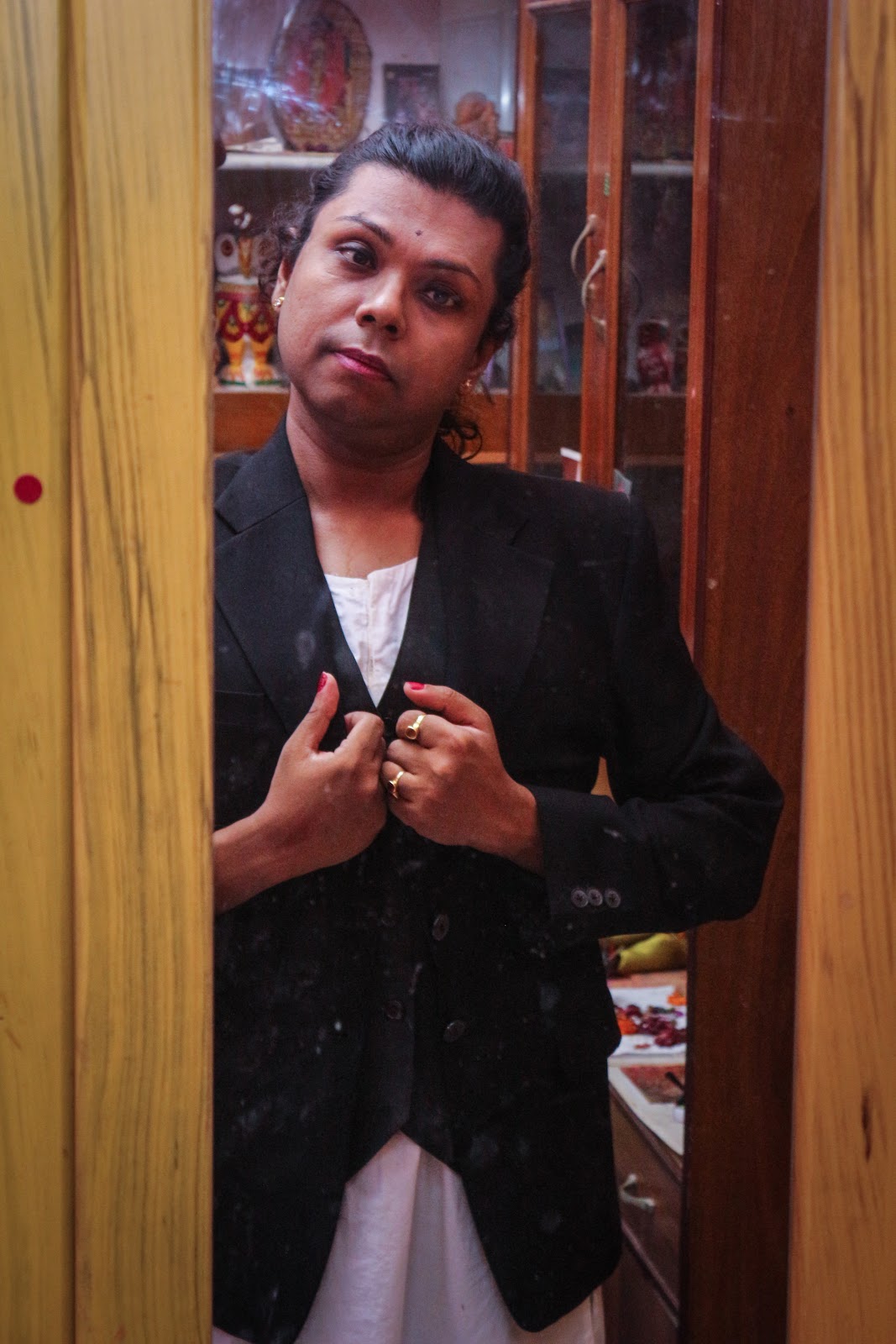 National Legal Services Authority v. Union of India is a landmark decision by the Supreme Court of India, which recognised transgender people as a 'third gender', and affirmed that the fundamental rights granted under the Constitution of India will be equally applicable to transgender people. The judgement gave them the right to self-identification of their gender as male, female or third-gender. This judgement is a major step towards gender equality in India. Moreover, the court also held that because transgender people were treated as socially and economically backward classes, they will be granted reservations in admissions to educational institutions and jobs 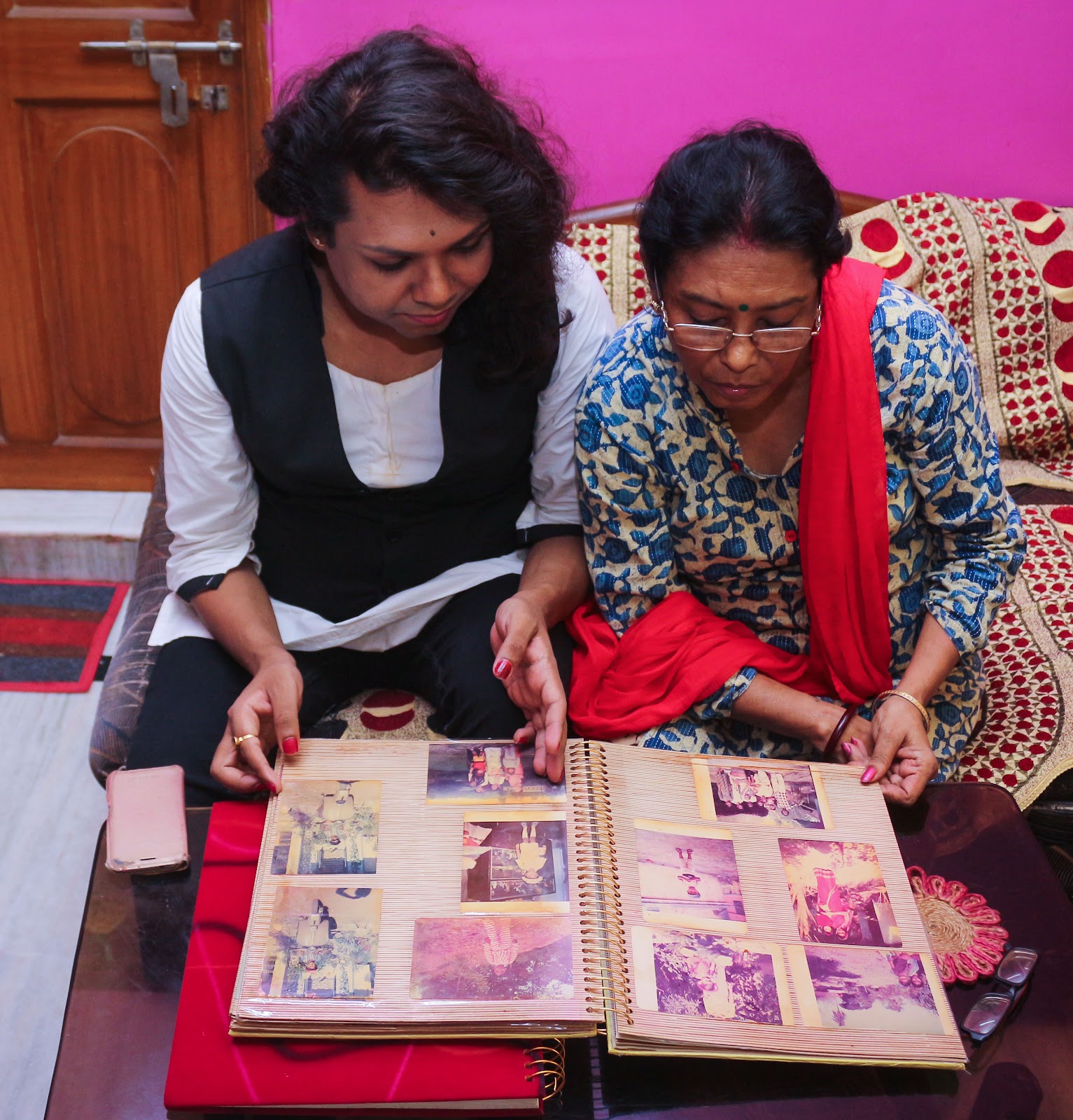 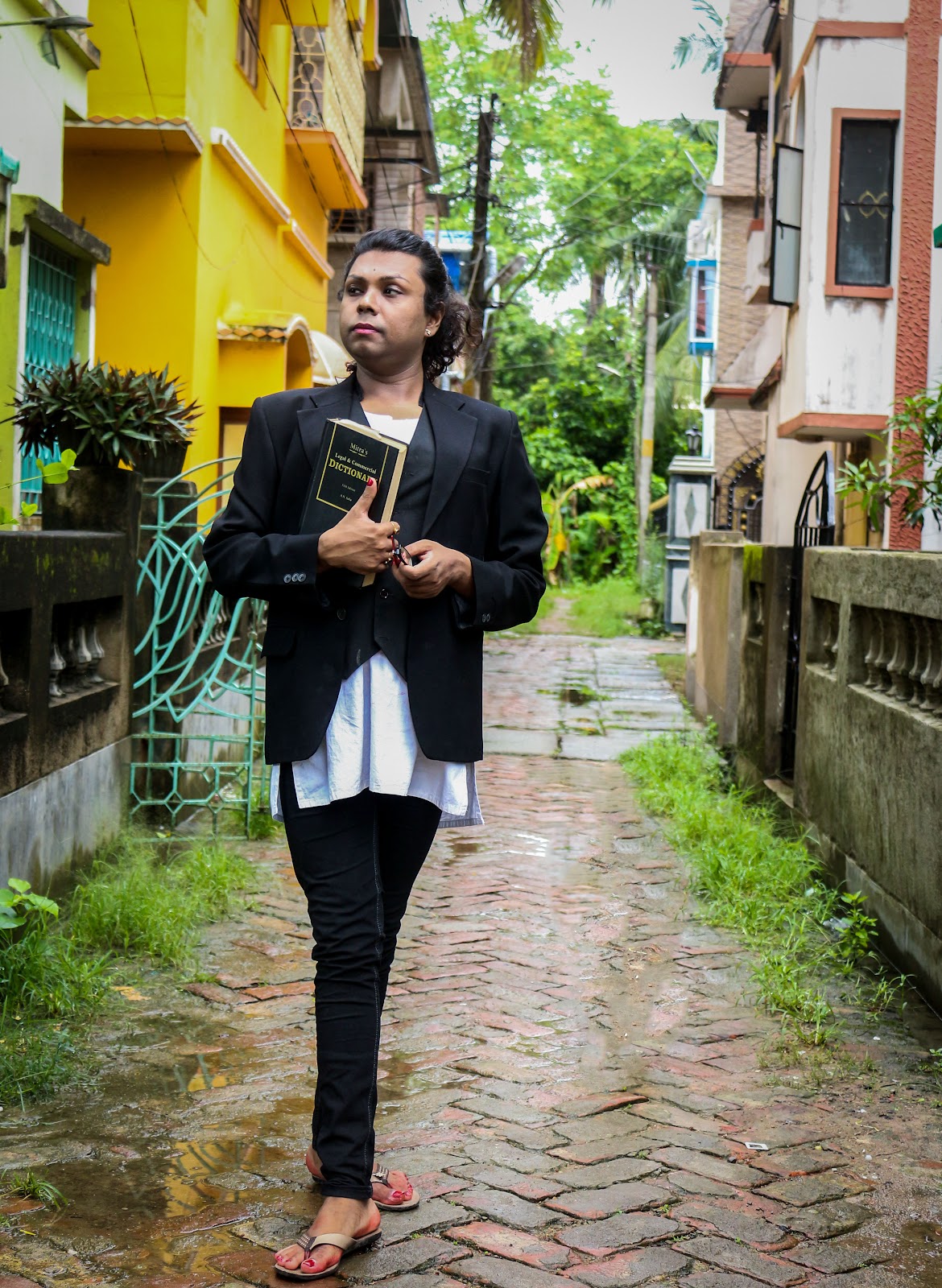 Megh sums it up best when -- referring to her idea of enacting a dance drama based on Mahabharata and Nabadurga -- she says, “We don't need your sympathy, but empathy and acceptance with the mainstream society". 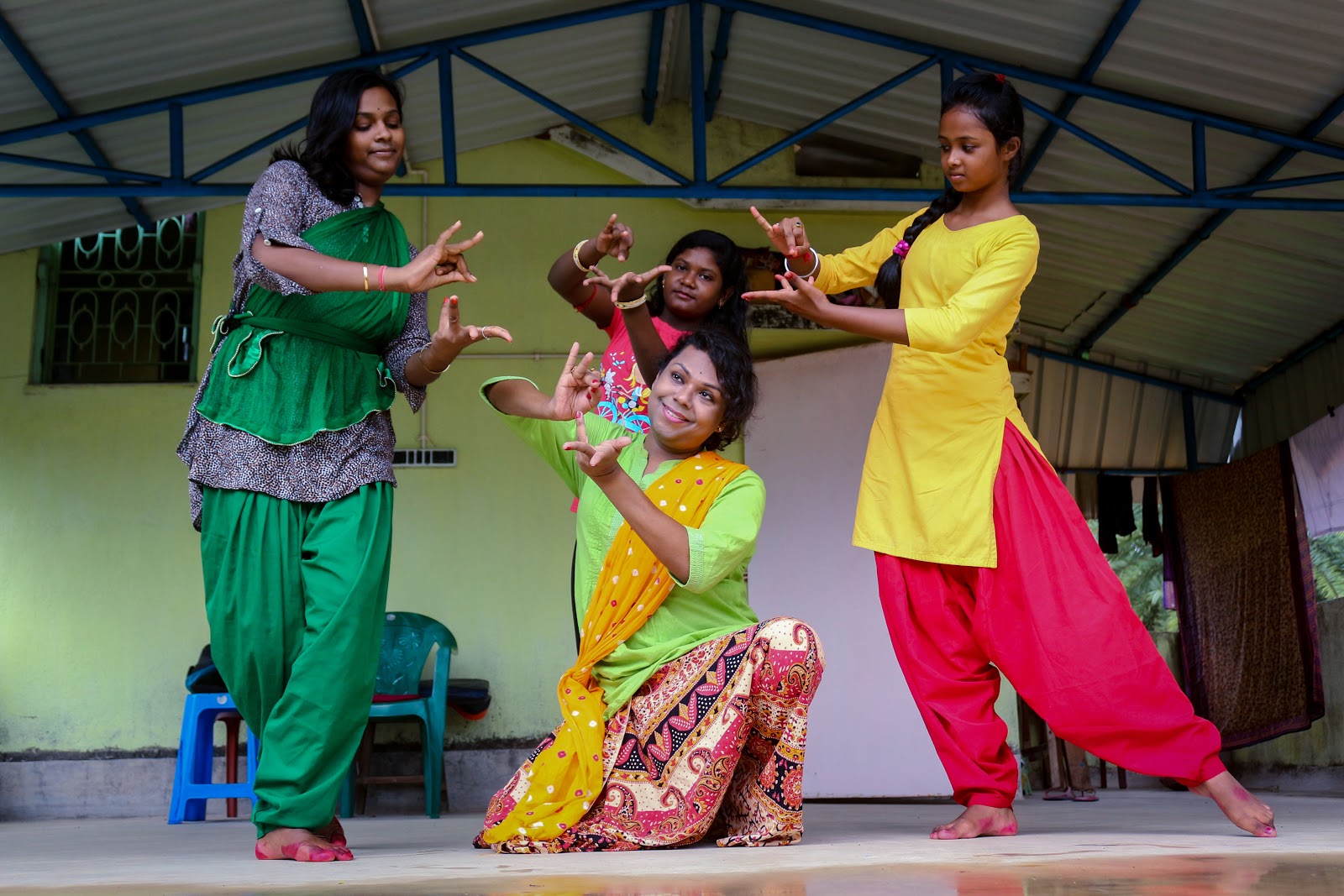 We’re Not Treated Very Well by India But I Like PM Modi a Lot : Trump 2 hours ago

Permanent Commission to Women: A Male Soldier’s Point of View 2 hours ago

Shahid Ali’s Poetry: Home Between the Worlds 1 day ago