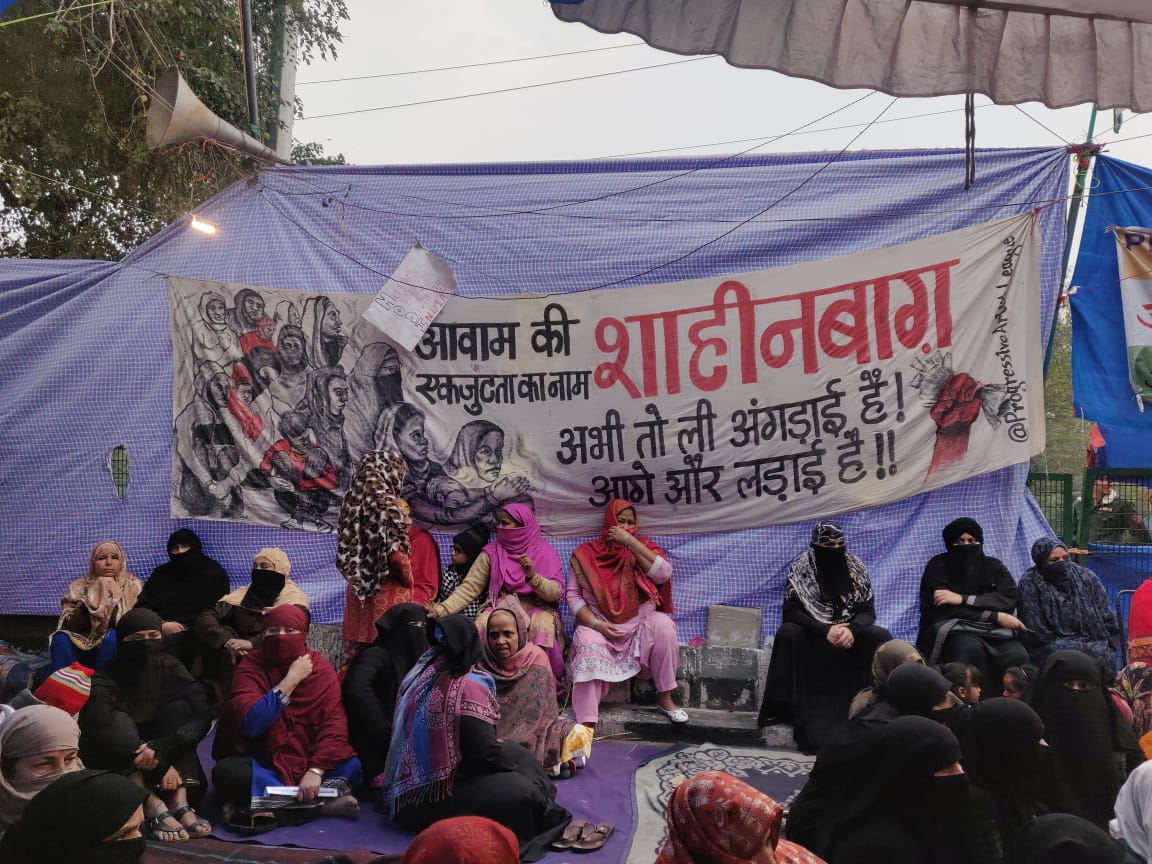 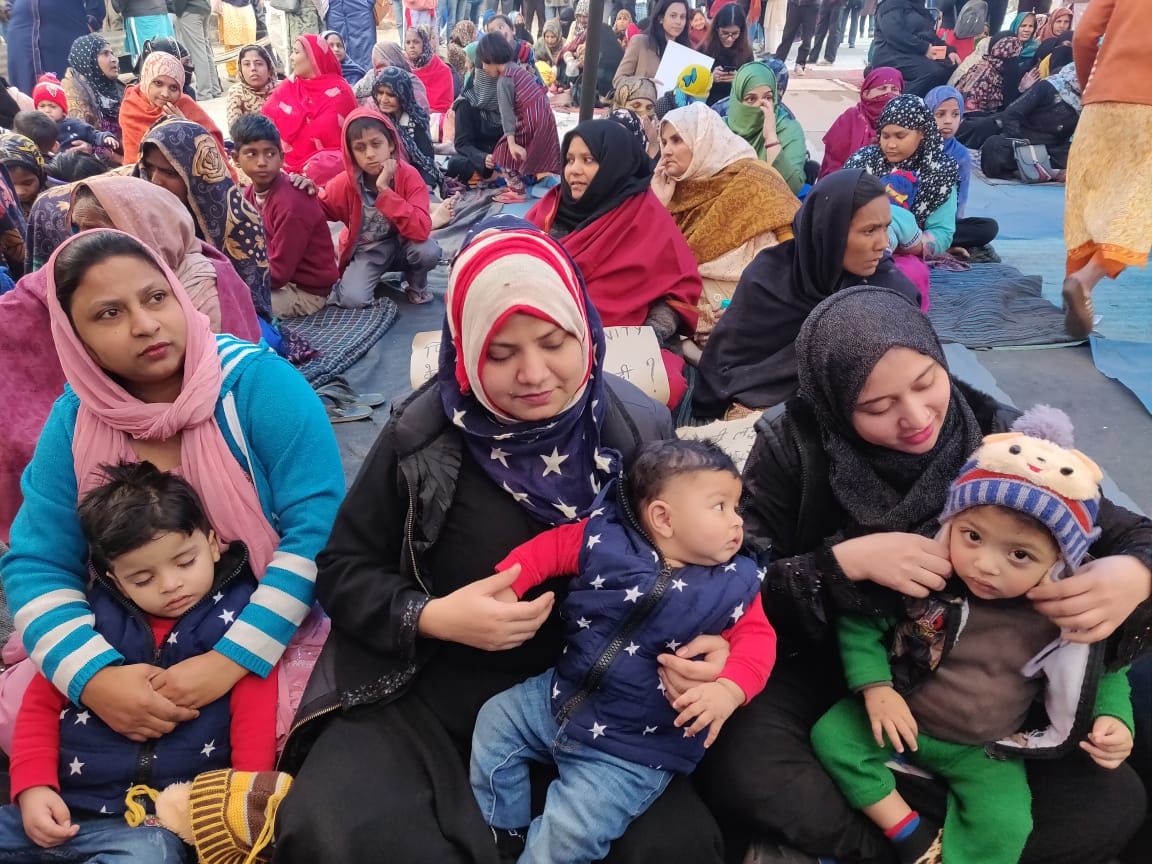 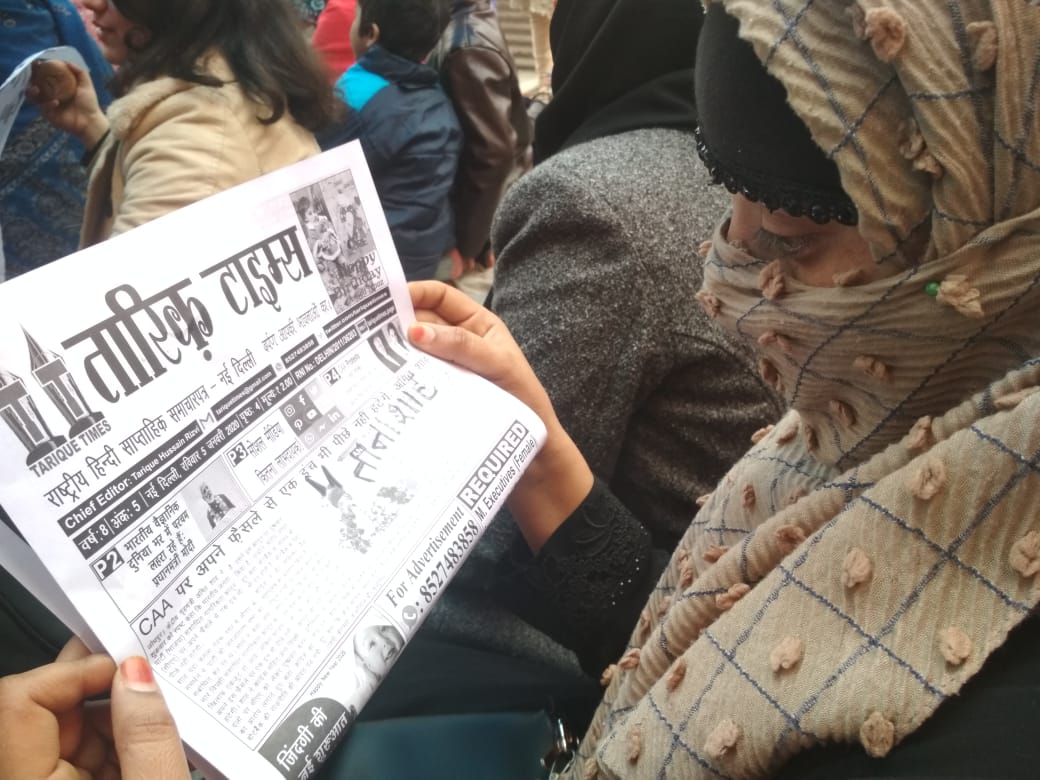 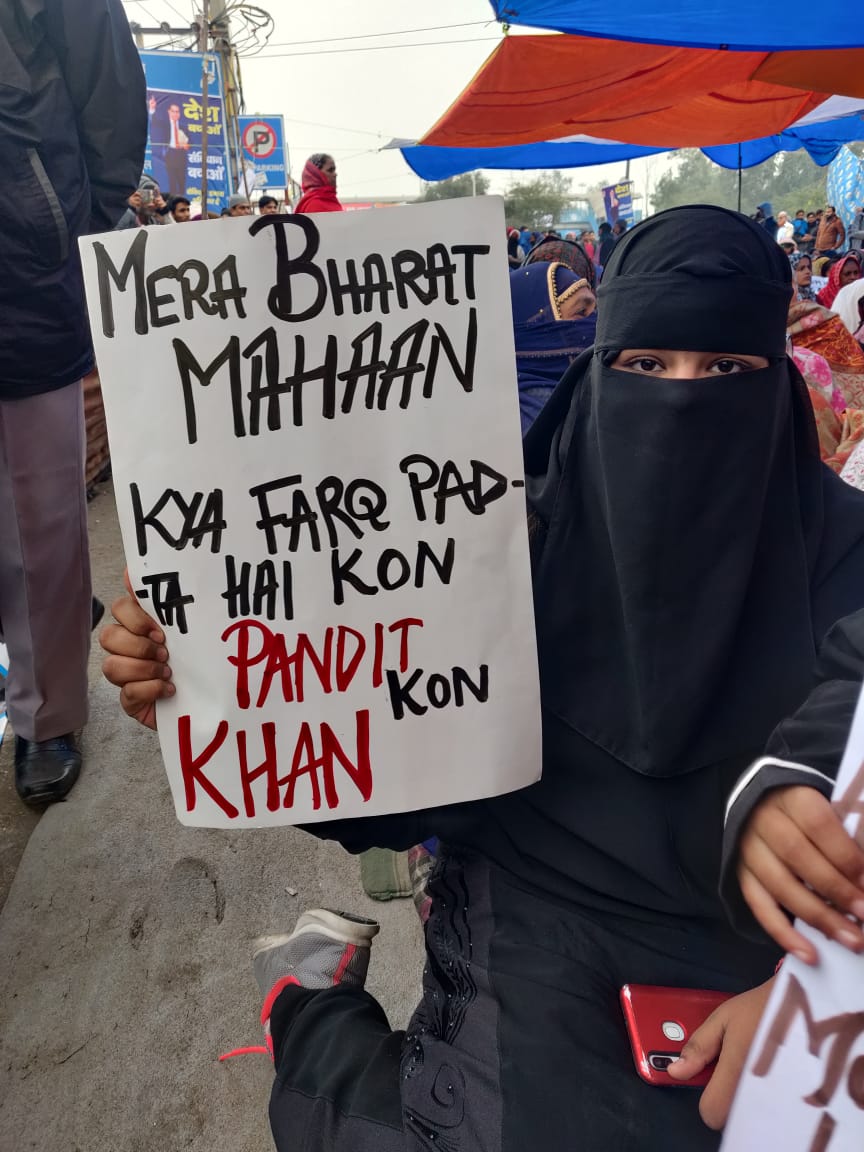 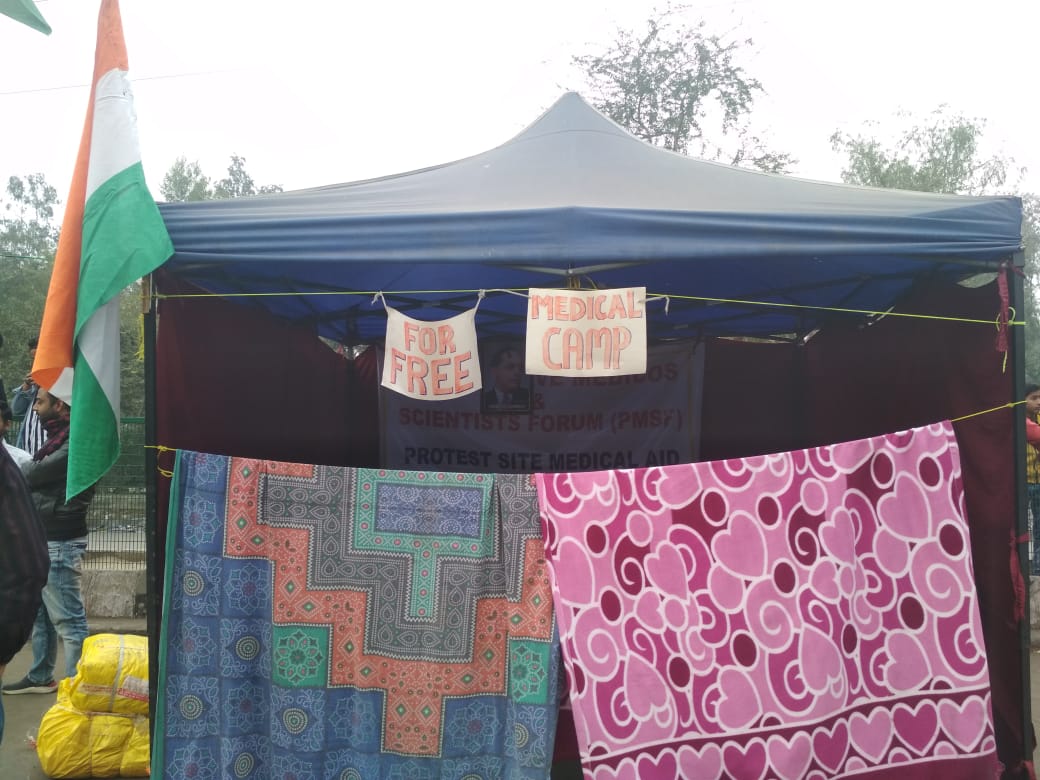 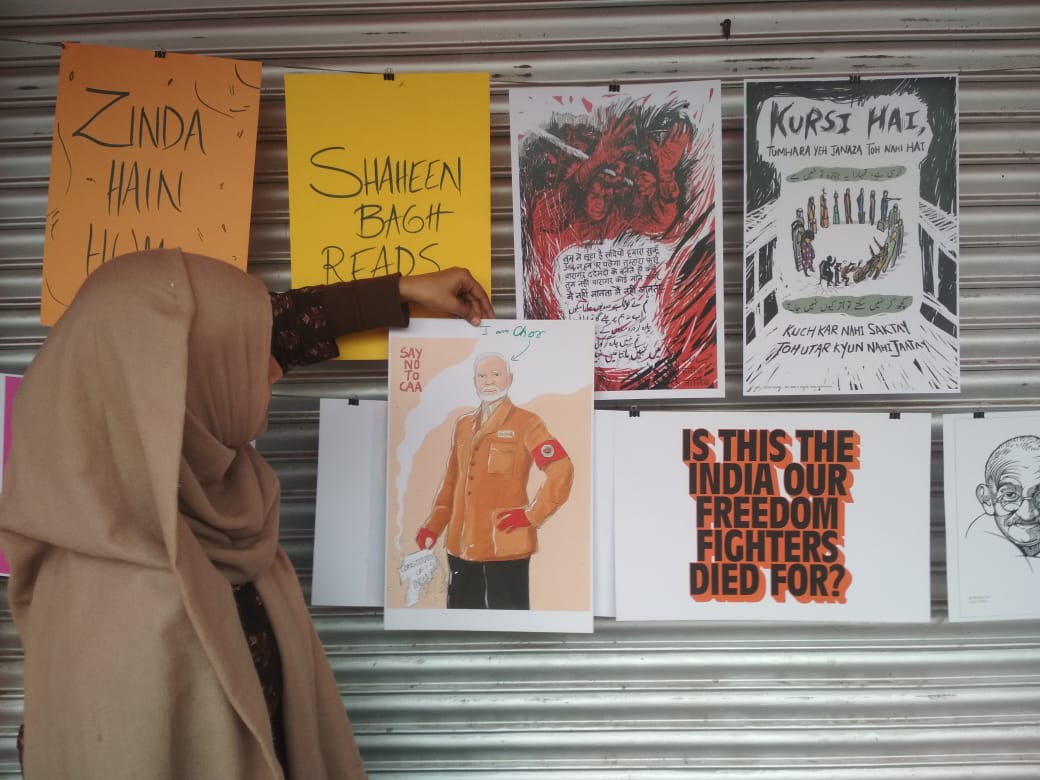 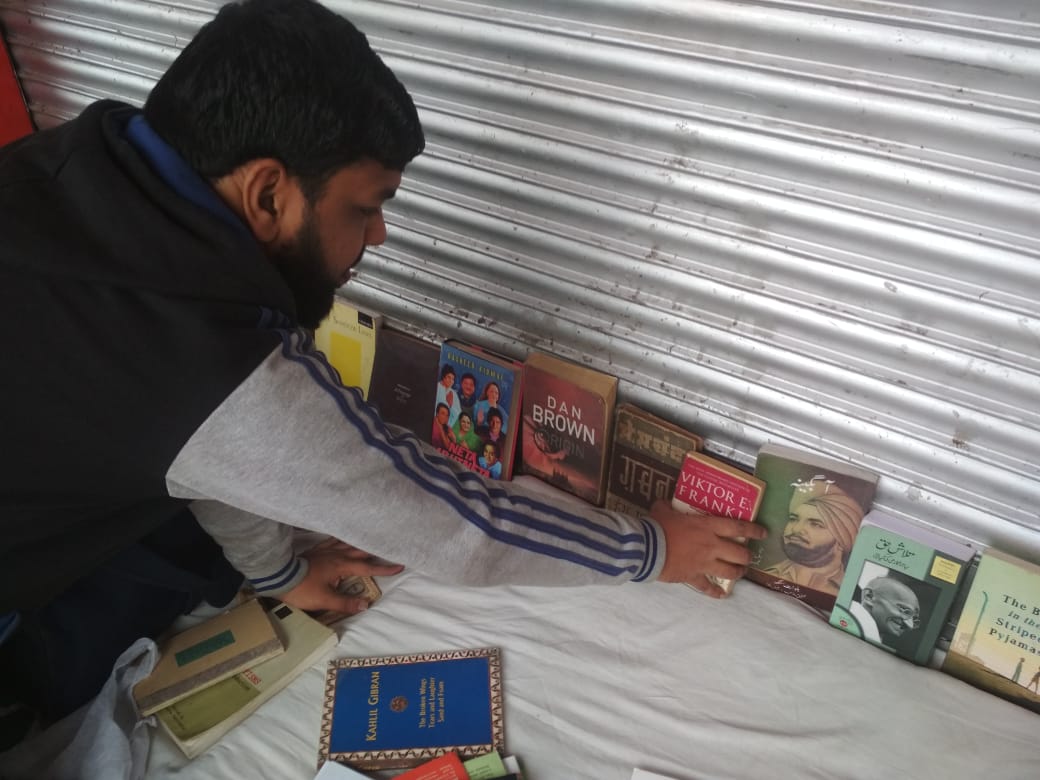 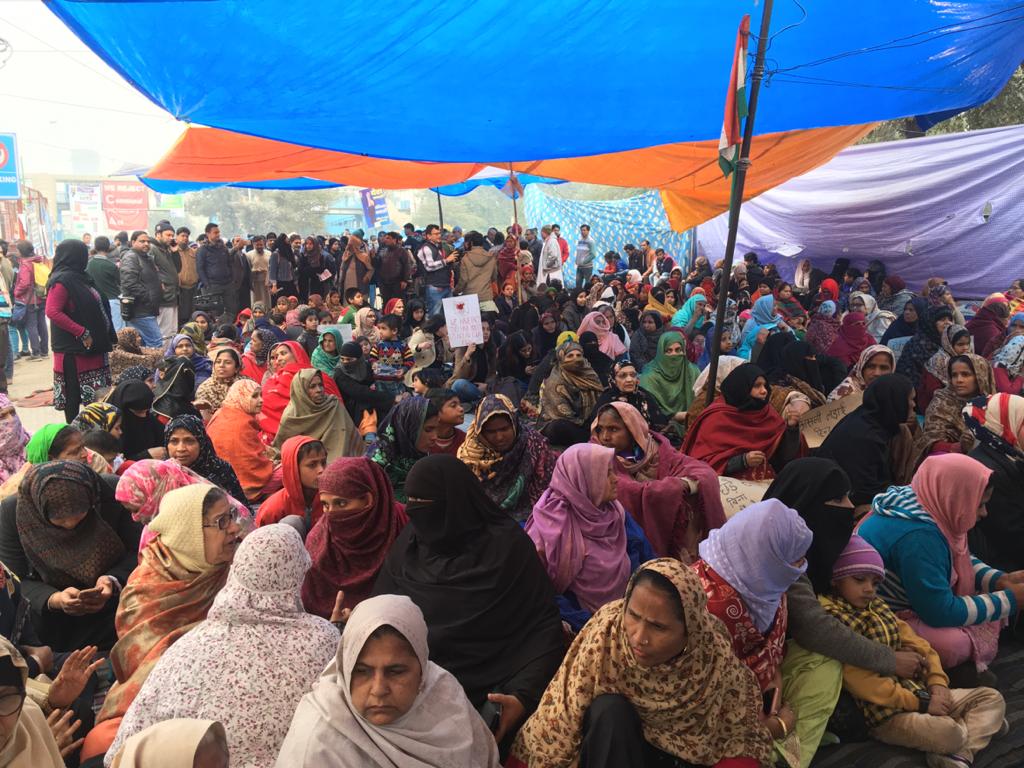 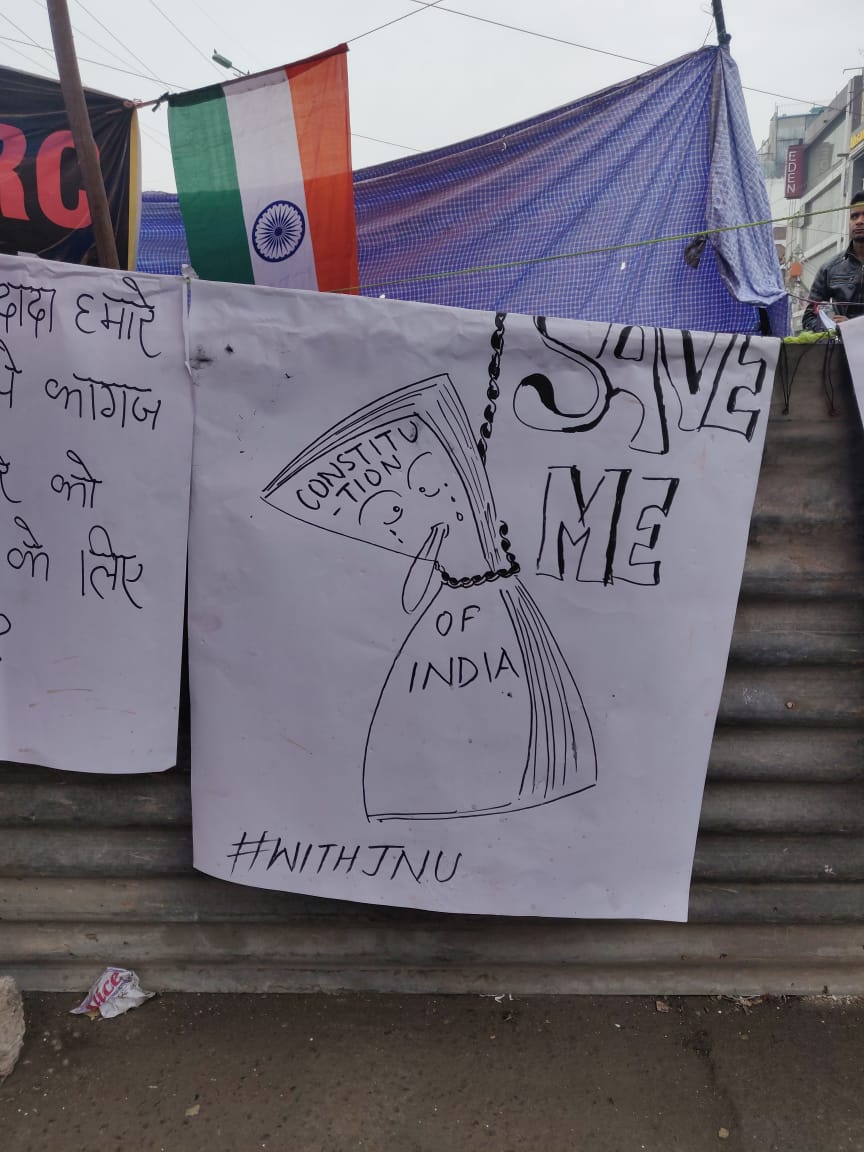 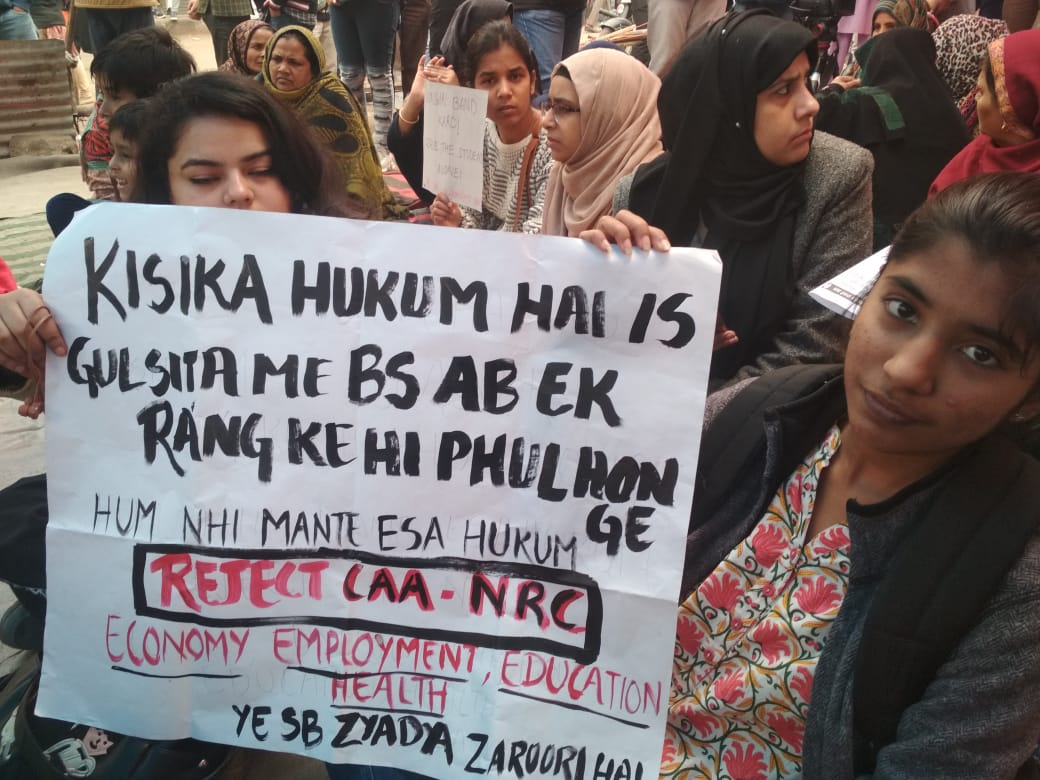 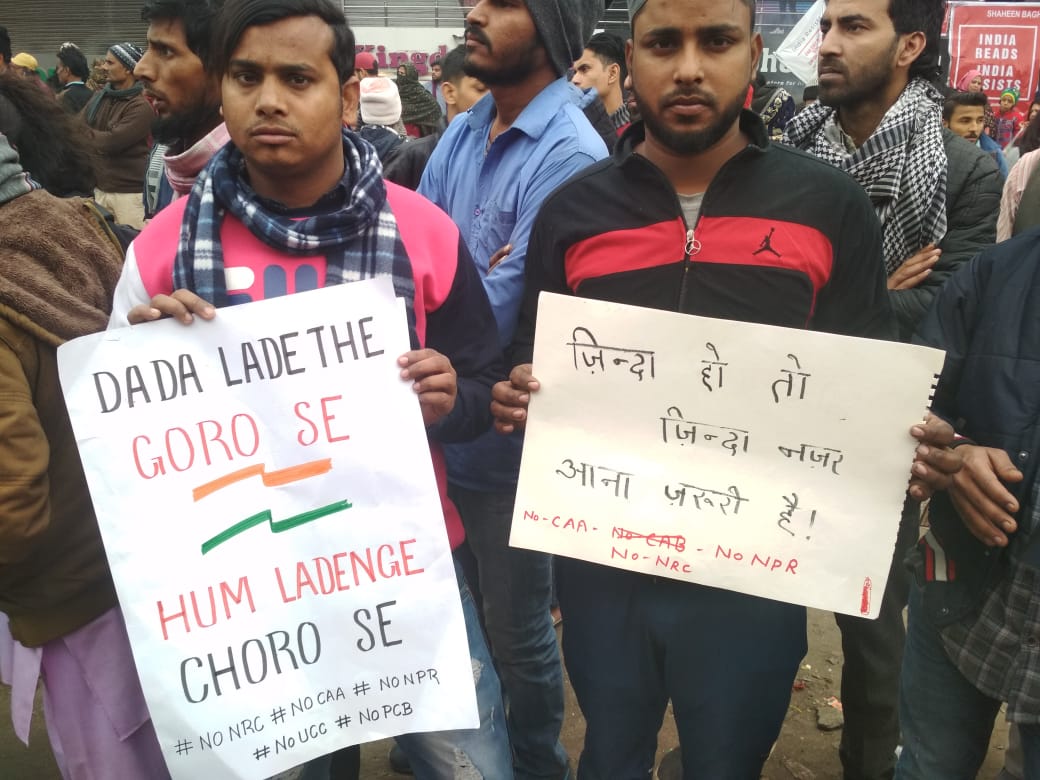 Have We Lost the Plot? 1 day ago