Where the peacocks can dance free…

“TikTok is full of hijras.” The extinction of the Indian Penal Code’s Section 377 is just a law passed recently. People from the Queer Community are still seen through the same Point of View by society. They are still bullied and insulted in their workplaces, on the streets randomly like before.

Even that was not enough, they are assaulted physically now.

The mindset has not changed at all and the worst example of is the families of Queer People who have yet to accept their children as they are with an open mind and stand by them. 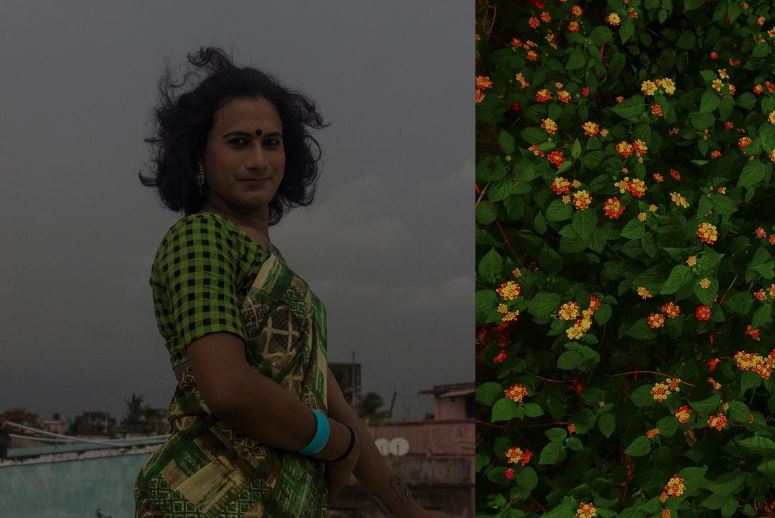 The enviable qualifications and qualities of the so called Third Gender still fail to secure them employment because of their sexual orientation. They are not only marginalised in their professions but also, in most cases, they do not get any chance to express themselves in this democratic system.

As a result, these people choose different entertainment apps (like TikTok or Musically, Dubsmash, LIKE, Vigo Video, Funimate and many more) to express their hearts, their passions, their emotions. 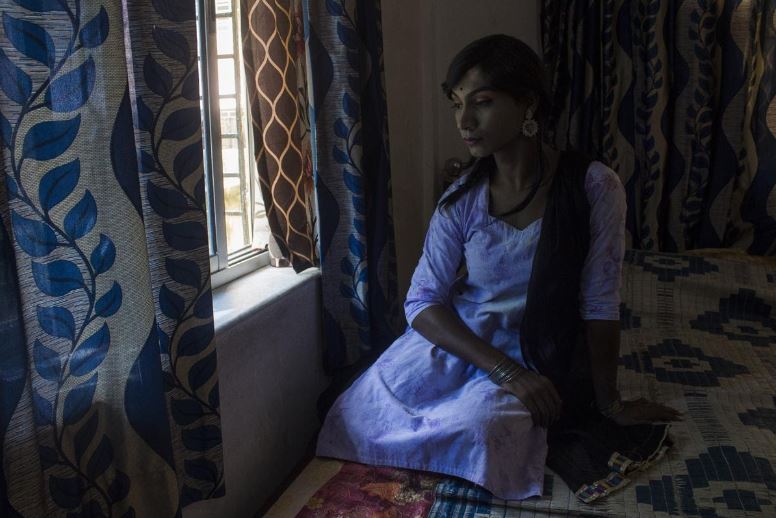 The Chinese app TikTok has a leading role in this context. Some of these people are fine artists with huge skill in dancing, singing and the performing arts. These apps have become their medium for showcasing their talents in the social media.

These apps are now alternatives for the people who would otherwise never get the chance to showcase their talent in front of everyone. So their popularity is spreading fast. 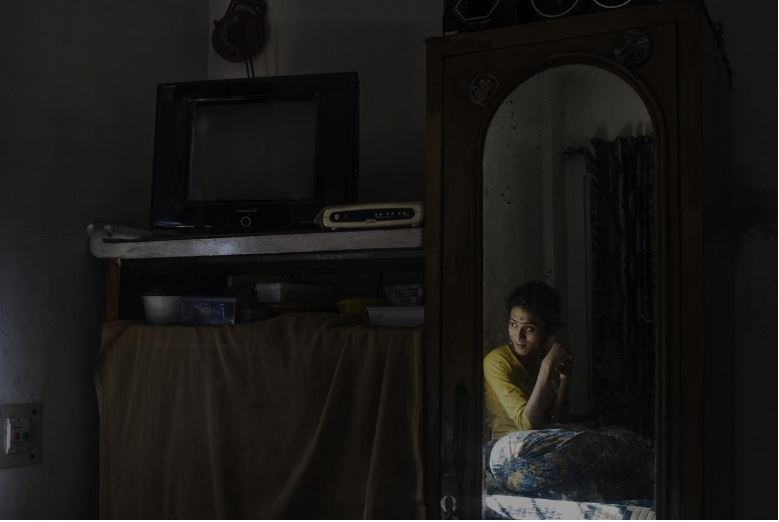 Although psychologists suggest that these apps are heavily addictive and their effects are not very good, it has contextually been noticed that the presence of the third gender people in these apps is notably high, and that they have immersed themselves in this Virtual world as they are getting rejection from the Real one.

These apps, in a true sense, have become their only getaway.

We have observed an increasing mentality especially in boys to play dress-up. They wear stuff which we would consider feminine. This has certainly stirred the very notion of masculinity and patriarchy. They have been made objects of ridicule and shaming.

Anecdotally, however, it can be said that this particular group of TikTok users have been living a life of lies – lies about what they want to be and most importantly what they actually are. If apps like TikTok had never existed, many of them might not have realised the possibility of uncaging their true selves. 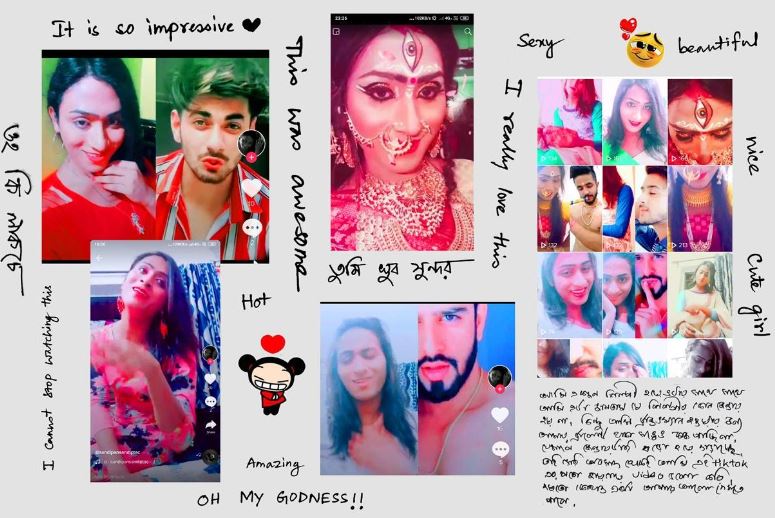 Well, since the outbreak of Covid-19, people with a Global mindset have started to vent their anger and strong protest against Chinese products including apps like TikTok. Some Indians too have joined the bandwagon, more so after the Chinese invasion? across the border with India.

Therefore, as a ban on TikTok is set in place, remember its inadvertent effect. On people for whom it was a window to flee from the persistent, claustrophobic social dogma of gender. 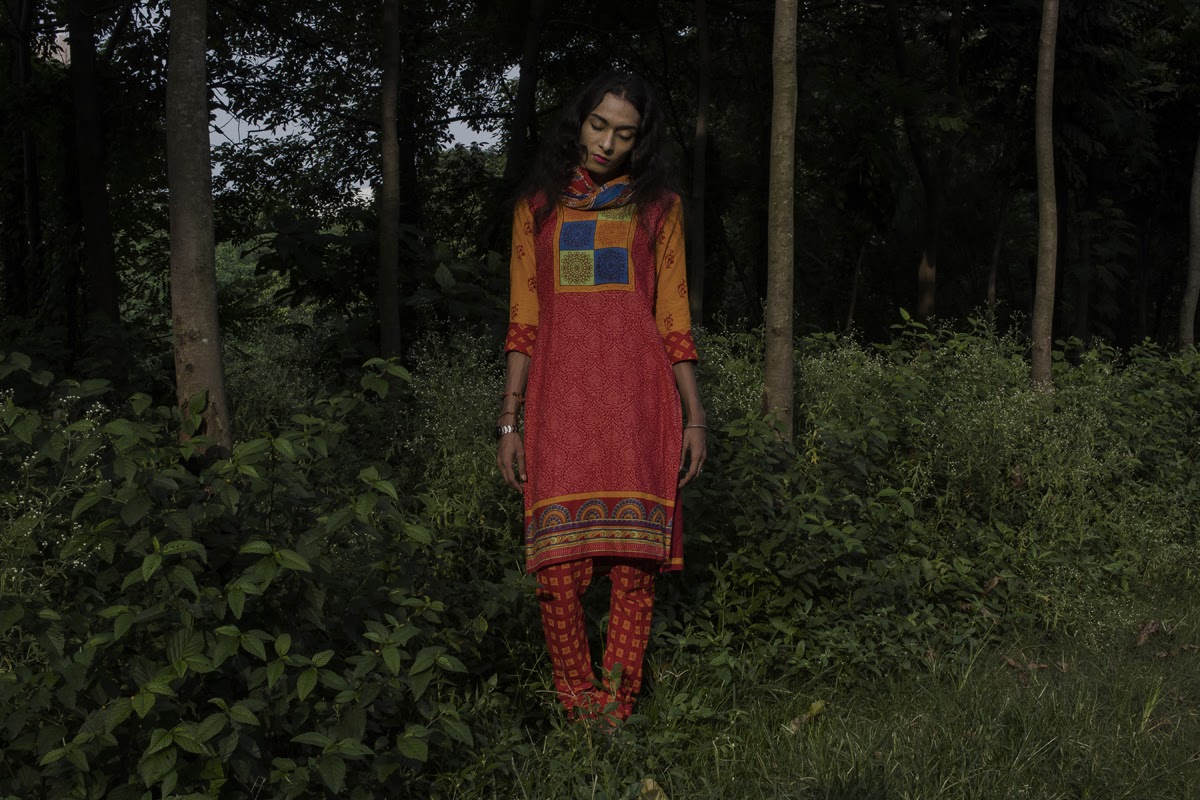