GURGAON: A space occupied primarily by a particular gender or with an exclusive monopoly for a certain gender is a gendered space. Common examples of state-sanctioned gendered spaces include public washrooms or dressing rooms in malls.

Other gendered spaces seen frequently in public are liquor shops and paan shops, which without being so designated are commonly occupied by men.

There are some 24x7 liquor stores that claim to be ‘women friendly’, as well as grocery stores with an extended liquor section. In other words, the Gurugram urban space, the city has a relatively open booze economy.

At the same time there are many villages under the district of Gurugram which are parallel rural spaces in the city’s ambit. This social, cultural divide is causing varied reactions to the ever growing acceptability of alcohol and cigarette shops around the city.

The villages around consume and take part in the economy but some people object to these shops opening near the villages.

Lakshmi Yadav, a resident of Badshahpur village, tells The Citizen “My house is next to the market, and I realised after the lockdown that these liquor shops used to make me very scared till late night, because they are always filled with a lot of men.”

The owner of a cigarette shop adjacent to the village of Khedki Dhaula (close to the newly developed city) says his shop “is a usual spot, either for either boys in early adulthood or old men to hang out from the village. There are some boys from around Sector 83 too who come for a smoke but hardly any girls - maybe once or twice, accompanied by a male friend.”

“These girls who smoke are city dwellers,” says one of his customers, Khedki Daula resident Ashok Singh, “and hence they have the freedom to smoke. They are bad influences on the village girls”.

When asked how they feel about these shops, a common answer most girls in the village gave was “hume zada fark nahi parta” (It doesn’t bother us much).

For Raghav Sihag, who owns a liquor shop in Gurgaon, “These shops have always existed. The question of safety of women is a different issue. It is about the people who consume, and usually the village folk consume more than those living in the city - and as we know, women in the city suffer more violence than those in villages.”

A customer at one of the highly profiled wine shops, Sanjeevni Joshi, says “Buying booze is not difficult in the city anymore, but it is the mortifying stare and glare one has to be okay with when buying from the usual liquor stores (not this one)”.

Elderly women in Badshahpur and Khedki Dhaula said they are not comfortable with these burgeoning places. The fact that they are filled with drunk men who often misbehave around the shops means that these and nearby spaces become inaccessible to them. They also fear for the safety of young girls in the village.

The girls on the other hand say they are aware of these shops, and that they are not allowed to be seen around these shops ever. They know these drunken men might misbehave with them, and therefore “It only makes sense to stay away from these places.” 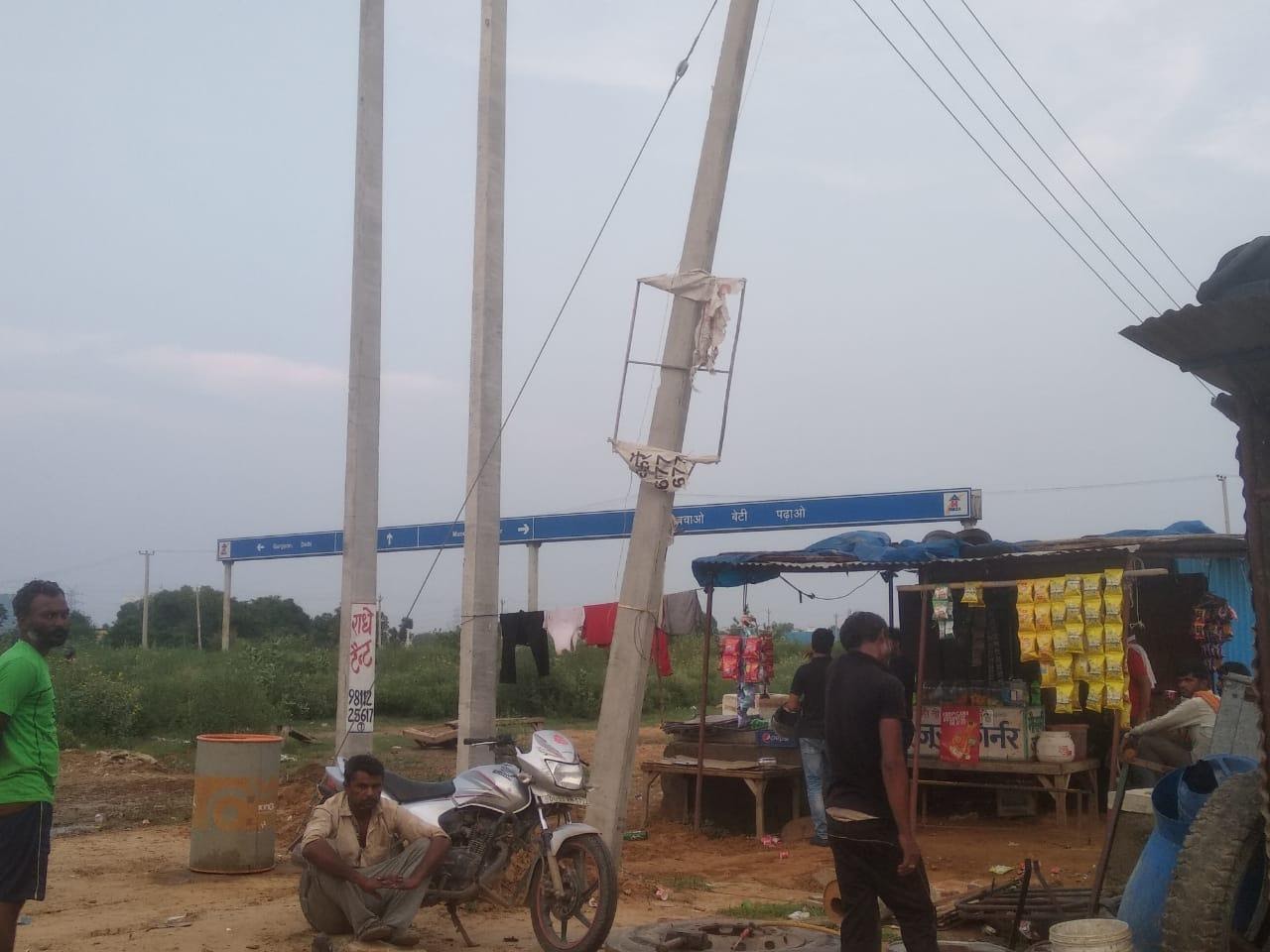 Of Fathers and Sons in Big League Cricket 1 minute ago