Purdah - And The Dreams of a Muslim Girl

Modest dress yes, but where did the veil come from?

“Purdah does not have its roots in religion. Religion only asks women to dress modestly. Where did the veil or burkha come from? Why do so many women in the world cover their faces? asks Shazia Nawaz, a young woman who grew up in Lahore under the burkha and realised the freedom of being without the burkha when she went to the USA and wrote about her experience with and without the purdah (Free Press Journal, Weekend, May 1, 2011.)

Jeremy Guy, an award winning director and cinematographer based in Los Angeles has made a short documentary called Purdah that focusses on a Muslim family in general and the second daughter Kaikasha who was a talented and passionate cricketer. This 71-minute film explores the independent-minded young women of the Mirza family have ambitious dreams for their lives and careers. Despite their earnestness, they face an uphill battle coming from a conservative Muslim family in Mumbai, India.

“I met Kaikasha in 2011 while working on another project in Mumbai. We were filming during the World Cup and interviewed lots of local fans and amateur cricketers, including Kaikasha. Once I had heard Kaikasha's story, I felt like her story deserved its own film. Later, when Kaikasha introduced us to the rest of her family and we heard their stories, we realized that the film would have to be about the whole family. In particular, we felt we needed to focus on each of the Mirza sisters since Saba and Heena shared many of the same challenges that Kaikasha faced in this very conservative religious environment,” explains the young Jeremy about his film. Jeremy’s work spans a wide variety of formats including narrative feature films, major television shows, and independent documentaries, some of which have bagged awards at different film festivals.

The independent-minded young women of the Mirza family have ambitious dreams for their lives and careers. Despite their earnestness, they face an uphill battle coming from a conservative Muslim family in Mumbai, India. The film reveals, layer by slow layer, how the dreams of the three sisters of this reasonably upper-middle-class Mumbai family have crashed to smithereens only because they refused to rebel against the Islamic codes of dress which their father insisted they practice.

They are “good” girls by the common-sense meaning of this word the older and younger sisters gave up their dreams but Kaikasha did not. She held on to her cricket which obviously needed her to shed her burkha to play the game. In the end, we find her working as a cricket coach for young cricketers at a club because she had entered the fray much after she should have, also due to the Islamic taboo of girls not permitted to shed the burkha on any account.

Kaikasha’s eldest sister, Saba, also has her own dreams for her career and yearns to become a model, yet she endures harsh criticism for wearing a niqab to interviews. Heena, the youngest sister, desires to become a fashion designer or a singer. But though the director says in his brief “poverty may impede her pursuits”, it is actually the taboo of the Islamic faith that stops their progress. All three girls must contend with the wishes of their father who does not believe women should work, in addition to the whispered judgment of those in their community. Heena is even called for an interview for the job of an airhostess. She is told that the job would be hers if she is willing to give up her burkha. She asys that she would wear the burkha to and from work but would remove it on the job. She does not get the job and does not appear to be very disappointed about it. 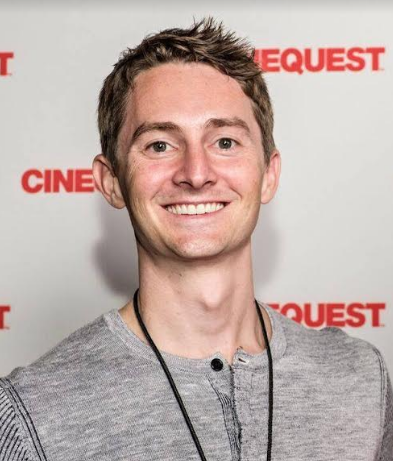 The way Saba and Heena have internalised the mandatory conventions imposed on the Muslim girl has to be seen to be believed. Kaikasha sticks to her guns about not leaving cricket and takes consolation in working as coach because it is too late for her to participate in competitive cricket matches and tournaments at any level.

Interestingly, the mother of these three girls says that she never ever had to don the burkha because in her family, she could be without it. So, the camera catches her as her free self and she is the one who backs Kaikasha’s dreams up to the point the girl gets married after two or three years.

“I connected very deeply with Kaikasha and her story when I met her. When I heard Kaikasha say that she did not know of any other Muslim women who played cricket, I knew that Kaikasha had a unique story to tell. I sympathized with Kaikasha and all of the obstacles she had to overcome and I was drawn in by her dedication to cricket. Kaikasha was also very charismatic and charming, so I wanted to see her succeed in becoming a professional cricketer and I felt like others would want to come along for the journey through watching a documentary about herm” Jeremy elucidates.

Purdah spans around three years exploring into the entire Mirza family getting into their former apartment, closing in on the kitchen where the three girls ae engaged in household chores, roasting chapaties or chopping onions right till their present flat they were forced to move into when their father leaves the family without any clue about his whereabouts, leaving large debts to be cleared.

Heena is married by the time the film ends but has been thrown out of her violent marriage by her husband’s family, left to tend with a challenged child. It is really ironical when one discovers that the father who insisted on his daughters wearing the purdah and sticking to social norms decided by the elders, suddenly decides to leave his kids – three girls and two boys along with a struggling wife, without so much as a by-your-leave.

Jeremy explains that Purdah deals with a lot of very personal stories and conflicts for the Mirza family. “I think it was difficult for Kaikasha and her sisters to open up about such personal material on camera, which is why it was so important for us to gain their trust over a long period of time. The family even acknowledges that people in their community can be very judgmental about their choices or things that have happened to them.,”says Jeremy, adding: “What was unique about our film is that several dramatic and even tragic real life events occurred that dramatically changed the story of the Mirza family, so a lot of the additional filming and subject matter was not specifically planned for ahead of time.”

After months of persistence, Kaikasha eventually persuaded her father to allow her to remove her burka for the first time to become one of only a few Muslim women cricketers in all of Mumbai. But to what end? She had broken an important taboo. She remained rigid in her dropping the purdah for good, marking a new beginning for Muslim girls who wish to take the first step towards freedom. 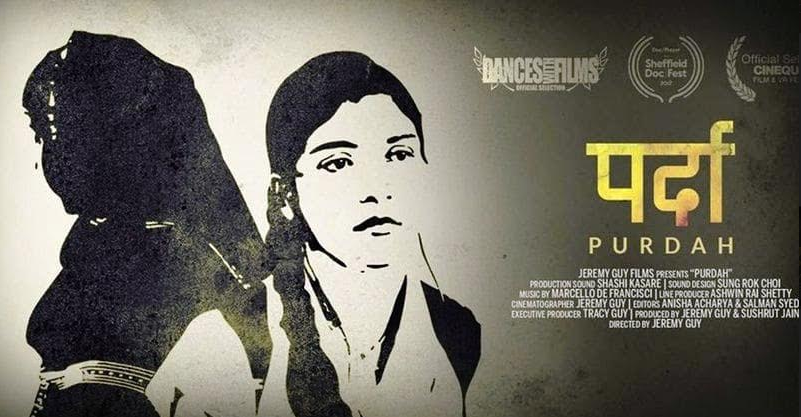