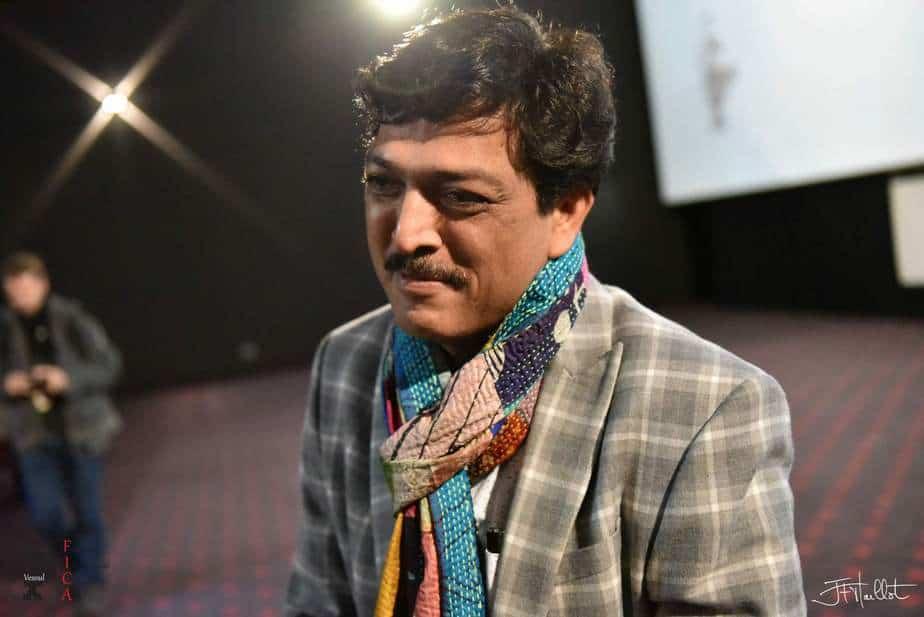 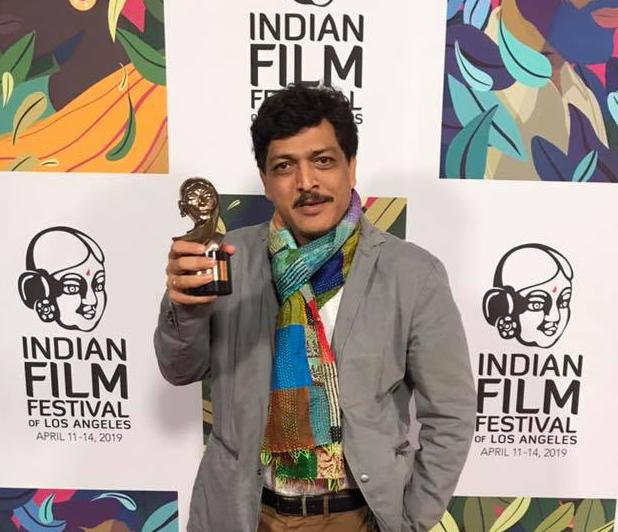 ‘No Stay’ on CAA Rules SC, ‘Disappointing But Struggle Will Continue’ Say Activists 14 hours ago

India’s Guest This Republic Day: “I Wouldn’t Rape Her Because She Doesn’t Deserve It” 14 hours ago

Voters Speak: “We Are Concerned With Khana and Kamana” 16 hours ago