On a Lighter Note

The recent assembly elections in Delhi saw a resounding return of Arvind Kejriwal led Aam Aadmi Party (AAP) to power. With AAP securing 62 out of the total 70 assembly seats, this was AAP’s third consecutive electoral victory in the country’s capital..

The Delhi elections were a moment of delight not only for the incumbent ruling party, but also for many internet users. While psephologists and political pundits were busy registering intellectually charged complex poll analysis, there was another group which too analysed the trends and predicted the results quite accurately.

Memes, lying at the intersection of humour, wit and politics, seem to have flooded various social media platforms. Here are some of the best ones we came across: 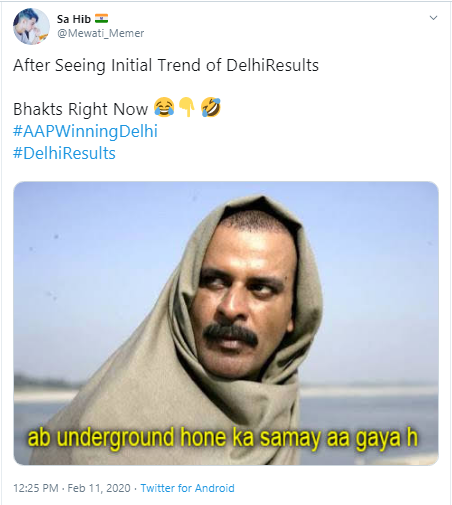 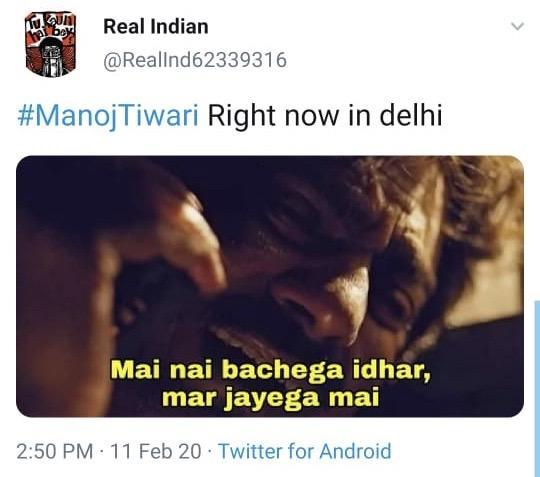 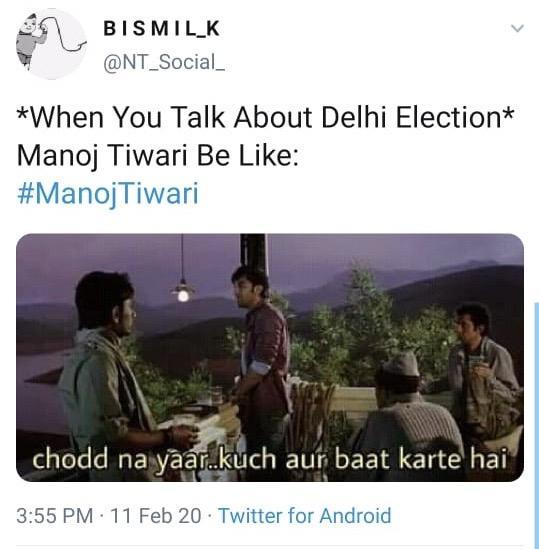 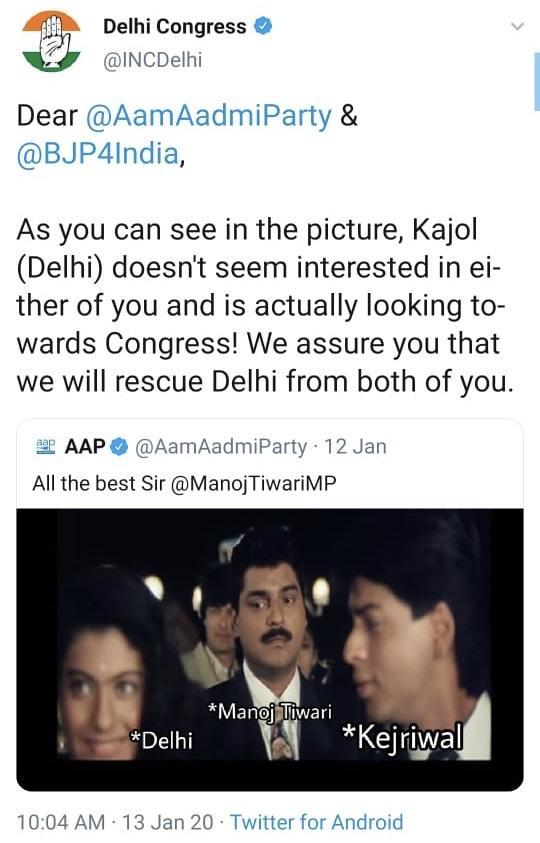 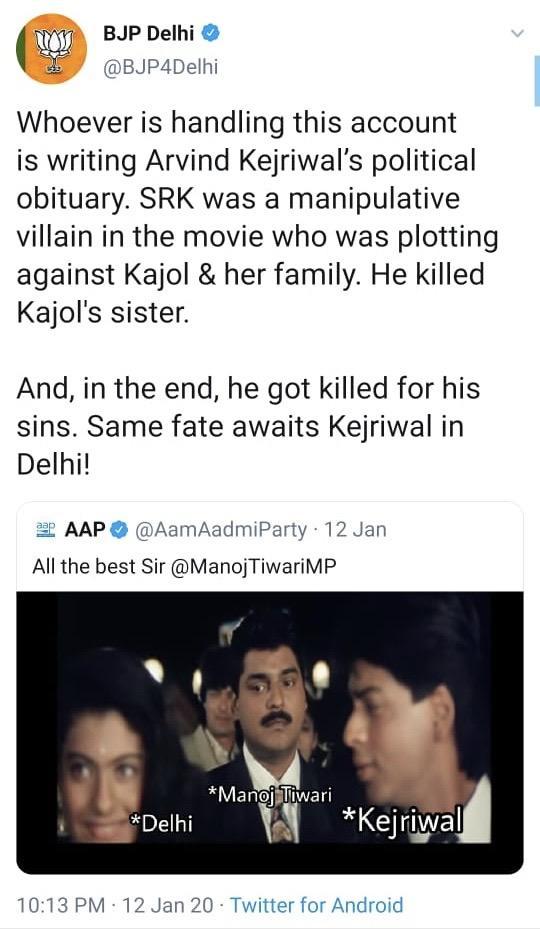 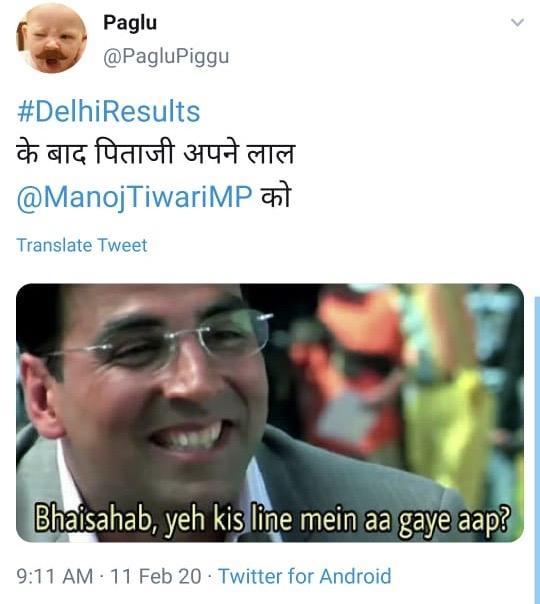 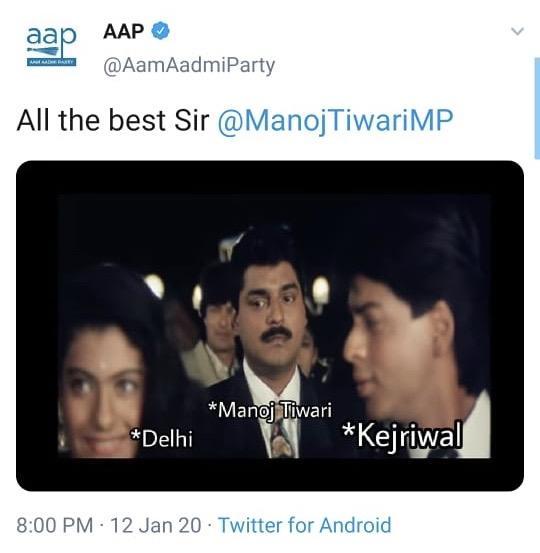 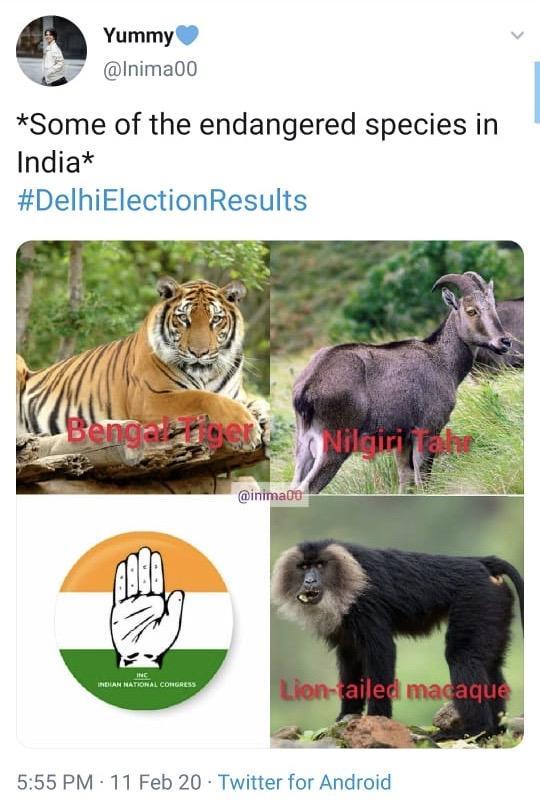 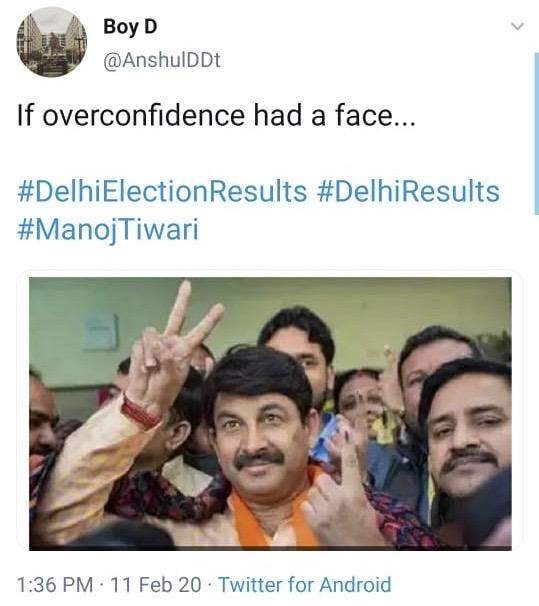 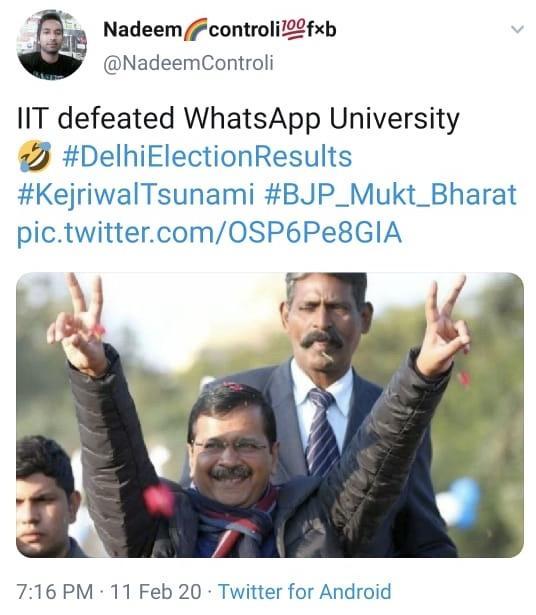 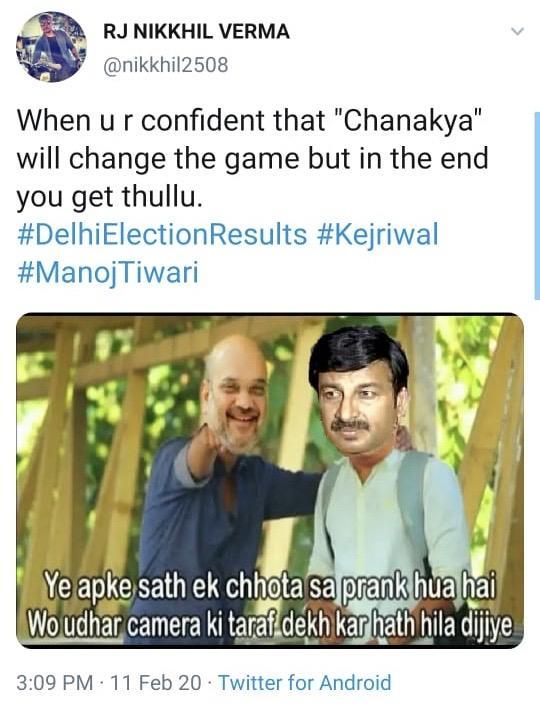 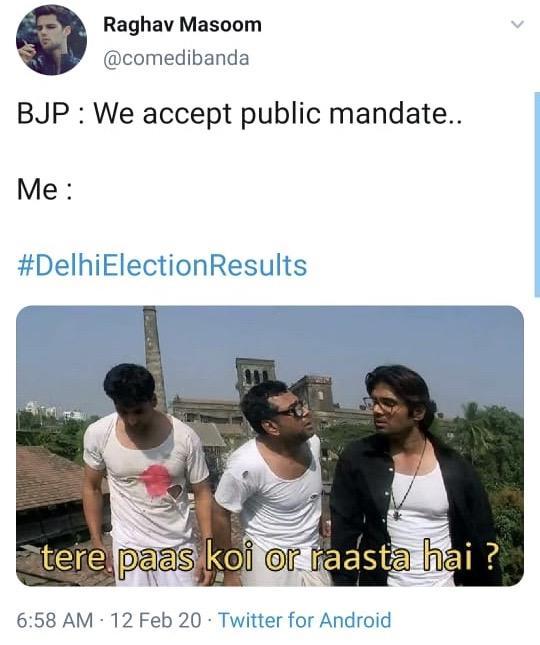 The Facts and Fears of the Pandemic 4 hours ago

Like Cattle, On Our 44-hour Train Ride Home 4 hours ago

Fortune Runs Out for Interstate SUV Thieves 4 hours ago

The Lockdown ‘Tapasya’ 4 hours ago