Mumbai, as we know it today, isn’t what it used to be four centuries ago. Mumbai, or Bombay as I still prefer to call it by, has had over 20 names since its inception — started off as an archipelago of seven islands, which were just part of one ruling empire or another.

Not till the seven islands were gifted as a dowry to the King of England in 1661, and eventually handed over to the British East India company in 1667 for a princely sum total of 10 Pounds per annum, did the development of Mumbai as the trading hub we know it as today, began.

Back when Mumbai was still an archipelago, the first thing that was done on the main H-shaped island of Bombay, was fortification. Be mindful that the East India Company was a trading company and India was not under the British Crown yet.

So like any trading organisation at the time, they had to protect their land. The reason that the area around the current day CST station is called Fort is that there actually stood a fort surrounded by a moat — protecting the island of Bombay and its natural deep-water harbour (the reason the East India Company was interested in Bombay in the first place) from marauders and pirates. 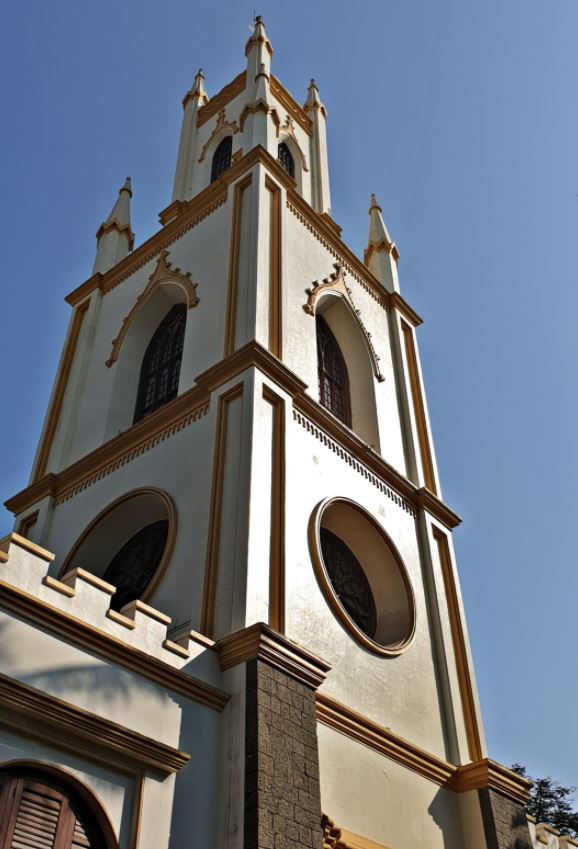 In the 17th century, the growing English population of Bombay needed a place of worship. The foundation stone for St. Thomas was laid in 1676 by the governor of Bombay, Gerald Aungier. After his death, the building site lay desolate until the dynamic 27-year-old Mr. Cobbe came along. The Church finally opened its doors to the public on Christmas Day, 1718. It became a cathedral in 1837 and has been added to and altered over the years.

This is reflected in the architecture, a mix of several styles. Nearly three centuries later, Mr. Cobbe still makes his presence felt. The building is mainly Gothic, and its entrance has an ornate fountain in the same style. It was designed by Sir George Gilbert Scott, the architect of Bombay University’s Convocation Hall. The Church is dedicated to St. Thomas, who was responsible for spreading Christianity to these parts of the world.

The stained glass windows showcase him with a Bible in one hand and a T-square in the other, reminding viewers that he was a builder by profession. St. Thomas is flanked by archangels St. Gabriel holding a lily symbolizing purity and St. Michael holding a double edged sword, symbolizing truth and justice. The altar windows were designed in the 1800s by Victorian stained glass designer and manufacturer, Charles E. Kempe. 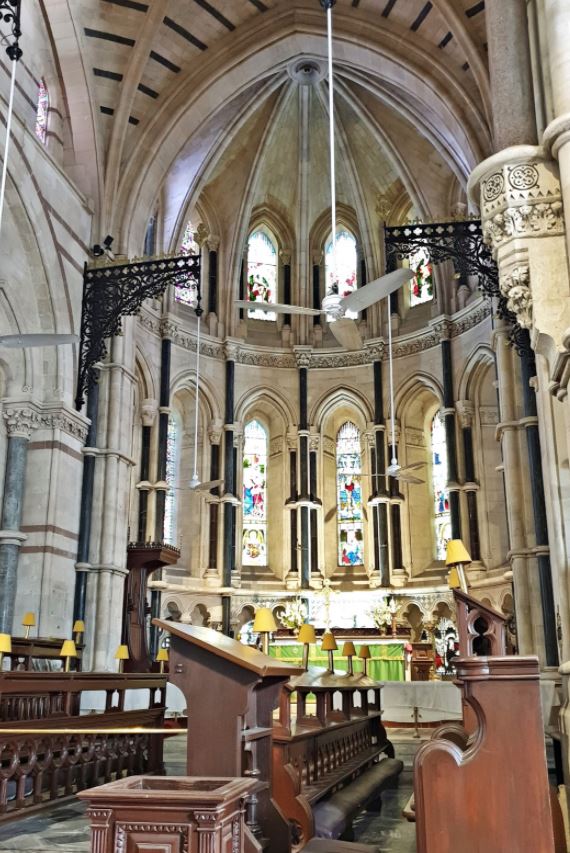 Wikipedia has a page dedicated to this gentleman’s touching story. Mr. Kempe had hoped to become a priest but was prevented by his stammer. However, he said, “If I was not permitted to minister in the Sanctuary, I would use my talents to adorn it.” And adorn it he did! To the right of the altar lies a memorial to Bombay’s first bishop. Past the sleeping Reverend Carr, there is a golden plaque in memory of Mr. Faulkner who was the organist at St. Thomas from 1900 to 1926.

The Church came into the administration of the erstwhile Bombay Diocese from 1837 when Archdeacon Carr was appointed as the first Bishop of Bombay. In 1838 the Church was named as St. Thomas Cathedral being the Seat of Bishop of Bombay.

In 1970 the Anglican Church (Church of England) joined the Union of the Church of North India along with other Protestant Churches. Ever since, this majestic building built with a definitive purpose has been attracting worshippers of all faiths - the church gates are open to tourists and people from all religions and walks of life come here to find peace and tranquillity.

St. Thomas Cathedral at Fort, Mumbai, gave ‘Churchgate’ its name and for 297 years has stood testament to the city’s colonial past. Millions of travellers have marched in and out of the railway station christened after Bombay’s first British church, St. Thomas Cathedral, a cheerful yellow and white building at Horniman Circle. Epitaphs for soldiers who fought in long-ago wars can be seen, as well as stained glass windows designed by artists from Victorian England, and even a memorial for the first Bishop of Bombay – the very air here is thick with stories of yesteryear.

Mumbai’s colonial chapters can still be read in the buildings of what used to be the East India Company’s Bombay Fort. Though the battlements and bastions have vanished, the area is still called ‘Fort.’ It had three main gates.

Mumbai has a history which dates back centuries – a history which has seen it being known by different names, and belonging to different people. This history is not always found in the form of faded words and monochromatic photographs in a dusty book. It can be found in pockets of the city, sitting quietly and patiently amidst the hustle and bustle, still alive in glorious colour, for those who care to notice it. 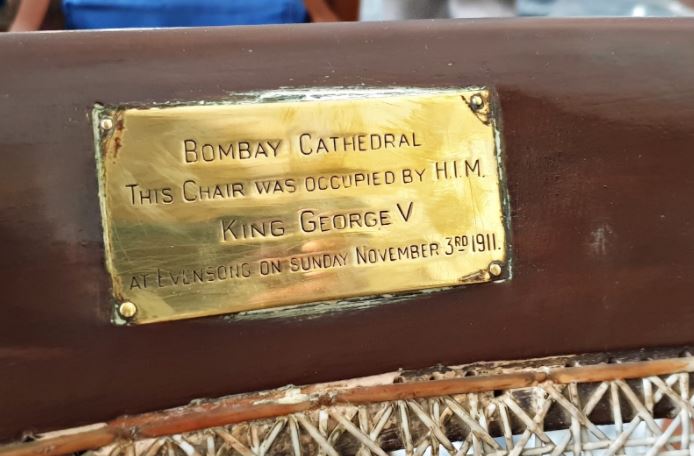 Though this Cathedral is a tranquil place, its walls are far from silent. They tell tales of battles won and lost, of young and old, of dutiful soldiers and amiable wives – men and women who travelled so far and left a part of themselves in this city.

It was almost like the church was growing along with the city. From a non-important back of the beyond, to a powerful financial hub during the British era — the seeds for making Mumbai the financial hub that it is today were planted back in those days.

The St Thomas’ Cathedral as it exists today was not how it looked in 1718 when it began its public services. In fact, the neo-gothic style of architecture whose interiors are inspired by St Thomas Cathedral in Ireland got additional elements as the decades passed and funds were easier to come by. Thanks in part to the cotton and opium traders of the time.

Many portions of the church were added in the following years. For instance, the tower and clock were added in 1838. The inner chancel was renovated and enlarged in 1860 along with the external buttresses.

St Thomas’ Cathedral is unlike most other churches in Mumbai. The walls of the cathedral are decorated with beautiful poignant sculptures and bas-reliefs of soldiers lost to war, memorials to prominent personalities who have left their stamp in Mumbai’s history, such as JA Ballard (after whom the Ballard Estate is named), and much more.

The marble plaques remembering fallen soldiers have been financed mostly by their comrades or family members. Unlike the Afghan Church in Colaba, which was built in memoriam of Indian and British soldiers who died in the Anglo-Afghan War, the St Thomas Cathedral has more Anglican memorials. 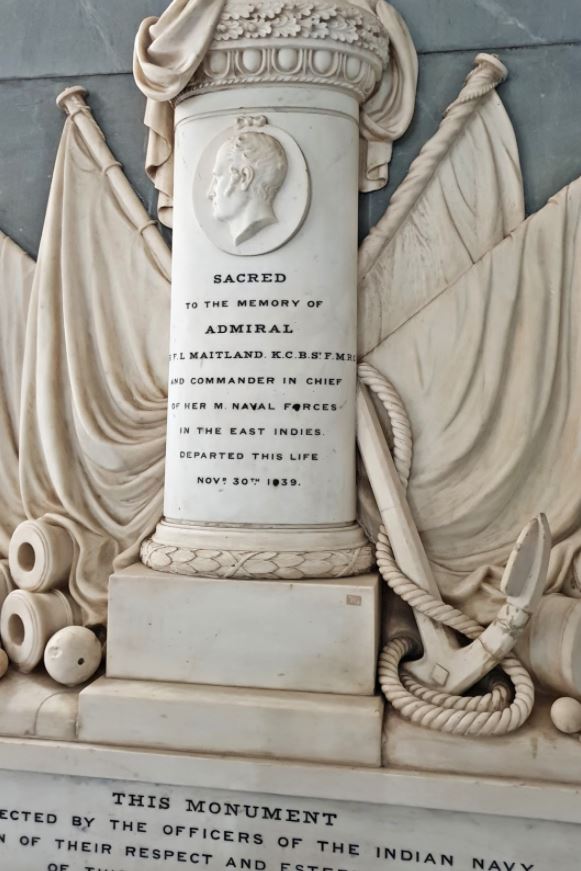 Back in those days, every church was associated with a school and St Thomas’ Cathedral was instrumental in the creation of one of the most popular schools in Mumbai, the Cathedral and John Connon School in 1860.

The Cathedral also saw almost all the baptisms that took place among all the Anglican churches in Bombay back in the 1800s and early 1900s. It kept records of not just baptisms but also marriages and death in all of Bombay Presidency (an area encompassing Maharashtra, Gujarat, Karnataka, and parts of Sindh region). A register of these records has an entry of a very prominent person’s baptism on 22 January 1866. The son of John Lockwood and Alice Kipling — Joseph Rudyard Kipling — was baptised in this very Cathedral. Yes, the author of books such as The Jungle Book and Kim, was a Bombay boy.

It was also considered to be the ‘Zero Point’ or the centre of the city. The 16 milestones laid across erstwhile Bombay used the Cathedral as the starting point. Come to think of it, the towering spires of the Cathedral back in the day made it the most prominent landmark on the Bombay Island.

But I’d say, visit the Cathedral instead if you haven’t already. Even if you have, visit again and walk around its premises; admire the supporting buttresses behind the chancel.

If there was one underrated gem in Mumbai, this is it. 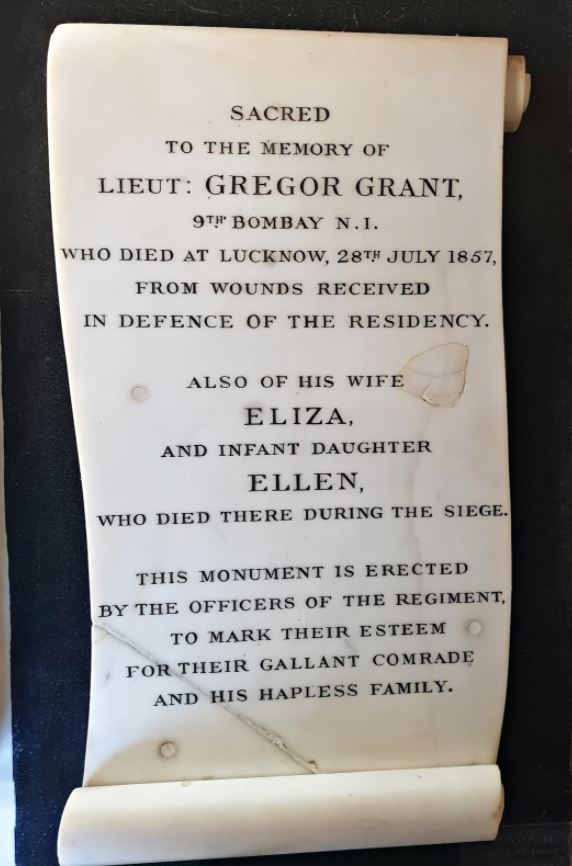 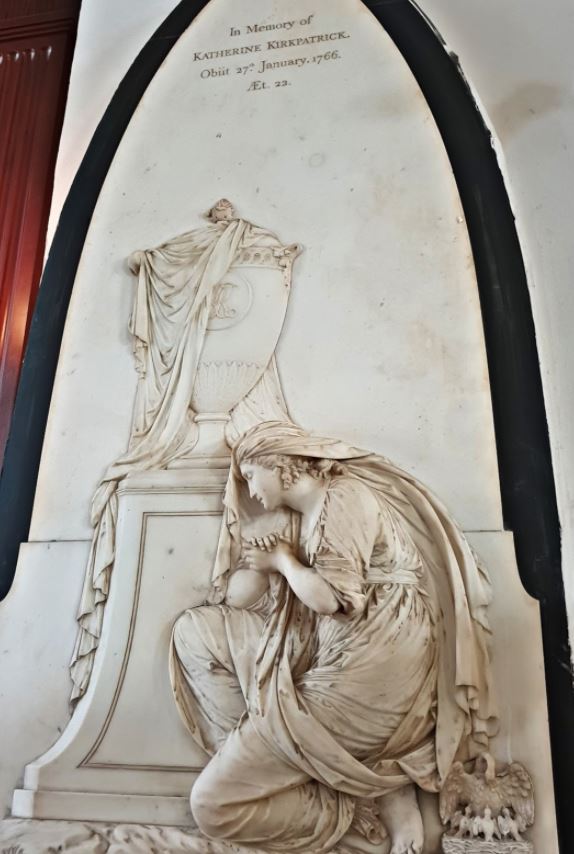 Biden’s Call for Unity was Timely 22 hours ago

India Script Fairytale Win, Aussies Back to the Drawing Board 22 hours ago