"Your Trojan Horse for the Farmers is Active, But Where Are You Mr Modi?"

NEW DELHI: Mandsaur and the killing of the farmers is very unfortunate. Now we have decided---all the kisan organisations---to sit in dharna before the Rajasthan Collectorate where the farmers have been suffering as well. There is deep agrarian unrest everywhere, Maharashtra, Madhya Pradesh, Tamil Nadu, Karnataka….and we have been struggling to get the government to agree to at least implement the recommendations of the Swaminathan Commission. At least something will be made available to the farmers then, some of their demands will be met. It will not be enough, but it will take the process forward and alleviate some of the distress.

The government will have to waive the loans. It is talking of bank loans but 70 per cent of the farmers do not take loans from the banks. Only the more feudal, richer farmers do. The majority of farmers are marginal, small, tenants, labour and they get the loans from the moneylenders at rates that fluctuate between 20-50 percent. And they spend their entire life trying to repay these, and kill themselves when they cannot bear the threats and the intimidation of the goons any more. The rich pay an interest of 7 per cent or so, the poorest farmer has to pay an interest of 20-50 per cent for the loan.

I have visited hundreds of the families where the farmers committed suicide. My Kisan Sabha colleagues have covered thousands of such homes. Even today 35 farmers are committing suicide every 24 hours but where is the government. Over three lakhs, nearing 3.5 lakhs, farmers have killed themselves in the past 15-16 years. In my conversations with the families I have found two primary reasons for these suicides: 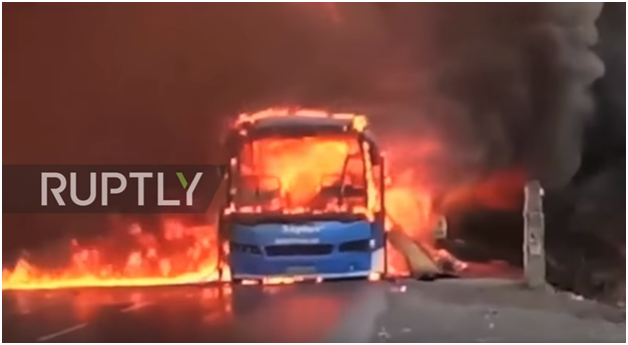 Loans from private money lenders, sharks who never let the farmer off the hook. And send their goons to get the money, they cannot repay the interest, let alone the capital and kill themselves, desperate.

Getting less from the market than the cost of production. Swamianthan Commission had suggested the cost plus 50 per cent as the product price.

Prime Minister Narendra Modi spoke of the Swaminathan Commission in at least 300 of his public meetings during the 2014 election campaign. The BJP manifesto devoted one and a half pages to the Commission and the agrarian issue. Where has it all gone?

The farmers are producing food for the country. They must get subsidies, their demands must be met, a one time loan waiver will have to be worked out if we want to mitigate agrarian distress. Agriculture is becoming a loss making venture, and needs urgent attention. 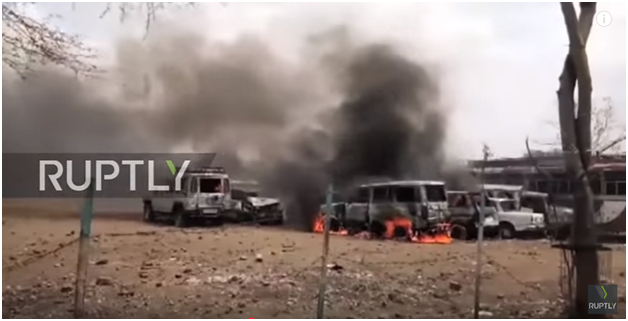 The BJP is clearly not interested, and now that it is in power it has created a Trojan horse in the form of an affiliated kisan organisation. This Kisan Morcha or whatever it is called joins the movement---as they did in Maharashtra-- when we and others come together to organise it. They sit on dharna, they participate in the protests and then the Chief Minister calls us for negotiations and discussions. As happened recently in Maharashtra. We went in, Fadnavis made an unacceptable offer, his Trojan Horse immediately accepted it even as the rest of us came out of the meeting rejecting it. They thus, try to project the farmers unity as spintered. As they are now trying to do in Madhya Pradesh.

All the Kisan organisations are coming together. This is not an issue that the government can afford to ignore.