The selectors of Indian cricket team have learnt a new term called ‘rotational policy’ and they are now rotating the players on a timely basis so as to give them ample rest, to get their services when they are fully fit. But who would have known that this policy would become a sweet headache for Indian skipper Virat Kohli?

Following the policy, the MSK Prasad led committee rested Rohit Sharma for the Windies series and Ajinkya Rahane, in Rohit’s absenteeism, made merry and emerged out as the highest run scorer. With a total of 336 runs in five outings to the crease, he demonstrated his prowess as an opener and stated that he should be the third option, after Dhawan and Rohit.

All was going right until September 14, when BCCI announced that Dhawan has made a request to be released from the team due to a personal reason and now, it has put Virat Kohli in a tizzy. 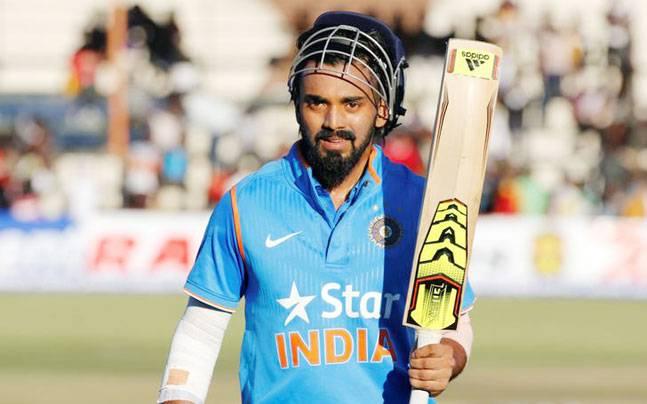 Though the struggles of both of them are in different formats but the issue is common. They are finding it difficult to emulate their success in one format of the game in other, which is the root of the issue.

The way Rahul made his entry in ODI cricket with a century against Zimbabwe; it looked like he was there to stay but injuries plus his abysmal form in this form of the game forced skipper Kohli to drop Rahul for the final ODI against Sri Lanka after four failed outings.

With Manish Pandey and Kedar Jadhav occupying the middle order, the only place left to experiment in the top order, hence, one of the two has to be benched.

KL Rahul is trustworthy of Kohli and the skipper might be induced to try out Rahul once again as he is like to like a replacement for Dhawan. Just like him, Rahul is someone who can come, strike few balls par the boundary line, get to a big score and then return back to the pavilion once the milestone is attained.

On the other hand, Rahane is someone who takes his time. He waits for the ball to lose its shine. Meanwhile, he tries to find some gaps but does not look to hit the ball in the air and clear the fence. With two balls in operation from both the ends, it takes time for Rahane wait for the ball to turn into an old one, which wrests an early advantage. 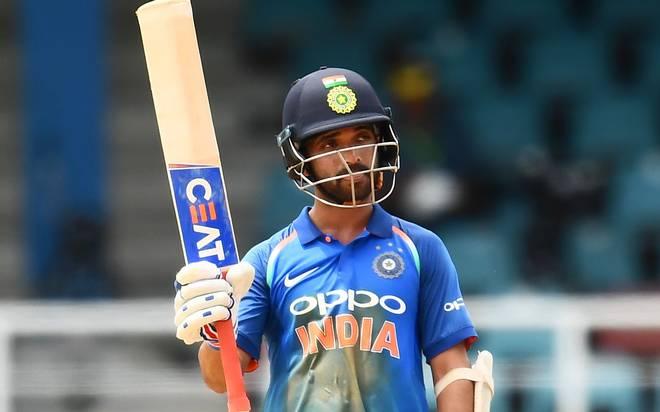 Trying either of the two in the middle order is also an option but for that, India have to play one bowler short and also have to make an adjustment with Manish Pandey. With neither of Rahane and Rahul contributing with the ball, the responsibility to complete the 10 overs would fall on Jadhav and he has to ensure that he completes his 10 overs. On a pitch like Chennai - a dustbowl – he would be a bowler of utmost use as well.

It’s a risky plan to play with both Rahane and Rahul in playing XI but in a matter of three games - the period for which Dhawan is out - the skipper would be able to identify the deserving candidate.

It’s a big gamble and team might have to pay the price for this as well but it would solve the problem of choice for the skipper, for a long time to come. It would also give clarity to selectors of whom they should give a rest for a long period in this form of the game.

Should Rahane and KL Rahul both be adjusted for first three games, the competition would be clear between the two. The one who will have more numbers to show, would end up being the winner of the race.

In case, any one of the two is welcomed in the team; skipper Kohli will carry the selection conundrum till the end of the series and it won’t be a surprise if these two share the bench during the game at the same time when Dhawan returns in the team.