The movers and shakers of Indian cricket.

It was destined to happen. Wasn’t it?

Ravichandran Ashwin and Ravindra Jadeja have become seasonal flavours of the Indian cricket team. They are only seen when the red ball season is on and are shelved as soon as the Indian team switches on the white ball cricket mode.

Yuzvendra Chahal and Kuldeep Yadav – their replacements – have done well enough to ensure that these two are not called back to the side in their place, even if Ashwin and Jadeja do well in Test cricket.

November 27 was one of the best days in R Ashwin’s life: He broke the record of former Aussie quick Dennis Lillee of reaching the milestone of 300 Test wickets in the least number of Test matches. Ashwin took 54 Test matches to complete 300 wickets in Tests while Lillee accomplished the feat in 57 Test matches. Incidentally, Ashwin broke Lillee’s record on the same day -- 36 years later.

Ashwin would have had a hope of double bonanza in the evening but he had to satisfy himself with just one bit of good news. His name wasn’t there on the list of India’s ODI squad, which means that he will be taking a rest for a few days back home as Tamil Nadu have not qualified for the quarter-finals of the Ranji Trophy. The same is the case with Ravindra Jadeja as Saurashtra haven’t reached the knockout stage of the tournament.

The trend seems to be changing in India as well and a separate team for Tests, ODIs and also for T20Is seem to be the way forward even here. 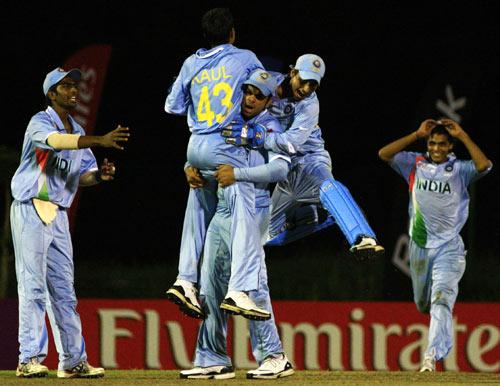 It was March 2008 when a 17-year-old Siddarth Kaul successfully defended 19 runs in the final over against South Africa, which helped India clinch the U19 World Cup for the second time. 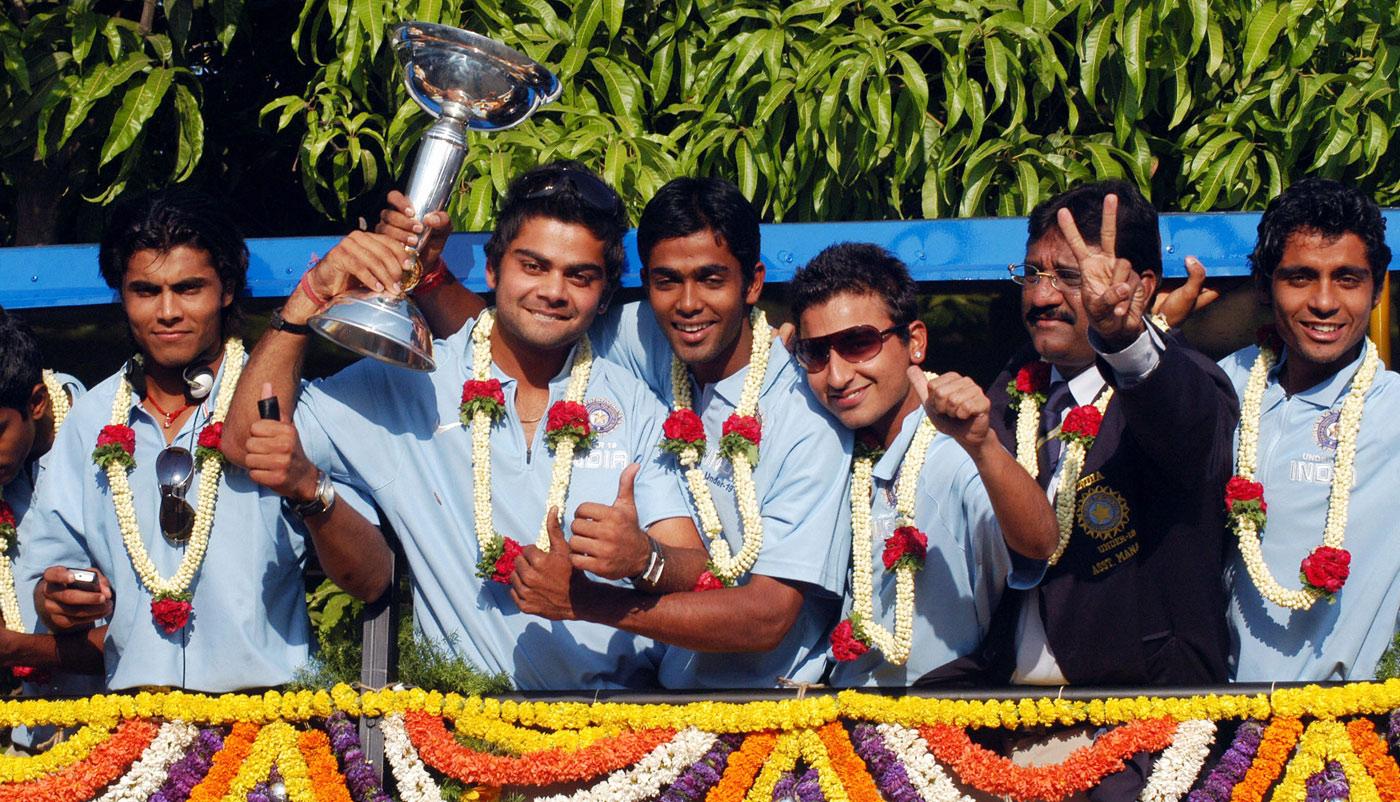 From that team, Virat Kohli, Ravindra Jadeja, Abhinav Mukund, Saurabh Tiwary made it to the Indian team soon after. Kohli is now the captain of Indian cricket team in all formats and a record-breaking machine. Jadeja is one of the best all-rounders in world cricket and has had tasted his share of success. Mukund has already made a comeback in the Indian cricket team once while Tiwary is not in the scheme of things presently.

The other player from that squad to play for India is Manish Pandey. He got his maiden call-up in 2014 for the T20I series against West Indies but the series was called off and Pandey’s debut was delayed. He made his debut against Zimbabwe a few months later in 2015 and is struggling to find his place in limited overs side. He has also made it to the Test squad but is yet to make his debut.

Now let’s get to Siddharth Kaul, the sixth player from that lot to make it to the Indian team.

The closest he came to selection in the Indian team was in 2013 when he was one of 30 players to make it to the squad for the ICC Champions Trophy. His name was not there in the final list of 15 members and from then, Kaul was back to the domestic grind.

He continued, continued and continued but the call-up didn’t come. His junior, Sandeep Sharma, who was part of 2012 U-19 World cup winning team made it to the national side but there was no spotlight on Kaul. Barinder Sran, who impressed the Indian team management in the next session in 2015 also played for India but Kaul remained out of the spotlight.

Siddarth was busy plying his trade for Punjab and various other teams like India A, North Zone before finally getting a chance to play in IPL 2017. It wasn’t the first time he was playing IPL but this time, he got opportunities to bowl at a time it mattered the most. 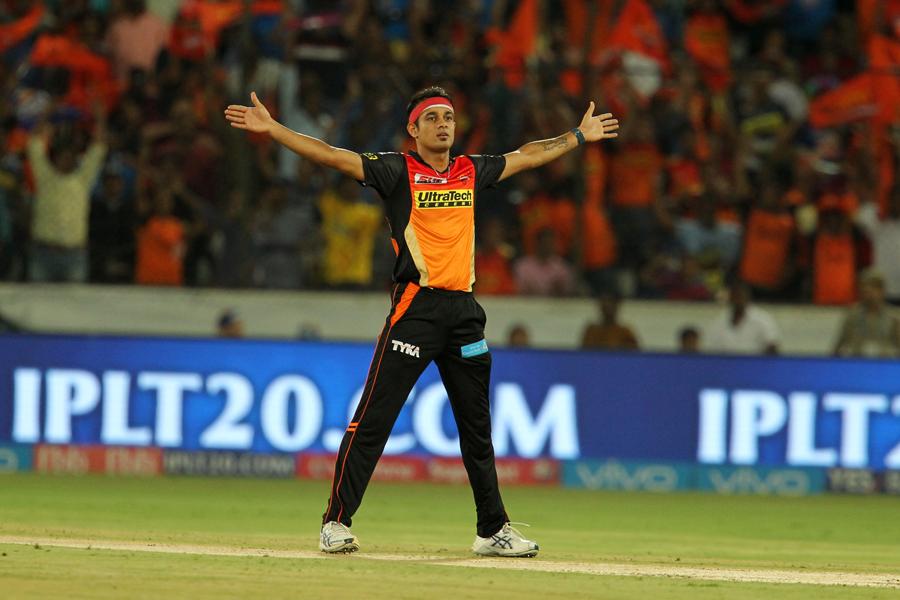 He was given the responsibility to bowl the last overs in few matches and most of the time, he won the game for his side. The only time when Kaul could not complete the task was against Rising Pune Supergiant, where he had to bowl to MS Dhoni, the world’s best finisher. Even that loss groomed Siddarth as a player and he earned praises from the former Indian skipper, “Acha ball kar raha hai tu. Pace bhi bhadd Gaya hai Tera aur yorkers bhi ache jaa rahe hain. Aise hee sharp ball rakh.” (You have been bowling well. The pace has increased and your yorkers are also accurate. Keep bowling sharply like this),” Dhoni told to Kaul after the game, as revealed by the bowler to Hindustan Times. 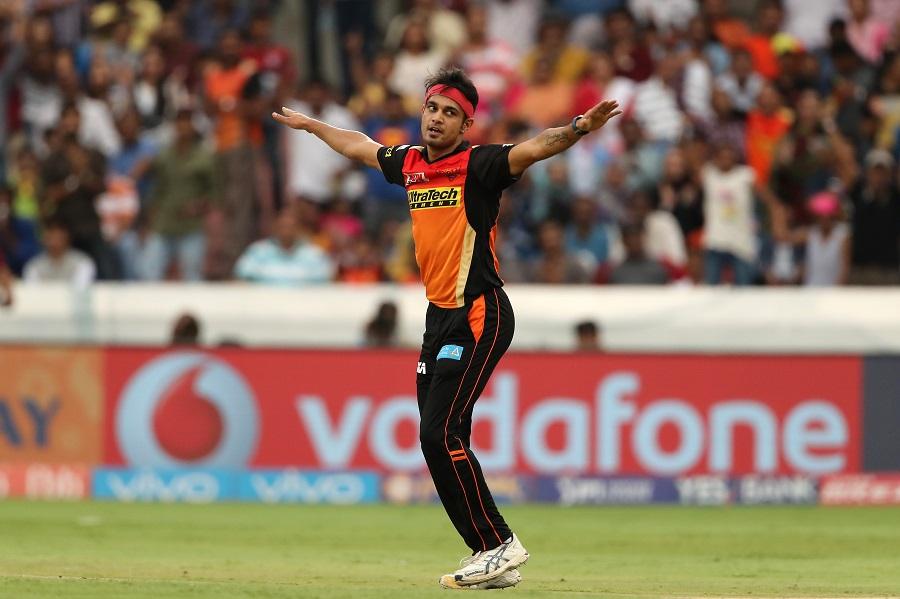 Kaul made his comeback in the India A side on tour of South Africa for the tri-series and since then has been pushing for his case. In South Africa, he was a senior player to all the other bowlers and he himself led with by example for the bowlers who were on tour and shone with 8 wickets in four games -- one wicket short of Shardul Thakur, the highest wicket-taker. Incidentally, Kaul has replaced Shardul in the squad for the upcoming series.

In the ‘A’ series played at Visakhapatnam against New Zealand A, he played two games and pocketed six wickets, thus further drawing the attention of selectors.

Finally, he got his due by making it to the national side for the first time.

Kaul, however, will miss playing with his former captain Virat Kohli, who has been rested for the series. Rohit Sharma will make his captaincy debut at the international level and the three-time IPL trophy winner would like to emulate his success at the highest level of the game.

For Kaul, the 10 days he will spend with the Indian Team will be a chance for him to show that he belongs there. It’s show time for him and crucial at this stage to reap the benefits of the efforts put in from past 10 years in first-class cricket.

Success might see Kaul establishing himself in the ODI side, else the rotation policy will continue and he might be one of the bowlers to come in and go out of the team in a blink of an eye.