The Astounding Grit of This Kashmiri Cricketer

A tragic accident left Amir Lone without limbs but he overcame this to pursue his passion: cricket

As impractical as it might seem, 26-year-old Amir Hussain Lone from south Kashmir's Anantnag district proves nothing is impossible if you set your mind to it.

A tragic accident at his father's sawmill unit when he was just 8-years-old changed Amir Lone’s fate. Doctors had to amputate both his arms and the accident took a heavy toll on the the family's business of manufacturing cricket bats as his father sold everything to take care of medical expenses.

Today, Amir is the captain of Jammu and Kashmir's Para-Cricket team.

An unusual cricketer who smashes bowlers by holding bat between his neck and shoulders; he bowls by doing a karate-like swing of his body to deliver the ball gripped in the toes of his feet. An avid fan of Sachin Tendulkar, now said, "I adopted various techniques to overcome the challenge of being armless.”

While following his love for cricket, Amir started his battle to be independent. He learned how to use his feet to write, to bathe, to shave and even to change clothes.

"He is not dependent on anyone. He does all his work by himself," Amir's father, Bashir, said.

Bashir Lone had to sell his sawmill and a part of his agricultural land to meet the expenses for the treatment of his son after the accident but he feels it was all worth it.

"It was a miracle that with time he learnt the art of bathing, wearing clothes and even washing his own clothes," he said.

Today, Amir is a shining example for all differently abled people in his area but the journey was not a smooth one.

When he returned to school after the accident, one of the teachers there told him to stay home as he would not be able to make it. Had he listened to that advice he would not have been where he is today. 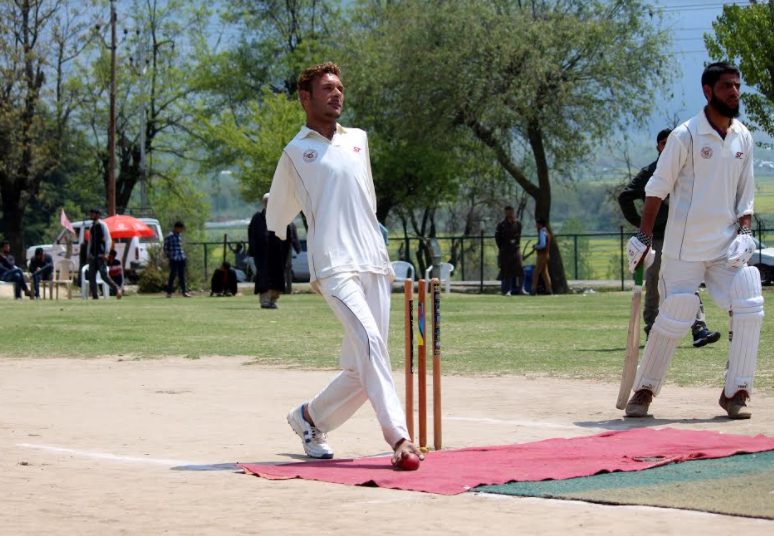 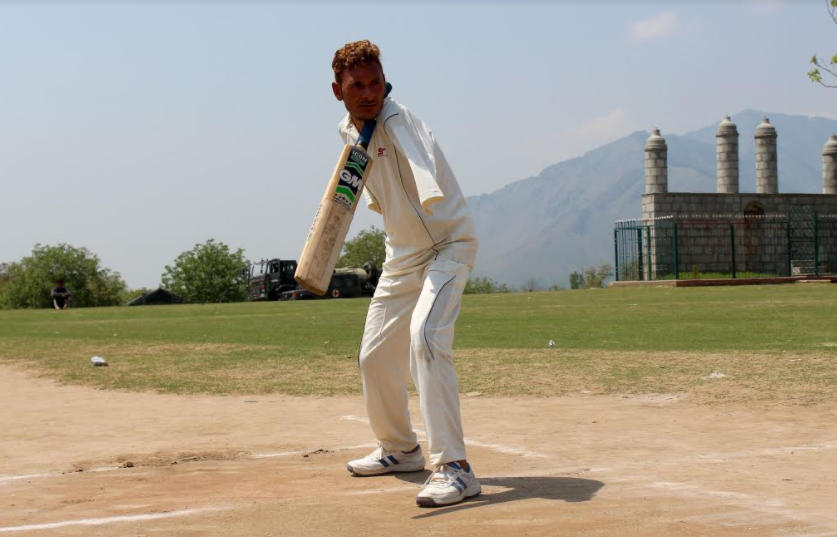 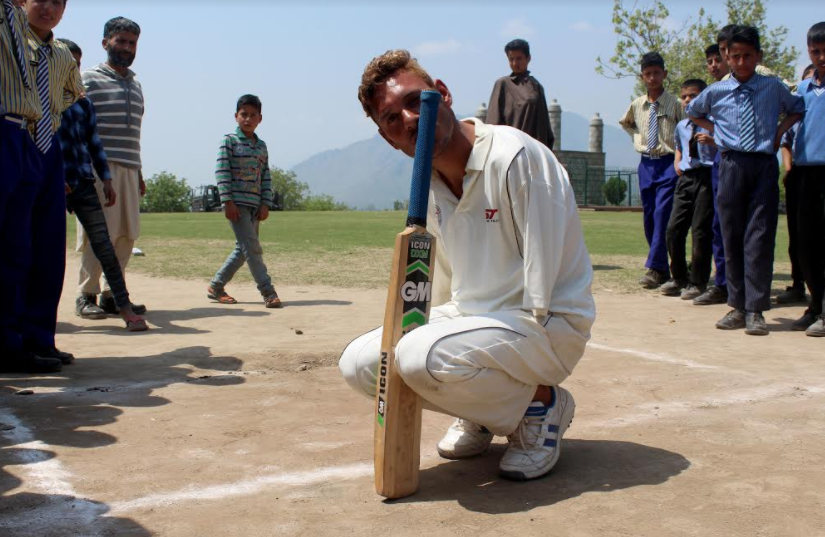 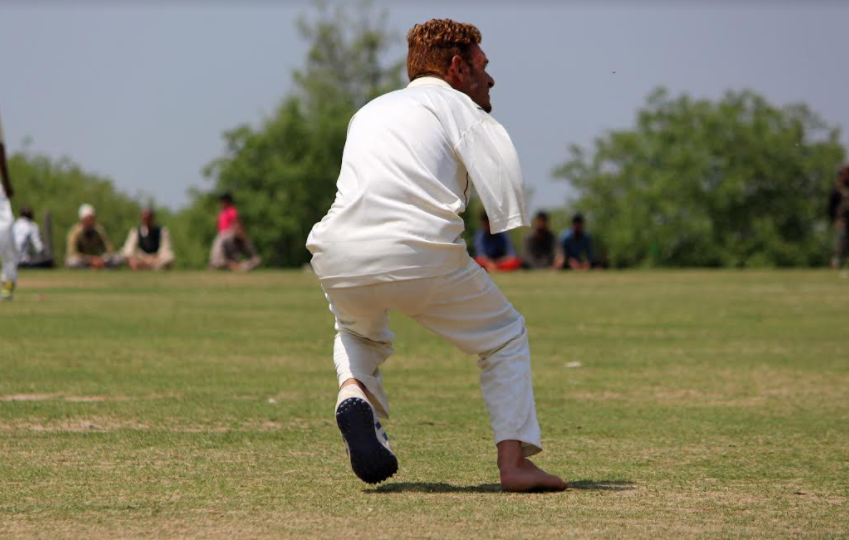 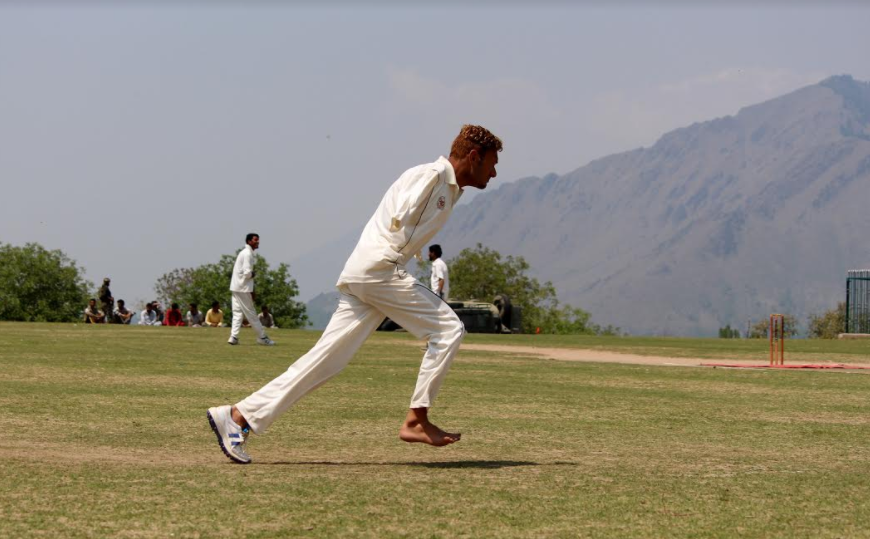 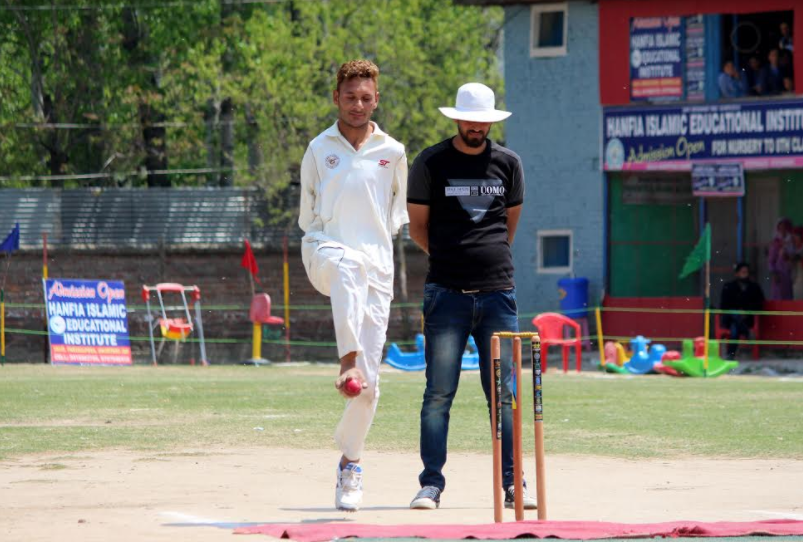 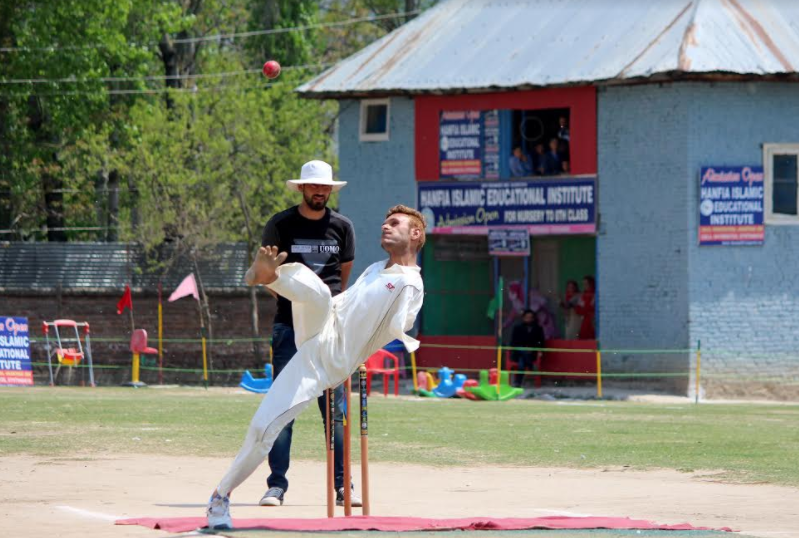 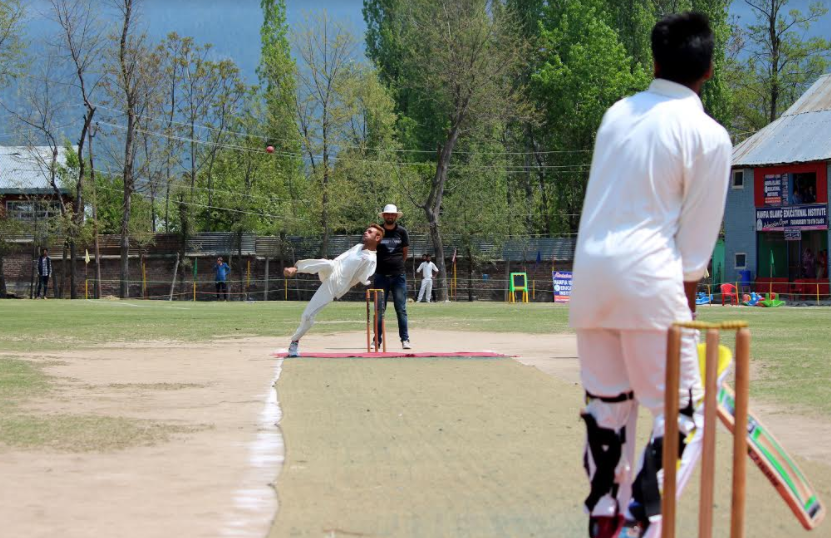 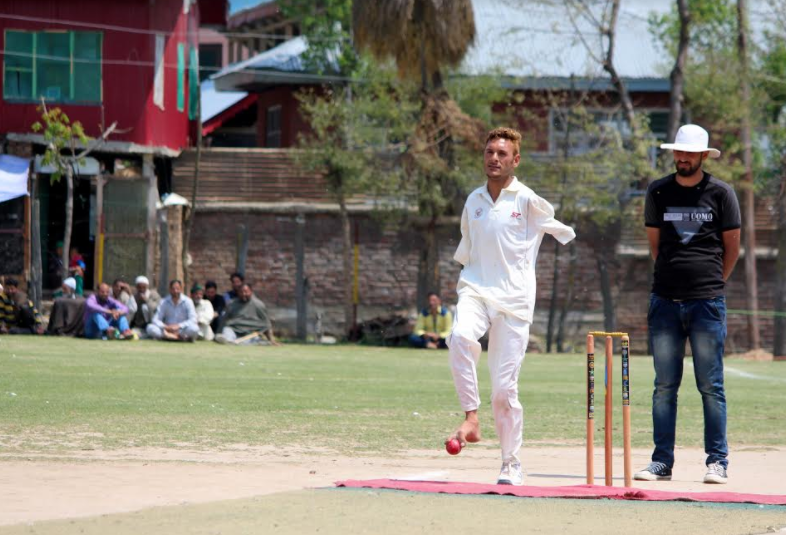 Work and Work Spaces After Covid 22 hours ago

IPL: Euphoria Fine But There is Also Responsibility

Just Reward For a Game Trier and Skilful Bowler