Shake It On the Grass Floor

The cobra dance has got more publicity than the performance of the Bangladesh players!

If Bangladesh cricket team were dance group, they would have won an Oscar for their on-field ‘dance’ performance. The cobra dance has garnered more publicity than the performance of Bangladesh players with bat and ball.

Pity Courtney Walsh, the former Windies legend and Bangladesh coach, has to bear it all.

Primarily known as the gentleman’s sport, it witnessed a new low when Shakib Al Hasan tried to put the game in poor light when he tried to call back his batsmen - also arguing with the umpire regarding the no-ball. It was a deja vu for Sunil Gavaskar, who was one of the commentators on the panel spelling out ball by ball details of the game.

In the end, Bangladesh won nail-biting thriller and brought out their cobras to celebrate the win over Sri Lanka in a game.

A snake charmer was required at the moment R Premadasa Stadium to take a control of the situation and get those cobras under control.

The poisonous cobra celebration went over the top and they (Bangladesh players) also broke the glass of dressing room in anxiety of winning the game.

Thanks to Dinesh Karthik that he hit a six on the final ball of the final to seal it for India or else, the cobras would have been more venomous had they won the final against India. 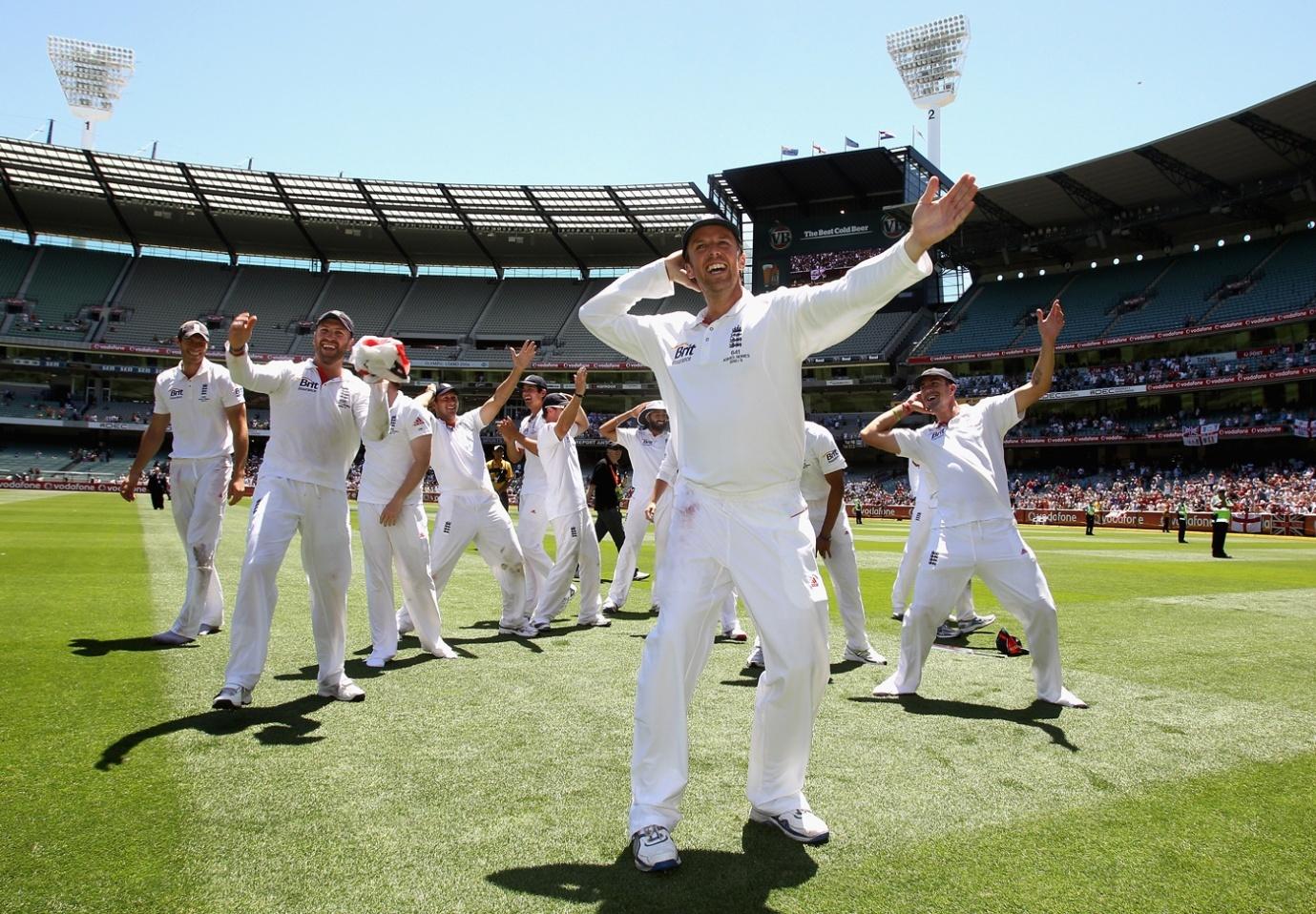 In 2013, when England won the Ashes back in their home, the celebrations went out of control when three players viz Kevin Pietersen, James Anderson and Stuart Broad urinated on the pitch.

Loaded with beer and champagne in their tummy, the England players went out of control and let their emotions overflow on the pitch.

The sprinkler dance celebration led by Graeme Swann in 2010 was much better than what England did after clinching the Ashes 2013.

However, poor dance steps from England players during the sprinkler dance clearly showed that none of them was a professional dancer and cannot compete with Bangladesh in any form of dance. 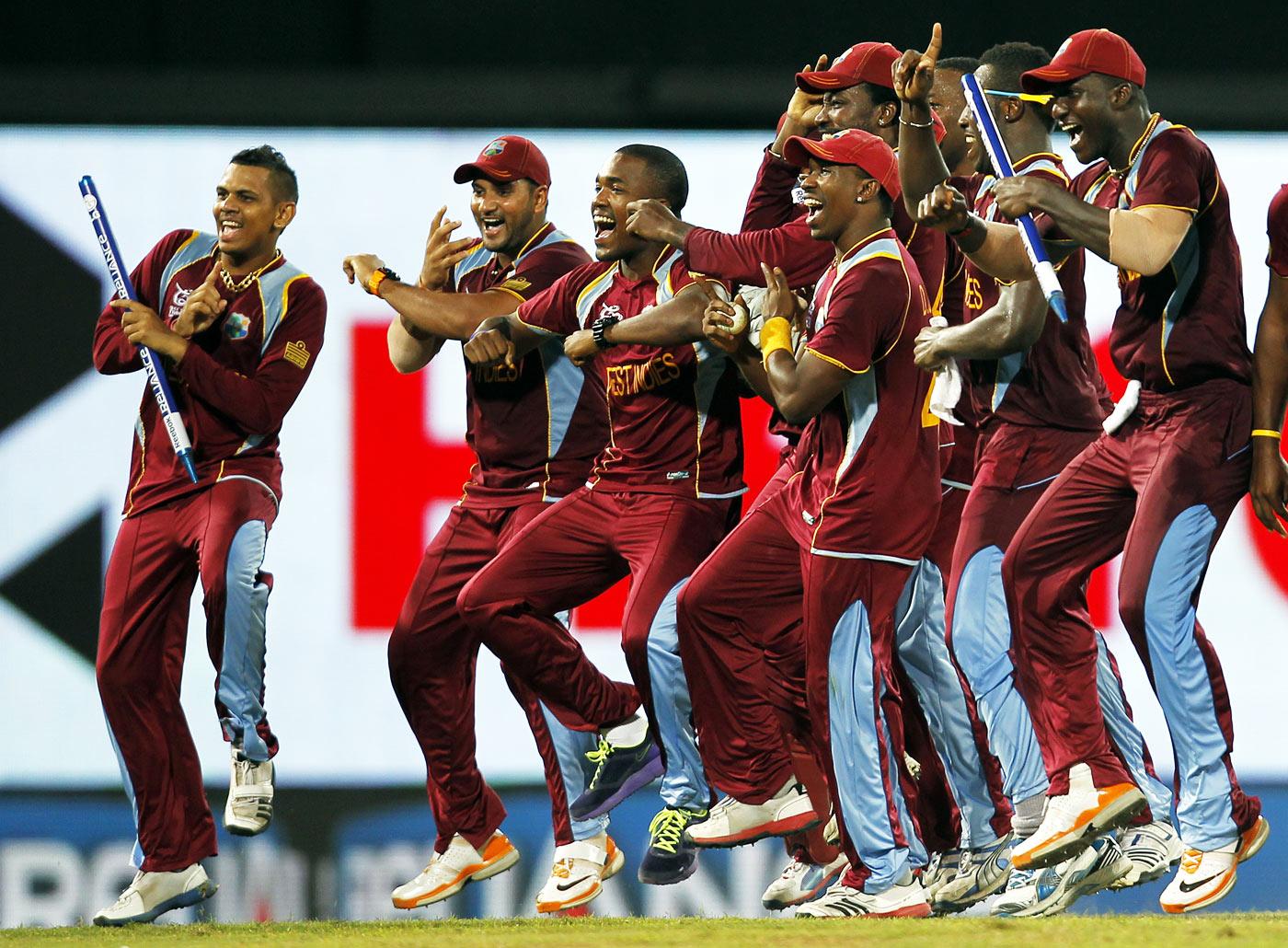 Until July 2017, Gangnam style was the most watched video on YouTube.

A large credit of video being most watched for a certain period should go to Windies’ players, who made it famous by performing the steps of PSY’s song during the T20 World Cup 2012.

The Windies dancers - eh players - became the talk of the town with their dance steps and soon, the Gangnam style became one of the most talked dance forms in the world.

Celebrations have never been good on the field of the game, but West Indies players are a champion in it and the ‘Champion Dance’ which they unearthed during T20 World Cup 2016 is one of the examples.

Chris Gayle celebrating with Afghanistan players even when his team lost in T20 World Cup game is probably the best ever on-field celebration. Doing champion dance with Afghan players and clicking selfies with them earned Gayle huge respect and he was praised highly for having a big heart.

In the next game when Windies faced India in the semi-final, Indian fans were praying for Gayle to celebrate the same way as he did with Afghanistan but that did not happen as India lost.

Windies went onto clinch the title in the end and a new champion was born in form of Carlos Brathwaite, who probably has the best dance steps, preceding Dwayne Brave and Gayle.