Will Triumph Over England Spark a Resurgence in West Indies Cricket?

Will Triumph Over England Spark a Resurgence in West Indies Cricket?

It has to be one of the greatest upsets in Test cricket history. A team ranked No 3 is beaten by a team ranked No 8 in two successive Tests – one by 381 runs in four days and the next by ten wickets in three days. The three Test series has actually been decided in seven playing days and in favour of the underdogs who were rated as absolute no hopers.

On the eve of the series even as one took a cursory glance at the team personnel it was clear that on paper England were very much the better side.

In the captain Joe Root they had one of the best batsmen in the contemporary game. In James Anderson and Stuart Broad they had the most experienced and successful opening bowling pairs of all time. In Ben Stokes they had one of the best all rounders in the game today. Moeen Ali was another experienced all rounder while Sam Curren in his brief career had proved to be an excellent utility cricketer. They had dashing strokeplayers in Jonny Bairstow and Jos Butler with a proven record. Ben Foakes had shown enough promise in his short career including a century on debut against Sri Lanka.

On the other hand the West Indies had neither the players to match the England line-up a fact confirmed by the player rankings. They also had a rather indifferent recent record including losing both Tests against Bangladesh just a couple of months ago. About the only factor they had going for them was home advantage but England did seem to have the team to make light of this. After all they had come to the Caribbean islands after a clean sweep of the three Test series in Sri Lanka – quite an amazing feat really for Sri Lanka have almost always been formidable at home. And this came on top of a 4-1 victory over India the No 1 ranked side. . .

And yet what actually happened on the field of play was something quite incredible. A team written off by all the experts and seemingly consisting of nameless and faceless players performed well above their potential and totally outplayed the prohibitive favourites and the West Indies are now in line for a 3-0 clean sweep. Geoff Boycott who has never ceased to poke fun at the West Indies over the last couple of decade when they have been suffering one reverse after another wrote in his nwspaper column as a build up to the series that ''Jason Holder’s team are very ordinary, average cricketers.’’ Actually it was a view that many would have agreed with.

The result is the perfect example of the danger of underestimating the opposition, of writing them off as without a ghost of a chance. The West Indies are not a bad side that their recent form would indicate and in fact is developing along the right lines. In Shai Hope and Darren Bravo they have two high class batsmen and in Kraigg Brathwaite they have an opening batsman who has delivered. Shannon Gabriel and Kemar Roach are two very fine fast bowlers and in Shimron Hetmyer they have an emerging star. Above all in Jason Holder they have an inspiring captain. The squad is a mix of the right potential and the required experience.

It now remains to be seen whether this unexpected triumph will fuel interest in cricket in the West Indies.

Can it kick start a resurgence that leads to another glorious era in Caribbean cricket? Will it encourage some of their leading cricketers who are plying their trade in the various T-20 leagues all around the world to comeback to the Test squad? Will there be greater understanding between the stars and the administrators to facilitate this? At full strength, the West Indies would not only be a far stronger side but also a very exciting one.

The cricketing world will no doubt rejoice in welcoming a resurgent West Indian side. 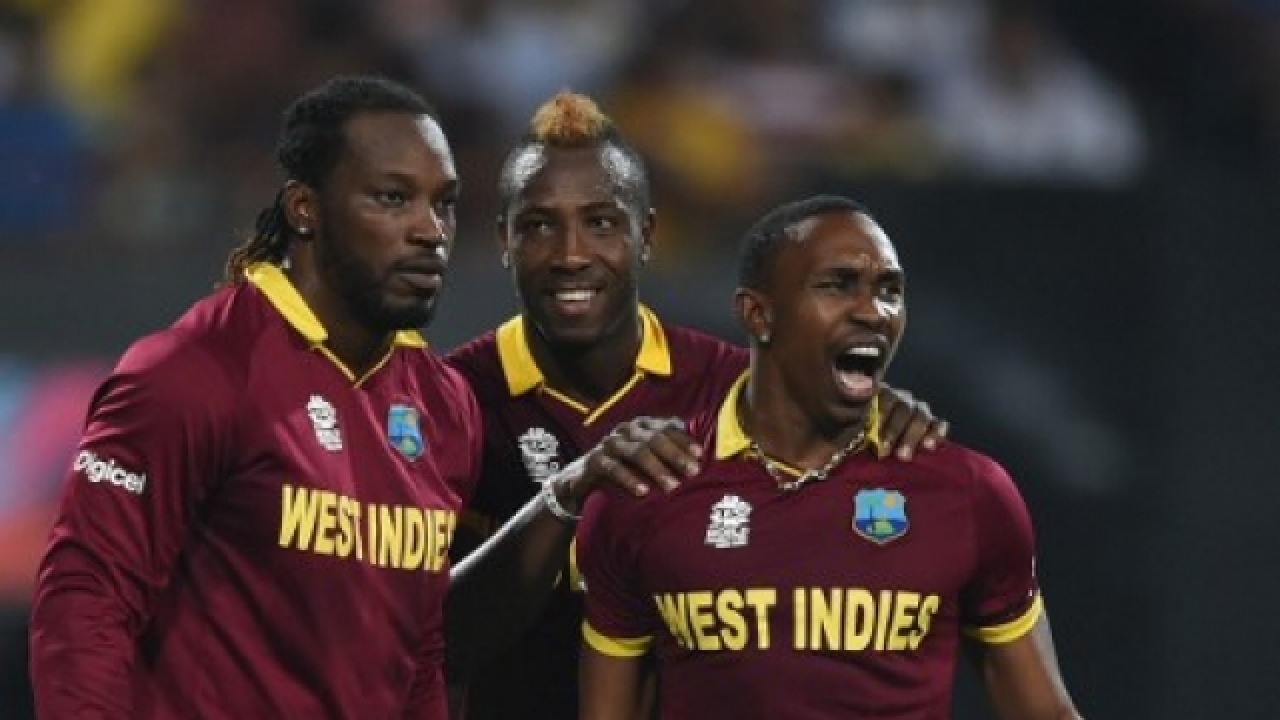