Got the Flu? Cricket, F1 Bosses Look to Cut Their Losses

Despite an optimistic start, the unexpected Covid-19 protocol breach by one of England’s star players, and the postponing of the ICC Twenty20 World Cup, saw cricket resume affairs somewhat soberly.

The International Cricket Council was only announcing the inevitable when it postponed the Men’s T20 World Cup citing the pandemic—but in a significant turn of play it could not announce a definitive host for the Cup next year, or even the year after.

All it did was open the door to speculation and disparity, for the Board of Control for Cricket in India has been in obvious overdrive to reschedule the Indian Premier League ever since it came out, back in May, that the World Cup did not have a happy host in Cricket Australia.

Small whispers grew into a louder challenge, with questions now being raised about the BCCI’s wisdom and stakes in pushing through an IPL at all costs—including a move to Dubai—even as it cancels the women’s tour of England, in fact much of their season, due to Covid-19.

In another shaky restart, Formula 1 racing had to temper long-idling expectations, as frontrunners Ferrari underperformed and the Americas were ruled out as venues for the 2020 season.

But the pushback has been equally tremendous.

Formula 1 is pulling away from the Americas, cancelling races in the U.S.A., Canada, Brazil and Mexico given the spread of the pandemic across the two American continents.

Despite a season extended to thirteen races, the fiesta is expected to be cut short even quicker, with no contender able to challenge Lewis Hamilton’s race to equal Michael Schumacher’s record of seven world drivers championship titles.

Hamilton’s chase for the record-equalling seventh world title became easier as the Ferrari implosions continued. Not letting up, Hamilton reestablished his territory—even while fighting a battle off the field over the Black Lives Movement—by winning his eighth drivers podium finish at the Hungaroring, equalling Schumacher for eight wins on a single track, and notching up his 85th race win, hot on the heels of Schumacher’s 91. 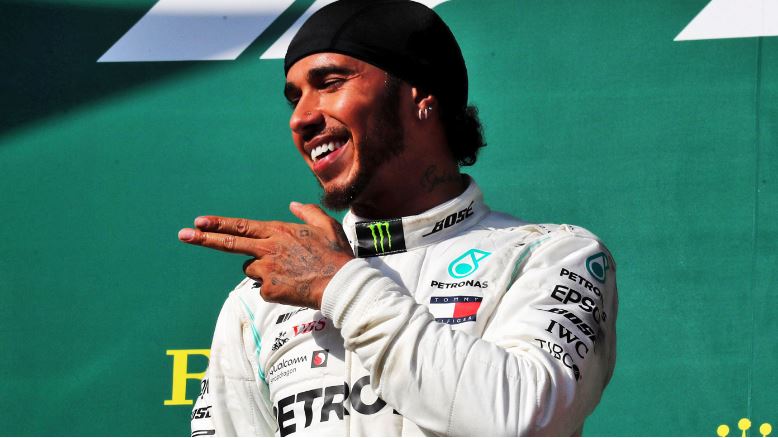 Scintillating though the restart has been for Hamilton, there is much disgruntlement about the proximity of races and the threat of burnout—much as there is in the cricket world about such close confinement—and potential breaches.

More importantly, there is growing concern that the revision of the Future Tours Programme will leave several cogs of the cricketing wheel behind.

The opening ceremony of the Tokyo Olympics 2020 was slated for July 24, but the grim reality of the current scenario is that even with a year’s postponement, Tokyo is looking hardly likely to host the event.

It is just one example of the kind of risk resuming sport entails nowadays. Even the rare, clinical West Indies win over England couldn’t distract from the news that England had a runaway in their ranks—a situation which could have spelt disaster for the sport itself.

Ironically, it was England’s star and somewhat controversial fast bowler Jofra Archer who revealed the pitfalls of Covid containment strategy, when he breached protocol at the end of the first Test against the West Indies at Southampton to go off home to Brighton.

The reactions were shocking—none more so than the decision of the England and Wales Cricket Board to let Archer, when he had returned, self-isolate in a hotel for all of five days so he could rejoin his teammates in time for the third Test.

Now, the ECB had gone to great lengths to arrange these tours, and with a reported £300 million at stake it would seem that either the ECB were being unduly mild on the player given his potential, or were blind themselves to the kind of message—and, potentially, viruses—they were sending.

Were these the failsafe measures with which they assured the other cricket boards? This one negligent move could have proven costly for both teams, as well as the cricket world, and all their waffle about a bio-secure environment and bubble was unwittingly pricked. 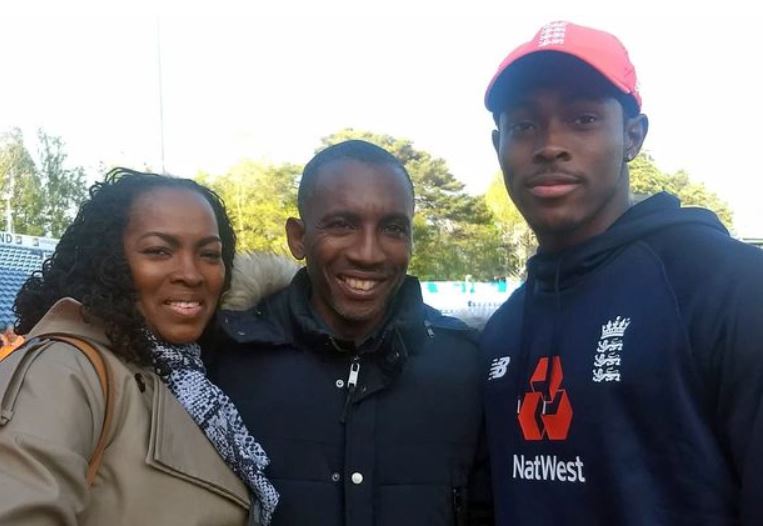 If early reports are anything to go by, the Pakistan cricketers are already tired and fatigued from having arrived early in the United Kingdom, been quarantined in hotels, with dinner served up to their rooms, having to go through the norm of regular testing even before the tour officially gets underway.

All this after much controversy before they left home, as ten players reported positive for the virus—the results were disputed, leading to further controversy.

Already being floated as a potential excuse for why the Pakistan cricketers might miss the mark when the series does start, it might also explain why India and Australia are quietly discussing ways out of quarantining the Indian cricketers when they arrive later for their tour Down Under.

The pandemic has been hard on everyone. Formula 1 resumed in June with just six to eight races announced—it has added more, albeit rather cautiously, and now on the road are Imola, Nurburgring and Portimao.

Imola hasn’t seen a race in nearly fifteen years, and the Nurburgring has been absent from the circuit for twenty-five—just to put things in perspective, as Formula 1 stays in Europe for the moment.

F1 drivers are feeling the heat, having to follow measures while either renegotiating their seat for the next season or finding a new team in a shortened season full of uncertainties, as new races are added without definitive dates and other venues pulled off without compunction.

Pushed to the brink to score quick points, with an uncertain length of season, drivers have been put to the test week after week, with no break for testing and development over the summer, making it hard for the slow starters to even catch up.

Ferrari are virtually kissing 2020 goodbye, after the Vettel being dropped controversy and ongoing chaos in their own pit garage, which has put team principal Mattia Binotto’s job on the line, not to mention bringing in a whole host of development overhauls.

While Hamilton has established an iron grip on a season only three races old, Ferrari’s old bugaboos have returned, with Charles Leclerc’s rookie ambitions puncturing Vettel’s at the outset, with the already showing a significant lag in their development plans.

Lost, too, is the World Cup. For several teams the ICC’s flagship event in Australia would have been a great opportunity, and Cricket Scotland were one to call time out, knowing they have nothing lined up on their schedule.

The ICC faced tremendous pressure to drop the Men’s T20 Cup from hosts Cricket Australia, who in sustained and vehement protests shared their reluctance to host the sixteen teams in the midst of the pandemic.

Now Cricket Australia are in a bind—over letting its cricketers go for the IPL, thereby depriving the Australian domestic season—and there is an overwhelming sense that Covid-19 is becoming a convenient excuse to drop the less viable tours in service of more lucrative agendas.

Cricket is showing the wide chasm in how the restructure will help make some powerful boards even more powerful, and further sideline those already on the fringes.

The pandemic, after letting up enough to allow for a restart, is now causing mayhem as is evident in the shuffling lineups and schedules. Sport is certainly not short of drama at the moment.