“I Believe I Am the Best” - Djokovic On Top

Novak Djokovic is the master of all the surveys. So when he says ''I consider myself the best and I believe I am the best’’ there will be few who would disagree.

The manner in which he is playing right now he must be the odds-on favourite to win the US Open and complete a calendar Grand Slam. That this was last notched up by Rod Laver in 1969 emphasizes the greatness of this feat.

In fact it has been done only thrice before. Laver himself pulled it off in 1962 and Don Budge was the first to do so in 1938. Indeed Djokovic is on course to perform a feat that no male player has done – complete the Golden Slam if he also wins the Olympic title at Tokyo, This has been performed only once before by Steffi Graf who in 1988 won all the four Grand Slams and then added the Olympic title for good measure.

It is never easy to make a successful transition from the slow clay at the French Open to the fast grass at Wimbledon. Only the really outstanding players have done it and clearly the 34-year-old Serb is already one of the greatest. His 20th Grand Slam title equaling the records of Roger Federer and Rafael Nadal testifies to this and with him right now at the peak of his career one does not know what heights he can reach.

His hunger for success knows no bounds, he is systematic and methodical in his approach and his fitness levels are extraordinary. In short he is the complete tennis player. His approach might appear to be cold and predictable and his tennis may lack the charming strokes of Federer or the athleticism of Nadal but when it comes to consistency on court Djokovic has few equals.

''Whether I am the greatest of all time or not I leave that debate to other people’’ said Djokovic on Sunday. But going by his awesome record, to what extent he can still stretch it and even with the awesome achievements of Federer and Nadal it would be hard to argue against him. With a fierce determination he has been able to beat back the challenge not only from Federer and Nadal but also the quartet of GenNext players who are coming up fast.

This year’s Wimbledon also underlined the fact that when it comes to Grand Slam events The Big Three are still ahead in their battle for supremacy with the GenNext of players. Rafael Nadal didn’t take part and Federer was beaten in the quarters. But the title was still won by one of the famed trio.

In the absence of Nadal and with Federer clearly on the decline the GenNext had the opportunity to make the most of it but they faltered. Dominic Thiem didn’t participate, Stefanos Tsitsipas fell in the first round while Alexader Zverev and Daniil Medvedev were eliminated in the fourth round. Yes, they might rise up in the rankings and win titles around the circuit and even the ATP Tour finals, but when it comes to Grand Slams it is still the property of Messrs Djokovic, Nadal and Federer. The only blemish in their record is Thiem winning the US Open title last year.

For Federer though sadly it must be the end of the road for him as far as Grand Slams are concerned. One just cannot see him winning a 21st title at the Majors That there has been a perceptible fall in his sublime standards of play has been known for some time and it is a tribute to the Swiss maestro’s skill, determination and fitness levels that even if he turns 40 next month he is still there competing.

He certainly is good enough to win a few rounds at Grand Slam events but should that satisfy someone like him with his phenomenal record? That he is still in the top ten despite having won his first Grand Slam in 2003 is a marvelous feat. Of course he will continue to play around the circuit and display his inimitable skills for there is still much to admire in his game but it is clear that he is not going to add to his Grand Slam tally the last of which was the Australian Open title in 2018.

If it could be the end of the road for Federer as far as Grand Slam triumphs are concerned much the same can be said about Serena Williams. Her last triumph was at the Australian Open in 2017 and though she has made gallant challenges thereafter in a bid to equal Margaret Court’s all time record of 24 Grand Slam titles the tally has remained at 23 and that is where it could well end.

Serena turns 40 in September and in a way her career has been even more remarkable than Federer’s in that she won her first Grand Slam in 1999. As she left the court in tears following an injury in the first round one was not even sure whether she would grace the hallowed turf again. Of course the same could be said also of Federer who was non committal after his quarterfinal exit.

Ever since the end of Serena’s dominance the women’s event has been having an open look. There has been no dominant champion with the Grand Slams being won by a new player almost every time. The trend continued at Wimbledon. While world No 1 Ashley Bartey claimed her first Wimbledon title for Karolina Priskova it was only her second Grand Slam final and she is still to win her first title. 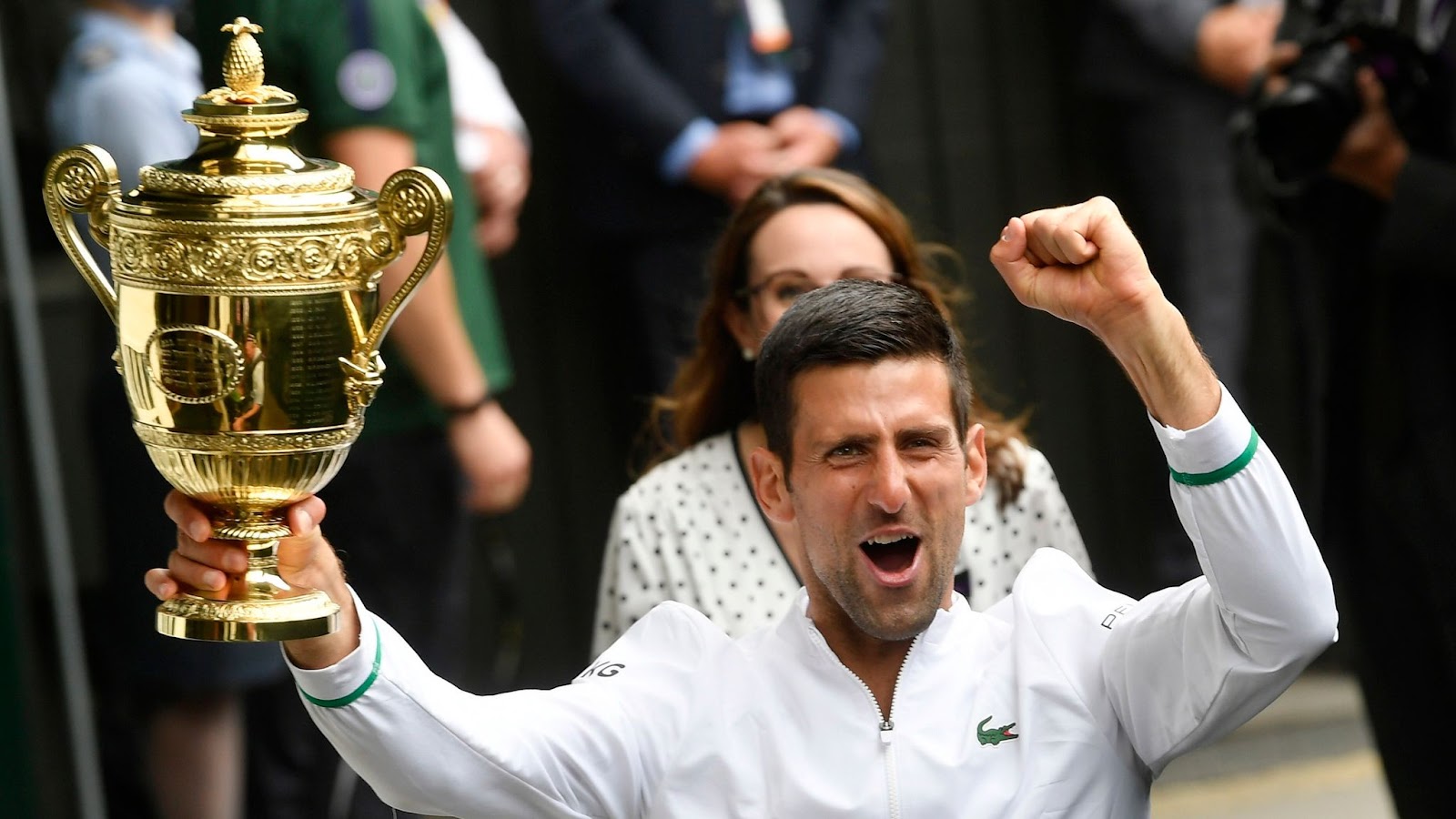