On October 24, cricket fever gripped the Valley amidst a bitter cold heralding an early winter. Cricket buffs had their eyes hooked to television sets or mobile screens from the very beginning of the T20 World Cup match being played between India and Pakistan.

Thousands of farmers who lost their apple crops to unseasonal snow forgot their misery for some time, and settled down to enjoy the game. Shopkeepers also downed shutters a bit early and left for their homes to catch the India-Pakistan face-off.

Like in other parts of the country, cricket drives people nuts here in Kashmir. The sport is so popular in the Valley that, in November 2000, when former prime minister Atal Bihari Vajpayee’s government extended an olive branch to militants and announced a pause on military operations against them, a cricket match was played between the militants and army men in north Kashmir.

The Valley has also hosted two ODI matches, in 1983 and ’86. In the first match India lost to the West Indies, while the second match was won by Australia. Local spectators celebrated the triumph of Australia over India, and a knot of cricket fans even raised slogans in favour of Pakistan. Although Kashmiris do not have any special love or sympathy for Aussies, they drew pleasure from India’s defeat.

Sunil Gavaskar wrote about the 1983 incident in his memoir, describing the cheering stadium while India was on the backfoot and how he and the rest of his team found it very hard to understand. After the match, when Indian team members went into town, appreciative crowds of Kashmiris mobbed them. In other words, Kashmiris may appreciate the Indian team and its members, but in matches they would cheer for the team pitted against India.

Peeved at their behaviour, the local police registered two FIRs under the UAPA and sections of the Indian Penal Code at the Soura and Karan Nagar police stations in Srinagar. Three Kashmiri engineering students in Agra were also suspended by the college management for allegedly cheering for the Pakistan cricket team. And a group of students were thrashed in Punjab for cheering the Pakistani cricket team.

These celebrations, however, do not mean that people have no respect for Team India or that the Indian players have no fan base in the Valley. There are hundreds of cricket nuts who are, and were, die-hard fans of ace Indian cricketers such as Sachin Tendulkar, Mahendra Singh Dhoni, Virat Kohli, Rohit Sharma and others.

Adil Ahmad Dar, the militant who carried out the Pulwama attack in 2019 killing forty CRPF soldiers, was a hardcore fan of the Indian cricket team. Even after Sunday’s face-off, Kohli won praise from people in the Valley for hugging Pakistan opener and wicketkeeper Mohammad Rizwan.

However, the long drawn out political disturbance and strongarm tactics have significantly widened the chasm between New Delhi and the people of the Valley. Stripping Jammu and Kashmir of its special position in the Indian Constitution, and breaking the region into two federally controlled Union Territories, has not only pushed Kashmiris further from India but also made Pakistan more popular among the general masses.

On September 27 2019, a few hours before Pakistan Prime Minister Imran Khan addressed the United Nations General Assembly, people across the Valley were on the edge of their seats, curious how Khan would raise the Kashmir issue.

As he referred to the stringent communication blockade and sufferings of the Kashmiris, Srinagar witnessed overnight protests. Streets and thoroughfares reverberated with slogans extolling Khan and Pakistan. Many lit firecrackers to celebrate Khan’s fiery speech at the world’s highest forum.

When almost the entire world went mute on New Delhi’s military crackdown in the Valley after doing away with Article 370, Kashmiris found some solace in Khan’s speech, even though it hardly made a scrap of difference to the situation on the ground.

Celebrations of the Pakistani cricket team’s win are symptomatic of the deep-seated anger against New Delhi’s intransigent approach to Kashmir. Its use of violence and hard power has only resulted in burgeoning antipathy towards India.

On November 24, a few hours before India and Pakistan faced each other on the cricket field, a young man named Shahid Aijaz was shot dead outside a CRPF camp in Shopian. While the police said the youth was killed as the CRPF retaliated to a militant attack, his family alleged it was cold blooded murder.

The incident occurred while Union Home Minister Amit Shah was on a three day visit to Jammu and Kashmir, where he said the youth were speaking about Kashmir rather than Pakistan.

In addition, there is a general feeling among people in the Valley that the BCCI has always been biased against Kashmiris. In India’s long cricketing history, Parvez Rasool is the only Muslim Kashmiri player to have played ODI cricket for the Indian team.

Decades ago his mentor, Abdul Qayoom Bagwa, who was the highest wicket-taker in the Ranji Trophy tournament, was denied a chance to play for the Indian national team, while a player from another state whose performance did not match Bagwa’s was inducted into the team.

Cricket fans here still hold it against the Indian selectors. Many young sport lovers believe that if a player is given a chance to play at the national level, the selection soon becomes political fodder for whatever ruling dispensation. 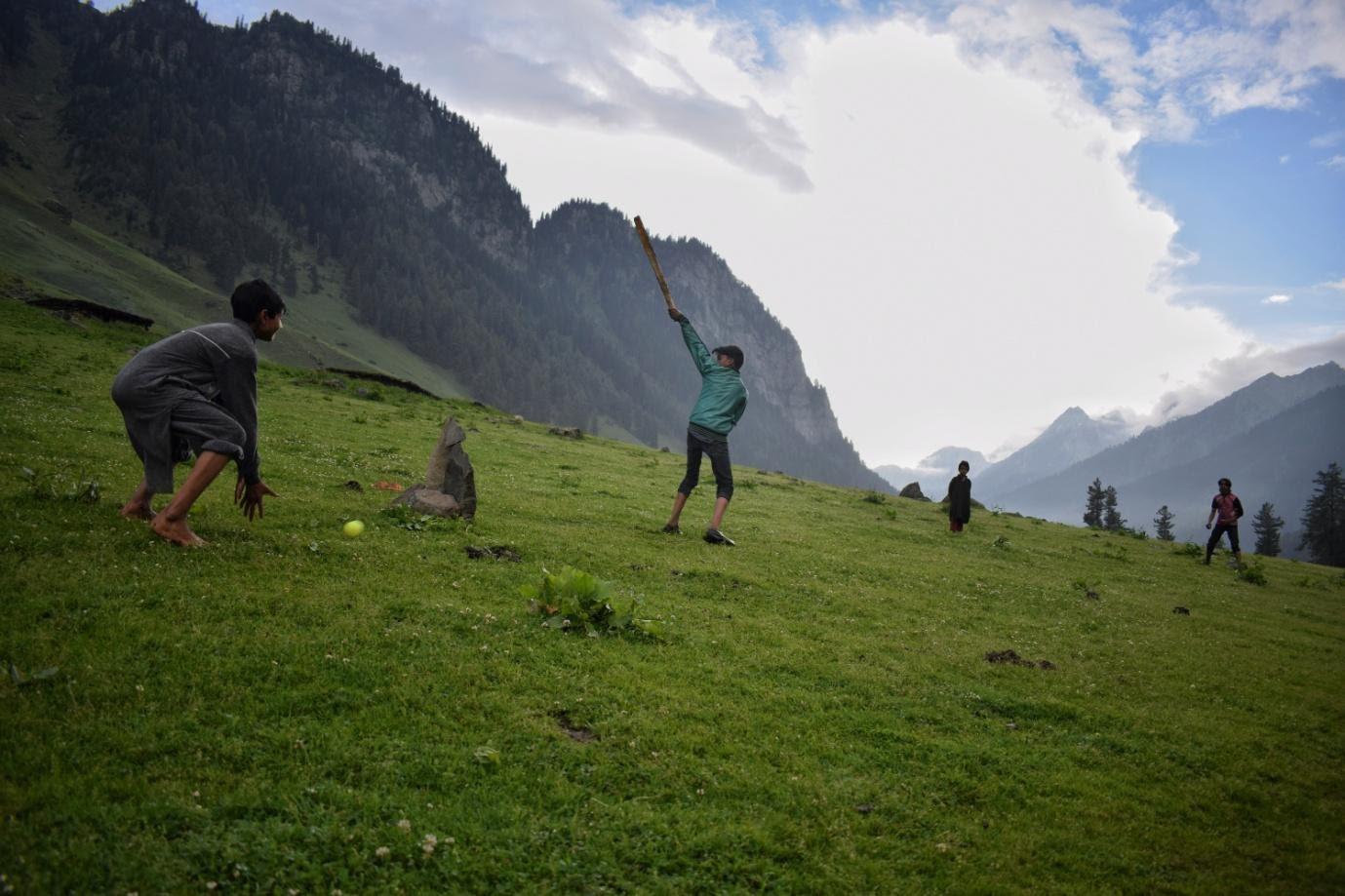