Viva La Goa! But Being Rapidly Eaten by Plastic

Beaches yes, but 20% of Goa is wildlife protected

Though Goa is synonymous with Feni, Seafood, Fun in the Sun and Sandy Beaches… It is also one of those places that is most visited by tourists from all over the world. Its traditions, customs and culture do stand out…and as the legacy passes through generations, the old world charm still remains.

Goa offers a unique vibe that resonates from its golden, sandy beaches.

One legacy of the long period of Portuguese colonization which is still quite in evidence and in everyday use is the magnificent architecture of the traditional mansions of the Goan gentry. Goa can perhaps claim to be the only place on the subcontinent where houses dating back to the 1700s are still in pristine condition and inhabited by generations of the original owners. 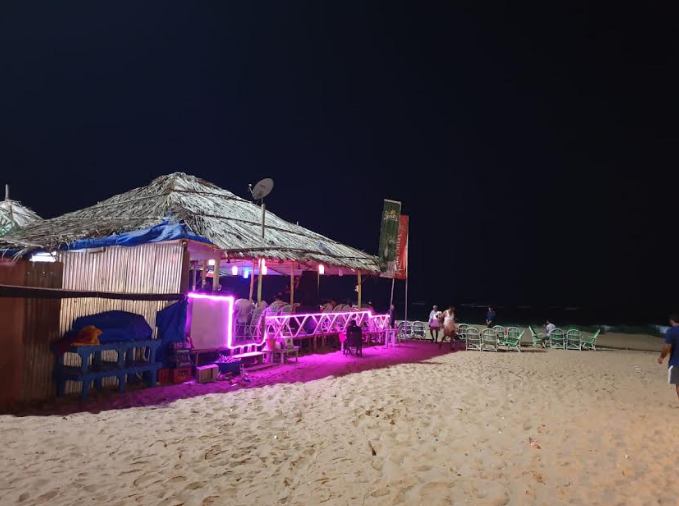 Unlike the other colonial powers in India, the Portuguese managed to leave a more visible mark on the residential architecture of the area they ruled. The British and the French left their mark on the architecture of buildings such as assemblies and railway stations which have since become landmarks of the period.

The Portuguese in Goa, built residential houses reflecting a style which is hardly found elsewhere on the Indian subcontinent. These magnificent palatial houses inspired by European architectural style are still found in Goa today, although they are mostly confined to the rural areas.

Goa's image off-state is so dominated by its beaches that most people are unaware that 20 percent of its area is devoted to wildlife protected areas. The state of Goa is certainly blessed with an amazing geographic location along with a variety in culture and architecture. 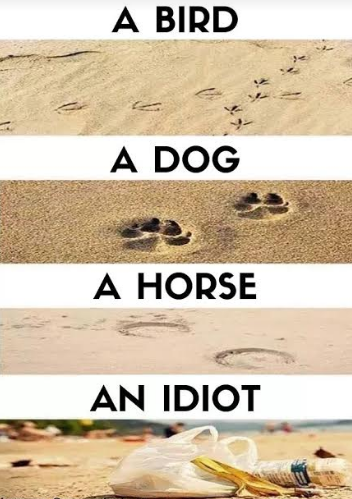 If you walk through the quaint villages that dot the coastline and those in the far interior, the narrow lanes and streets will surprise you. As you crisscross through village areas with colourful quarters you often end up at a junction which has a chapel or place of worship.

The houses are typically built with colourful walls and a cross in the front wall. Many of them have antique wooden benches and furniture proudly showcased in their compounds and balconies decorated with the loveliest of plants. It’s amazing to see the name plates and the names of shop written in Latin. Another brilliant use of the abundant availability of seashells is its use in decorating the windows.

What I loved about the locals is that they absorb traditional revelry of all religions. There is no bias. Transcending the mere religion wars going on, the locals bespeak a system of secular ethics that gives tolerant respect to religion and allows people to follow what they like without interference. 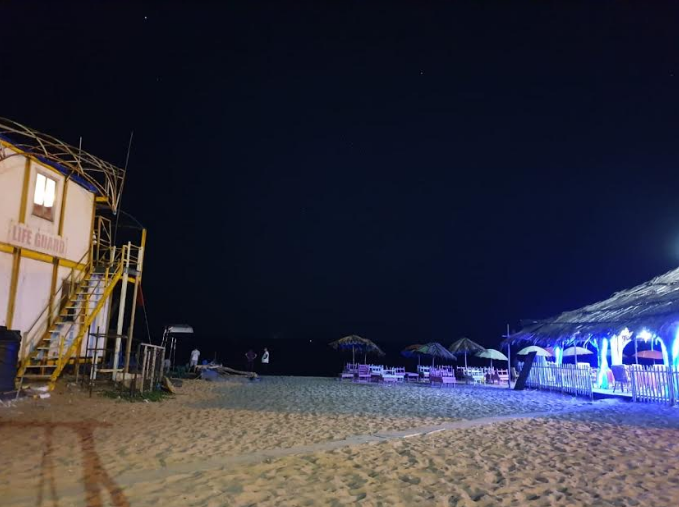 There is an unspoken system of secularism that transcends religion as a way to recognize our common humanity and so contributes to a global human community based on understanding and mutual respect. It is nice to see the inherently liberal streak common to most Goans – their openness, generosity and tolerance towards other cultures stands out.

What Goa really needs to take charge of is the contamination and garbage on its beautiful beaches. Goa’s beaches have the highest concentration of plastic debris in India, says a study by the Central Marine Fisheries Research Institute (CMFRI), Kochi. Every metre of beach sand in Goa has an average 25.47g of plastic. The total litter, including nylon fishing nets, glass, e-waste, Styrofoam and thermocol, is 205.75g/m2 — the highest in the country.

Plastic is also a huge concern. Plastic items comprise sheets and single-use carry bags, sachets of detergents, containers used to pack milk, cosmetics, oil, toothpaste and PET bottles. Experts say apart from the muck on the beaches, plastic debris is a threat to marine life – from whales to turtles and coral reefs to sea birds – and potentially humans through the food chain. 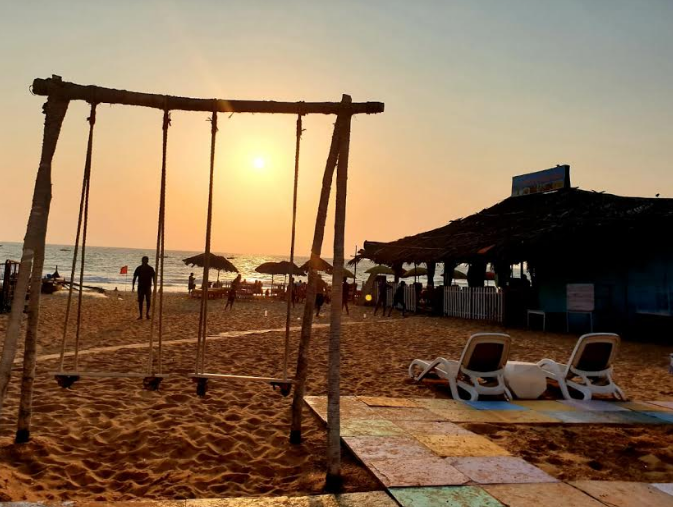 There is now almost no place in the ocean anymore that is not polluted by plastic. Almost all marine organisms have at least a bit of plastic inside their guts, which is obviously not good for them. We humans belong to a throwaway culture where we use and throw plastic that finally reaches the sea through river or land run-offs. Under hot and humid conditions, plastic litter on beaches becomes brittle and reaches into the sea in the form of micro plastics.

Measuring less than 5mm in length — or the size of sesame seed — micro plastics are created when large plastic debris degrades into tiny pieces. When micro plastics float in the sea, they get ingested especially by filter feeders such as clams, krill, baleen whales and flamingos. Plastic debris also sits on the sea bed, and can release toxic chemicals like polychlorinated biphenyls due its interaction with water.

A study also found that all seven species of turtles are known to ingest or get entangled in plastic debris in the sea, while more than 700 species of marine organisms are in danger of extinction. The beautiful land of sun, sand and beaches, Goa is slowly losing its charm because of the growing amount of waste generation, calculating to over 600 tonnes per day. Of this total waste generated each day, most of it is litter. 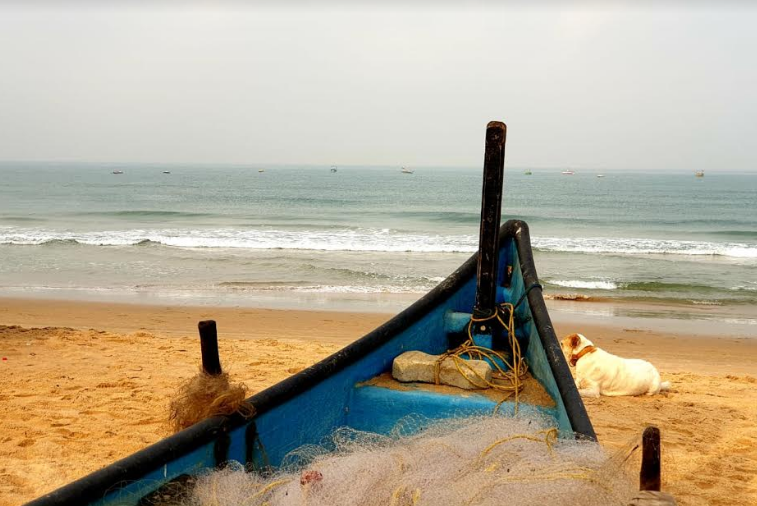 Even though Goa has declared war on plastic pollution, there is a lot to be done still. Locals and tourists need to be sensitised about the hazards of pollution and littering. The effects on the environment are nothing short of catastrophic. Garbage treatment plants and organic waste management facilities are the need of the hour.

Tourists who have no respect for the environment are unwelcome anywhere if you ask me. Thankfully a number of ‘green initiatives’ have taken off to rein in the garbage menace. You could be fined Rs. 2,000 for drinking beer on a Goa beach, but now, 10 beer bottle caps or 20 used cigarette butts can fetch you a beer in Goa, if you exchange them at a pop-up waste-bar. The idea is to engage beach visitors in activities that create awareness about environment and conservation, while also cleaning the beaches.

The waste-bar is a hangout of sorts, where one can exchange segregated garbage for a drink. The initiative kicked off on January 30, when the first of the pop-up waste-bars opened up at the Zanzibar shack, located at the beach end of the popular Tito's Lane in the North Goan beach village of Baga. The waste-bar will pop up in various venues in the next few months. 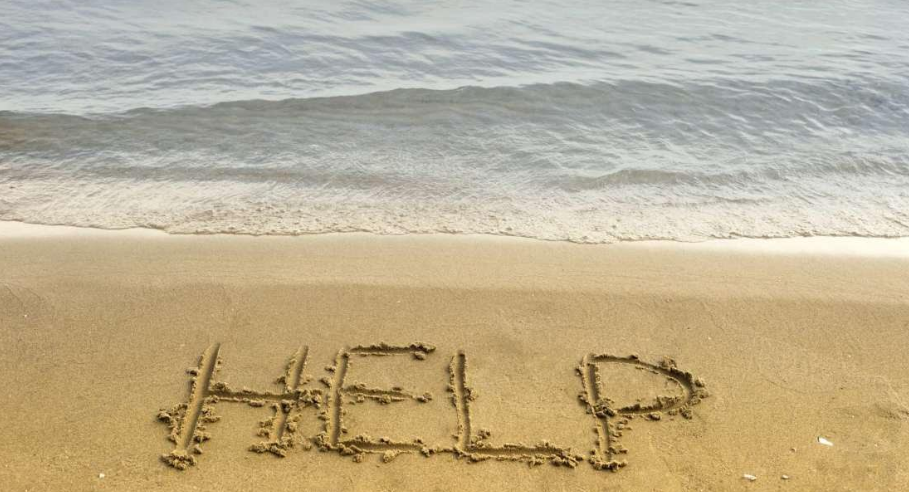 Among other things, the waste items collected during the campaign will be used to create various useful items including music instruments during workshops… Small steps but somewhere along the line it has started – taking charge of the pollution of our beaches, coastlines and oceans. We cannot look away anymore… If you see plastic floating around in the waves or stuck on the beach, just collect it - bin it - feel good!

It is time we encourage more people to show care, love and preserve Nature and promote sustainable living. 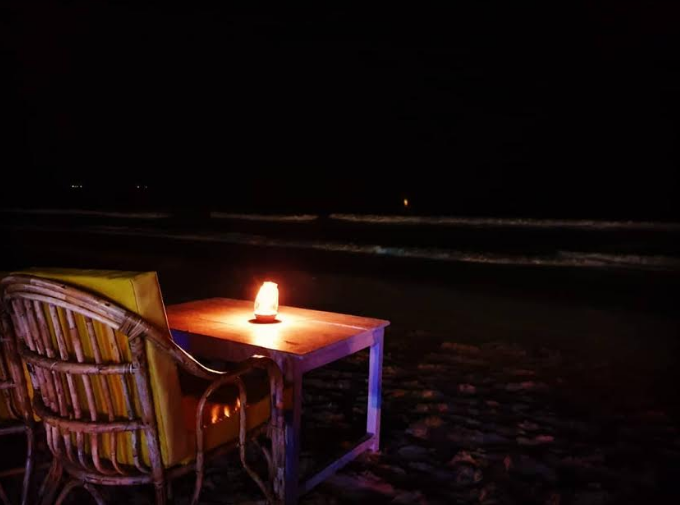