Water Scarcity: A Glimpse into the Realities of Rural India- Pakistan

Traveling across the barren lands of rural Rajasthan, India, and Sindh, Pakistan

Traveling across the barren lands of rural Rajasthan, India, and Sindh, Pakistan further, reveals the grim crisis at hand.

(Left: Fish-Nurseries are dry; no water is available in the coastal areas of Badin District, Pakistan for the fish farms, Right: The semi-arid climate of places such as Omri village, Rajasthan with poor rainfall makes it necessary for the villagers to conserve water.)

The rural population of both India and Pakistan is highly vulnerable to the extreme effects of weather and climate change. 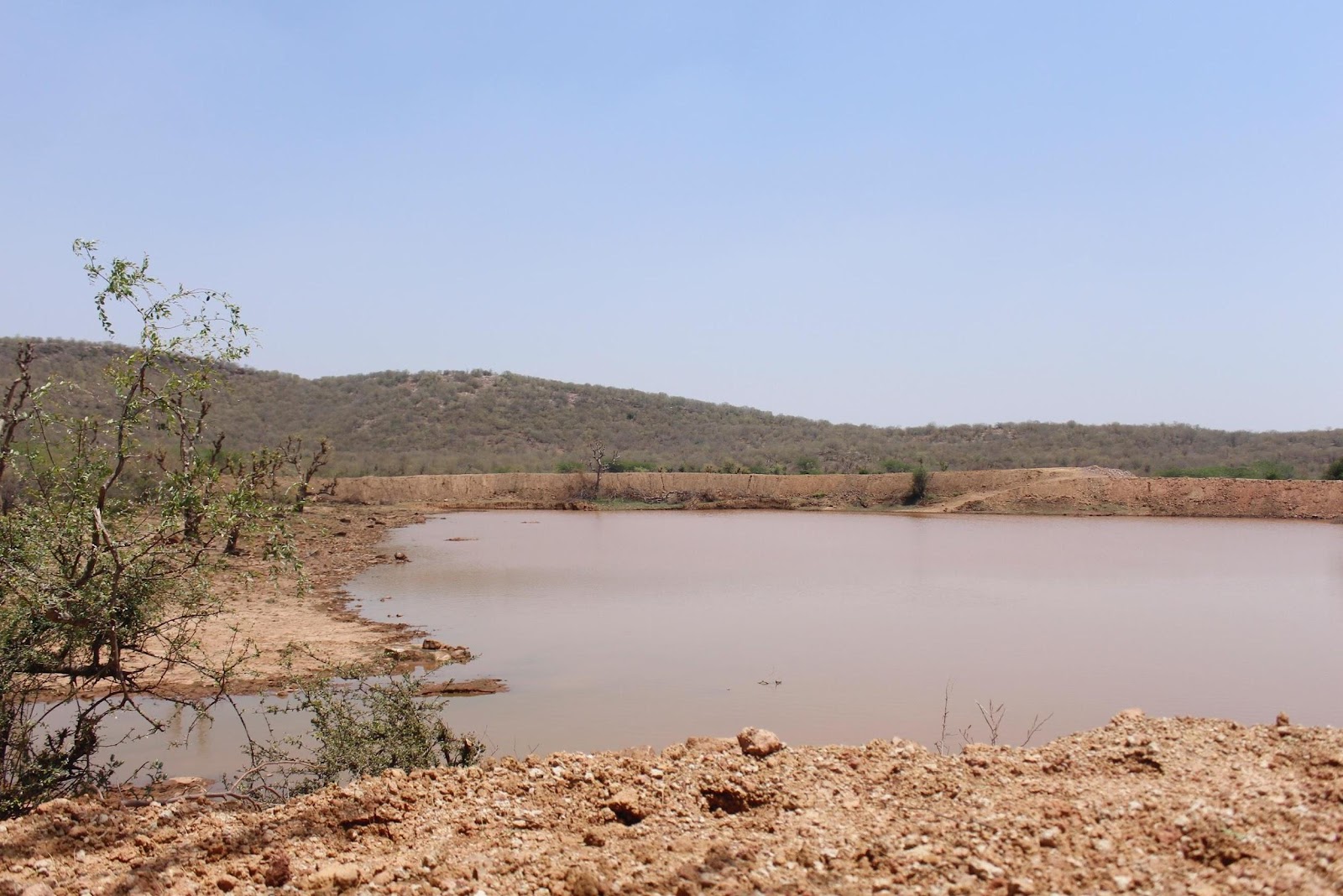 (Sanjha Gir in Omri village, Rajasthan is a community-owned traditional harvested rainwater storage wetland used for effectively harnessing water resources. The water collected in the Johad is a result of only one day of rain. This water is used for irrigating the field, drinking water by animals, and other domestic purposes. During the dry season, when the water in these Johad starts decreasing, the Johad itself becomes a place for cultivating crops.) 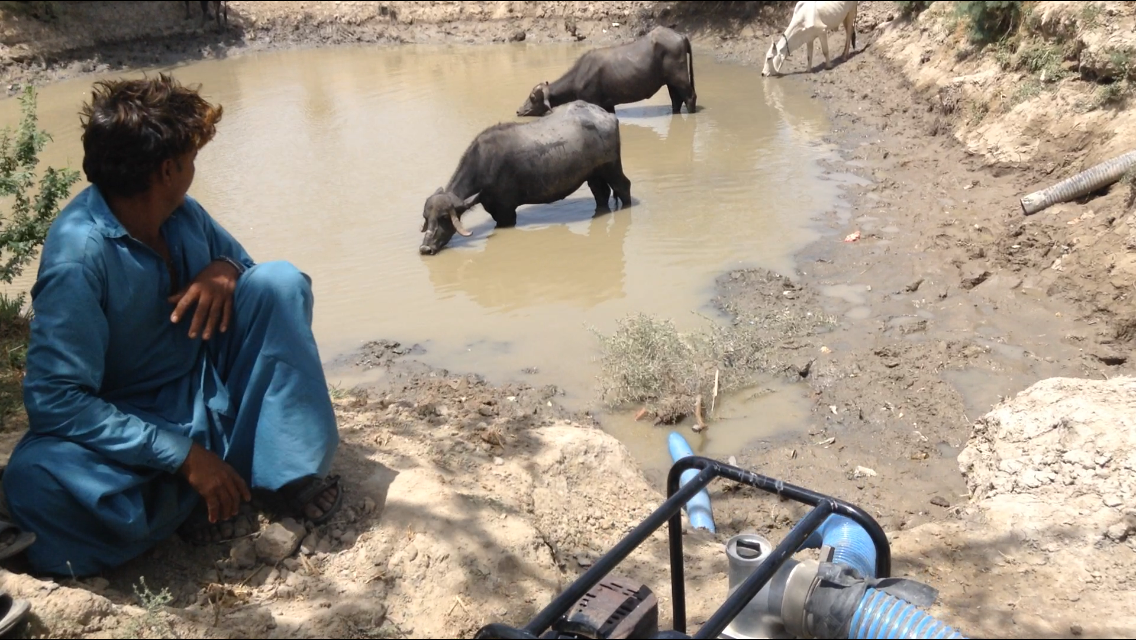 (The few man-made ponds of Talib Khaskeli in Badin, Pakistan are used to store water. Similar to the case of Rajasthan, India even this water is used for cattle husbandry and other household activities.)

(Left: Young children with their mothers wash their clothes near water storage. The very fact that the villagers are satisfied with the unclean water to carry out household activities shows how limited they are in terms of water availability in Badin, Pakistan. Right: A young kid carries water from a nearby hand pump to carry out household chores in Masalpur, Rajasthan). 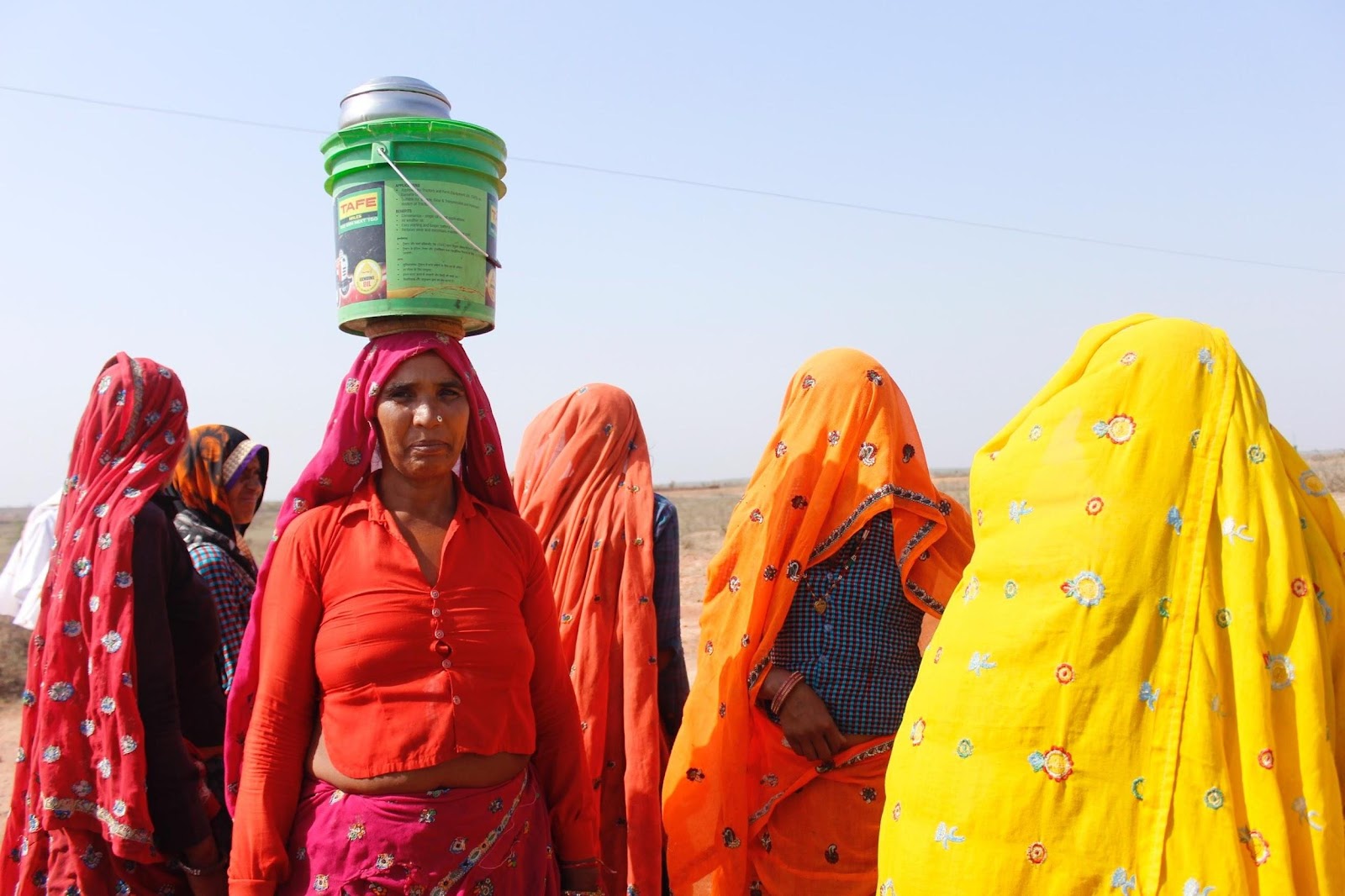 (Women belonging to Masalpur, Rajasthan have to travel long distances to fetch water from nearby hand pump. Due to the initiative of organizations like Tarun Bharat Sangh, the water available in this area has finally become fit for drinking. The villagers are still waiting for the government to take initiative towards the problem of water).

( Villagers across Indo-Pak are still dependent on matkas to get their water from far away ponds and wells. Location-Hallipura,Rajasthan and Badin,Sindh) 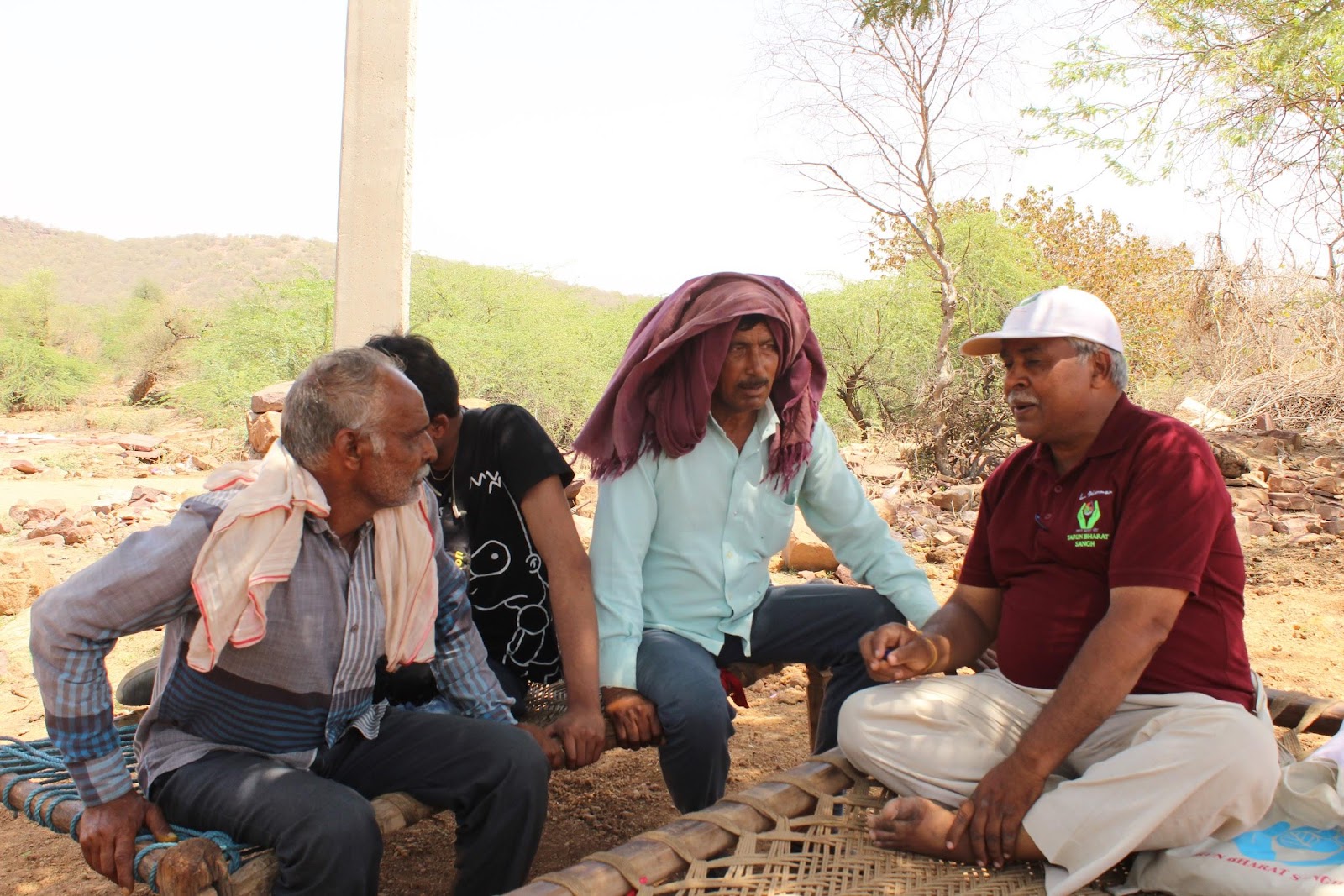 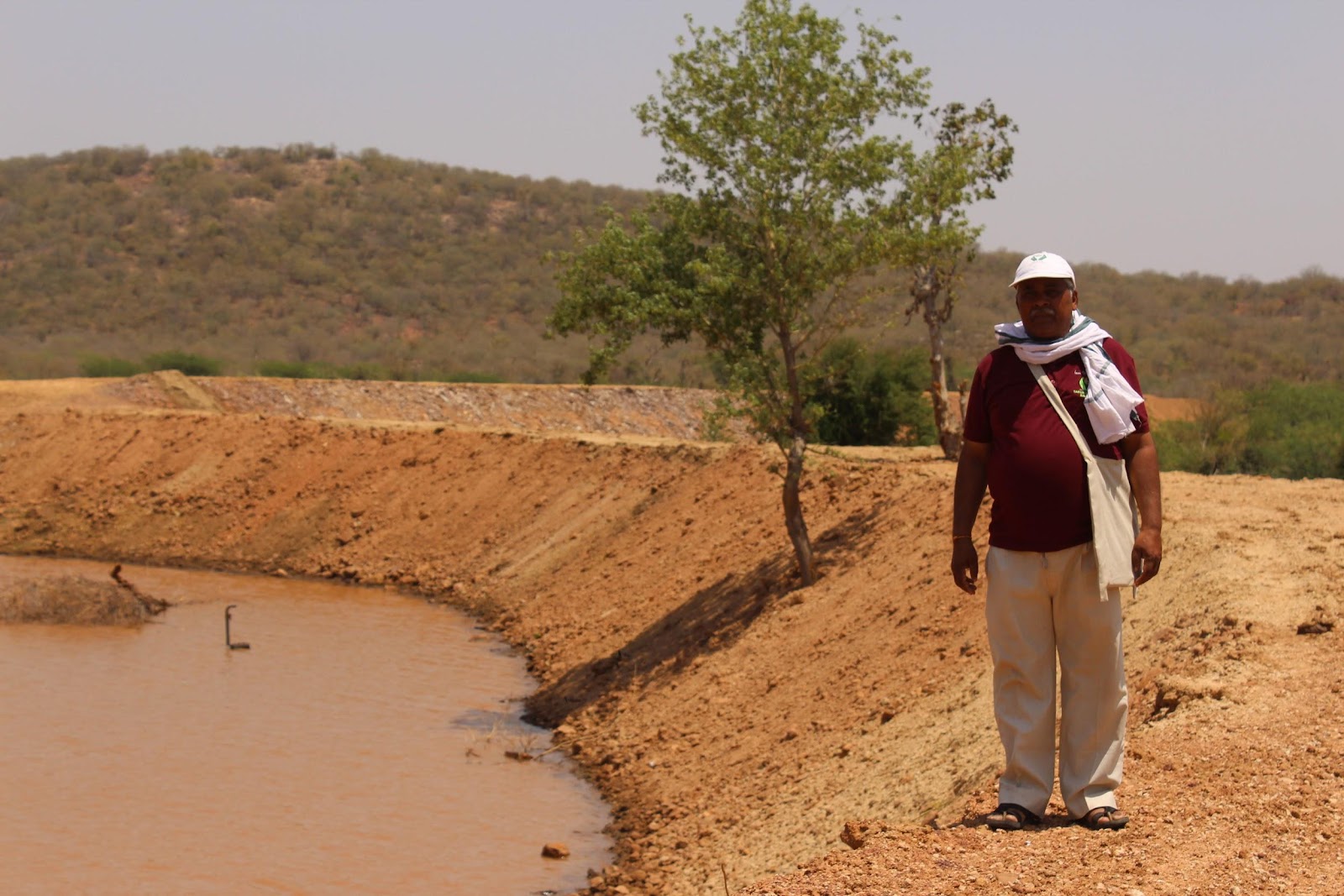 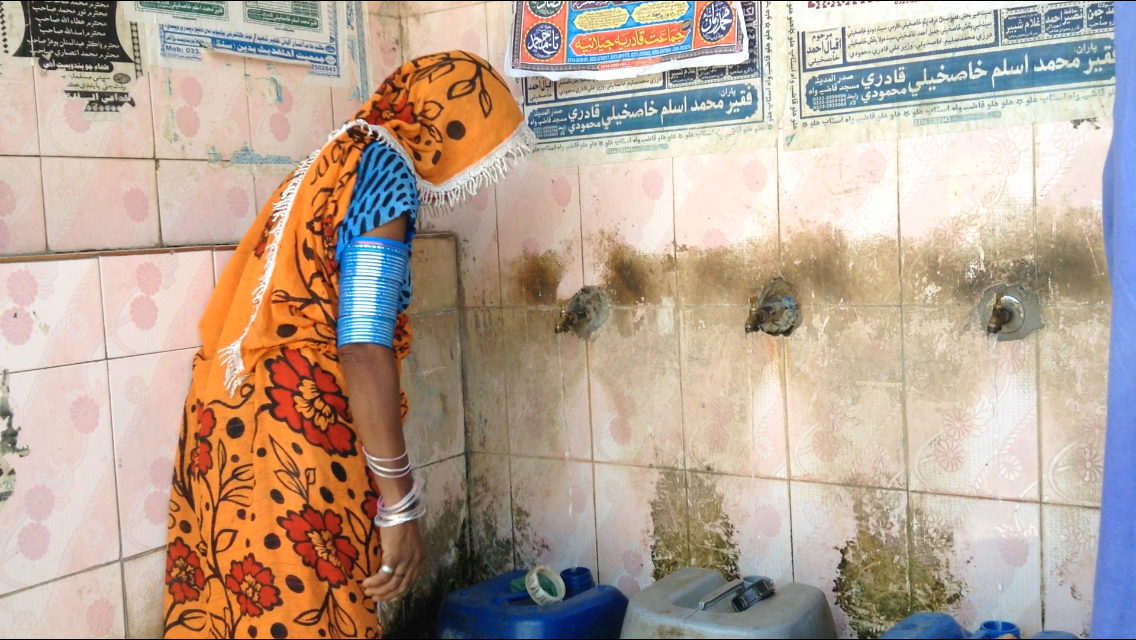 (Left: A young kid quenches his thirst from the government supplied water in Kachi Mola, Badin, Pakistan Right: Tarun Bharat Sangh’s initiative of building cemented water tanks has proved to be of great use for the villagers in Halli Pura, Rajasthan, India). 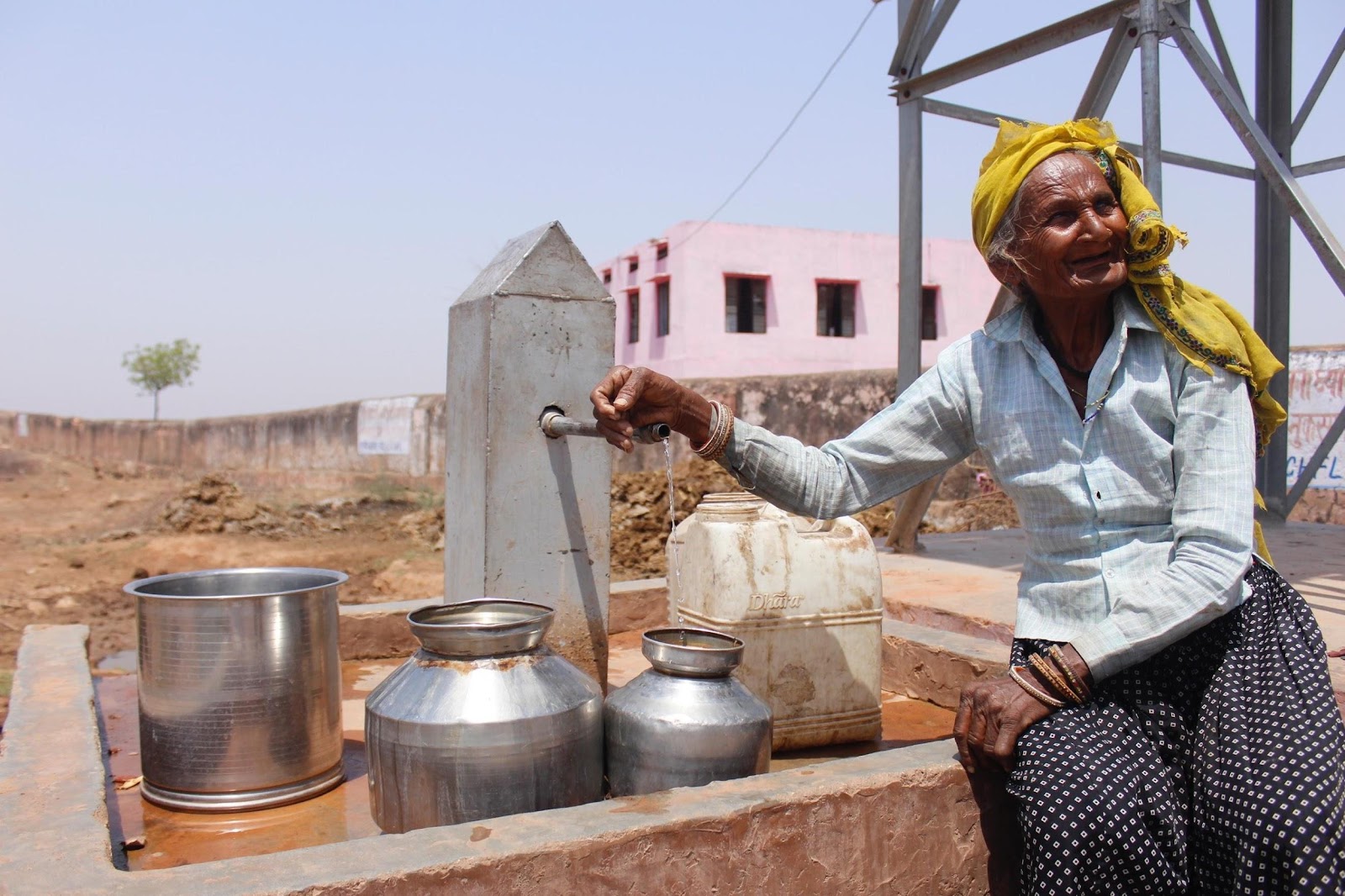 (Jagan Baai, 67, belonging to Masalpur, Rajasthan has to wait for hours to fill her pots as the flow of the water is very less. “We have no other option but to travel long distances to fetch water,” she says)

The problem of water scarcity looms large in rural areas of both India and Pakistan. Owing to the lack of government initiatives to address the problem, locals from various villages have had to take matters into their own hands and come up with innovative ways of conserving water.

This shows how even at the most local level, the residents are overcoming the problem of climate change and its impact on water resources.