Earth Day in the Shadow of Coronavirus

‘This improvement may be temporary but it teaches an important lesson’

April 22, 2020 marked the fiftieth Earth Day. As humanity struggles with the coronavirus pandemic this year Earth Day, instituted by a US legislator in 1970, assumes special significance. The ongoing pandemic forces us to evaluate our presence on the blue planet in all respects.

Reports have been coming in from all over of nature reclaiming devastated ground. Environment lovers in particular were thrilled with the news, such as the Dhauladhar range becoming visible from Jalandhar, some 140 kilometres away, for the first time in decades, owing to the drop in air pollution. 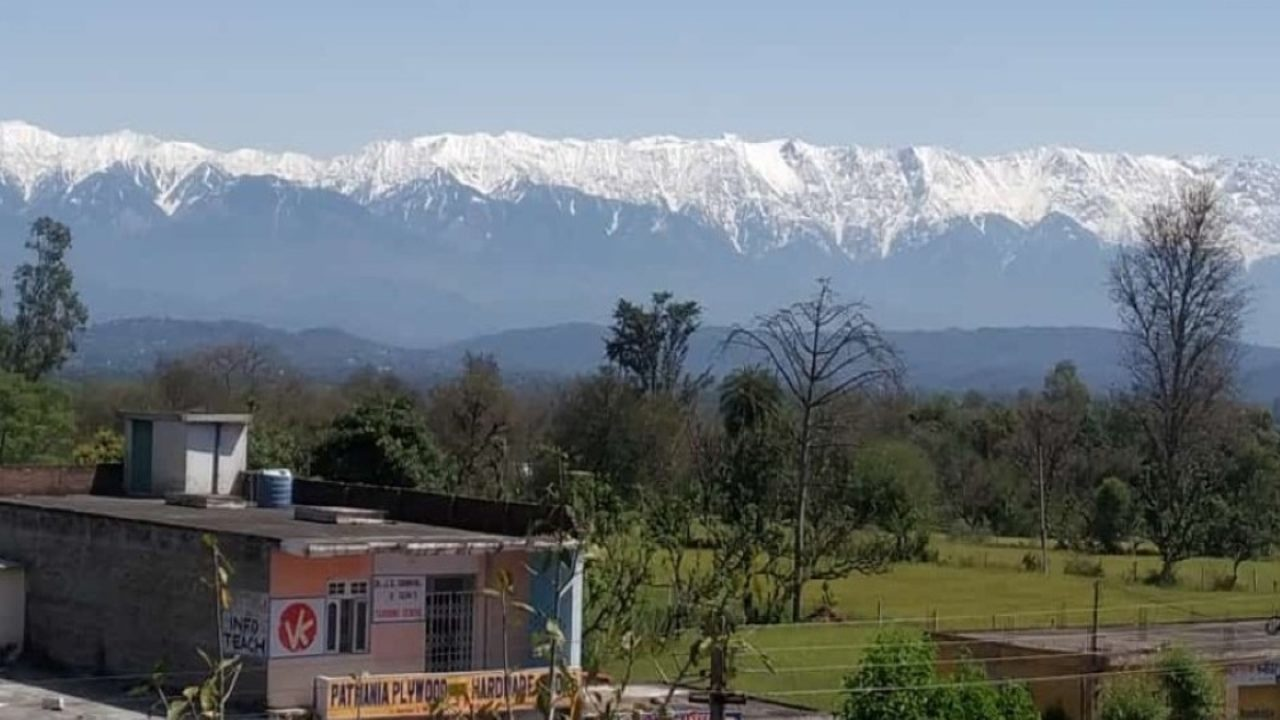 A view from Jalandhar

Reports of animals coming out into human-dominated spaces and rivers, including rivers looking cleaner and the air getting healthier, have become a widespread topic of conversation.

The Vrishabhavati, a small river that flows through burgeoning city of Bangalore, carrying the burden of its urban and industrial refuse like a dark drain, has in the last few weeks, got its old look back with clear waters, according to reports.

On the animal front, the news is even more exciting. Antelopes were reported roaming a Chandigarh neighbourhood, a rhino was spotted near a residential colony in Guwahati, a Malabar civet was spotted crossing the street in Kozhikode, a leopard was seen strolling through residential lanes in Mussoorie, and in a rare move olive ridley turtles were seen coming out during the day on Odisha’s deserted beaches.

Even though some of such reports were found to be fake or contrived, the desire remains. The pandemic and subsequent lockdowns have made people talk about the environment again. We know that once the lockdowns are eased and life returns to its stark daily reality, things will quickly go back to the pollution infested days. But these incidents will leave us with some pointers, observations and lessons. 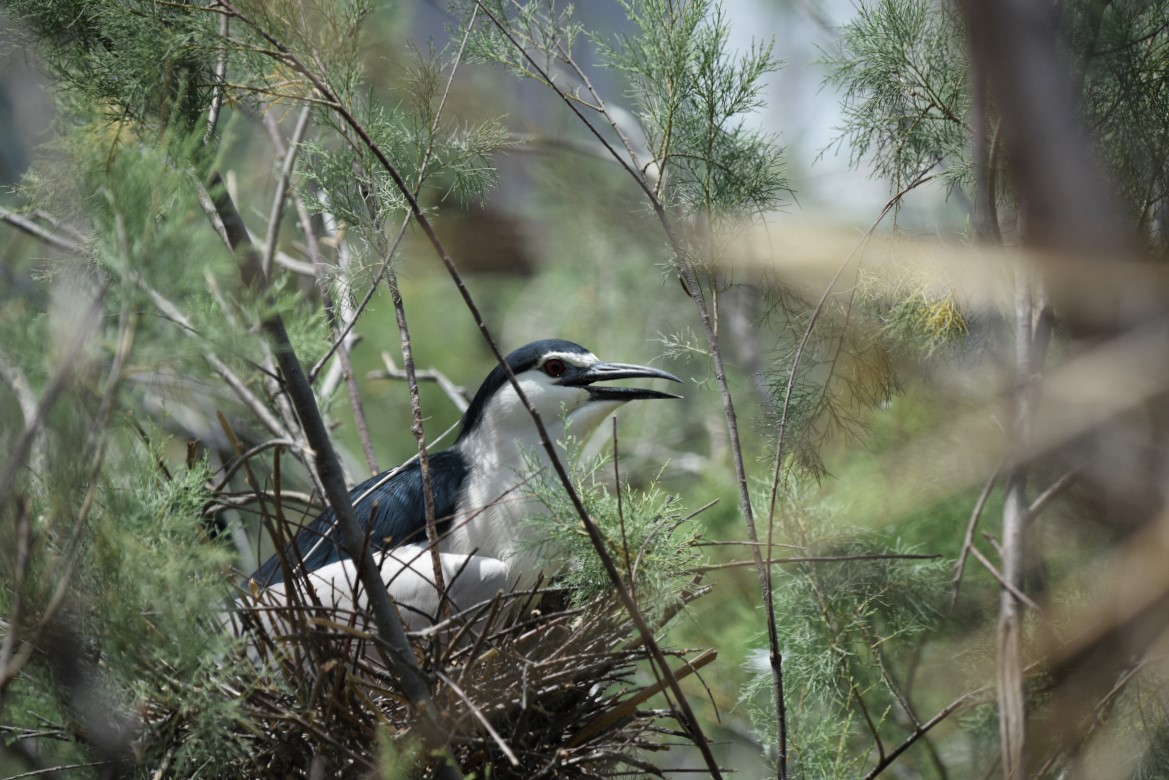 Recent news reports based on satellite images by NASA talk about air pollution in north India being at its lowest level in the last two decades for this time of year.

India has 21 of the 30 most polluted cities in the world according to the 2019 World Air Quality report. But the air has been cleaner since lockdowns were imposed. People were pleasantly surprised to see blue skies and a starlit night.

A look at Delhi’s realtime Air Quality Index shows that the present air quality, when compared with the same period last year, is much cleaner, though still far from ideal. Levels of nitrogen dioxide and particulate matter larger than 2.5 microns (PM2.5), released in the air by the burning of fossil fuels, were found to be much less, having reduced by 71% just one week into the lockdown. The PM10 level, caused by construction activity, has also come down due to the halt in construction activity.

According to Faiyaz Khudsar, an expert in ecology, “The lockdown has surely caused some positive changes on several counts.” He recently got a call from the Indira Gandhi International Airport about a huge python seen resting near the wheels of a parked aeroplane.

He was not surprised. “In the last month of lockdown it seems the animals have increased their range. Which is a natural thing. After all, the cities and factories that we build come up by encroaching on river floodplains and destroying forests.

“The airport was built on scrubland which was home to hares, land nesting birds and other small mammals. With noisy aircraft activity having stopped these small animals came back, and the python who feeds on them must have just followed them there.”

The reduction in noise pollution, due to less surface and air traffic has been another positive change, especially for birdlife. Bird communication, their calls for mates and food, have become easier. Less noise and surface movement mean that nesting opportunities for land-dwelling birds have also improved.

Aditya Pundir, country manager of the Climate Reality Project India, lives in New Delhi. He observes that “These lockdown days, when fossil fuel transport has reduced significantly, with air and surface transport being at its lowest levels, carbon emissions have gone down significantly, which is unprecedented.

“This gives the environmentalist a rare opportunity to generate new scientific data and variables. This data is much more accurate and does away with estimation like in previous years. Compared with past years, we will be able to reveal a clearer picture of the causes and effects of pollution in India.” 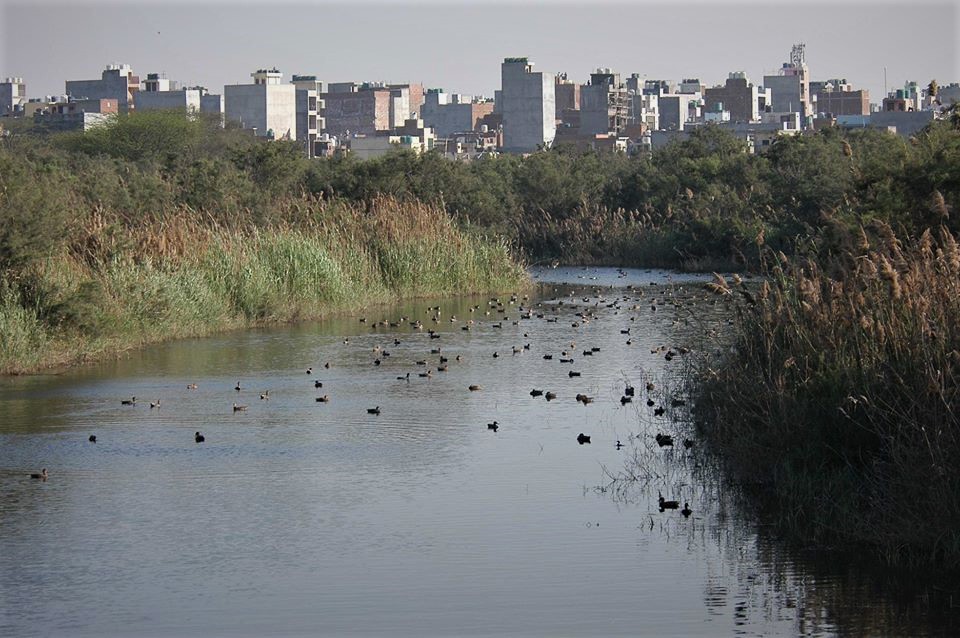 Pundir believes that after the coronavirus pandemic is over people will start taking issues such as global warming, the destruction of biodiversity and devastating pollution more seriously.

“Over the years the destruction of flora means that the antibiotics which we can get from the plant world have been destroyed and will no longer be available to us to fight such new viruses. I hope the world understands and starts preserving the gifts of nature we still have.”

Water conservationist and retired army colonel Shashikant Dalvi, from Pune says, “This improvement in our environment may be temporary but it teaches us an important lesson. If people want, they can easily save the environment from further degradation.

“This is an opportunity to invest in clean energy. Also, to take steps to save and make judicious use of our precious natural resources such as water.”

Dalvi says that the “work from home” concept resorted to during the lockdown resulting in fewer vehicles on the roads should become more of a norm in future. “More people working from home would translate into less traffic and this will reduce air pollution,” he believes.

There is another point worth noting. A sudden brake having been applied to our fast existence, we have become more vigilant and alive to our surroundings.

Residents have been noticing peacocks, sparrows and the calls of the cuckoo in their neighbourhood. “I saw a peacock dancing on a vacant plot of land next to our housing society. This is the first time I noticed something like this. I am told this was a usual thing. Well I saw it for the first time, thanks to the lockdown,” says Anuj Mathur, a resident of Dwarka, New Delhi.

. The Anthropocene extinction thought to be underway since the mid-twentieth century is only the sixth mass extinction of species the Earth has ever known, and the first caused by human activities

. The 22 richest men in the world own more wealth than the 600 million women in Africa

. Adjusting for inflation, in 2011-12 the poorest 5% of rural Indian households spent a maximum of ₹616 per person per month, while the richest 5% of urban households spent over ₹6,000 per person per month. The corresponding 2017-18 survey, withheld by the central government but leaked to the media, showed a 2% increase in average urban and 8% decrease in average rural expenditure over six years 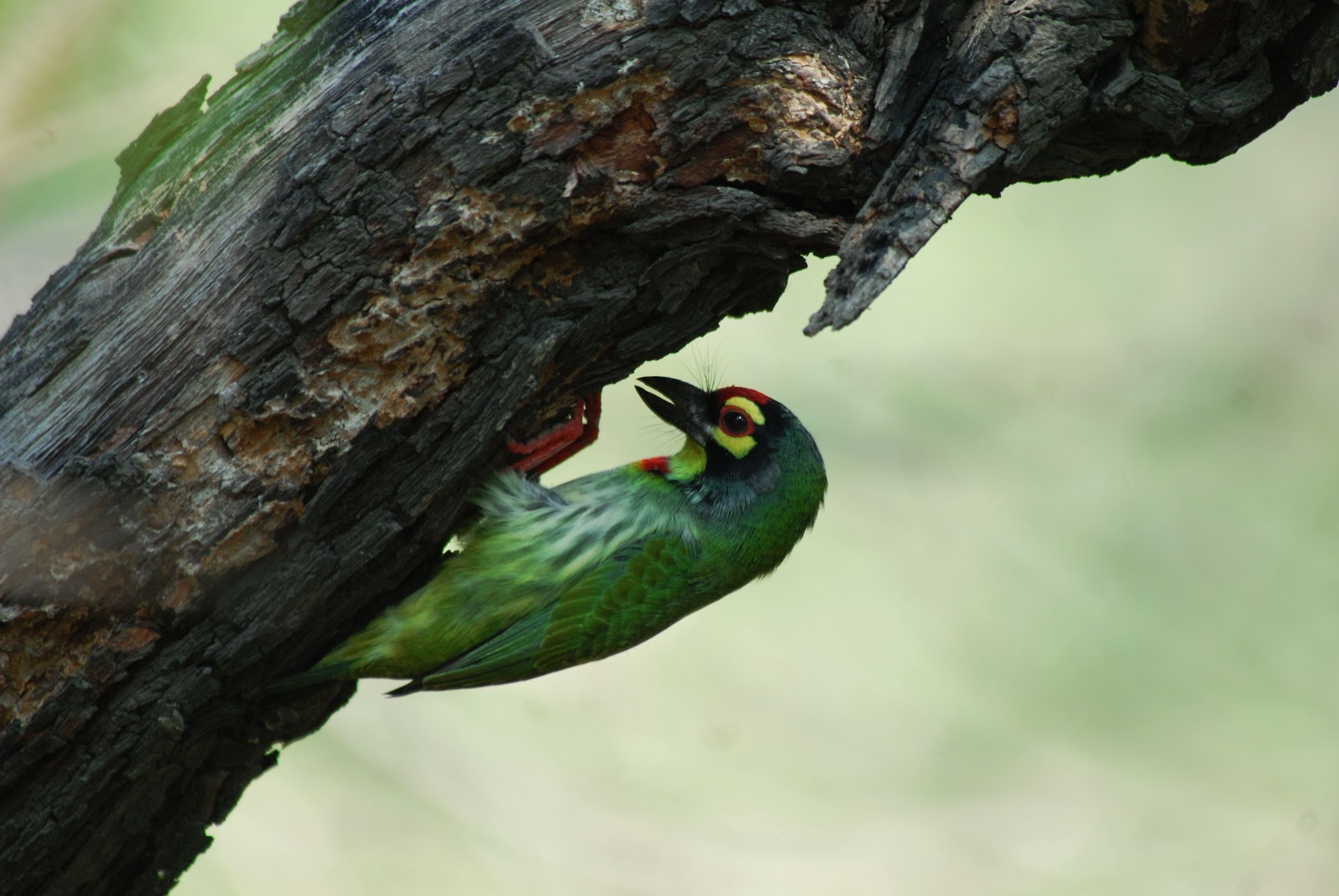