Over 62 million people in South Asia will be forced to migrate from their homes due to climate change-fueled disasters by 2050—a three-fold increase from current displacement figures—unless countries act now to mitigate effects of climate change, stated a report released by Climate Action Network South Asia (CANSA) and ActionAid International.

“South Asia is already experiencing some of the highest fatalities due to extreme weather conditions. Future projections see South Asia as an ‘epicentre’ of deadly heatwaves, chronic droughts, rising sea levels, and intensified cyclones,” Harjeet Singh, global climate lead at ActionAid told The Citizen. “The severity of such climate related hazards is either directly displacing people or pushing them to migrate at any cost,” Singh said.

According to the report, over 14 million people in India were forced to migrate in 2020 due to slow-onset impacts of climate change—including sea-level rise, water stress, crop yield reductions, drought and ecosystem loss. This number is estimated to increase to over 45 million by 2050.

The report titled ‘Costs of Climate Inaction: Displacement and Distress Migration’ was released on December 18, on the occasion of International Migrants Day. The research was undertaken by Bryan Jones of Baruch College, New York who was one of the authors of the Groundswell Report on internal climate migration, released by the World Bank in 2018.

The recent report builds on the Groundswell report, which estimated that Sub-Saharan Africa, South Asia and Latin America would witness climate change-induced movement of more than 140 million people within their countries’ borders by 2050.

Undertaking research in five South Asian countries—Bangladesh, Nepal, India, Pakistan and Sri Lanka—the report revealed that climate change is causing direct displacement and distress migration, with 37.4 million people estimated to be displaced by 2030 and around 62.9 million by 2050. These climate change projections are modelled on the assumption that countries will adhere to and act upon their greenhouse gas mitigation pledges and targets.

India, under the 2015 Paris Agreement, as part of its Nationally Determined Contributions (NDC) had pledged to reduce emissions intensity of GDP by 33–35 percent below 2005 levels, to create 40 percent of installed electric power capacity from non-fossil-based energy resources and create an additional carbon sink of 2.5 to 3 gigatonnes of equivalent carbon dioxide through additional forest and tree cover, all to be achieved by 2030.

At the G20 Summit, held virtually in November this year, Prime Minister Narendra Modi said, “India is not only meeting our Paris Agreement targets but also exceeding them.” The report released Friday suggests that just meeting NDC targets may not be enough to stem the tide of internal migration.

With current nationally-determined mitigation commitments, the world is still headed toward a 3.2 degrees Celsius rise in temperature over pre-industrial levels. According to the report, global warming to this level will treble the amount of climate migration in South Asia alone.

“Political failure to limit global warming to below 2 degrees Celsius as per the Paris agreement goal is already driving 18 million climate migrants from their homes in 2020,” ActionAid noted.

If countries manage to scale-up mitigation efforts and limit rise in global temperature to between 1.5 and 2 degrees Celsius, as agreed upon in the Paris Agreement, migration will be restricted to an extent in the five South Asian countries surveyed, preventing displacement of at least 44.5 million people by 2050, estimated the report.

These numbers however, do not take into account those likely to be displaced due to sudden onset climate disasters such as cyclones and floods.

Cyclone Amphan that hit the state of West Bengal earlier this year caused 118 fatalities in India and Bangladesh and an estimated USD 13 billion of damage. Cyclone Bulbul in 2019 affected 3.56 million people and damaged half a million houses in West Bengal while cyclone Sidr in Bangladesh claimed thousands of lives and caused an estimated USD 1.5 billion of damage in 2007. These are examples of sudden onset climate disasters that can add millions to the projected figures of climate migration in South Asia.

With a significant portion of the population in South Asia relying on agriculture, variations in climatic patterns make these countries more vulnerable to climate change-induced displacement.

“In India, over 60% of agriculture is rain-fed. The region’s rural communities are thus highly sensitive to the effects of crop-destroying climatic shocks, compounded by decades of rural poverty and state neglect of small-holder farmers. Virtually all those working in South Asia’s agricultural sector (99.3%), are in positions of informal labour,” stated the report.

It further added that people living in poverty are more likely to be affected by climate disasters but due to a lack of assets, they will be unable to adequately respond to the challenges posed by climate change. As such, “chronic cycles of asset loss and destitution” will increase rates of migration.

Highlighting economic implications, the report estimated that “without strong mitigation and adaptation measures, slow-onset climate impacts could cause countries in South Asia to lose nearly 2% of their GDP by 2050, rising to a loss of nearly 9% by 2100, without counting for the losses due to extreme weather events.”

Some “geographic hotspots” will inevitably face displacement due to uninhabitable rising temperatures, eroding rivers and rising seas, such as climate-vulnerable regions of Sundarbans and Mahanadi delta. A recent study released by Council on Energy, Environment and Water (CEEW) found that over 75 percent of Indian districts are hotspots of extreme climate events. These districts house more than 638 million people.

The CANSA and ActionAid report also highlighted the gendered impact of climate change and migration. Socio-cultural and economic barriers increase women’s susceptibility to adverse impacts of climate change, with their lack of land ownership and assets, limited access to credit and information, lack of mobility and lower participation in financial and house-hold decision-making compounding their vulnerability to climate impacts by reducing their preparedness for disasters.

With men of the house migrating for employment, women are left behind to take care of household chores, agricultural activities, look after children and the elderly and manage livestock, stated the report. It further added, “Those (women) migrating to urban settings are often forced to take up work in precarious settings where workers’ rights violations are rife.”

“No matter which country you pick, women are facing the same set of problems that can be linked to climate-induced displacement. This is further aggravated by their exclusion from existing social protection schemes or policy frameworks,” it said.

Calling for strong leadership and ambitious climate action, the report made the case for a holistic approach that places the onus on rich countries to provide support to developing countries, enabling them to adapt to climate change and recover from climate disasters. In turn, developing countries must scale up efforts to protect people from climate impacts, suggested the report.

Sanjay Vashist, Director, CANSA stated, “South Asian leaders must join forces and prepare plans for the protection of displaced people. They must step up and invest in universal and effective social protection measures, resilience plans and green infrastructure to respond to the climate crisis and help those who have been forced to move.” 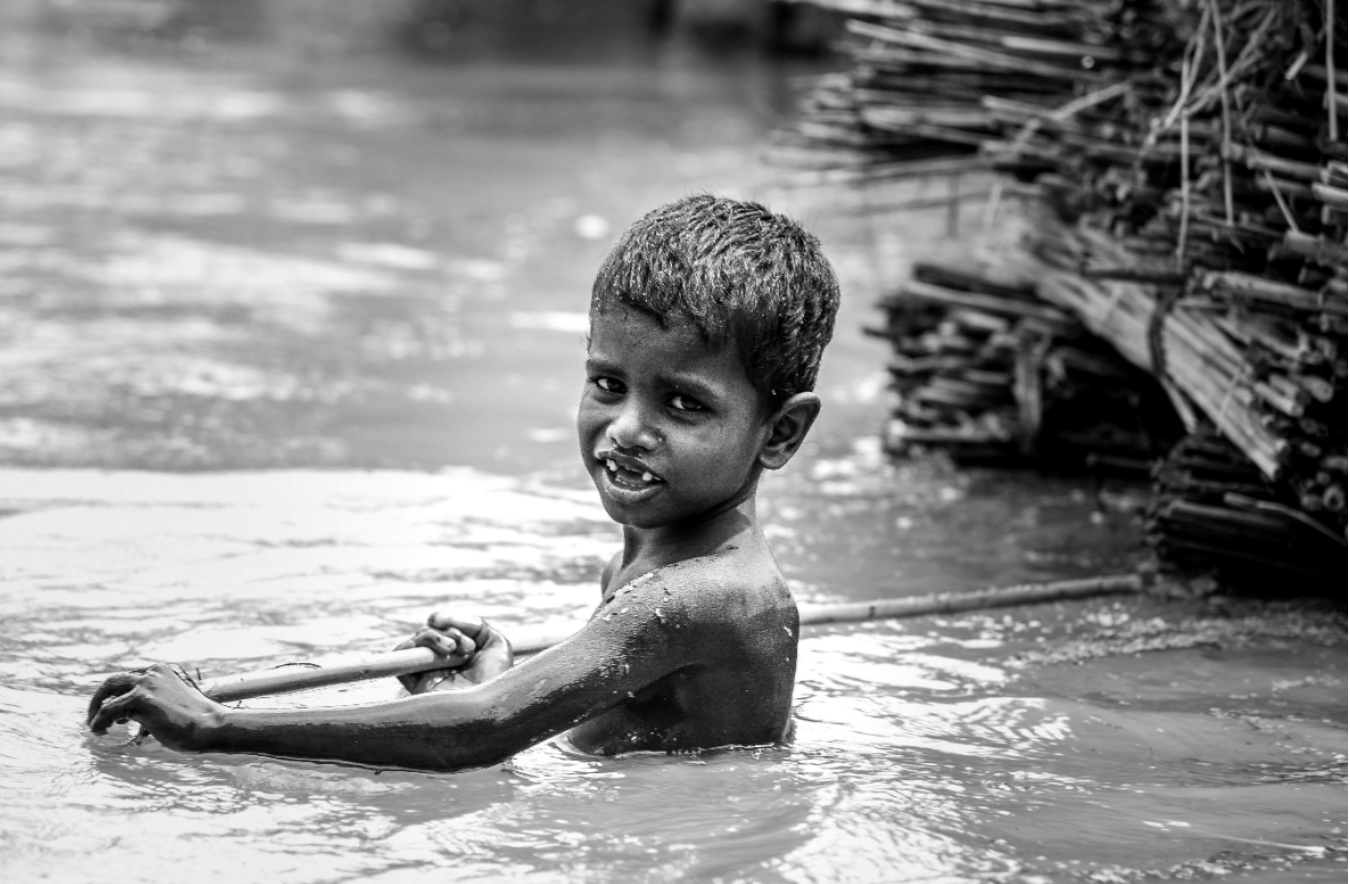