Misled by the illusion of artificial night light

Earth Hour is observed on the last Saturday of March in almost all countries of the world. Conceived in the mid 2000s by the World Wildlife Fund and an advertising firm in Sydney, it is an hour long “lights off” event meant to spread awareness of the Anthropocene: how human industrial activity is damaging earth ecology.

This year Earth Hour was observed on March 27 at 8.30pm local time, with people around the world switching off all inessential electric lights for an hour. As many as 2.2 million people celebrated the first Earth Hour in 2007 in Sydney, and this year according to the organisers participation extended to 192 countries worldwide.

Excessive and wasteful use of outdoor artificial light is affecting human health and the health of other animals, plant health, wildlife behaviour, and our ability to observe the stars.

This year’s theme, ‘Climate Change to Save Earth’ sent a timely and straightforward message to governments, businesses and individuals around the world. Accelerating agroindustrial activity is estimated to have destroyed half the world’s forest life since 1970. Dense forests have been replaced by concrete jungles. Most of the wildlife is replaced by farms, roads and automobiles while birds are replaced by airplanes and spacecraft.

Blindly exploiting all available natural resources, we are releasing huge amounts of hazardous gases into the atmosphere. The earth’s average temperature has increased by more than 1 degree Celsius since the Industrial Revolution, causing an increase in the frequency and intensity of natural disasters, the melting of glaciers which are an important source of freshwater, the melting of arctic and antarctic ice further increasing the temperature, changing crucial sea currents and raising sea levels, which threatens cities and populations along the world’s coastlines, and the salination of fertile food-producing river deltas around the world.

No country in the world will be able to escape the onslaught of these natural disasters in the near future unless fossil fuel emissions are rapidly reduced, land use patterns are changed, and water resources and forests are protected and restored. Nonetheless, even five years after the Paris Agreement, most countries, especially those that emit the highest amount of greenhouse gases into the atmosphere (the United States of America and China) have done nothing to curb it. 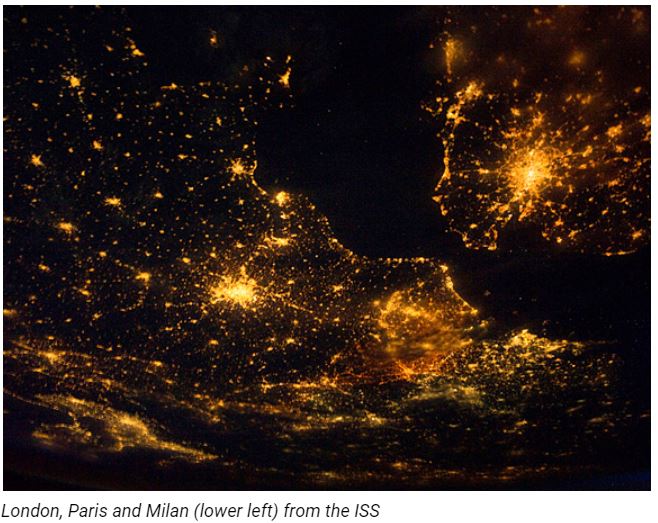 Earth Hour may seem a small effort to save the environment, by turning off the lights for just one hour a year. But if we think deeply, stopping the use of inessential lights is a great lesson in protecting human beings and other organisms from all kinds of harm.

Using more light consumes more energy, for which we still depend on fossil fuels, destructive mining, dams, deforestation and greenhouse gas emission. And there is the question of light pollution.

People living in cities with high levels of artificial light have a hard time seeing more than a handful of stars at night. More than 80% of the world's population, and 99% of North Americans and Europeans, cannot see the natural scenery at night because of light pollution.

Light pollution is proving harmful to all kinds of organisms, including humans. Many people suffer from severe headaches, insomnia, sleep deprivation, poor eyesight, and skin diseases due to excessive light at night.

Millions of insects die every night due to artificial lighting. According to a study by Berlin-based biologist Gerard Isenber, 150 billion insects die each year in Germany as a result of flashing buildings and streetlights. In large numbers, these insects are part of the animal food chain but their sudden death by light and heat disrupts the food chain depriving many birds and animals of food.

Studies show that artificial night light is also impacting behaviour of animals and birds such as their migration and sleep patterns and habitat formation. Many birds migrate from the north to the south during the winter. Migratory birds, usually guided by moonlight, get confused and misled by artificial night lights, lose their way and often die. In North America, one billion birds are thought to die each year in collisions with buildings, misled by the illusion of artificial night light. 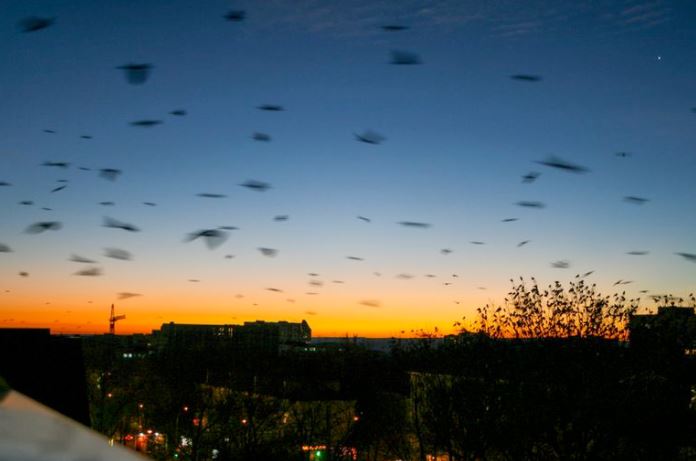 The reproductive function of some animals is also negatively affected by artificial night lights. Marine animals being misled by the illusion of daylight have set up shelters near beaches. And all types of vegetation are affected by lights. The difference between day and night becomes negligible for vegetation living near these night lights. They suffer from staying in the light all the time and also from high temperature, which causes them to start flowering prematurely. The size of their flowers and fruits remains small due to lack of sufficient time for a normal plant life cycle and adequate temperature to grow. Some plants wither prematurely being exposed to high temperatures and artificial illumination.

Guided by the Earth Hour campaign, some big cities have started turning off inessential lights every day in the city’s main areas. Niue, an island nation in the Pacific Ocean, has become the world's first ‘Dark Sky Place’, with no lights on at night. Learning from the the island of Niue, all the countries of the world should make similar efforts to eliminate inessential artificial lights.

Earth Hour, through a series of small steps, helps in protecting our health and the planet from deadly effects. In the long run we will not only save the earth’s environment by turning off the unnecessary lights and reduce energy consumption, we will also be able to save the Earth from all kinds of disturbances in the lives of all beings.

If every country, state and city adopts these practices, we can improve the state of the existing environment and immediately save the lives of billions of insects and birds. 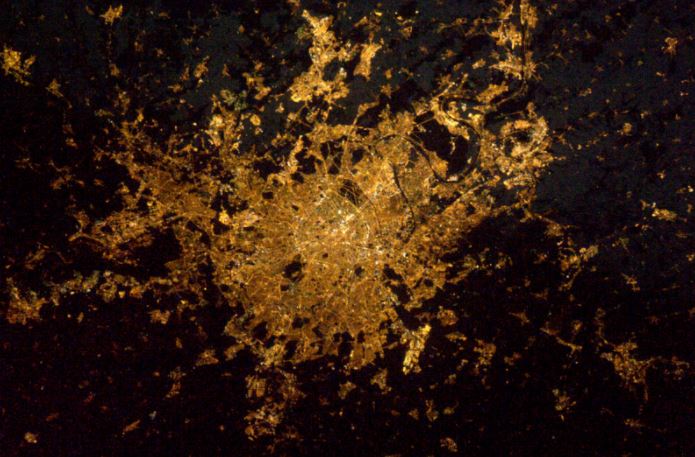