Behind the Scene on Achieving ‘Net Zero’ Emissions in India

‘In five years we can say no new coal production, in another five no utilisation’

While a number of governments have announced major commitments to cut down their domestic carbon emissions, these efforts will not be enough to bring global energy related emissions to Net Zero by 2050 says a recent report by the International Energy Agency, an OECD intergovernmental headquartered in Paris.

Announcing Net Zero commitments has become a voluble part of global discourse on the ongoing environmental catastrophe. Beside the IEA, institutions like the United Nations Intergovernmental Panel on Climate Change maintain that any efforts to arrest and reverse global warming must address emissions made by the energy sector, estimated to contribute over two-thirds of greenhouse gas emissions worldwide.

In its report released last month the IEA recommends a pathway for countries to embark on a “cost-effective and economically productive” transition to Net Zero energy emissions within 30 years. “In this pathway, two‐thirds of total energy supply in 2050 is from wind, solar, bioenergy, geothermal and hydro energy. Solar becomes the largest source, accounting for one‐fifth of energy supplies,” the report imagines.

Acknowledging some key uncertainties, it says all countries shouldn’t be expected to reach net zero emissions at the same time. For instance, a recent analysis shows that if the United States were to wait till 2050 to become carbon neutral it would consume 22% of the carbon budget remaining for the whole world, if the average temperature rise is to be kept within 1.5°C of the preindustrial level.

“At many places in the IEA report, it clearly states that a one size fits all approach does not work,” said Dr Vaibhav Chaturvedi, fellow at the Council on Energy, Environment and Water and author of a CEEW study outlining multiple pathways for India to attain net zero emissions.

Chaturvedi agrees that different countries would need to set different deadlines and targets. “This is what it means to have equitable and just climate mitigation.”

The IEA’s pathway to net zero envisions that beyond projects already committed in 2021, no new oil and gas fields will be approved for development, and that “no new coal mines or mine extensions are required” to meet the world’s projected energy needs.

The roadmap also recommends halting any new investment in unabated coal plants, saying that advanced economies must phase out unabated coal plants by 2030 and developing economies by 2040. Although coal abatement relies on many unproven and untested technologies, the demand has already created a stir, with governments in Japan and Australia have announcing their disagreements with the report.

The IEA also published an India Energy Outlook report in February. Asked whether India will be able to shift away from fossil fuels rapidly, Chaturvedi said it depends on whether the Indian government adopts a Net Zero commitment, which it has yet to do. It would involve committing to a peak year, when domestic emissions start to decline, as well as a deadline for achieving carbon neutrality.

Despite the noise about India’s ambitious commitment to renewables, Chaturvedi points out that “Of course renewable energy is growing fast, but that does not mean fossil fuel is declining. We see all these parallel multiple investment projects going on in the coal sector and in fossil energy.”

In India, according to OECD data, fossil fuels accounted for 54% of the total energy consumption in 1990. By 2014 their share had rapidly increased to 74%, compared to a world average of 80% and declining.

The media recently reported that publicly owned Coal India Ltd had approved an investment of about $6.4 billion or ₹47,000 crore on mining projects meant to replace fuel imports. This will include expansion plans for 24 existing mines, and eight new projects it claims will produce 81 million tonnes of coal from April 2023.

The Indian government also began the second tranche of auctions for commercial coal mining in March, offering 67 mines for sale in an attempt to end Coal India’s monopoly.

“We have no alternative. Even if we add 450 gigawatts [of renewable energy] by 2030 to our system it is still not going to meet our energy demands,” says Samrat Sengupta, program director for climate change and renewable energy at the Centre for Science and Environment.

The pandemic has led to a downgrade in estimates of future energy demand. The IEA thinks energy demand in India will increase by 35% in the coming decade, whereas earlier it had declared 50% growth in the same period.

As for production capacity, a pre-pandemic estimate by the International Renewable Energy Agency says India’s installed power capacity may nearly triple in the coming decade to 670 gigwatts, from 284 gigawatts in 2015.

Much of this growth involves the transfer of public money through government investment or tax subsidies to coal mining, oil and gas drilling, thermal power plants, or ecologically destructive hydropower dams.

“Subsidies matter because they are used by governments around the world to influence energy producers and consumers,” explains a CEEW study last year which mapped energy subsidies in India.

It found that the Indian public subsidised renewable energy (including hydropower) to the tune of INR 9,930 crore in 2019, up threefold since 2014. Yet public subsidies for oil, gas and coal were nearly nine times higher, at INR 83,134 crore in 2019. These it says are due mostly to the increase in crude oil prices and growing consumption of LPG. 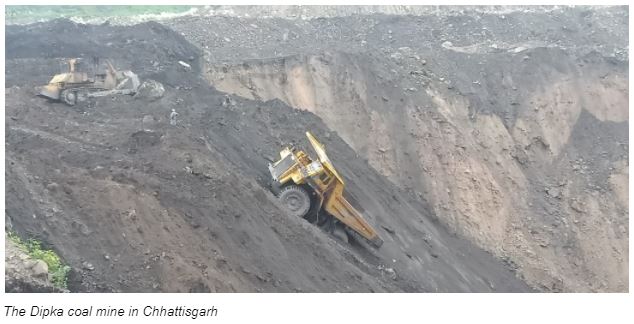 Saying no to coal is “half a decade early for us,” says Samrat Sengupta. He emphasises that it is not possible to suddenly shut down coal mines because they employ a large number of people, and there has to be a proper transition movement.

He thinks the “First target should be the coal power plants which have crossed their technical lifetime. It should be immediately shut off and in five years we can say no new coal production and in another five, no new coal base utilisation.”

Yet data available on the Union coal ministry’s website show that coal extraction in India is growing, having increased by 34% in just the last decade. In 2011 miners extracted 533 million tonnes of coal, whereas last year the extraction amounted to 716 million tonnes.

These figures include hydropower, and as The Citizen reported people are now also being displaced from their land without their consent by solar power producers working with the government.

On the government’s aim to produce 450 gigawatts of renewable energy by 2030, Sengupta thinks “the present pathway is showing that India can achieve the target of 450 GW if we effectively address the storage issue and supply security of the technology”.

He emphasised the need for R&D investment in energy storage technology, which will be a crucial part of the energy mix. Energy storage systems can play an important part in grid integration, and can help electric systems become flexible, for instance by storing the electricity produced during sunny periods and feeding it back to the grid later.

“That is why you see so many ambitions on renewable energy, be it the 2022 target or 450 GW for 2030. These targets are very bold and whenever you see Indian leaders speaking at climate summits, you will see them repeating these targets,” he tells The Citizen. 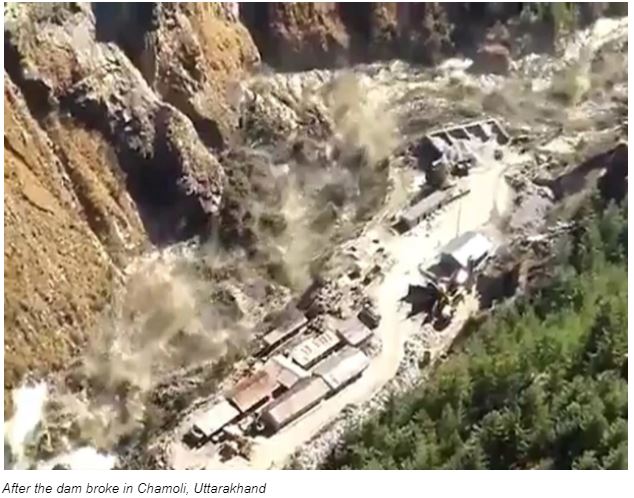 With the government mum on a peak year for emissions or a deadline to achieve carbon neutrality, Chaturvedi points out that none of its stated targets talk about Net Zero either, for now. Some 110 governments have already made such commitments including big polluters like the US, UK, China, Japan and the EU.

Carbon emissions per person remain low in India, at 1.82 tonnes in 2016 compared to a global average of 4.55 tonnes. As a result, despite its large population India’s share of global energy related carbon emissions is just 4.4% of the total, according to the NITI Aayog.

But with India set to become the world’s third largest energy consumer by 2030, owing to rising standards of living and increased industrial activity, there is a compelling case to shift towards less harmful forms of energy.

Among the challenges in transitioning to clean energy, Sengupta emphasises the need to locally produce clean energy technology. “80% of the solar cells and modules [panels] are imported from across the border. We must take that extra burden on our consumers’ shoulders and push for development of supply security.”

As we wait for international commitments to be backed up by effective action, in India Chaturvedi thinks people should better understand Net Zero. He points out that hard analysis is missing, making it difficult for an informed consensus to emerge.

“It is extremely important to start the process. After doing an analysis and engaging with all the relevant decision makers, the government should take a call. Net Zero by 2050 is very tight, of course, due to a lot of challenges, but it is not undoable.” 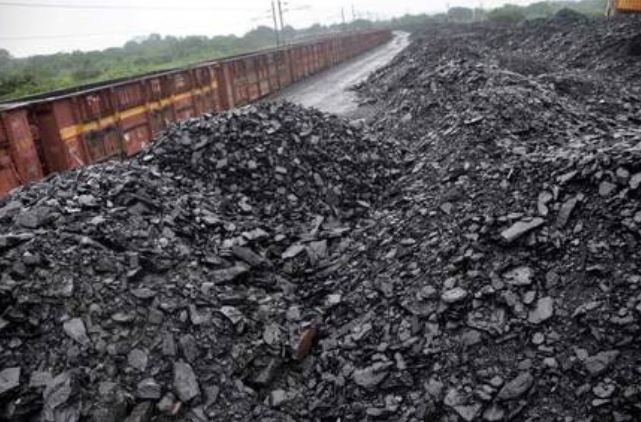