Blues, Hues and All Things Wonderful

Rashmi Oberoi has led a quiet iterant childhood and youth in colonial, leafy cantonment towns/old boarding schools of India owing to an army upbringing and that is quite apparent in her sensibility. Cosmopolitan but understanding cultural diversity, with an intimate feel for pan- Indian local milieus. The constant refrain of rootlessness is adequately compensated by a rich tapestry of lived experiences, shuffling dozen friendships in a year and an equal number of schools through student life. It imparts a certain resilience, adaptability and openness that one embraces as a strength as one enters the real world after the glass menagerie of cantonment life comes to an end with the dependent status.

It perhaps also signifies, all that was right with a certain educated, urban, liberal minded class in India that were ensconced in national service and through myriad postings, got a feel of what “real” India is all about. Or maybe ‘real India’ is a chimera, your India is not mine and mine has nothing in common with yours. Nowhere else does the postmodern fluidity of meaning apply more. All such theoretical assumptions notwithstanding, it can be safely said that this, at a certain point in India was a “good” life to aspire for.

Oberoi’s peripatetic life has brought her face to face with a multitude of individuals and she does come across as a people’s person who writes about them with good humour and sympathy. She evokes the gentler times when you laughed with people rather than at them. “Blues, Hues and All things Wonderful” is a collection of middles and short pieces on a variety of subjects. Some of these have been earlier published by her in national magazines and newspapers where she is a regular contributor. This is her third book- earlier two having done by Writer’s Workshop: (My Friends at Sonnenshine : 1999 and Cherie: The Cocker Spaniel : 2009), the latter of which is a children’s book. She vouches for friendships across differences and in “ Of Friendships and Holiday Cheer” displays a fauji grit in tracing down a friend from Tibet she had known in youth and lost touch with. The reunion is typically cathartic, drowned in bowls of thupka and momos.

Oberoi is quite clearly a foodie and a travel junkie, a fact that is quite palpable in her writing. The pieces, which are otherwise disparate, can be read in conjunction with these interests of her life. She plays quite the connoisseur with her discretionary powers when it comes to describing food. So there are pieces on North Eastern food, mangoes, chillies and “Kalari”- a special cheese from Jammu, etc. She of course, eventually connects the gastronomical with the humanistic. Her warmth with the friends of her youth is reminiscent of the pre liberalisation Mills and Boons fed, many secret sharing, 3 am marathon phone call, you-will-always-have-my-back girl friendships that started in the school dorms and carried on to giving you counsel through the tough times of your adult life. The real flesh and blood friendships when hours did not matter and you chose to see the world together through rose tinted glasses. She has also stepped out of the “babalog” confines of a privileged upbringing by trying to always look over and under, that picture: trying to find her stories more like an adventurer.

She has several real life travelling anecdotes which come in all kinds of after taste: so she is delighted at some and sorely disappointed at others. She meets interesting people in her journeys, like in “ Of Chance Meetings and Learnings” set largely in an airport, she bumps into this quasi researcher woman working on solar dryers, proceeding to Bhopal to learn classical music, her long cherished passion. So it is typical of Oberoi, in her spirit to delve deeper, and as an aside, to give an anecdotal but well informed low down on solar dryers and how it benefits the fisherman community, particularly not very affluent one. Like it is a virtue of a novelist to be able to procure nuggets of information about the subject at hand, she does inform you about common as well as esoteric subjects, whether it is varieties of really hot chillies found in India or it is a vehicle called segway. That is the delight of the pieces and also a use.

The pieces are succinct and sparkling with wit- they are frothy and make for smooth reading. It’s a kind of book you could take on a vacation with you and read spread-eagled on a pacific beach. It’ll give you the chuckles while you’ll get to know a thing or two. Primarily it boils down to this: a sympathetic understanding of the world is as important as a strident confrontation. 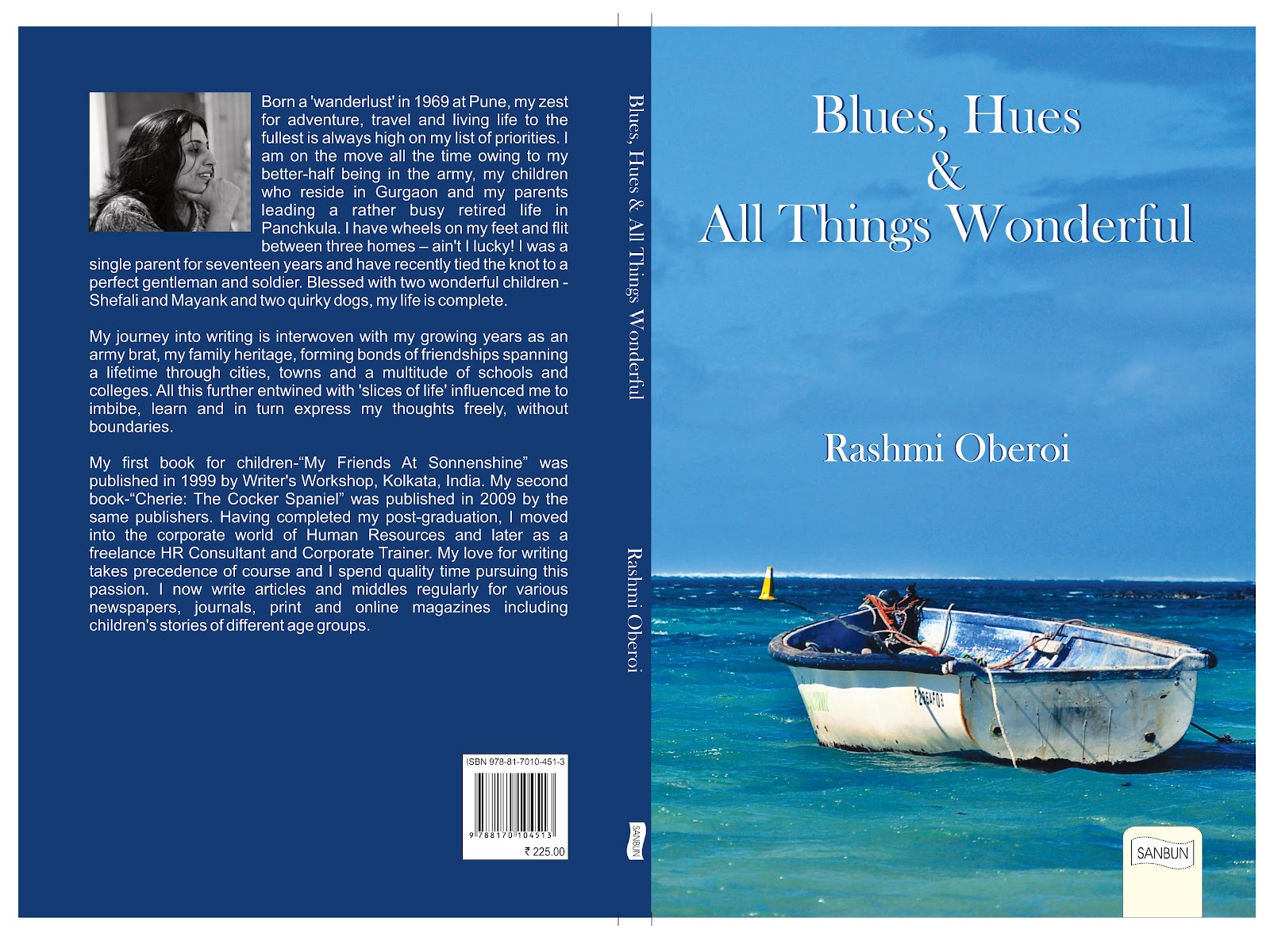 Sakoon Singh teaches at DAV College, Chandigarh. A recipient of the Fulbright Fellowship, she currently teaches Literature and Cultural Studies in Chandigarh. She has been selected as Associate Fellow at IIAS, Shimla and would be spending her summer working there. When she is not indulging the written word, she is walking the wilds or listening to Jazz.

No Real Disengagement in Eastern Ladakh 9 hours ago

‘I Can Only Wish to Die’: Earnings Crash for Roadside Tea Vendors 13 hours ago