Inside Delhi's One of a Kind Left Wing Bookstore, Shouldering Safdar Hashmi's Legacy

NEW DELHI: In 2012 Leftword Books, a publishing house set up to reflect the views of the left in India and south Asia, founded the MayDay Bookstore and Café in the working class town of Shadipur in west Delhi. Over the last seven years MayDay has emerged as one of the premier left-wing bookstores in the country with its niche market growing both in numbers and awareness.

Its inception and steady rise in popularity is rooted in its connections with Safdar Hashmi, a communist playwright and director who was set upon by Congress-affiliated goons while performing a play in Ghaziabad, and succumbed to his injuries on January 2, 1989. Years after his passing, Safdar is still a well known presence in India’s street theatre scene.

MayDay Bookstore started in concurrence with Studio Safdar, a performance space and stage housed with the bookstore created by Janam or the Jana Natya Manch, a renowned performance troupe and Safdar’s own. 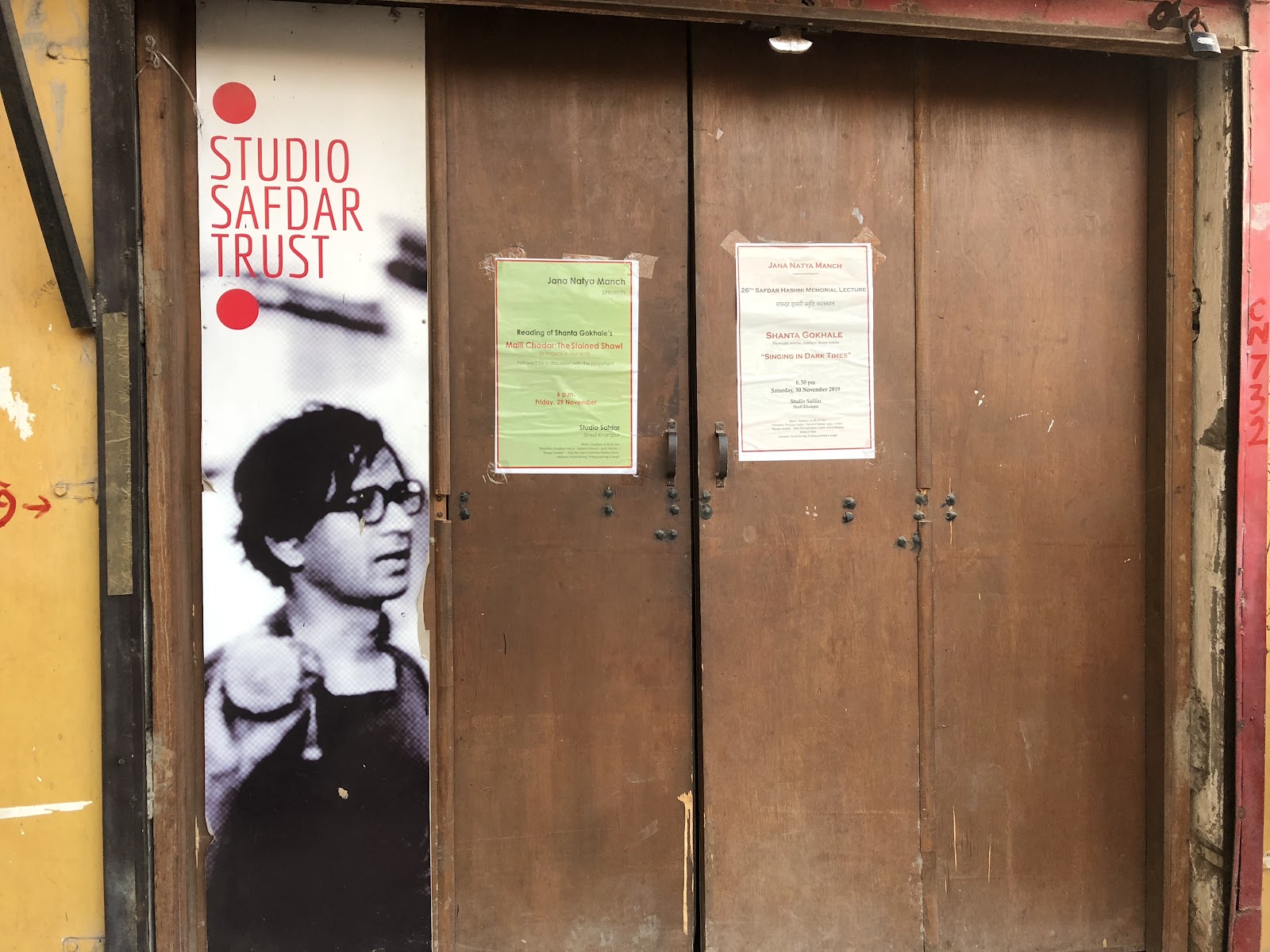 Sudhanva Deshpande, managing editor at LeftWord, recounts the story: “The Jana Natya Manch was co-founded by Safdar Hashmi. I've been part of Janam since 1987, and was involved in setting up LeftWord Books in 1998. The informal connection between them has always been very strong, and after we moved to Shadipur in 2012, it has been concretised with the shared space.”

Why a bookshop? “In an age where brick-and-mortar bookstores are themselves vanishing, a left-wing bookstore is even more of a rarity. We had a feeling there are people out there who'd appreciate a curated bookstore that looks and feels different from the corporate chain stores that seem to be becoming the norm, so we decided to take the plunge. To our delight, readers have responded enthusiastically,” says Deshpande. 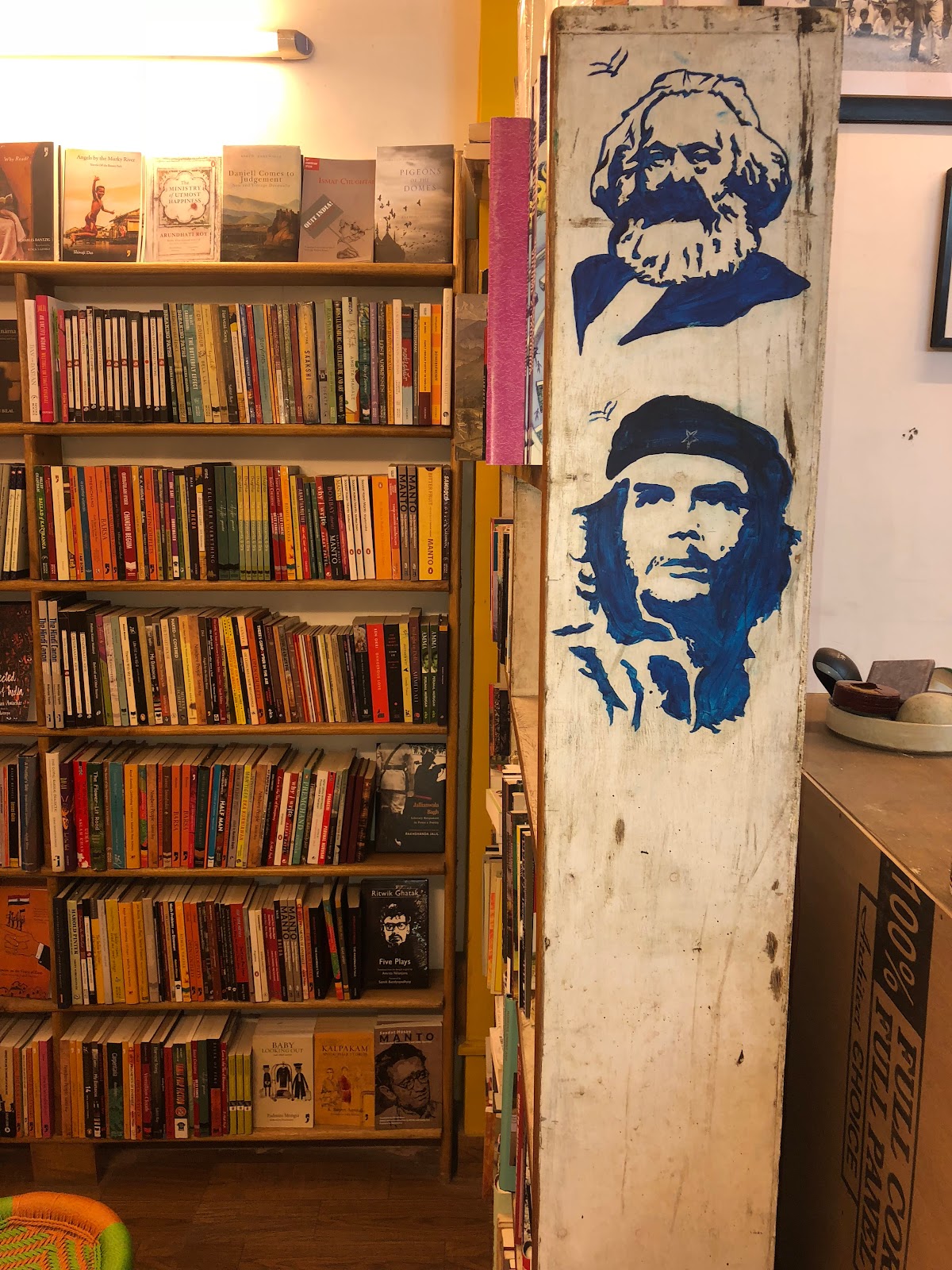 Anyone having visited Shadipur can tell that it is, among other things, a simple working-class town with little evident association with the uppercase Left. On MayDay’s unorthodox location, Deshpande says “The idea, from the beginning, was not to see the bookstore as a single entity, but as part of a cultural-political space. MayDay has the theatre space Studio Safdar next to it, as well as the offices of the All India Democratic Women’s Association and the School Teachers’ Federation of India upstairs. Then there's the Jana Natya Manch.

“All these organisations were clear that we didn't want to be in a gentrified, elite neighbourhood, but in a working class or lower middle class, non-gentrified, non-elite neighbourhood. We also wanted to be well connected by the metro and public transport, and not be too far from the centre of town. Shadipur ticked all the boxes.” 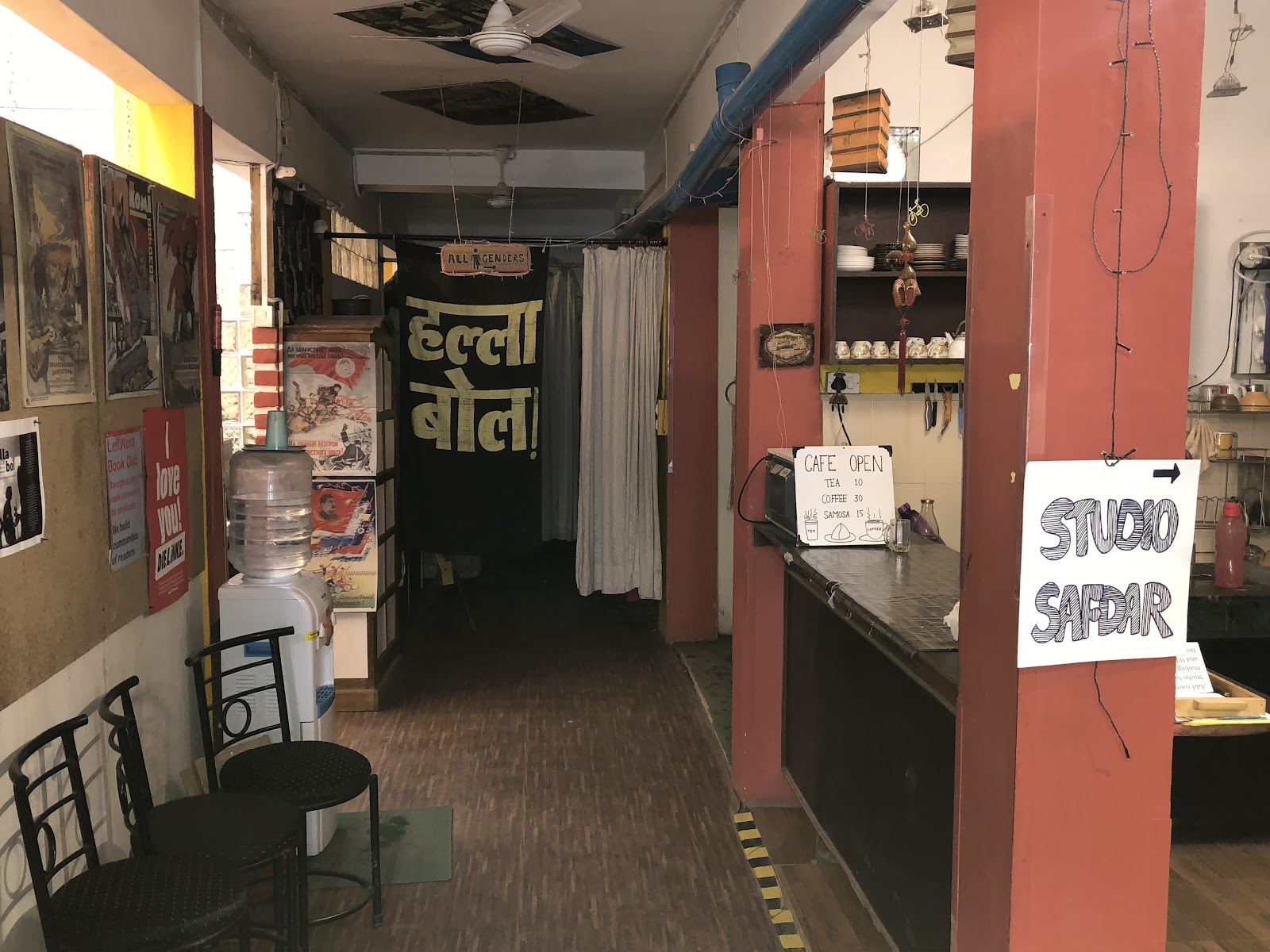 According to Sreenath, MayDay’s bookstore manager, despite the store’s unfavourable location for business it is doing consistently well, with customers from all over the region: “We have about 200-250 customers across the board every month. The best part of the unique concept of MayDay is that we have repeat customers, which keeps business steady.”

He added, “Being only a small publishing house ourselves, we also keep books from independent publishers that do not have a big distribution network.” 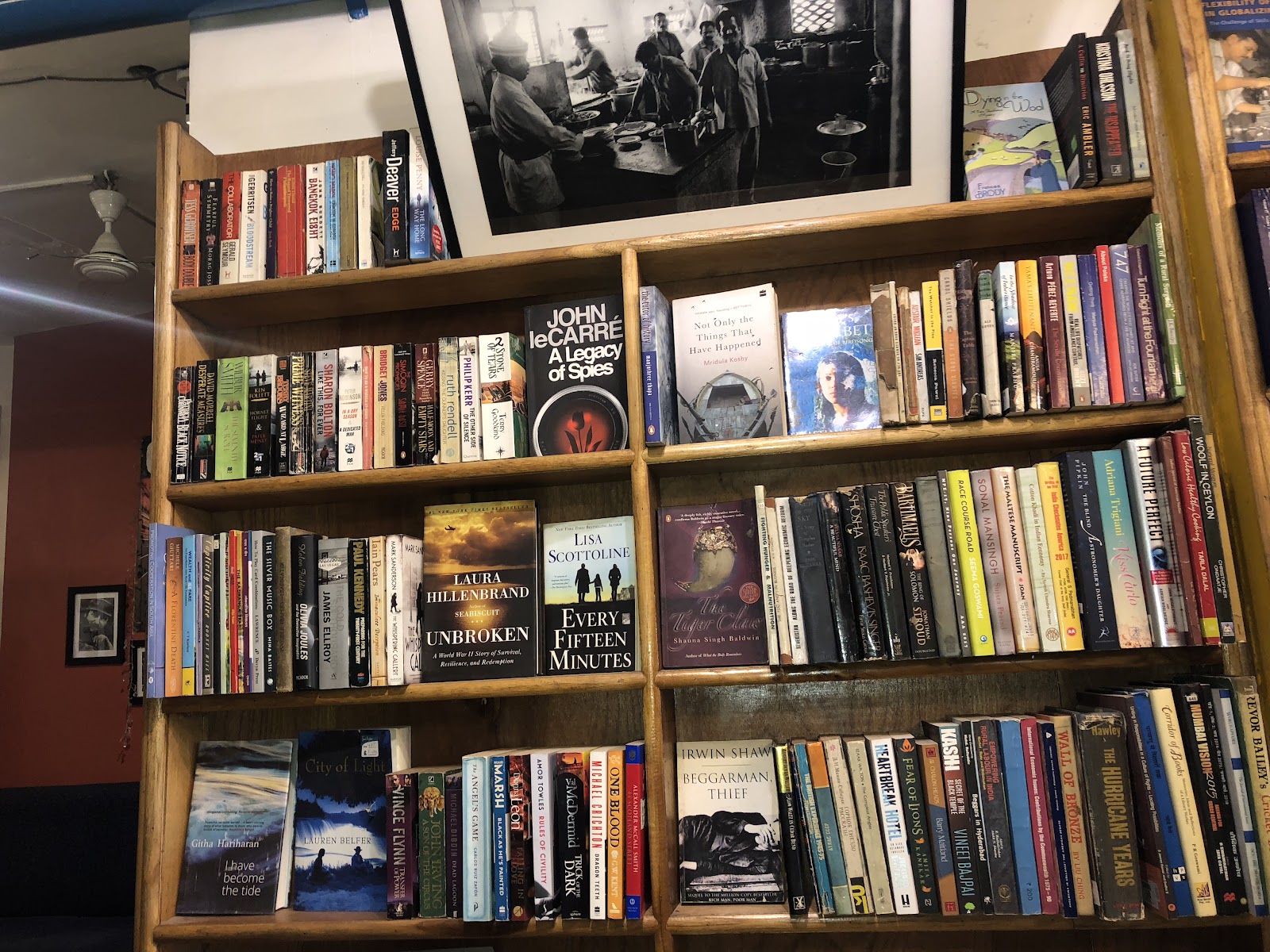 Sreenath believes “The dream of Safdar Hashmi was to have a cultural society amongst working class people. That is how MayDay began in 2012 in the community of Shadipur.” 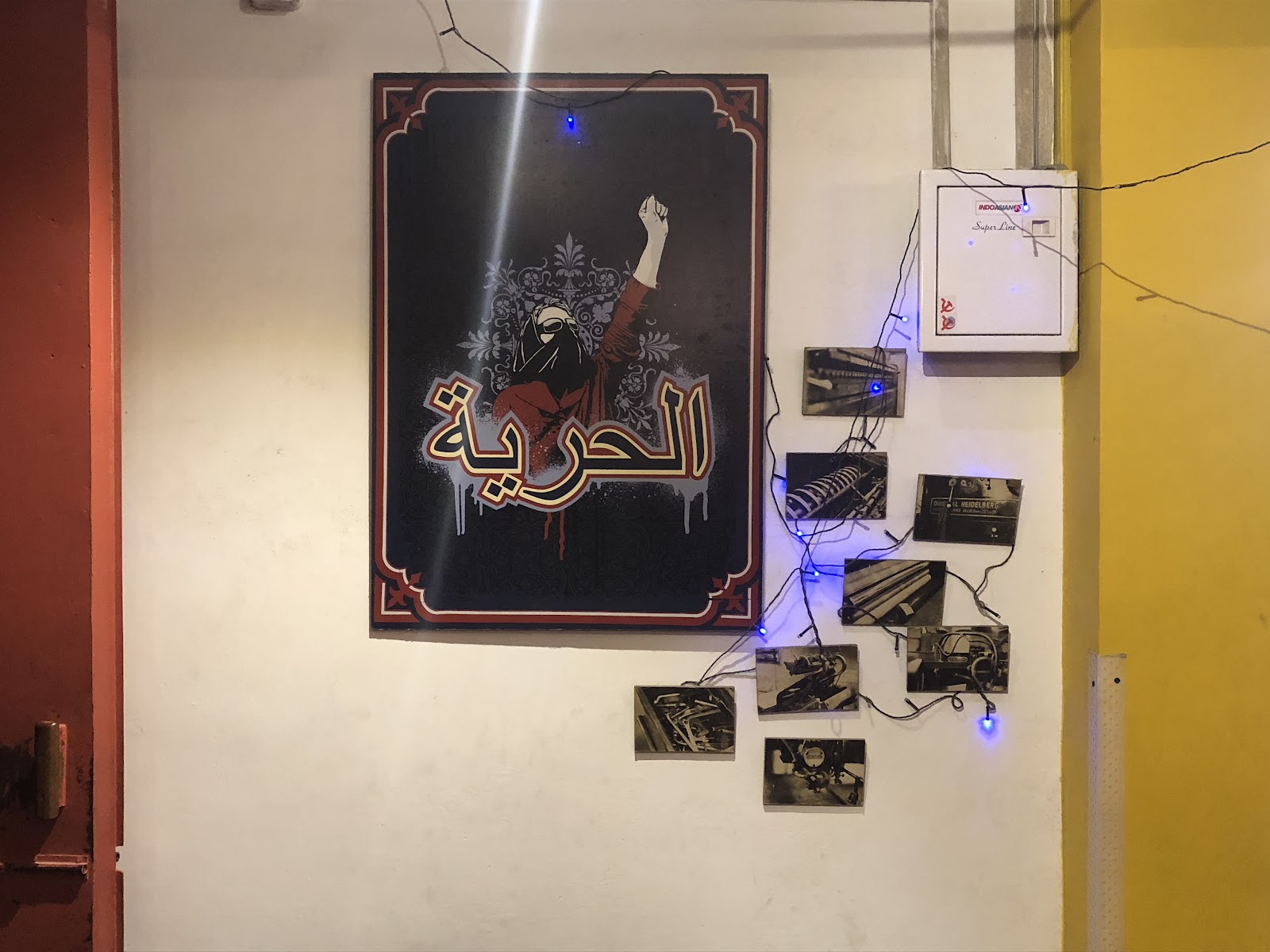 Finally, on the ongoing protests and current political climate, Deshpande emphasised the importance of art and creativity in the movement. “The bravery, courage, fortitude and political acumen of the students of various universities, and of communities such as at Shaheen Bagh are humbling, uplifting and inspiring. 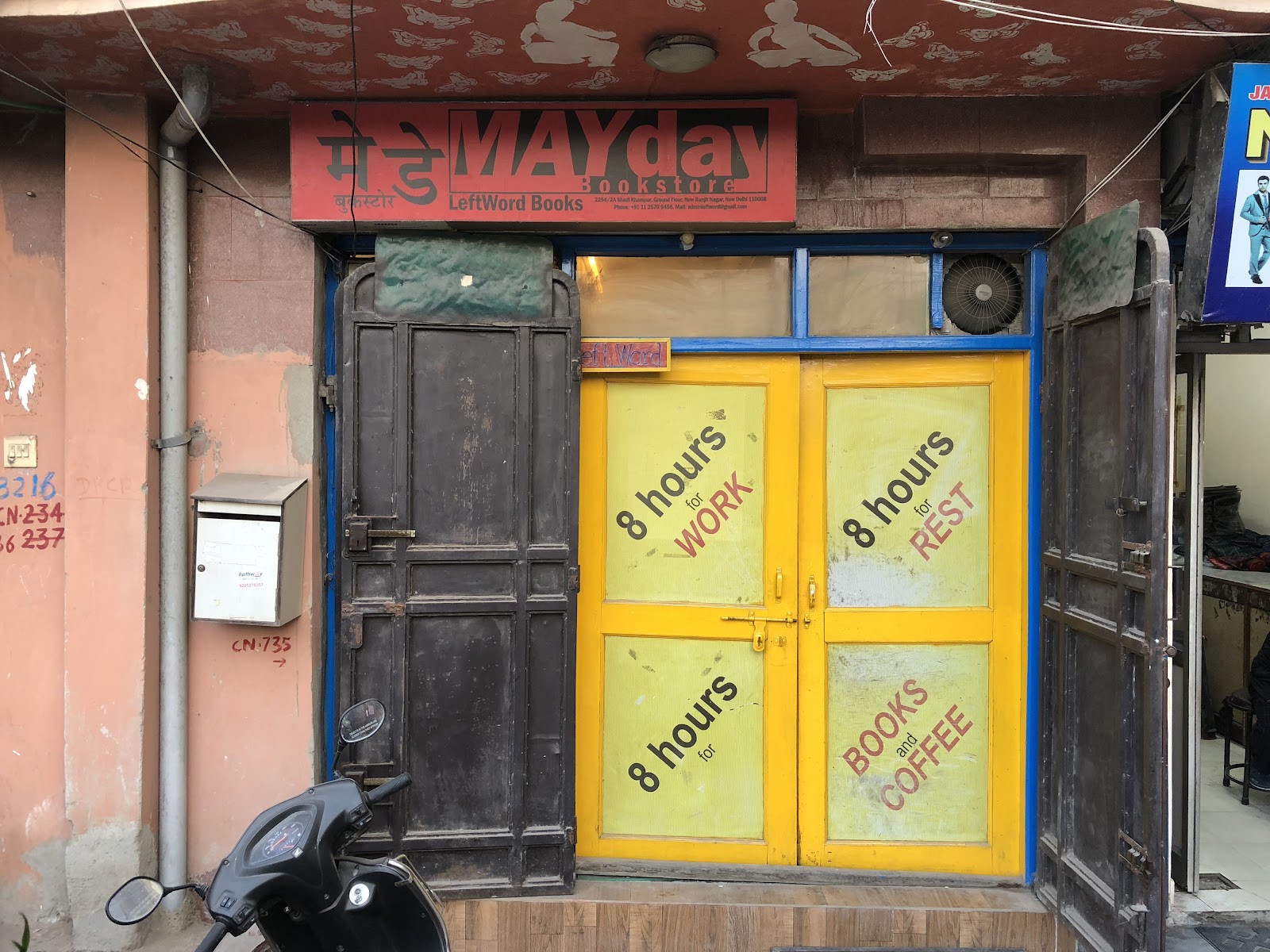 “It is always the case, all over the world, that when people rise in rage and anger and revolt, when they start organising themselves to resist onslaughts on their lives and livelihoods, incredible art gets produced. I'm not surprised that so much creativity can be seen at these protests.

“It is also a manifestation of the very basic difference between the Right and the rest of us: they know nothing but abuse, viciousness, destruction and violence, while we respond with solidarity, humanity, love and creativity,” he said.

“If the assault by the Hindu Right on the very foundation of the idea of a secular republic is unprecedented, the response to it has also been unprecedented and absolutely heroic.”