It is rare, yes quite rare, that one comes across a true crime story narrated by an ex-cop who himself was the protagonist, pitted against India’s most notorious drug cartel. His mandate was “to destroy the entire heroin chain starting from the humble farms of Barabanki and going right up to the glitzy discotheques of Manhattan”.

Aloke Lal, who was then Barabanki’s superintendent of police, says he was hand-picked for the job by state home secretary Bhola Nath Tiwari, and JN Chaturvedi the inspector-general of police. They had felt a no-nonsense officer was sorely needed to stem the rot festering in the corruption among the local police personnel who profitably looked the other way. Equally compromised were the civil administration and the political bigwigs there, thanks to handsome payoffs.

Total annihilation of the drug cartel thus became his main mission. To achieve this, he had first to understand the outspread contours of the underworld.

This was easier said than done. An entrenched mafia endowed with endless money had spread its fangs everywhere. To unearth this powerful group would need enormous daredevilry and courage, which the young officer all of 32 seemed to possess in abundance. Come what may, Lal resolved, he would take the mafia head-on.

He began by fine-tuning the existing ‘criminal intelligence’ network which he found vulnerable and leaky. He would ensure his ‘sources’ remained unidentified, giving them a sense of security and anonymity, and that they were well respected with their contribution duly acknowledged.

The secret of his success lay in choosing ‘unlikely’ sources such as a housewife, a volleyball player or an athlete in preference to the ‘professional’ ones. Lal also befriended drug addicts who helped him discover the mafia’s spread. And he activated a couple of inspectors and sub-inspectors who were about to retire, and were being sidelined, and he boosted their morale and confidence. These ‘have-beens’ played a stellar role in helping Lal achieve his mission.

In an interview with The Citizen, the author of The Barabanki Narcos: Busting India’s Most Notorious Drug Cartel discusses the highs and lows of his police career, and the unsavoury reputation the police force enjoys today.

With a master’s degree in technology from the Roorkee University, why didn’t you choose a career as an engineer?

Frankly, the jobs available then to engineering graduates were no match vis-à-vis the civil services as far as one’s career prospects and status in society were concerned. You can say it was strictly a careerist decision that I opted for the police job. The other factor was that serving in the civil services was a family tradition of sorts for us. I appeared only for the police services examinations. The uniform attracted me!

You say the police and other government departments had all been compromised in Barabanki, giving free rein to the drug dealers. What made you act differently?

Frankly, I am not like others. Money or lust for it did not in any way influence my career decision. The police service for me was essentially a way to serve the people. In fact, I was personally aware and worried about the harmful effects of the drug on the addict and his family, on society and the country at large.

I had also realised that the customary methods of crime control would not work there. Initially, some of my colleagues questioned my methods but eventually they willingly joined hands with me. For me, it was the opportunity of a lifetime to have been considered suitable enough for the hot Barabanki job, and I was determined to prove myself.

Growing up you took a passionate interest in games and sports. And those very ‘sources’, athletes and sportsmen, later helped you in your crime intelligence work?

I sincerely believe in the integrity of sportsmen, and one can easily depend on them to achieve the tasks they are entrusted with. They know how to integrate their own individual aspirations with the team’s mission. Thus my participation in sporting activities as a senior police officer brought me closer to those dependable partners in my fight against the criminals.

You know the dictum, set a thief to catch a thief – was it this that motivated you to cobble together a group of addicts to help you with crime intelligence?

Many officers develop ‘sources’ in the underworld. The method works, but it is a double-edged sword. The criminals who help police usually expect a quid pro quo. My sources, ex-addicts and their families were not criminals, they were the victims and the sufferers. It was their suffering that gave us an opening.

Do you believe the drug evil is still widely prevalent in India?

The unfortunate fact is that the drug evil is prevalent as never before in the country. The government agencies are doing their jobs with varying degrees of efficiency and commitment. I can’t obviously paint all with the same brush.

What motivated you to go chasing a smuggler when your wedding anniversary party was in full swing at your house – an unpardonable act?

That’s for you to judge! In my own mind, I am sure that missing out on an evening of partying could hardly have matched the utmost satisfaction it gave me. I am sure my wife Madhu and my guests understood my compulsions.

Why does the police force even today enjoy an unsavoury reputation?

Some policemen act in a high-handed manner, thereby adversely impacting even the good impression and sacrifices made by others in adverse conditions. Unfortunately, the police have not been able to escape the stigma of corruption associated with government jobs…

But given the chance, I would most certainly opt for the police service again, and every time. There is hardly any other service which gives one a chance to actively help the people who are most in need of succour. 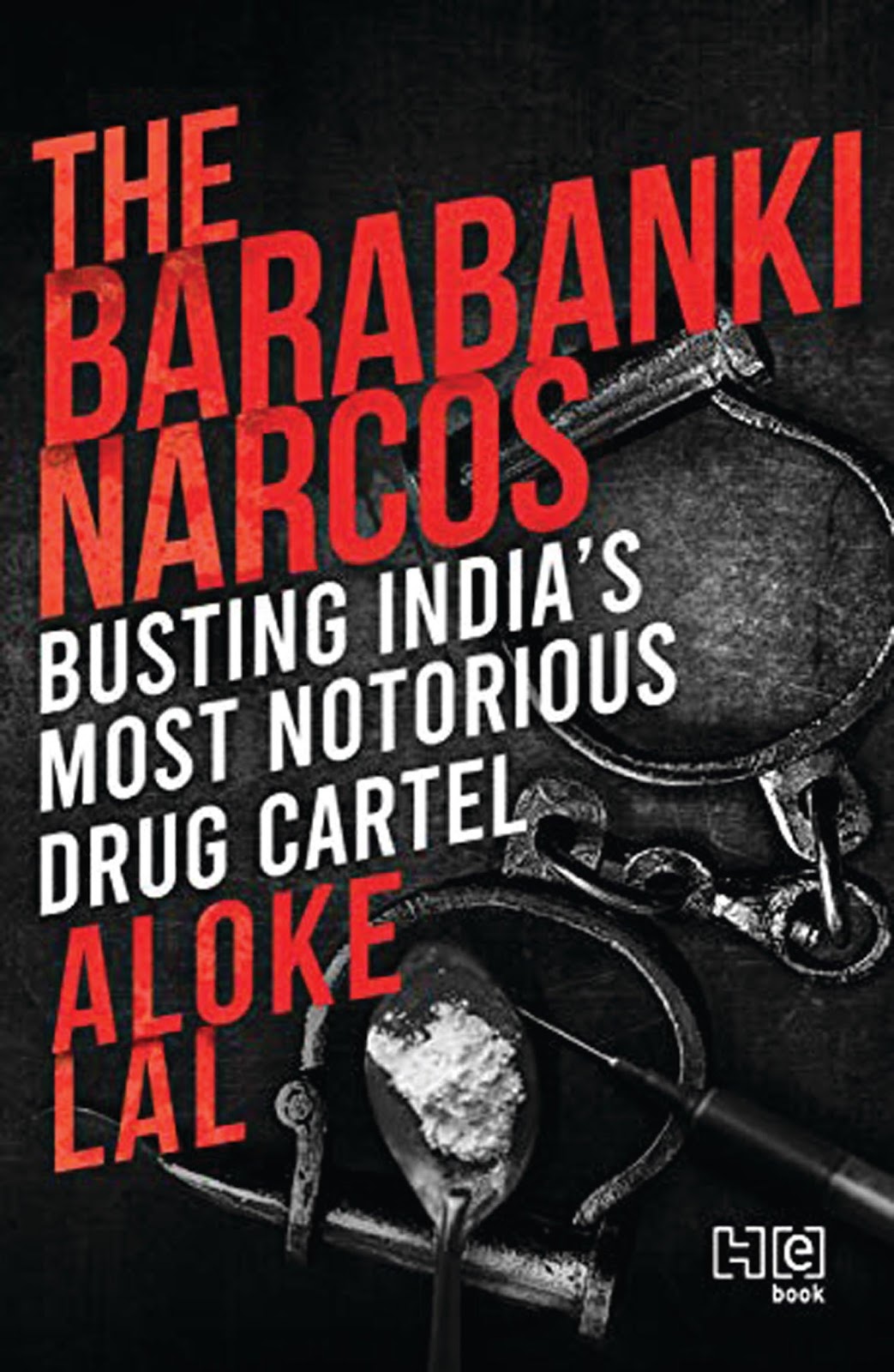