The Book - We Belong

While you were walking on those dusty paths, carrying the burden of the present and the imaginings of an undesirable future, I was sipping a mug of ground coffee, perhaps the coffee plant had been sown and reaped by you, or the paper bag which the grind sits in was sealed by your hands, yet you have been robbed of your normal, I do not know where you were or the paths that you had crossed, perhaps you had crossed mine, but I am sheepishly unaware, all I know is that the coffee is Arabica and the sun outside is strong, the bulletin repeats the news, the cases spike each day, and the (very Bharatiya) Earth is a maddening dawn of malady, detachment and discord. You have been stricken homeless in those multiple paths and miles you walk, yet you look for your home; perhaps it is a rescue, or perhaps a curse. This is the story of today, when thousands of migrant workers cross lands to get back to their village, to their families and to safety, this is a choice that they have been forced to make because of fear, lack of support and facilities.

However, we know and have heard of stories where people have been displaced and forced out of their homes, for years now. Around the world people have been rendered homeless, out on their own, trying to build a life in strange lands. Often a calamity, a social vice, a governmental ruling, violence, fear, poverty, disease, drive people away from their homes, homes they had inhabited for generations but where they become an alien and that piece of land becomes unfamiliar territory.

Reena Cherian, an expert in Child Development, Gender Studies and Behavioural Sciences and a practicing art therapist is the author and anchor of a book-project, ‘We Belong’ which is a collection of ‘moving’ voices, the homeless and of refugees around the world and their stories of homelessness, fear, doubt, and hope. “According to United Nations High Commission for Refugees (UNHCR) an agency looking after the displaced persons, nearly 70.8 million people around the world have been forced from home. Among them are nearly 25.9 million refugees, over half of whom are under the age of 18. Which means a considerable number of children and youths are rendered homeless,” Reena points out. ‘We Belong’ traces the journey, struggles and survival of these individuals through a collection of voices and narratives.

The book-project documents 50 voices collected from several communities: Rohingyas in India, Afghanis in India, Syrian Kurdish refugees seeking refuge in Turkey and other parts of Syria, Columbian refugees in Venezuela, Mexican refugees in Chile. ‘We Belong’ takes you through narratives and summarises the attempts by several youths to ‘own’ or ‘belong’ to a place. “The book hearts stories of fear of leaving behind a place they once ‘belonged to’, about individuals who moved from their place of belonging to another, to escape violence,” elaborates Reena. “The individuals have seen or heard stories of how their families were attacked, killed and made to flee, because a group of people thought that they did not belong, hence they were alienated from their ‘native’.”

The book – ‘We Belong’, which releases in August is primarily a compilation of selected stories and illustrations clicked from the entire landscape of movement of individuals from their native place. The voices of the South American refugees was searched, collected and illustrated by Zeba Rizvi who has currently halted in Chile because of Coronavirus; she is a social worker, educator and artist, describes herself as a slow traveller, someone who loves telling stories and studying human animal bonds. Reena and Zeba through narrated and visual voices take us through stories of individuals, “like that of an 18 year old Syrian youth who points out how a refugee is a mover, and movers always evolve, they are always learning a new language, laws, culture trade of the new lands they inhabit,” elucidates Reena. Reena’s project is an extension of her published academic work on artistic applications including conflict mitigation, child development, education and responsible business, she has also authored a book titled ‘Juxtapose: Seven Stories of Adoption’, which is an anthology of seven real life stories about adoption.

‘We Belong’ as a book is like a documentary of thoughts, stories, and visuals, knitting together lives of young refugees from around the world and how they share common emotions when they are alienated from a place of belonging. It is both about loss and the in between of hope, hopelessness and struggle, and the climax of a new settlement, and emotional and cultural resolution.

How does the tiniest pain feel to you? When you get laid off from your job, when a project you are working on does not see the light of day, or you lose a client because of a clumsy mistake? How does it feel like to be left feeling empty, and one worry leading to a trail of worries, when the future does not seem so bright, when life doesn’t seem so rosy, and in the end you are left to fend for yourself. The pain of leaving your home with no future to look to, no food, no known paths to take, when your government abandons you, your people make you invisible, the pain here takes an entirely different meaning, it lends you no supporters, no voice, no hope. You evaporate in the heat, you freeze in the biting cold, you are a drifter, like the wind, you depart, you arrive, nobody sees you, but you feel the agony of abandonment, of a freefall, hoping that one day they shall see the soreness, and give the ache a place to stay. And one day you shall have a microphone for your ailment, an advocate for your existence. 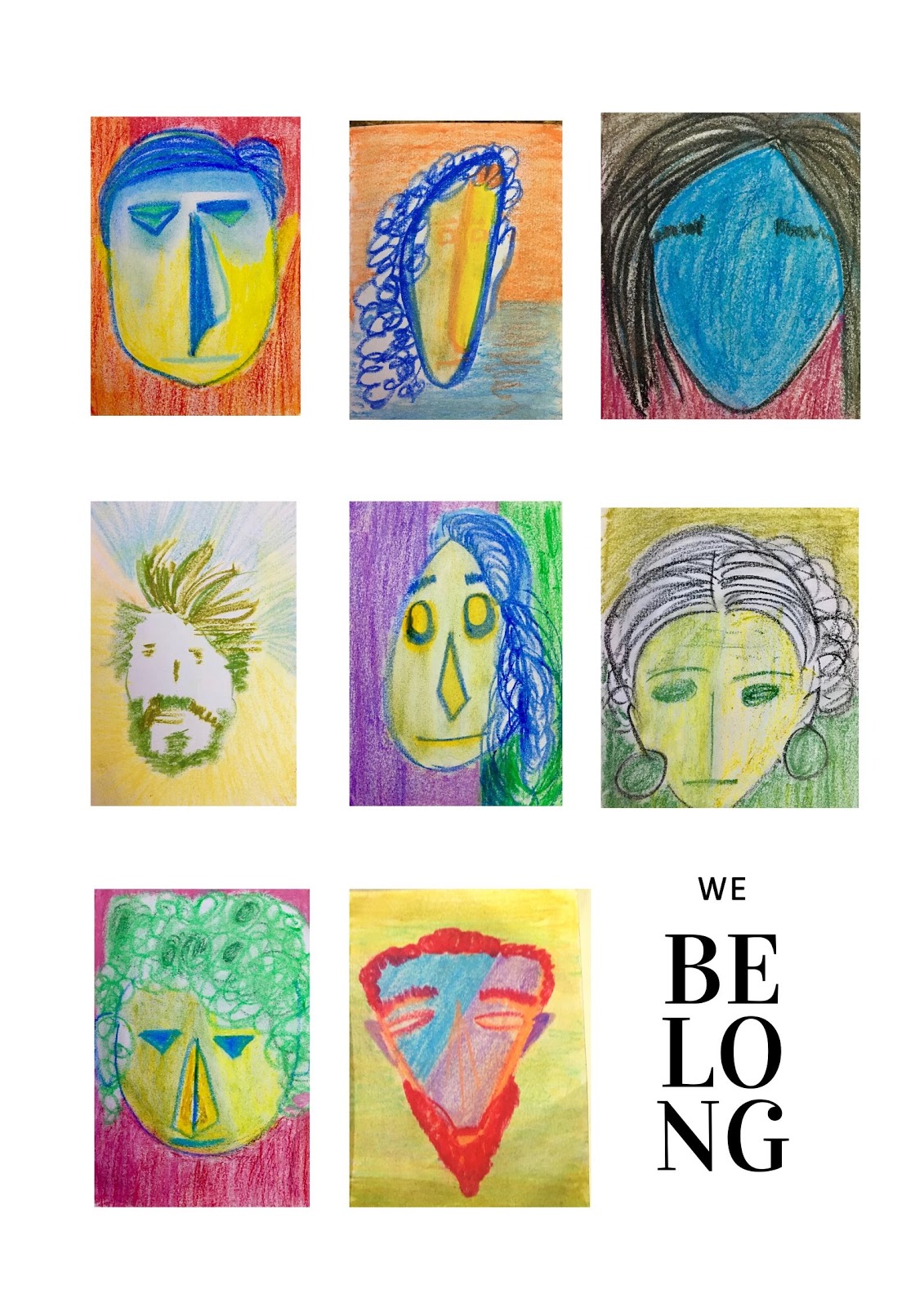 ‘We Belong’ is a book authored by Reena Cherian with artistic contribution from Zeba Rizvi, a book which hearts 6 stories of movement, of the native place, of hardship and belonging. It releases in August 2020.