Did Doctor Zivago act as super spy, or at least an agent provocateur, for Uncle Sam? Did the cruel farm-owner Jones really help the Americans roll back the Red flags from Eastern Europe?

The answers to these questions related to the Cold War era are in affirmatives. Recently declassified MI6 files of MI6 in the United Kingdom in 2020 and those of the CIA in the USA in 2014 corroborate the story.

With this the curtain-hiding suspense of using novels and fictions to foment troubles in the USSR or today’s Russia, and the entire Soviet Bloc for 70 long years gets lifted. It is official now that fictional characters were actually used as propaganda tools by the two major players of the Cold War era: the USA and the UK.

The officially declassified facts reveal that Doctor Zhivago of Boris Pasternak and Animal Farm of George Orwell were considered the most effective tools of psychological warfare used against the USSR to push Communism out of eastern Europe, and also to ultimately break the Soviet Union.

Before we unravel the mystery of the use of novels as virtual spying tools, let us have a look at two pertinent factors: books can really change political circumstances radically, as did Uncle Tom’s Cabin by Harriet Beecher Stowe in the USA, and the strange fact of the use of cartoons Animal Farm by a section of the English press in India.

This, indeed, is very sensational a news! But it is official. Let us deal with our India fist then we will touch on Uncle Tom’s Cabin and books primarily used by the Western Powers during the Cold War.

Well! India first! Why not?

According to the declassified files, the UK’s Information Research Department or IRD in the country’s Foreign Office in 1950 invented an extremely ingenious way to point the gun towards psychologically disorienting the Indian mindset from Moscow. 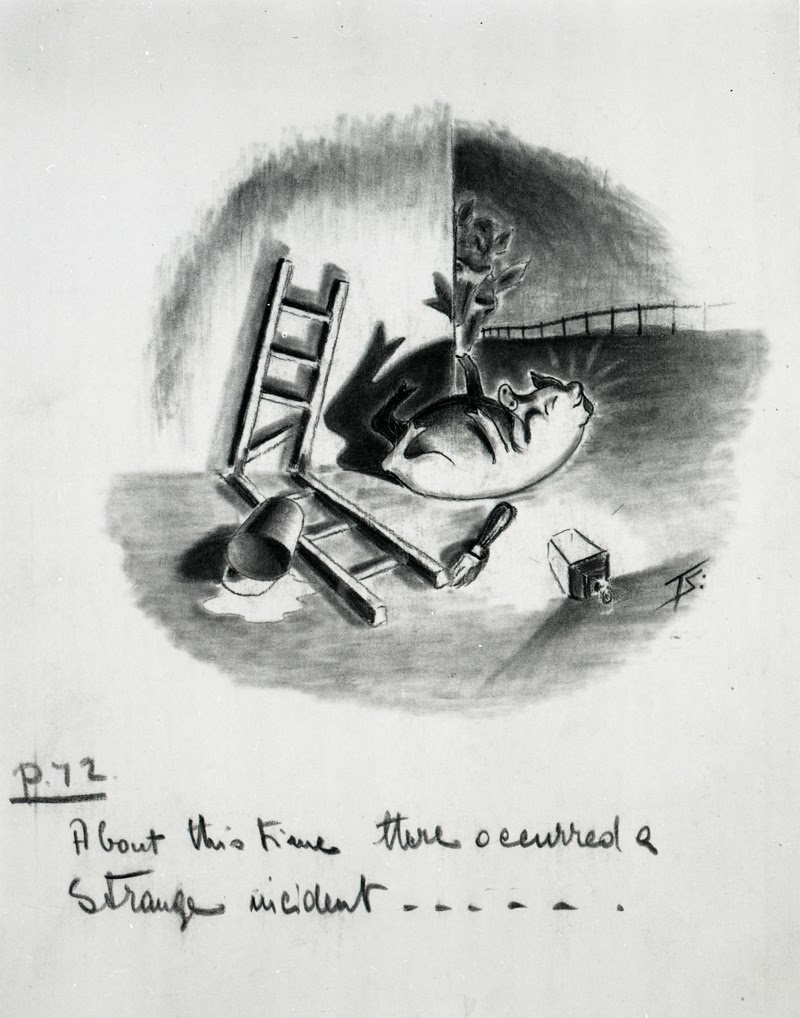 Squealer sprawls at the foot of the end wall of the big barn where the Seven Commandments were written (ch. viii) – preliminary artwork for a 1950 strip cartoon by Normal Pett and Donald Freeman

A report last month in a large section of the media globally quoted Mark Dunton of the UK National Archives who works there as record specialist. He said that by April 1951, cartoon strips of Animal Farm were completed and the IRD contacted its vast network to have them published in various media.

An English daily in New Delhi published three cartoon strips weekly starting from April 1951. To quote Dunton: it was a success! The report from New Delhi was kept in FO 1110/392: the file’s number kept with the IRD.

The report in the form of a telegram sent on April 28, 1961 (IRD file: FO 1110/392) from New Delhi by one Joan Sanders says “three cartoon strips (of Animal Farm) are published….excellent reproduction”.

Propaganda in the form of cartoons of a very popular and controversial novel really prove the British are really very brainy, not like the Americans, whose CIA had resorted to the crude form of smuggling copies of Doctor Zhivago to the USSR during the peak Cold War era.

Interestingly, the correspondence involving an artist Don Freeman who did the “rough cut”, cartoonist Norman Pett and the IRD official Lt. Col. Leslie Sheridan also is public now. It dates back to 1950. Altogether 78 cartoon strips were created to aggressively carry out propaganda.

The captions of the cartoon strips were translated into different languages so they could be published in different parts of the world, 70 years ago.

Let us now have a look at the very interesting affair of Doctor Zhivago used by the USA. Before that, however, we must take up Uncle Tom’s Cabin of Harriet Beecher Stowe published in 1852 which gave massive force to the Abolitionists to wage a war against slavery.

Largely across the world, Uncle Tom’s Cabin is considered as one of the main reasons that created massive hue and cry against slavery helping Abraham Lincoln, the President, bring the historic bill against this system. 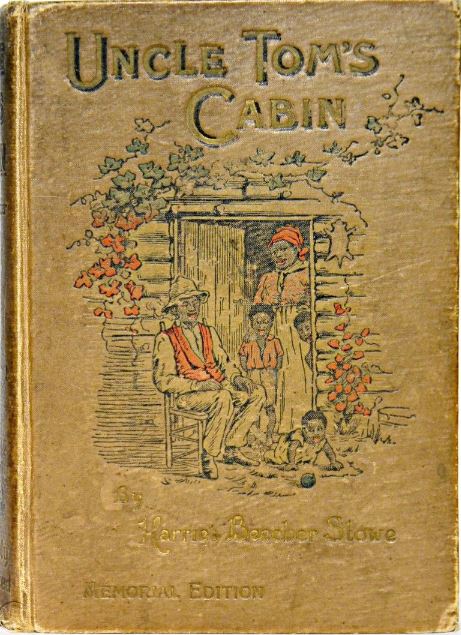 The entire world saw how a single book could topple a centuries-old system of slavery. It was here that the Americans learnt novel power: the massive intellectual power of novels, books. And they used Doctor Zhivago during the Cold War era to influence the masses in Europe, USSR and elsewhere against Communism as a system.

The CIA turned actively to using this novel as a propaganda tool soon after its publication in 1957. It went a step ahead of MI6 of UK by commissioning a large number of books to the show importance of “Western Values.” This is more interesting than creating cartoon strips of Animal Farm.

It also purchased a huge number of books by George Orwell, Albert Camus and James Joyce and clandestinely sent them to the Soviet Union and other Communist countries dotting the Eastern Bloc – East Europe – inside cans of food.

Declassified CIA documents now permit us to know that over one million such books and novels were smuggled into the USSR and other Communist countries in a span of 15 years. The CIA continued to smuggle these books to those countries until the USSR disintegrated. 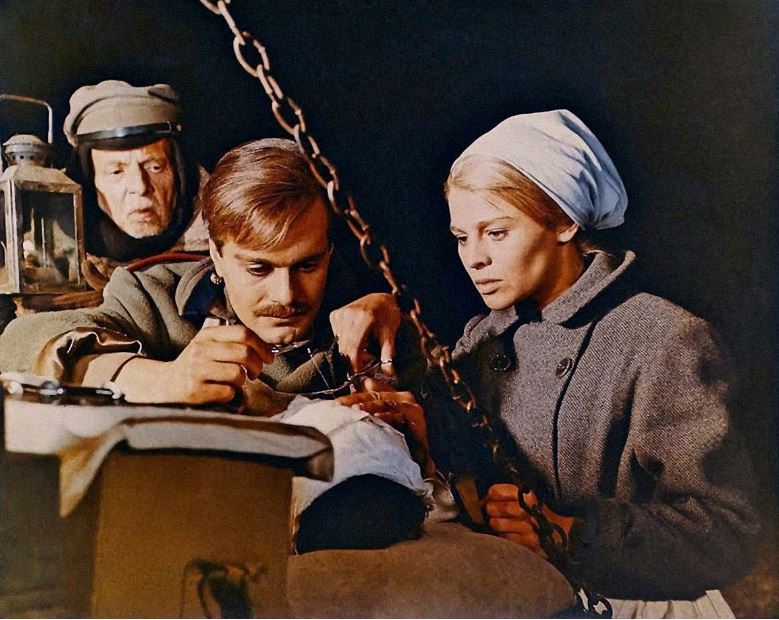 Among the books sent to the Communist Bloc, the CIA found Doctor Zhivago the most important. It even partnered with the intelligence agencies of the Netherlands to illegally print the novel in the Russian language. In 1958 it was distributed at the World’s Book Fair at Brussels.

Can you imagine, the CIA even created pocket-sized copies of Doctor Zhivago? Very interesting, indeed! Here, we have to credit the CIA for evolving the very right strategy of propaganda through Doctor Zhivago which was very strictly banned in the Soviet Union.

The smuggled books created such a flutter among those in the USSR who valued the Western System, that Doctor Zhivago found its route into the black market where the people even dished out a week’s income to buy a copy of the book.

This is the success of the most cunning Cultural Engineering resorted to by the UK and the USA during the Cold War period.

Novels and books are the greatest influencers. Another example is Charles Dickens: his novels portrayed the British Industrial Revolution’s ills, exploitations and enslavements in the most vivid way through Nicholas Nickleby, Hard Times, Oliver Twist and Bleak House.

Incidentally, Das Kapital of Karl Marx was also a book and it changed the world.