'You Shall Not Speak.'

A statement with over 150 signatories says, “We believe that to write poetry in a democratic tradition and to become a custodian of society through writing poetry, to debate contemporary issues, to criticize actions or inaction of those in power through writing, is also an important part of a healthy democracy.

“Recalling an important fact stated by the highest court of the country a few days ago that to criticize the government is not sedition, we appeal to the editor of Shabdsrushti, chairperson of Gujarat Sahitya Akademi and the government of Gujarat to withdraw this writing which is a blot on the Gujarati language and Gujarat.”

Meanwhile poet Khakhar who was hounded by the pro-government troll brigade for her poem has written a sequel, ‘Tare Bolvanu Nahi’ (You shall not speak) in what is being seen as a clear response to attempts to silence her.

The poem has been published in the popular literary fortnightly Nirikshak, which was started in 1968 by the eminent poet Uma Shanker Joshi.

Its editor Prakash Shah told The Citizen that he received the second poem before the controversial editorial appeared in the Gujarat Sahitya Akademi journal. “We have carried it prominently in Nirikshak.”

It opens with the lines, “You may undergo great pain, and scream – You Shall Not Speak.

“You may be ordered to cut off your tongue, people will hail you – You Shall Not Speak.

“Look into history, those who spoke out were shot – You Shall Not Speak.”

The concluding lines are all the more powerful: “Even if deaf citizens celebrate your truth, and urge you to repeat – You Shall Not Speak.”

Meanwhile in its statement the protesting fraternity points out how the “Gujarat Sahitya Akademi whose autonomy was wrested by the Gujarat government, which then turned it into a government institution, publishes a journal named Shabdsrushti.

“The June 2021 issue of Shabdsrushti carries an anonymous piece of writing titled ‘No, This Is Not a Poem, It Is Misuse of a ‘Poem’ for Anarchy…’ on page 89. The necessary obligation of writing the author’s name is not honoured which should be deemed immoral, criminal and dangerous according to government procedures.”

“It is perfectly legitimate for a writer to write about a specific poem in his or her name, to express views on it and to criticize it. Criticism, debate and dissent are the strength of a healthy democracy. However, this writing offers a vague criticism ‘about one Gujarati poem’ without naming it. Similarly, without naming the poet it mentions patronizingly that she has been a beneficiary of the Akademi in the past.

“The anonymous writer makes outrageous statements such as ‘the poem is bad though the poet is good’, and through such insinuations attempts to issue an indirect threat to Gujarati writers indicating in an authoritative voice what they should write and what they should not write.”

The artists and intellectuals say it is reminiscent of the time of the Emergency, when newspapers and journals had to be approved by government officials, and is absolutely condemnable.

“This is akin to beating the pen with the hammer, a death knell for the right to freedom of expression of Gujarati writers. Moreover, the accusation that this poem has encouraged anti national ‘literary Naxals’ and destructive elements that are trying to create anarchy in the country and are involved in anti-national activities by shooting off the poet’s shoulder is extremely shocking.

“Through such accusations the anonymous writer seems to be creating an atmosphere of incitement towards writers who engage in creative activity in a democratic manner and become the voice of contemporary times as well as towards hundreds of thousands of readers of Gujarati literature who appreciate the writings of these writers.

“In an attempt to gag the glorious literary tradition of Gujarat this government-controlled institution which functions in a democratic structure has opened the floodgates for a practice that goes against the interests of the people and has a dangerous and fascist tendency which we strongly condemn,” the statement declares.

Gujarat has had a run in with free expression several times in the past couple of decades. On occasion films were prevented from being screened, whether the Bollywood flick Fanaa in 2006, over a statement made by actor Aamir Khan on the Narmada dam, or Parzania, a film by Rahul Dholakia about a Parsi boy who went missing during the anti-Muslim pogrom in 2002.

At the local level too there have been occasions when plays like ‘Suno Nadi Kya Kehti Hai’ hit a roadblock. The play which portrayed Ahmedabad’s riverfront development while hitting out at globalisation and other issues could eventually be screened only for a select audience. 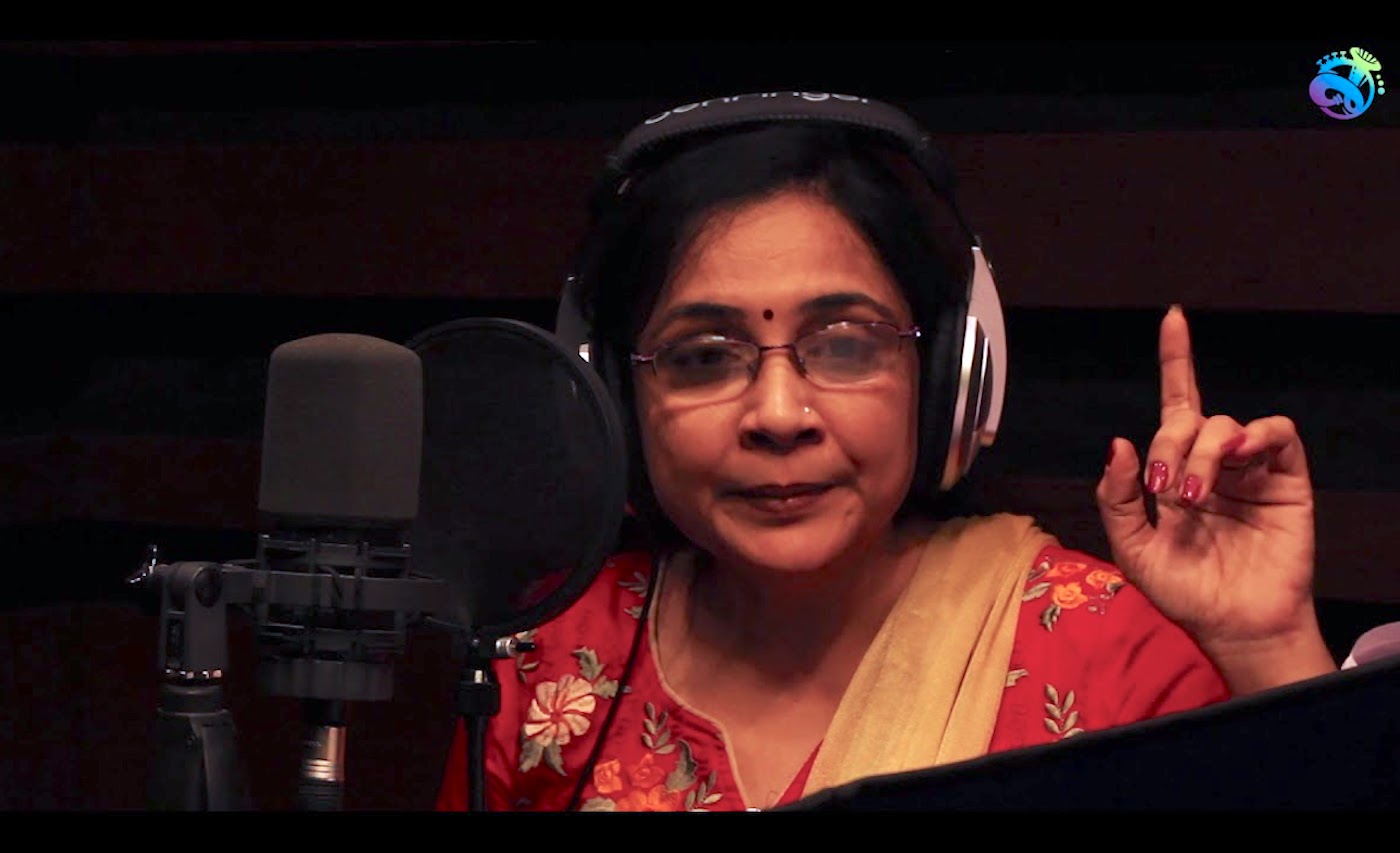