No Respect for Personal Space

What we keep seeing repeatedly is that when a well-known figure/superstar personality/celebrity passes away, the ugly media vultures swoop down in hordes – not out of compassion or any form of care but for a news bite. Anything that will sensationalise…bring breaking news…increase their TRPs.

It has been nothing less than revolting watching news channels over a period of time exercising no restraint while covering deaths and mishaps of the famed…shoving mikes and cameras and literally trampling upon people with all caution thrown to the wind especially during these pandemic times.

Some news channels have crossed the line by invading into personal spaces like a home and office with no respect of privacy for the bereaved family. What is absolutely nauseating is when inappropriate pictures start appearing on news channels and social media and ‘dirt and gossip’ is dug out and flung around. What has gone wrong with people?

This is worse than harassment of any form. Shame on those too who continue to circulate filth. This new trend has thrown open another pandemic of stooping to the lowest levels.

How difficult is it for the media to step away and let a family mourn during such a tragedy. Family and friends need to grieve…they need privacy and they need time alone. Not vultures shoving mikes into their faces and invading homes and climbing walls just to get a peek into what is happening in a very personal space.

Television anchors seem to have no sense of shame either. Have they no humanity left in them? It appears they are more like parasites – leeches sucking the blood of their victims.

It has been equally disturbing to see them shaming someone because of what they wear, what they do or if they are dealing with mental health issues…the word suicide being tossed around as if it is a dirty word and insinuating all kinds of things that could be wrong in a person’s life. It is nobody’s business really. Media is beyond empathy – only lustful for a story.

Another important issue that I would like to address here due to the numbers rising lately is that a person is not a coward when they have suicide as an option. You have to understand their state of mind, the distress they must be going through to take such a step and end their life.

Inflicting self-pain in a conscious mind is not cowardice, rather a bold decision taken due to the turmoil the person is going through. Who are we to judge and form opinions?

No one has a clue as to what the other person is going through in his/her life unless they exercise the option to speak out, reach for help or seek professional help. Depression is an everyday battle and more people need to be aware of it. Depression is real, and many people have to deal with this struggle. They may be all smiles and happy when around people, but on the inside it is different. However, depression is not something to be ashamed of.

Suicidal tendencies are born out of depression amongst other things. It is not a decision taken to run away from life as people insinuate and dismiss mental illness with a shrug in a rather off hand manner. When your pain to live life on a daily basis supersedes the pain to end your life, that's when your suicidal tendencies are formed. Depression is a clinical illness which is difficult to understand for those who haven't been through it - an illness like any other.

If we all have a kind word to say to such people and direct them towards a professional rather than stigmatizing mental health issues I am pretty sure more people can be assisted to recover from depression or at least be helped to cope with it better.

Mental illness affects many people daily and there is absolutely no humour in it. It's not funny at all to throw insensitive jokes around and hurt people in so many ways. It is not funny either to reject people suffering from mental illness.

More importantly each person is made differently and reacts differently to different life situations and stimuli. When things go wrong they just do without much reason and dealing with it never comes easy. Some people find ways to handle their fears and issues not because they are strong but because the clinical deficiency in the brain is set right through medication or diet or some queer change in circumstances.

Everyone can have mental issues, whether it is chronic stress/depression or complex things like bipolar disorder. Calling someone a coward is the easiest thing you can do when you don't have the flexibility to stand in their shoes for a moment. It is not they who lack the courage but you who lack the empathy and basic humanity. We need to do a lot collectively to lessen or do away with the stigma that accompanies mental health issues.

At this time, the current situation has been taxing for all of us. It is a scary time. But it is also a time when we can be there for each other…be supportive…helpful…caring. Be human! To everyone out there that needs a shoulder – reach out.

In all matters, the media needs to exercise restraint – it is critical. You cannot play around with people’s lives. 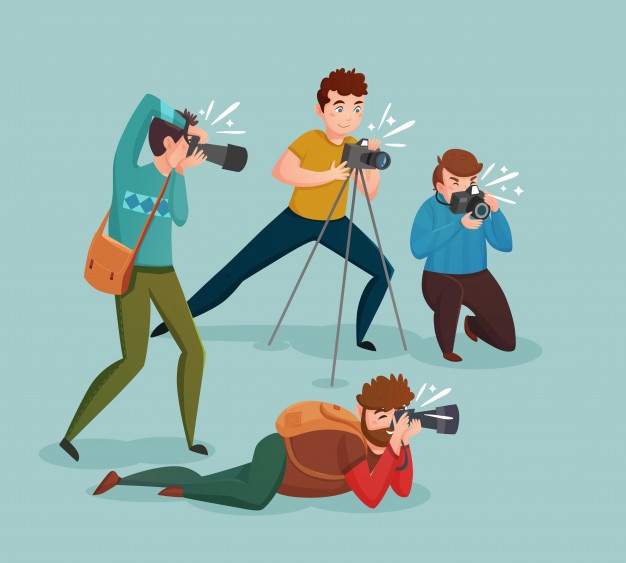