Society rejects them even when their fathers leave the job

In a village in Odisha, 35 year old Tapan Kumar Gochchayat comes from a family of manual scavengers where his grandfather worked as a ‘safai karamchari’ all his life. Very early in life, Kumar decided not to go into the same profession. He worked hard to get an education and create a life of dignity for himself. But even today his caste and his family’s profession are his main identity. “I struggle to find a job because of my caste and no one would even rent a house to me after knowing my caste,” said Kumar.

“Manual scavenging refers to the practice of manually cleaning, carrying, disposing or handling in any manner, human excreta from dry latrines and sewers,” according to the United Nations. Manual scavenging in India is a caste based profession with castes that occupy the lowest position in the hierarchy taking up the work over generations.

Tapan’s father was not allowed to enter his friends’ house, and no one they knew would enter their house in the village. His father did not want a life like of discrimination for his kids and so he stopped working as a manual scavenger. But even after leaving the profession, both Tapan and his father haven’t been able to escape the burden of their caste. “The casteism was way less in villages, and it's much more in the cities,” said Kumar. “When I come to the city to work my employers directly tell the people at work to not touch me or come near me because I belong to the caste that does manual scavenging,” he added.

According to him, the government should reserve cleaning and scavenging jobs for upper caste people in order to give the work more value. “No upper-caste person will otherwise come to this job and until our caste does this job we will never be respected,” he said.

According to the India Census 2011, there are more than 2.6 million dry latrines in the country. There are 13,14,652 toilets where human excreta is flushed in open drains, 7,94,390 dry latrines where the human excreta is cleaned manually. Seventy-three percent of these are in rural areas and 27 percent are in urban areas.

“No deaths have been reported due to manual scavenging in the country in the last five years, the Centre claimed on July 28. However, according to a report in The Hindu, during the Budget Session of the Parliament in February the government had said 340 people had died while cleaning sewers and septic tanks in the five years till December 31, 2020.

“We don’t get any protective gear, masks or sanitiser while working. There is nothing here” said Rajender, a manual scavenger working in Faridabad, Haryana. Rajender and his colleagues at the Municipal corporation at Faridabad use bamboo sticks to clean sewers and sometimes even to go inside them without any protection.

A junior engineer at the MCF who looks over the working of manual scavengers in Faridabad told The Citizen, “These people know nothing and they go inside swears on their own will despite our instructions against them.”

Prime minister Modi has also implied that manual scavengers is a spiritual experience and those who are doing this work are doing “karma yoga,”

However, “Nobody does this work out of free will and this out of helplessness that we have to go inside the sewers to clean them if authorities are standing there,” said Rajender.

According to the authorities at MCF, all workers are on permanent basis with a fixed salary, but the workers say they are on contractual basis under private companies. There are no fixed salaries or job guarantee, the workers said.

Another worker Rajender who has been working in this profession for over 30 years hides from his kids that he works as a manual scavenger, “Because they feel disgusted that their father does this job,” he said. “Our kids will not enter this profession, we want to educate them and give them a better life,” he added.

The profession has been purposefully kept dirty and stigmatised so no people from no other caste come forward to do this job. The government also does not want to invest in machinery because people who do this work are considered cheap labour. It ensures the work is only associated with the ‘lower castes.’ “Even if the people from this community want to move out and do another job the society does not accept them,” said Vimal Kumar, the founder of movement for scavengers community, an organisation that works towards helping people to escape this profession through education and entrepreneurship.

“I too belong to the community of manual scavengers. My parents did the same work. Every time I try to start something new, people ask my caste and I have been rejected many times because of my caste,” said Kumar. “I am a PHD scholar from Tata Institute of Social Sciences, I have travelled the whole world but my caste is still my main identity,” added Kumar. Through his organisation he wants to break the circle and stop the next generation of children from going to the profession of manual scavenging. Geeta, a former manual scavenger has opened her own shop in Solan.

“I have seen my father face caste discrimination regularly. I felt really bad that people from the community are treated like this,” said Geeta, another former manual scavenger from Solan. She now owns her own general store. Even though has moved on from this profession, her family faces the same rejection because of their caste. “I had gone to fill a form in my son’s school and they asked me what my caste is, as everybody else does,” she said.

Her kids realise this and don’t want to do what their parents or grandparents had to take up. “But if there is so much discrimination in jobs due to their caste that they can’t move forward they will have to again do this job of cleaning. Everything comes down to caste,” said Geeta. 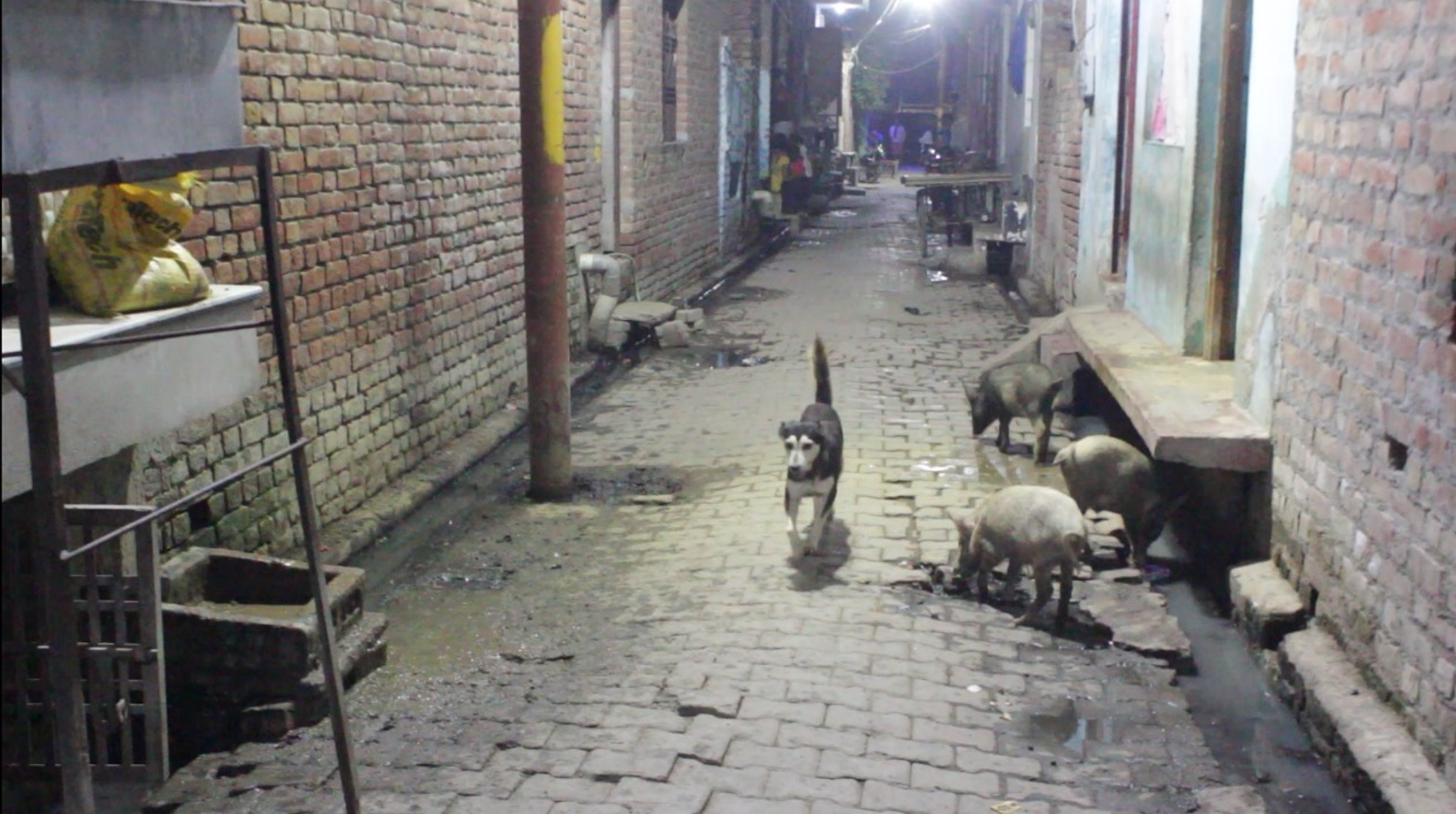