Most Delhiites Engaged in Begging Cite Pandemic as Major Cause

The centre has a pilot program underway in ten cities

To effectively rehabilitate people engaged in begging we need a realistic estimate of their number. The last census recorded over 4 lakh people who work as beggars in India, but this data is underestimated in several ways.

In this context the Institute for Human Development conducted a study commissioned by the Delhi government with surveys and discussions with beggars in the city, as part of a Union social justice ministry pilot program to develop comprehensive rehabilitation for people who work in begging.

Our survey conducted in March 2021 estimates about 21,000 people are engaged in begging in New Delhi. They are highly concentrated at religious places, streets or footpaths, traffic signals and market areas. Just over half were male.

Six of every ten were adults, two were children/ adolescents and two were elderly.

Six of every ten adults were married, two were single and two were separated/ widowed.

Seven of every ten were illiterate, two educated up to primary, and at least one educated to secondary or above.

Only two out of ten were engaged in begging by choice. They were begging either out of interest or as the easiest way to earn money, or were religious mendicants, hereditary begging workers, able bodied people.

The remaining 80% were compelled to work in begging and could be divided evenly in two groups.

Half need special care, support and social security. These include children, the old and infirm, people with disabilities, the dispossessed, those with babies in arm and those forced into begging.

The other half need livelihood support. They were temporarily disemployed or working part time or in casualised jobs.

60% of respondents were without home or shelter, while the rest resided in slums or juggi jhopdi colonies.

Half had entered begging in the last five years, 40% longer than five years and 10% had been working as beggars since birth. They were forced into begging largely due to poverty, disemployment, illiteracy, old age, disability and illness.

A focus group discussion revealed that several had lost their jobs or livelihood due to Covid19 and were forced into begging - in particular women domestic workers, temporary hotel workers, drivers and security guards.

The majority were compelled to engage in begging due to loss of income or earnings after the Covid outbreak and lockdowns.

Four of every ten were engaged in some economic activities before the pandemic, but lost their livelihood because of it.

Most said the pandemic had led to a drop in their daily income. Some said that it had pushed them towards begging, otherwise they would have been engaged in some other work.

Some women revealed that they were engaged as domestic helpers before the pandemic but had lost their jobs entirely, while others could not visit as many homes, losing out on earnings.

They are faced with several challenges such as lack of drinking water, toilet facilities, shelter, food, bathing space, medical help, and education for their children. They also face harassment by police, shopkeepers, passersby, drug peddlers and municipal authorities.

It is interesting to note that eight out of ten beggars preferred to leave begging if alternative livelihood opportunities were made available.

Two of every ten did not want to leave begging. This was due to easy money, hereditary profession, religious mendicants, old age, disability, ill health, or financial problems.

The survey shows that there is a need to adopt a rehabilitation approach for beggars that is a culmination of three components: awareness and sensitisation, skill development and employment assistance, and prevention.

Awareness and sensitisation is the first step to get them ready to participate in the rehabilitation process.

Skill training should be provided keeping in mind their own interests, market demand, employability and earnings potential in the market, and their level of education. Residential training centres should be set up to overcome the challenge of hesitancy and financial constraint (wage loss) involved in travelling long distances to undertake training.

Monetary benefits or stipends should be provided to incentivise participation in skill development training, and post-training placement should be provided with institutions or companies offering competitive salaries to reduce dropout rates.

Follow-up and mentoring sessions should be in place for up to one year where both employer and employee can be provided with an intermediary person to contact in case of an issue or concern.

Those interested in self-employment or entrepreneurship should after training be given financial assistance and a startup kit to kickstart their business activity.

The preventive approach should be adopted for vulnerable people such as single women, children, the elderly, and those with ill health or disabilities. They should be linked to existing government schemes. 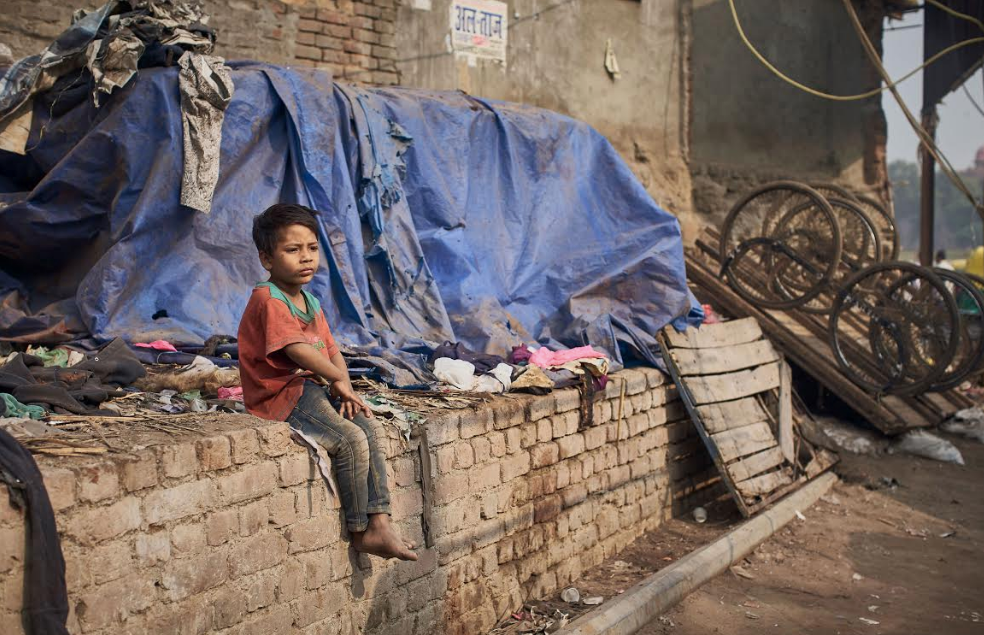