Quarantine That Was, Or Was It Not - A Traveller Records His Experience in Mumbai

As I landed at C.S. International Airport in Mumbai from Barcelona, Spain (which is currently under lock down) in the wee hours of March 16, 2020, I witnessed the measures taken by the authorities to deal with the ongoing Coronavirus COVID-19 pandemic. I wrote this short report in order to throw light on these measures and the steps taken.

On March 11, 2020, it was officially announced by the Ministry of Health that ‘all incoming travellers, including Indians, arriving from or having visited China, Italy, Korea, France, Spain & Germany after Feb 15, shall be quarantined for a minimum period of 14 days.’

This is a good measure which is followed by authorities all over the world. However, after what happened yesterday, I couldn’t help but notice some inefficiencies in the manner of dealing with, what most would call, an emergency. If unchecked, these could prove to put the people of Mumbai at much higher risk. Here are some points of review that help explain why:

I couldn’t help but think of a few possible scenarios and outcomes. According to the CDC in the USA, that it takes around 2-14 days after infection for the symptoms to show up. So was it the best option to let people go without testing them? 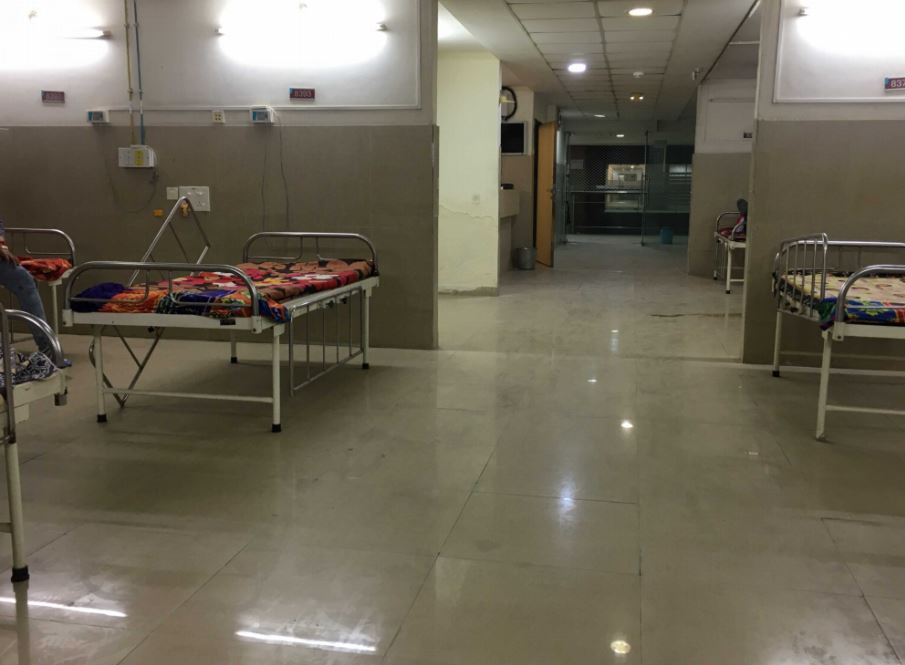 Before leaving, a woman around my age and I engaged in a discussion from a distance. She told me that she isn’t feeling her best and wasn’t sure if it was her long flight from Paris and a jetlag that was making her feel that way or if she was exposed and thus, she asked the doctor to take her temperature. To her surprise, the doctor or the makeshift hospital had no thermometer or equipment and just touched her neck and head with their gloves on and said ‘You seem fine’. Due to this, she seemed pretty angry and I asked her why (even though I knew why) and she said that she has a connecting flight to Bangalore and her grandmother lives with her. So, if she was exposed, she would like to know and not put the elderly at her home at risk.

So again, if it takes around 2-14 days to develop symptoms, was it the best option to keep groups of people next to each other at the wards? What if the majority were not exposed but there were just 1-2 who were? And what if, due to the nature of the disease, it has latched on those who were fine? Symptoms don’t develop instantly, and if they do take the necessary measures of isolating themselves for 2 weeks, what if they experience symptoms when they are out and about or with friends and family? Won’t that put others at risk? Who’s to say that people even follow the 2-week self-imposed quarantine?

I’m sure there is some math to this, but the probability of being exposed is definitely higher when you are surrounded by those travelling from the list of countries provided. It’s certain that for ultimate safety, people do need to be quarantined in rooms and not wards. At least to me, that, seems like a measure that must be enforced. 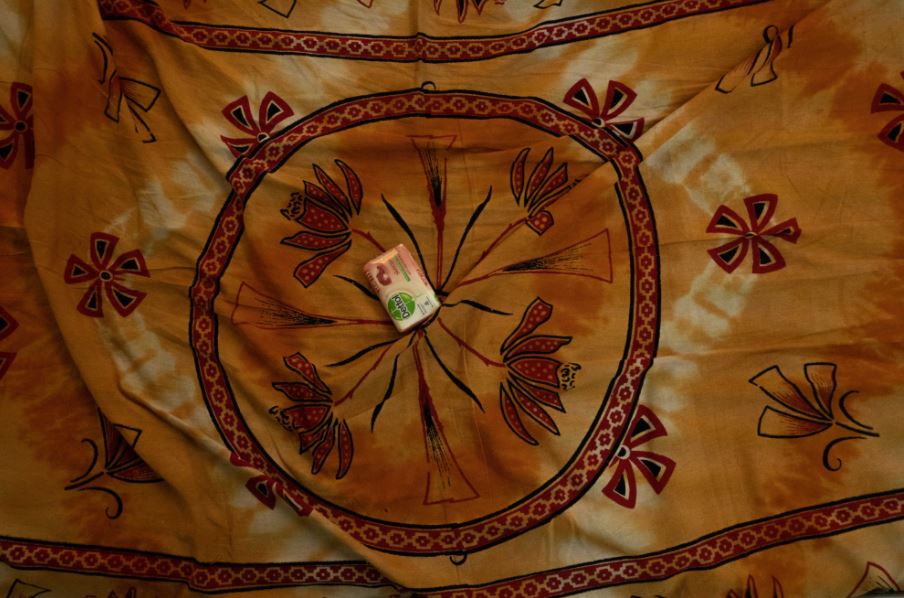 I know, it is easy to criticize and it sure is commendable that the concerned authorities are raising awareness and temporarily closing off borders. The authorities are acting up and taking measures but there is evident lack of preparation in realising the severe and highly-probabilistic outcomes of their decisions. That being said, in order to battle the spread of the COVID-19, it seems to be clear that we do need:

If I, an ordinary citizen, can think of a few things that can significantly improve this situation, then it is not wrong to expect this from the government and concerned civil bodies.

So, are we ready to trust the public healthcare systems in India? The measures that were taken last night (and are still in effect) don’t seem to be preventive in nature and could possibly prove to be fatal.

I was disappointed to let go without being tested. And for obvious reasons. Of course, I care about my own safety, but I also care about my family’s safety, and of others. On asking the doctors for guidance on what I should do when back home: they said to isolate myself for a 3-4 days and then if I’m fine, things can go back to normal. And so, confused, I left.

After doing some research, I have just found out that India does not have many testing kits and is preparing for a large influx of testing kits.

So there are two sides to it, like any other news/story. One being that India's poor testing rate - which stands at approx. 5/million people - is masking possible positive covid-19 cases (through this AJ News article), as each test costs around Rs. 5000 to the government and our public healthcare systems, as we now, remain 'under-funded'. And the other being that is it right for a person like me (and others in the same boat as me) to demand testing of passengers from affected locales, just to be sure, just for the safety of their family members? Stage 1 of the disease is said to be “the Imported Stage” which is, from incoming people from affected countries and locales. I came back from Barcelona, Spain with a connecting flight at Doha, Qatar.

Thus, although a part of me feels that it is wrong of me to demand testing of all as that would only deplete our limited resources, however, it is not my health that I'm worried about but of those that are at home (who I'm avoiding despite the compactness of my flat). With this report, I, really, don't want to fan the flames of panic. I understand that we have to make do with whatever we have, which, right now, seems like too little. Doctors are already saying that there is a scarcity of masks and sanitizers due to the panic. 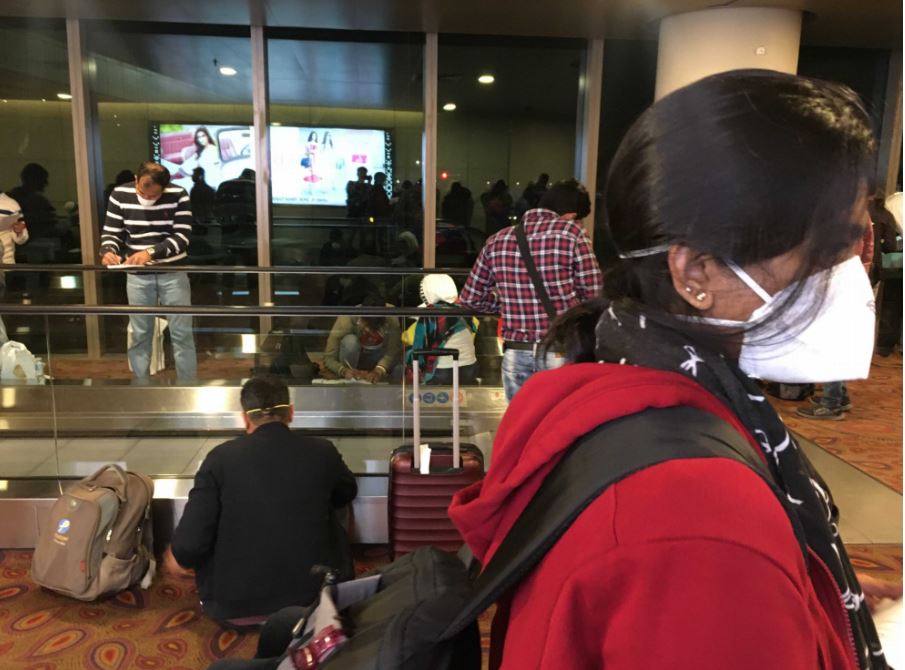 That being said, the ICMR is stating that the majority of cases are from those incoming/traveling Indians from abroad. Thus, I really feel that I should have been tested on in order to avoid risk. And the fact still remains that grouping of individuals in wards, within an unsanitary ecosystem, with people from affected locales could be harmful and lead to community transmission.

This is my confusion and something many people were confused about too. I'd like to add this to the article but I'd love some advice/guidance from your end, if you had time, of course. Like I said, I don't want to create panic but the fact still remains that not testing individuals is risky, as we live in crowded cities and areas. 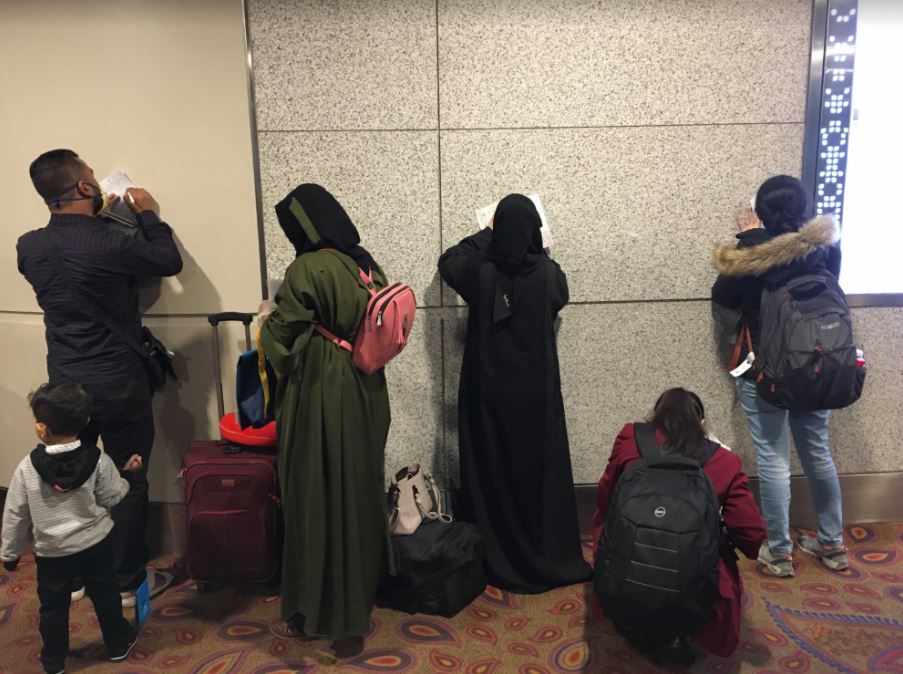 (All photographs by the author. GAUTAM DOSHI is an independent documentary photographer and journalist)