Miracle Thinking Will Not End Covid-19 in India: Planning Will

Why are our scientists unable to push 'the system' into action?

Indians, by and large, have always been pluralistic when it comes to their health and wellbeing. I clearly remember my cousin, when dealing with multiple health issues, was often at hospital, but also visited the astrologer who then made her wear particular rings with specific gems with certain measurement and size. There is a wealth of scholarship on the benefits and detriments of medical pluralism.

And yet, of late, we have abandoned our plurality in favour of an unscientific commitment to unfounded and untested beliefs– in media, in public discourse, and in science institutions themselves.

I won’t delve into the problem/s with the sycophantic elements of our media, as that has been well covered elsewhere. Nor will I give oxygen to the vaccine sceptics that have bizarrely emerged on the intellectual Right and Left in India.

Anti-vaccination fears and climate change denialism are global phenomena. There is a long history to this, and it often emerges in the truly critical thinkers of society, being often aimed at critiquing the capitalist systems of medicine (Big Pharma) and data management as opposed to the science necessarily.

But it is deeply upsetting that Indian scientists (and doctors) had identified the more virulent or infections strain circulating in India in December last year and our medical and scientific institutions were not able to push the “system” into action.

Our Union health minister attended the launch of an ayurvedic immunity kit manufactured by a yoga guru’s corporation, which was being marketed as a ‘cure’ for COVID and had been banned in the UK based on research at Birmingham University which proved the inefficacy of these pills against the virus. It has since been rebranded as ‘immunity boosters’ and is circulating in Indian markets.

Our scientists were also busy discovering reasons for our low COVID case numbers last September, in scientific journals citing exposure to prior vaccinations, living conditions, and heat – thereby influencing the global media coverage to indicate to our “system” that it had accomplished something definitive.

Instead, all our resources and systems should have been focused on the new variants, what they would mean for our second wave, and how to manage it.

Now we need to listen to the science. Even in places where plural medical systems exist, alternative methods are there to support the science, not replace it. The ongoing crisis could have been significantly mitigated if we had just three things in place to support and nurture a scientific temperament in our “systems.”

- During the lull in cases we should have developed a National Crisis Plan to shape behaviours, and supported science institutions doing the research and modelling what could possibly happen next – and snapped out of miracle based thinking.

- Managing and studying the new strains and its implications for our national policy.

- Administered mass vaccination campaigns to cover most of the citizenry before the next wave arrived.

Our elected officials at the state and national level can shape the thinking of the nation, and have in the past. They generate an image of who we are and who we want to be as a nation. As a practising Hindu, I see how they have put this religion (back?) on the world stage. But the “system” seems to have done so at the cost of science.

We now need to plan the next steps. We need to turn to science and medicine for the way forward, and not wait for miracles. Given what has happened (and succeeded) globally, I suggest three things to see us out of this dark time:

- A five-year plan medical plan: as we will be dealing with this for at least 5 years, given the nature of this coronavirus and our spread-out population. This needs to include not just medical infrastructures, but human behaviour modelling. I am not talking of an economic development 5 year plan, but rather one that focuses on how to work through the devastating impacts of Covid-19 on every Indian. It will need to be developed in consultation with scientists and scholars, not yes-men and women, and include those deeply critical of particular power structures that medicine emboldens. This needs to start now, so that we are not blindsided by yet another crushing, devastating wave of this unremitting virus.

- Make health a human right. Instil it in our public institutions that the people deserve to live. Reallocate public money to fund every single public health facility across the nation. Pass legislation that makes health a human right. As citizens see they have rights, when it comes to their health they will hold the “system” responsible for failing them.

- A nimble national vaccination campaign that goes door to door vaccinating everyone over the age of 18. Not for profit, not by asking people to move or travel to the vaccination sites – but rather have the vaccines travel to them. These may have to be developed for each new strain, but only vaccines that have gone through transparent clinical trials that share their data for public accountability. Indian lives are not experimental bodies.

These are simple and early suggestions and will help us withstand a lot of what Covid will send our way. Not all, but most of it, given how quickly the virus mutates and attacks the human body differently.

Medicine and science don’t and cannot explain everything – those of us who work closely with scientists and doctors know this – and we need not commit to a singularity when it comes to the battle against this pandemic.

But the Ganges, beautiful though it is, cannot be made to emerge as a medical cure. It should be allowed to perform an occasional miracle if needed, but cannot be made to appear as a scientific solution to a viral infection.

Cows, gentle doe eyed creatures though they may be, do not make medicines from their biological matter. Chanting, collective chanting does have calming and beneficial effects, but it will not help us fight off a biological virus.

Indians need and love miracle stories; perhaps they are one of the things that make us who we are. But miracles are rare. They cannot be depended on in the way science can!

We are learning a bitter lesson now. Let’s be sure not to have to repeat it.

Nayantara Sheoran Appleton teaches at the Centre for Science in Society, Victoria University of Wellington, Aotearoa 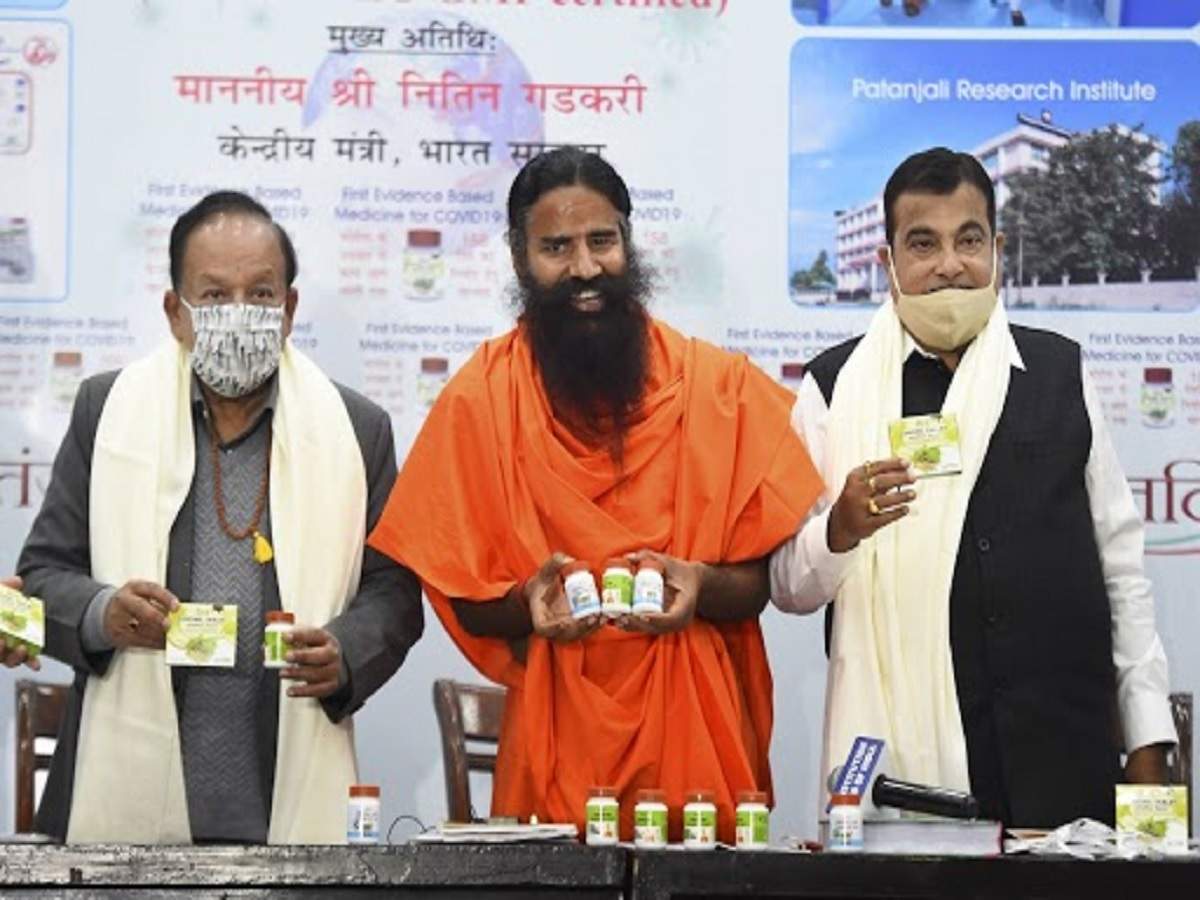