The raging pandemic has brought with it tremendous stress. With families experiencing the suffering or deaths of their loved ones, medical experts say that the pandemic fatigue that set in since last year is now accompanied by a uncertainty and anxiety.

Worst affected perhaps are the families unable to give a decent cremation or burial to their loved ones. There are numerous reports of long queues for cremating or burying the dead. In several reported cases cremations have taken place on footpaths or in public parks.

Making matters worse, priests are refusing to turn up at houses where there has been a Covid related death, for their own safety. This is adding to people’s mental trauma given the importance many attach to performing rituals after a loved one’s death.

“Since going to Hardwar for immersing the ashes was out of the question in the prevailing scenario, I decided to carry out the ritual at a local stream. Since no priest was expected, my family and I drove to this Giri river 16 km away from town, carrying my laptop, and then we connected to a priest in Pune in faraway Maharashtra who was willing to help over the internet.

“It was all done online, with him directing me what to do and me carrying out the prescribed ritual. We repeated the exercise for the rituals on the tenth day after the demise and even cooked the customary meal at the river bank,” disclosed a friend in Solan in Himachal Pradesh who lost his mother last Sunday following a heart attack. She had tested Covid positive.

An aunt’s widowed daughter-in-law resorted to something similar in Delhi on Monday. “With no option of stepping out of the house, and religious institutions shut for rituals involving a gathering, I was left with no option when I had to carry out a ritual marking the fourth day of the death of my mother in law. I simply found a programme on YouTube and followed the instructions on what to do, while connecting other members of the extended family on Zoom. It was the only practical thing to do,” this resident of Hari Nagar in the national capital told this reporter.

In Gujarat, which is among the states to have witnessed a very steep increase in cases during the second wave, people have taken to organising telephonic besnas or condolence meetings.

“Normally besna is a ritual held on a convenient date following a death in the family where friends and relatives come to condole the bereaved family members. With the Covid threat looming, people are now circulating three to four mobile numbers on which friends and relatives can call and express condolences on a particular date for a specified time period,” disclosed Paresh Vyas, a poet, writer and theatre activist based in Ahmedabad.

“There have also been drive-through besnas in the city where the bereaved family kept a picture of the departed family member outside their house while friends and relatives came in their cars and two wheelers to offer floral tributes, and returned without entering the house of the bereaved family,” said Vyas.

In cases where people are battling Covid inside hospital, doctors are advising their family members and relatives to make video calls to them twice a day to boost their spirits. Sources say that this practice of different people calling up is giving the patients a lot of relief.

Meanwhile, many of those who have come out of the hospitals after being treated for Covid-19 are battling high levels of anxiety, as are those surrounded by the threat of falling prey to the virus. They have been organising video calls where everyone is given space to speak about whatever is bothering them. This reporter participated in some such sessions and has seen people opening up about the small things they long to do once this pandemic is over.

Other groups are organising virtual sessions of poetry and play readings where the topic is humour or some other light theme to pep up the participants and keep their morale high. The organisers of such events say this is important because there is hardly any family left unscathed by the Corona virus.

Meanwhile, medical experts say that with the extreme paucity of para-psychiatric professionals and with mental health never given due importance in the past, India needs to prepare for a ‘mental health pandemic’ in times to come.

They point out that in normal circumstances time acts as a great healer. But now people are faced with situations where they are not even able to grieve in the presence of their extended families or friends. The time of mourning is not allowed to occur.

“Certain people do need help and it is here that a role is played by psychologists, social workers and counsellors. But we have a scarcity of parapsychiatry workforce. With very little awareness, people, even those having clinical depression, are shy of seeking help and do not even call the helplines,” said Dr Dinesh Datt Sharma, head of psychiatry at the Indira Gandhi Medical College in Shimla.

“The awareness aspect has to be strengthened. With the pandemic fatigue that has set in over the last year and the uncertainty along with anxiety also playing a role, some people will be needing help.” 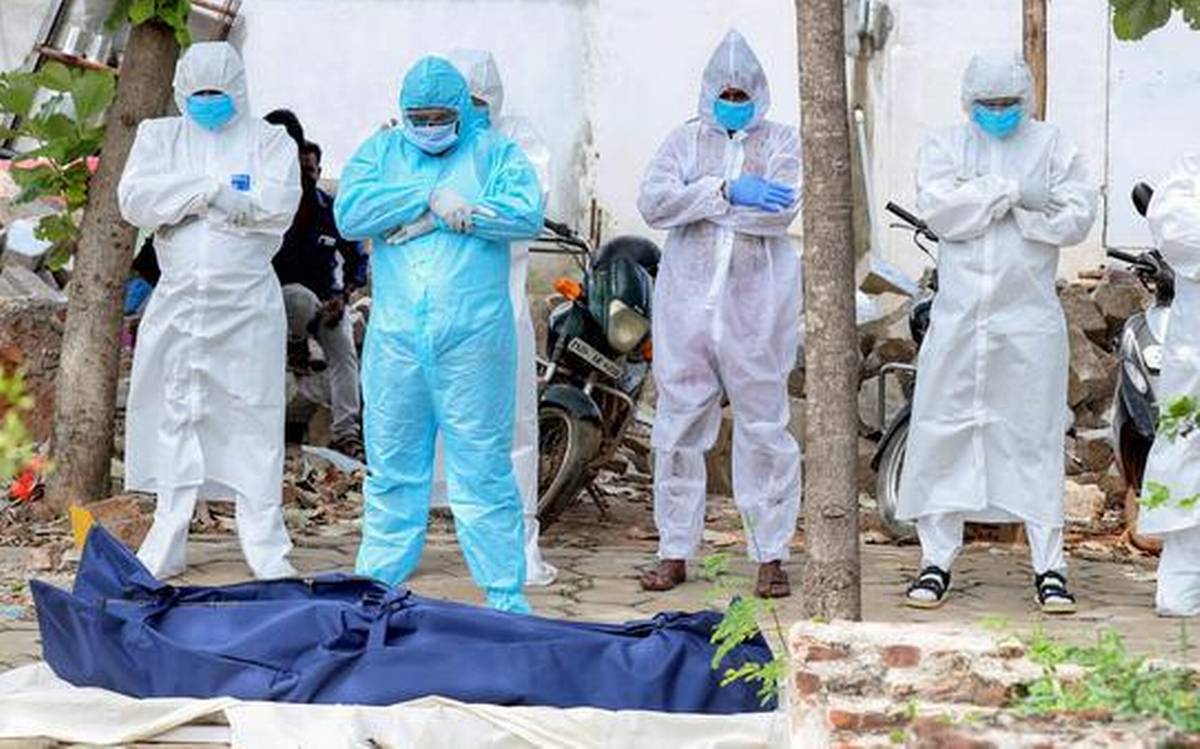