‘I Want to Talk about Death’

The pandemic has ushered in a collective feeling of grief

Over a month since her grandparents’ death, Wajiha Haider was talking with her roommates when the feeling of heaviness settled in. She cried herself to sleep that night, holding to their clothes, which she had brought from Bihar to her new home in Bangalore.

“The crashing comes suddenly one day when you least expect it. That night I cried myself to sleep, but life goes on and I woke up the next morning fine and ready to work.”

She had been unable to see them for two years due to work and then the pandemic. She was last to learn that something was wrong. When she finally did make it home, to Muzaffarabad, her grandmother had passed away.

Next morning he was admitted to hospital, and did not come back.

Unable to process these emotions, Haider couldn’t focus on work or bring herself to cry.

“Oftentimes, we think of grief as someone crying. But it could also be that you are breaking down from inside yet silent on the outside.”

Perhaps most households in India now share this emotion.

For Banjeet Kaur, who lives in Delhi, losing her husband at the age of 79 was a catastrophe.

“I had never thought it would be him who went first. Now I am left all alone.”

Due to the lockdown, only she and her children could attend the funeral.

She remembers telling her granddaughter that her grandfather kept a good relationship with everyone, yet there were only some five people at the ceremony.

The Twitter bio of Khushi Kaur reads, “This is my dad, a real human jinna nam japeya, wand chakeya te kirat kitti, (who prayed and helped people in distress) his whole life. #notmerelyacovidstatistic”.

Recently she wrote: “I really miss my dad. I can’t believe it’s been seven months since I’ve heard the sound of his voice.. or that he’s never coming back. Finally, understand what a deafening silence feels like”.

The pandemic has ushered in a collective feeling of grief. For Sparsh Mudugal, a young professional, the people he lost were not those he spoke with every day, but their deaths have left an impact.

“I lost a paternal uncle, a maternal aunt, and a neighbour. These were not names that I talked to avidly but their absence has been a heartbreak for me and my family.”

Despite his grief he has had no respite from the daily schedule and deadlines. “Working from home as a writer I was expected to fulfil my daily quota of content, and up my creative intent.”

As screenwriter and director Sulgana Chatterjee recently took to her Twitter to ask, “Why has grief become the new normal? Why am I guilty about pushing a deadline because someone I knew passed away?

“What is wrong with us?” 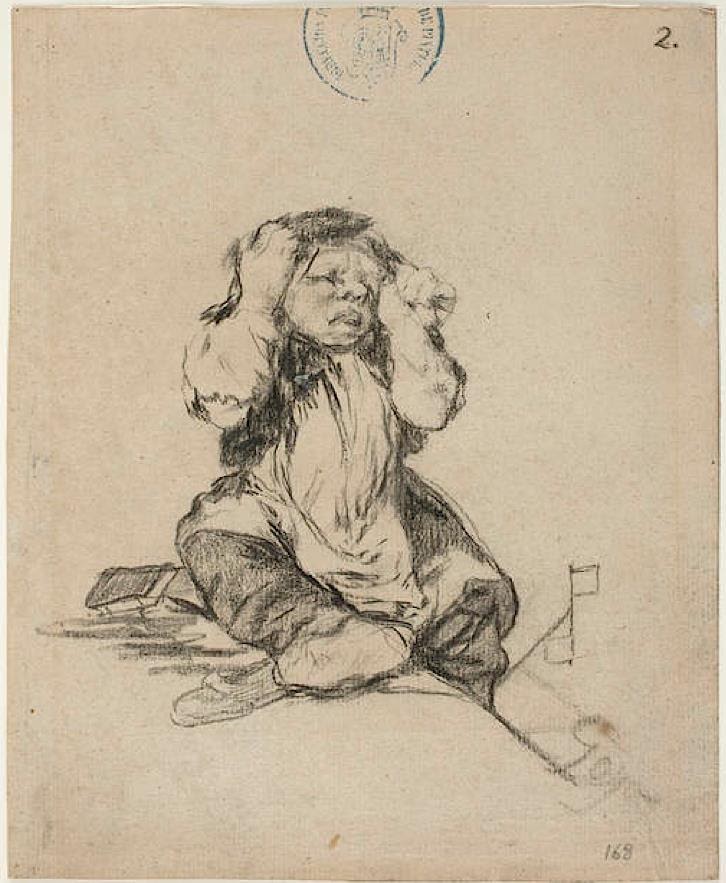 Last month someone approached Dr Tejal Lathia, an endocrinologist based in Mumbai, to ask about a pain she had had for the past four to five months. Lathia asked why she hadn’t consulted her sooner. The woman replied that she had lost her son to covid, and did not think about her own pain then.

Before the pandemic, at the end of a long day, she would think that she had done something worthwhile. But now there is a feeling of nothing but numbness.

“If you continue to think about each and every patient, how will you save the next patient? You don’t have the time to stop and think. If one patient has died today, tomorrow you still have to try and save the lives of 20 others.”

“Torture” is how Dr Ujjawal Parik describes the peak of the second surge in Delhi.

“We were totally broken, there was a feeling of helplessness as we were not able to help everyone. The same disease was reacting differently in different bodies. We had to not only deal with the disease but had to handle the patients’ and their families fear of death as well.”

A senior physician at the Ganga Ram Hospital, Parik says that he and many other doctors could not arrange for beds or oxygen even for their own close relatives - and will have to live with this guilt.

He says that there is no way for frontline workers like him to forget the images of death.

“We have always seen some number of deaths in our profession, but the sheer number of deaths this time around will always be in our memories, and we would never be able to forget them. After all, I am still a doctor and still treating covid patients in my OPD even when the surge has gone down.”

“The first emotion is of anger,” says Pooja Priyamvada

“because they feel that the person could have been saved.

“And the other one is of helplessness, of not having done enough.”

“Today, people are not only dealing with grief over the lives lost but are also living in anticipatory grief. The pandemic is still not over, and there is a fear of losing more people, of losing jobs or livelihood.”

While each and everyone mourns differently, she says, there are certain social constructs of grief. Such as disenfranchised grief, which may prevent people speaking out.

“In a society that speaks about mental health in the form of abuse, many people are scared to reach out for help. They are scared to even talk about grief.

“Not just professionally, many men don’t cry when someone dies, thinking what will people think of him. Similarly, there is a feeling that how can doctors grieve, they are used to it.

Swati Raut, who lost her grandfather in Odisha during the first wave, would agree.

Raut shares that she could not find the courage to face the truth when it happened, and kept her mind diverted with studies or work.

In the second lockdown she was forced to think about the feelings she had bottled in.

“After coming back home [from college] after four months, at that time when I didn't have much to do, I gave myself time to come to terms with it. I cried it out, realised that I cannot escape from reality anymore,” Raut tells The Citizen.

Thinking now about the future, Wajiha Haider says she makes it a point to talk to the younger kids around her. When her grandparents passed away the kids weren’t told about it for the longest time.

“Nobody ever talked to us about how to handle grief. Considering the grief that I have gone through, I would make it a point to prepare the younger generation, kids, to make them okay with people going.

“In my experience, talking and communication help, and I want to talk about death.” 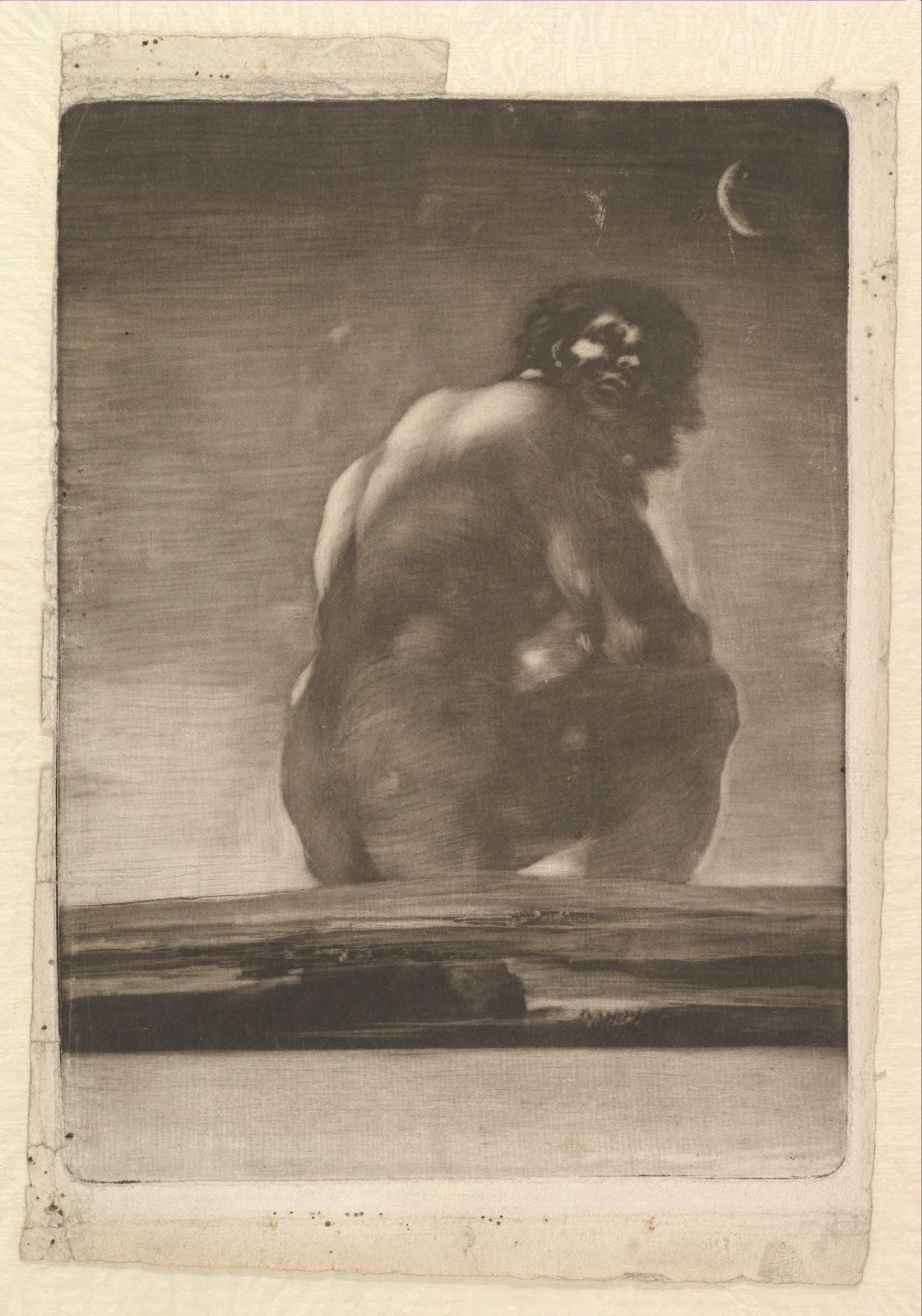