'I End Up Crying Every Day, But Can't Quit Work'

Anxiety, dogs and working from home

“You’re only at home, it’s easier to work,” Jensy Bruno’s seniors tell her as they keep giving her more work, says the 28 year old secretary at a construction company in Chennai.

The pandemic has led to a rise in the number of people working from home. While some find it convenient, others find it suffocating and stressful, and are suffering psychological and physiological problems.

“There has been a blur between personal space and professional space which used to exist in the pre-pandemic times,” says Bruno. “It just adds on to the stress, and often both work life and personal life get affected negatively.”

Nobody realises that staying at home makes it doubly difficult to work, she adds, as one has to manage household chores too.

For Stuti Jain, 25, a clinical psychologist from Ludhiana, the office commute used to help her transition from home mode to work mode. But “there are no clear boundaries anymore, and people struggle to balance even simple tasks like cooking and attending a meeting,” leaving them frustrated and indecisive.

“MNC culture is very different,” explains Akshaya Ravindran, a 23-year-old audit intern at a tax consultancy. “They tend to engage you in some or the other activity throughout the day along with already assigned duties and work. But, managing that in physical workspaces is much easier than from home.”

At one point Ravindran was so engrossed in her work that she would forget to eat, and ended up with stomach ulcers. “Only then did I realise that I had been careless with my meals, all because of my work.”

The work-from-home setup is causing psychological problems too.

Jaya Mittal (name changed), a 30 year old teacher and mother, says “Not every house has a peaceful environment. Work was my only getaway from the constant fights in my family. But now it has become worse, as along with managing work I’ve to face the fights on a daily basis.”

She ends up crying every day, but cannot quit work as it is her family’s only means of livelihood.

It is widely reported that partner violence and abuse within the home has increased during the lockdowns. In India the proportion of complaints relating to domestic violence received by the National Commission for Women rose from around 20% before the lockdown to 51% and 45% in April and May this year.

According to Stuti Jain, “Victims of domestic violence usually try to go to their relatives’ or friends’ place temporarily to cope up with the mental trauma. But due to the pandemic that outlet for many women has been shut.”

Even as the Indian government released 52 helpline numbers, run by the police, NGOs and departments of women’s welfare, women do not usually feel comfortable reaching out to them, says Jain.

Nor do most women file a complaint, for fear of being cornered by the family. “Such women usually accept this as their reality and try ways to deal with it on their own.” 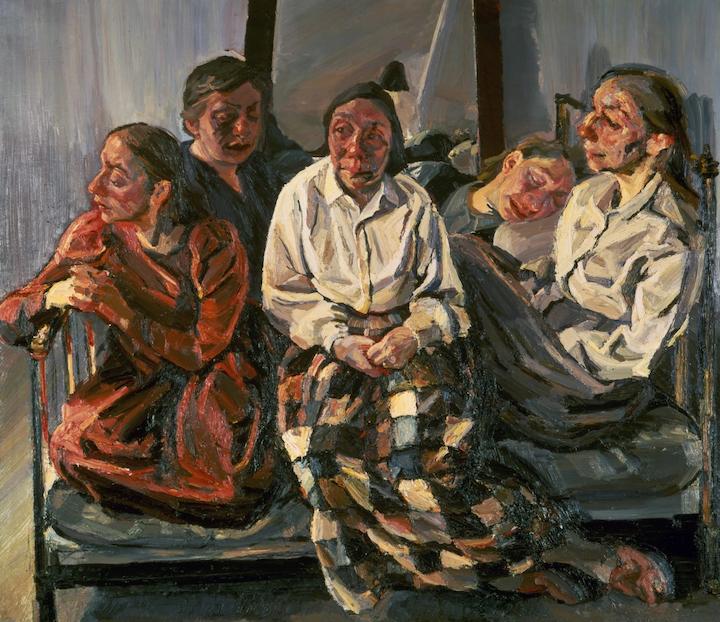 Vimmi Mishra has been suffering anxiety attacks since the lockdowns began. “I was forced to take counselling sessions as it became impossible for me to manage my stress,” says the 37 year old, a teacher and mother of 9 year old twins.

She has been juggling between her job and her sons’ online classes. “Work from home for me has been a struggle right from day one. As a teacher I have to teach my students and also make sure that my sons attend their classes.

“With my husband living in a different city due to work commitments, managing home alone with my profession and kids has taken a toll on my health,” she explains.

Mishra’s counsellor Madhavi Goswamy, 42, says that “Many people like Vimmi have received counselling sessions during the pandemic, with the most common issue being panic attacks and sleeping disorder.”

Among her patients Stuti Jain finds that people either feel too unproductive during the pandemic by being stuck at home, or are too worked up trying to manage both work and home.

According to Delhi-based therapist Govind Verma, 42, “The number of first-time therapy seekers has risen twice [over] since the Covid19 outbreak.” He says the lockdowns are impacting everyone’s mental health in some or other way, and people who were seeking therapy in pre-pandemic times have been experiencing relapses.

The social stigma around mental health disorders has worsened the situation, he explains. People refrain from talking about it thinking they might be rejected by society, or be termed “mentally unstable”.

Adding to the misery is the underresourced mental health infrastructure in India, says Verma. “The lockdown led to an acute shortage of antidepressant medicines, which made people turn to alcohol and drugs.” 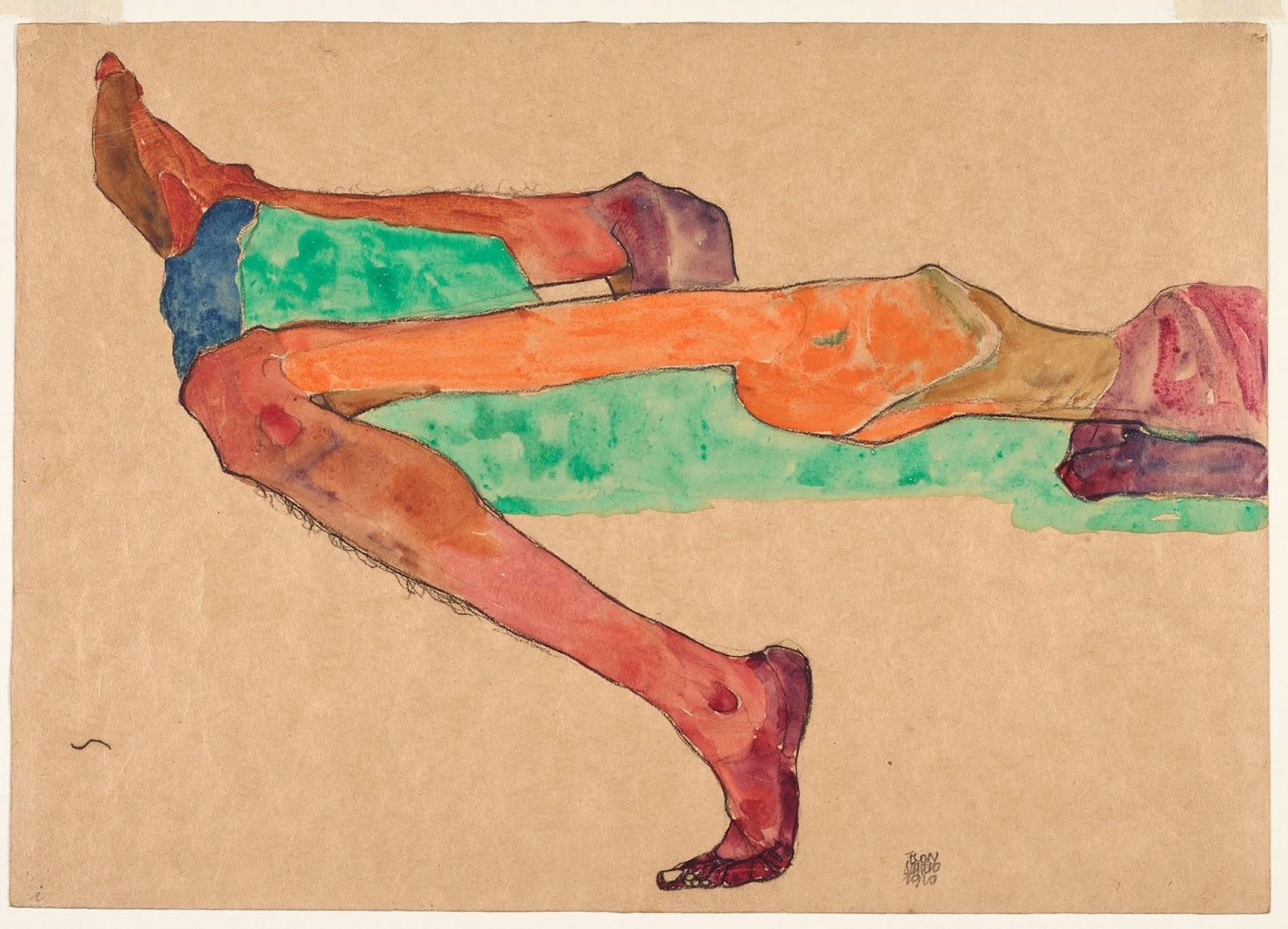 For some, working from home has been both good and bad. Introverts feel comfortable with less face-to-face interaction, but some have now started needing a break from the monotonous routine.

Roma Nath (name changed), a 22-year-old intern who has social anxiety disorder, says “It is often advised to think before you speak. I always find it hard during face-to-face conversations. Work from home becomes an escape, since I can think twice during virtual conversations i.e. before sending a message or an email.”

Stuti Jain explains that social anxiety disorder is a mental health condition wherein people get restless and anxious interacting with people for fear that they will be watched or judged by everyone else.

Jain says further that many people developed conditions of anxiety disorder, especially after the second surge and lockdown, as it triggered feelings of uncertainty and posed an unpredictable future in front of them.

The shift to working from home has also led to a very sedentary lifestyle. Neha Soi, 37, who works in a real estate company recalls how “Before the lockdown period, planning and designing did not just involve sitting on a desk and working. It was more dynamic. But after the shift to work from home, all I do is work and eat on the very same desk.”

This made Soi conscious about her body, as she gained weight during these days.

Jain shares that many people have indeed started to face body image issues. People go towards two extremes, she says, either bulimia (an emotional disorder wherein a person has an obsessive desire to lose weight, in which bouts of extreme overeating are followed by fasting or self-induced vomiting or purging) or eating disorders like an obsession with food.

“People tend to give into the toxic nature of social media by comparing themselves with superficial beauty standards.”

Jain also thinks that the gadgets earlier used for social media browsing to take a refreshing break, now strangle a person and act as stressors in their life. She says that sitting all day in front of a screen causes mental disturbances and can lead to chronic depression.

“In times to come, Covid19 norms of social distancing and self-isolation coupled with the financial pandemic can trigger a feeling of loneliness, which can gradually lay the ground for suicidal tendencies, especially among young adults,” says Rohit Bansal, 44, a psychiatrist from Dhanaula in Punjab.

However, he says that if the authorities strategically plan the upcoming lockdowns, fewer people might have to deal with mental health issues. 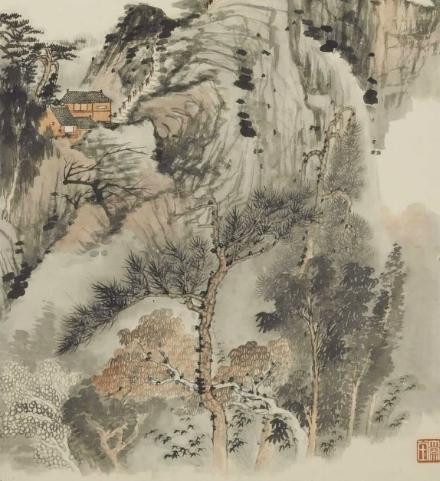 To fight the drawbacks of the sedentary lifestyle induced due to the pandemic, the World Health Organization has advised people to engage in regular exercising, hobbies and daily chores throughout the pandemic for their mental wellbeing.

The Mental Health Foundation India has launched a web portal called MiHOPE that provides access to people in need of counselling by facilitating direct communication with counsellors, therapists or psychiatrists online or over the phone.

On the brighter side meanwhile, pet fostering has been on the rise since the pandemic began. While initially people were abandoning their pets, afraid they would contract the virus from them, gradually pets started helping people by relieving their stress.

Shalini Yadav, a 27 year old lawyer, shares how “We got Bruno (a pomeranian) to help me and my sister distract ourselves from the hectic work schedule.” Her sister Shikha Yadav says Bruno gives them respite from all the work, helping them work more efficiently.

Many scientific studies, including a recent one conducted by the University of York, UK, show that pets can positively influence the mental health of their owners.

Lavanya Sharma, 24, who volunteers with an animal welfare organisation, agrees that “Dog adoptions have been on the rise. People often pick up labradors, Indie dogs and pomeranians to take them home, as they are lively dogs and they help in uplifting their mood.” 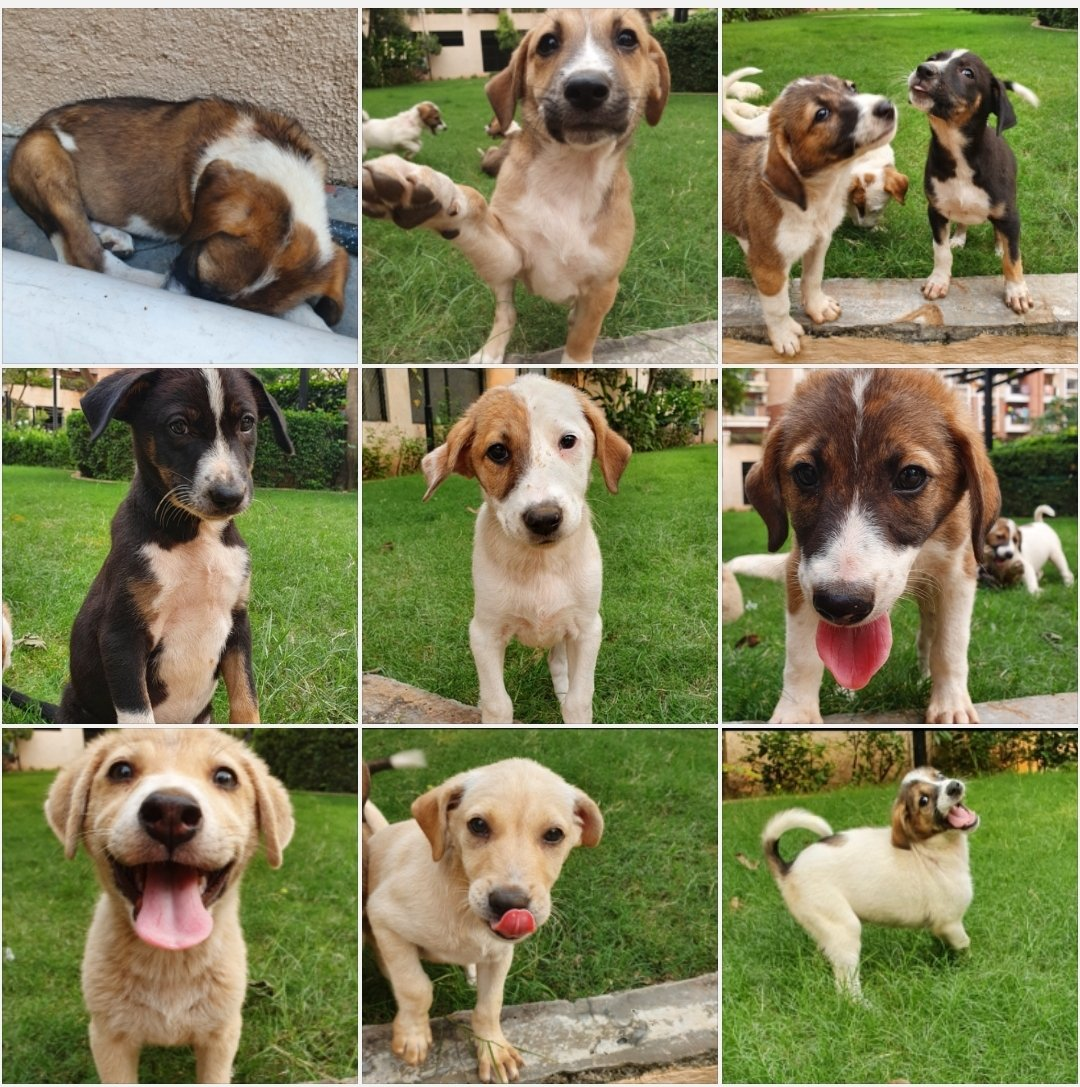