Most people in the world have been distressed in recent times by the pandemic’s impact on our lives and have been trying to form a better understanding of what is happening. To help in this understanding it is important to know about the following worldwide trends that have been unfolding in recent decades, for which enough evidence is available to fill many books.

1 Giant multinational pharmaceutical companies are increasing their hold over the health sector, developing close links with scientists, officials, national and international regulating agencies, by funding and supporting them in various ways. Some of the richest billionaires and their ventures, claiming to be philanthropies, work in close cooperation with them. They have emerged as the biggest funders of international health organisations that were established to protect and guide the public interest, and pay them more than most nation-states.


2  Several products of Big Pharma have proved to be serious health hazards for which they have paid penalties or faced legal action.  [See here for a descriptive list of recent successful lawsuits against pharma companies for fraudulent and illegal conduct – including GlaxoSmithKline, settled for $3bn, Pfizer $2.2bn, Johnson & Johnson $2.2bn, and Abbott Laboratories $1.5bn.]


3  Several of these multinational companies, working with billionaires claiming to be philanthropists, now give importance not just to short-term profits but also to gaining more control over the health sector of various countries, as they realize that it is this control which is the key to longer-term super profits.

[For instance, the British government’s Medicines and Healthcare products Regulatory Agency or MHRA was awarded a grant of £980,000 by the Bill and Melinda Gates Foundation in December 2017, and in a recent reply to a Freedom of Information request the MHRA confirmed that the “current level of grant funding received from the Gates Foundation amounts to approximately $3m” spread over 3-4 years. The Gates Foundation’s own website declares grants totalling $9.1m directly to the MHRA since 2011.

The MHRA’s reply came in August last year, after questions were raised about its grant of emergency use authorisation to the Pfizer-BioNTech covid vaccine. Reportedly the Gates Foundation first bought shares in BioNTech in September 2019, amounting to $55m. The MHRA board of directors’ declaration of possible conflicts of interest includes a Chair who sold his shares in GlaxoSmithKline in September 2020 and two non-executive Directors with shares (one with immediate family) in AstraZeneca.

After emergency use authorisation, vaccine distribution in the UK would follow guidelines from the Joint Committee on Vaccination and Immunization, a Pfizer press release stated at the time. Committee chair Andrew Pollard heads the Oxford Vaccine Group, which co-developed the Covishield vaccine and has received at least £30m in funds from the Gates Foundation for vaccine development.]


4  Vaccines have always been recognised as an important aspect of public health, and rightly so, but this recognition suffered when big pharma gained excessive control on vaccines and turned this into a huge source of profits and control. From time to time highly exaggerated need and benefits of their patented, branded vaccines were claimed in big publicity blitz, while ignoring risks. These unethical efforts were often exposed by public spirited scientists and activists for their falsehoods. There are several evidence-based, data-based reports of serious harm suffered by people including children as a result of profit-oriented tendency to spread quickly and excessively such hazardous, inadequately tested products without exercising due caution.


5  After biological warfare research was banned, some loopholes were left to allow very similar research to continue in the name of civilian research. Hence a lot of biological warfare research did not end but merely shifted to civilian labs instead of being discontinued. The civilian aim often mentioned to justify this was the development of vaccines for new pandemics. Some of this research was continued in the name of gain of function research.

[For instance, in February 2020 the Lancet medical journal published a joint statement by “public health scientists” who said, “We stand together to strongly condemn conspiracy theories suggesting that COVID-19 does not have a natural origin… We want you, the science and health professionals of China, to know that we stand with you in your fight against this virus… We declare no competing interests.”

The statement was co-signed and reportedly drafted by Peter Daszak, president of EcoHealth Alliance Inc., which received money from the US public through the National Institute of Health agency NIAID – whose director since 1984 is Anthony Fauci – to perform gain of function research including the genetic manipulation of bat and other coronaviruses in collaboration with scientists at the Wuhan Institute of Virology.]


6  Those who were the coordinators of this civilian-military nexus became the most powerful technocrats, and in a country like the United States one such technocrat, who drew a higher salary than the President of this country apart from earnings from other sources including vaccine patents, became one of the biggest promoters of big pharma, while controlling research funds worth several billion dollars, which he used to promote a big business agenda.


7  With the military-civilian nexus, civilian bio research became extremely risky and when several potentially very high-risk leaks of virus took place from high-security bio labs, a moratorium for some time had to be announced for gain-of-function and related research in the USA [in October 2014, it was lifted in December 2017]. In this short time, instead of stopping all such research, some of it involving coronaviruses in various species, the research was merely shifted to labs abroad by giving research grants, and one such highly controversial and high-risk project of coronaviruses was shifted to a lab in Wuhan, China.


8  Several simulations were held and models were created by agencies known for military-civilian-big pharma nexus on how a pandemic breakout can be used to impose authoritarian controls, curb democratic rights and increase the power of big pharma by relating the pandemic response only to products of big pharma. [For an example of a pandemic simulation see this report of Event 201, organised in October 2019 by the Johns Hopkins University in collaboration with the World Economic Forum and the Gates Foundation.]


9  Earlier false or exaggerated pandemic scares were created, as in the case of swine flu in 2009-10, which led to the wastage of millions of dollars and disorientation of health systems. These were subsequently exposed and massive supplies of already ordered vaccines had to be disposed unused.


10  Several civilian projects of foreign collaboration have been exposed – for example by the Public Accounts Committee of the Indian Parliament – for their biological warfare implications, while several allegations worldwide of illegal use and export of biological warfare agents have been made. [See here and here on the WHO’s Genetic Control of Mosquitoes Unit.]

There is adequate evidence of all these pre-COVID trends which should be kept in mind to form a proper understanding of what is happening now.

Bharat Dogra is honorary convener of the Campaign to Save Earth Now. His recent books include Planet in Peril, Protecting Earth For Children and Man Over Machine 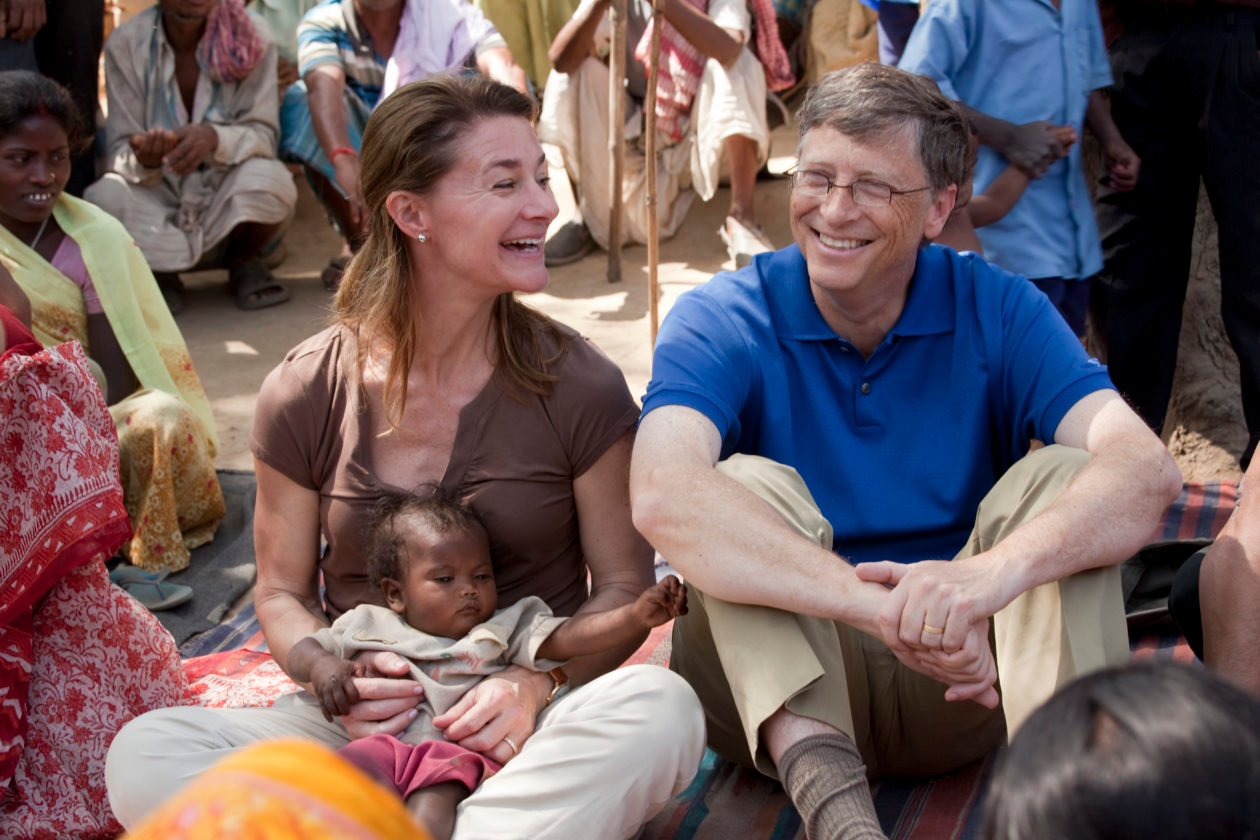 Neurodivergence: Workplace Inclusivity in a Culture of Toxic Productiveness