Jyotika and her two younger brothers lost their parents to AIDS at a very young age. Left with no one else to turn to, they turned to each other instead. Through some of the most challenging phases in their lives, they had each other’s backs and pushed through life together, with Jyotika taking most of the responsibility.

All that changed when Jyotika turned 15. Just when they were beginning to reshape their lives, there was bad news again. Jyotika was diagnosed with HIV. As soon as she heard the news, fear crippled her. Not fear for her life, but for what her brothers would do without her.

As the days passed and with no one else to care for her, she had no choice but to admit herself into a shelter home for HIV-infected children. She was heartbroken. Her brothers were her only family, her whole world. But she had to leave.

Five years later, at the home, Jyotika is now well taken care of. She has finished her school education and is currently taking tailoring lessons. However, she still yearns for her brothers. “What must they be doing? I hope they’re studying well and not messing around,” she says. She tries to visit them once a year, but sometimes, even that cannot happen because they live far away and she doesn’t always have the money to travel. One of her brothers is living in a shelter home, while the other has been adopted by a family.

Worried about her brother Arun, she says, “The last time I saw him, he had been smoking and drinking irresponsibly. I’m worried for him. Had I been with him I would have been able to advise him, and help him stay on the right track. Now I don’t know who his friends are and what sort of influence they’re having on him. I know he’s burdened about something, but he doesn’t share anything with anyone. It’s been so many years now that our bond is bruised. I wish I could spend time with him and he could open up to me.”

Of her brother Abhishek she says, “He’s still so young. He calls me up every time and pleads with me to come to stay with him. My heart aches whenever I hear him say that. Every day I dream that one day, the three of us would be together again. We have spoken about it. But we need to study hard and work hard so that we can have our own house and live together just like when we were children.”

There are many others like Jyotika. For instance, 18-year-old Padmaja who grew up in a big family of five children. They all live separately now. Although the older ones have gotten married or gone their own way, Padmaja is still in touch with her younger sister. They haven’t met in three years. Padmaja had saved up money to meet her two years ago, but the pandemic hit and there were travel restrictions.

She says, “I haven’t been doing well in my studies. I know I have to and that’s my only way out. But every time I open my book, all these thoughts cross my mind and I lose my concentration. I’m just longing to see my sister and I feel very very lonely.”

There are an estimated 30 million orphans in India today. There is no government data on how many of them are sibling groups. Of these orphans, around 4,000 children are adopted each year. The Child Adoption Resource Authority records that as of 2018 there were 183 sets of siblings among them.

State policies have tried to keep these siblings together. According to the amended Juvenile Justice Act of 2015 which governs adoptions, “all efforts must be made to keep siblings in institutional or non-institutional care together, unless it is in the best interest of the child.” While civil society and public authorities are doing their best to make this happen, it isn’t always easy.

Many factors continue to cause siblings to be separated. For instance, the lack of space and resources in shelter homes leaves them unable to accommodate more children. When it comes to adoption, most parents want to adopt only one child.

Another reason for the separation is that male and female children cannot stay together in homes. So a lot of the boy-girl siblings are separated because of this. Special needs children are also often separated from their siblings, as adoptive parents only want to adopt the “healthy” child. Also, they usually want to adopt newborn babies and toddlers, so older siblings are left behind.

When it comes to foster care, however, there are options like group foster care. For instance, all SOS villages across the country follow this system where siblings usually are allowed to grow up together in the same house, under their SOS parents. This is decided by the local Child Welfare Committee. But if it’s an older boy, he will be sent to a boy’s home. There are also some NGOs that have the boys home and girls home next to each other so that boy-girl siblings can still live close by.

According to various studies, the death of parents or abuse and neglect from parents often leads to a deeper bond between siblings. In a lot of cases, the older children take up the responsibility of parenting the younger one and the younger ones solely depend on the older child. When that bond is broken, it can lead to severe emotional distress. And although siblings who are separated are allowed to meet each other, it is not always feasible.

According to psychologist and counsellor Jemima Wesley, “it depends on the situation from which they are adopted or taken into alternative care. It depends on the attachment and bonding a child already has with his or her sibling. In many cases, although they are siblings, there is no strong bond. In such cases it won’t really impact the child. Again in the case of newborn babies or toddlers, it won’t really have a lasting impact.”

Over the years the Child Adoption Resource Authority had been making all efforts to find prospective parents willing to adopt all siblings. But in 2018, union women and child development minister Maneka Gandhi announced that children older than 5 could be separated from their siblings, provided they gave their consent.

The government said it decided to do this because it could not find enough adoptive parents willing or able to adopt all siblings together, and hence it would be better for them to live separately with better facilities and care.

According to a recent analysis the share of public spending on children’s welfare (‘education, nutrition, health, protection and other developments’) has been slashed by nearly half since 2014, from 4.5 to 2.5% of union budget estimates.

'Names of the children have been changed to protect privacy. 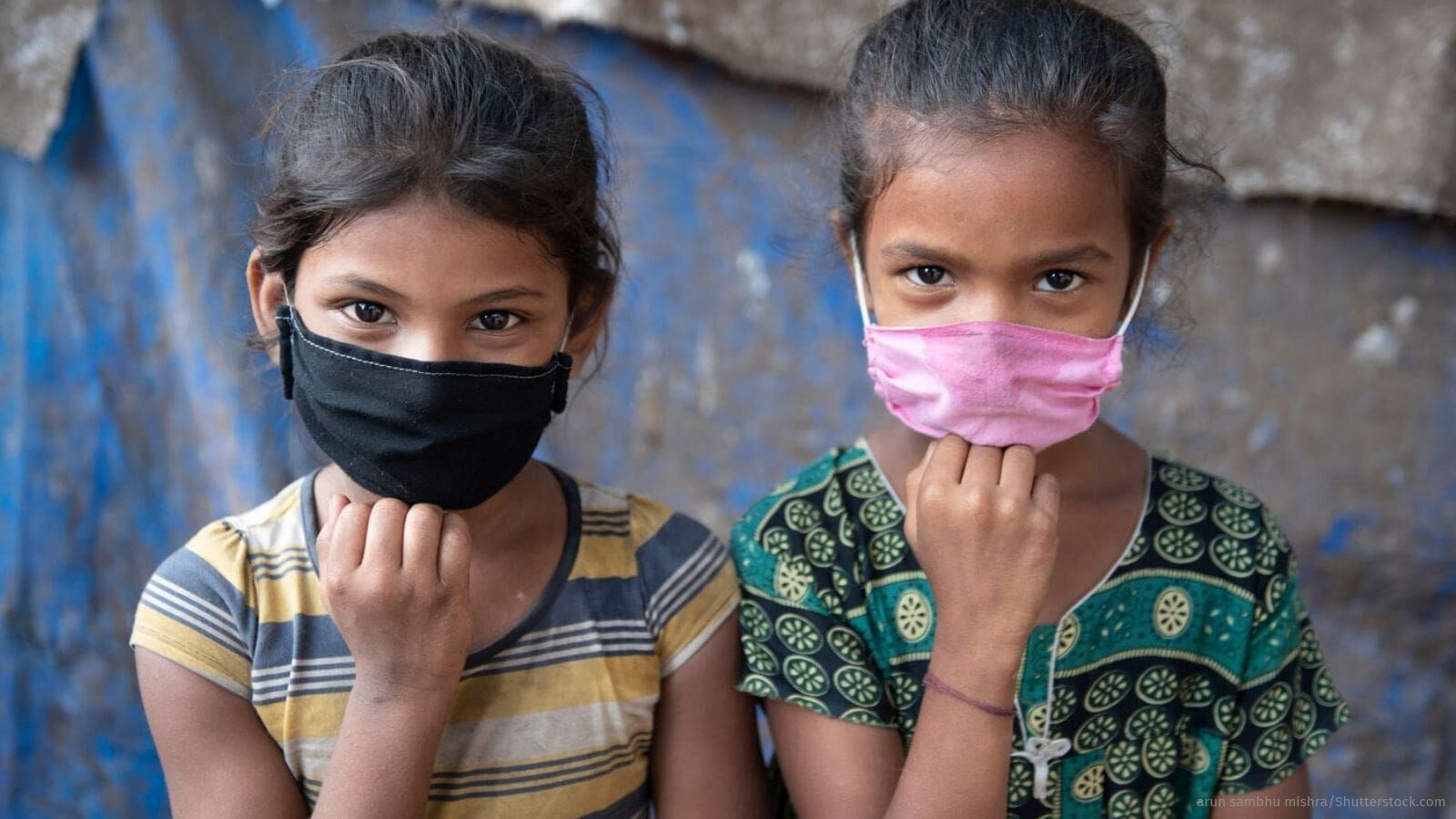