Fish Musings: An Interview with the Director of a Very Unusual Film

Meenalaap has won several jury awards in the festival circuit

Suborna Senjutee Tushee is a cultural activist and journalist in Dhaka who earlier worked as a copywriter in the advertising sector. She was involved in group theatre from her childhood. After completing a postgraduate diploma in film direction and scriptwriting from the Film and Television Institute of India in Pune, she has been practising filmmaking in Bangladesh.

Meenalaap revolves around a Bengali couple migrated from a remote village in Bangladesh to Pune, to work in a garment factory, struggling to meet ends while expecting a child. The film ends on a note of hope and a surrealistic closure. A chat with the very young director unfolded several facets of this unusual film.

“Meen” means fish in Bengali and several other Indian languages. “Alaap” means conversation. But fish cannot speak and in trying to give the “fish” a “speechless voice” I named the film Meenalaap which translates to Fish Musings.

When fish are expecting to give birth, they move from heavy waters to light and sweet waters. They remain here for some time and then, as the little fish begin to grow, they are slowly taught to acclimatise themselves back into heavy waters.

In my film, a young couple has migrated from Bangladesh to Pune in India in search of work. The wife is heavily pregnant and this shift from home to a new place, the pull of the home country and the forced settling in a distant city, to keep body and soul together through work, forms the backbone of my film.

What triggered the story of migration and displacement across country borders?

I have closely witnessed real stories of young people’s moving from villages and smaller towns to the cities in search of work. By the time I finished writing the root story, five years, I had myself migrated from Bangladesh to Pune to study at the FTII. I had the opportunity to meet many young people who had migrated from different parts of the country and beyond, and observe their issues around language, cultural issues and so on.

While researching Bengali couples residing in Pune, I found that most of them worked either in garment factories or gold jewellery workshops. I chose garments for my young couple in the film because I was somewhat familiar with the industry in my own country. 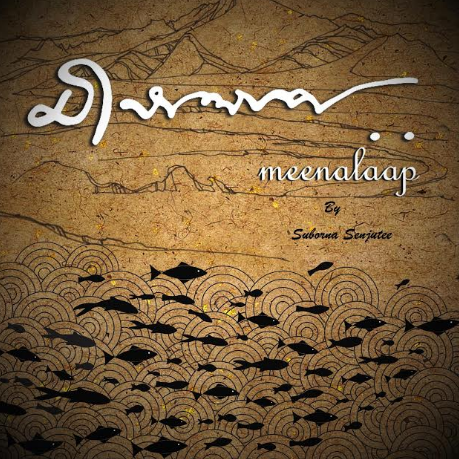 You have given the film a very low key treatment - why?

My desire was to work keeping the characters in mind. I wished to narrate the story from the couple’s point of view – Julekha and Yusuf – to portray the loneliness of the city.

This is not about a middle class couple. It is about a couple belonging to the lower middle class whose distinct way of expressing or not being able to express and share their joys and sorrows influenced me deeply while writing the script, or framing the shots, or tightening and editing the film.

How did you choose the couple who act in the film?

Tisha Dutta plays Julekha, the wife while Promito Dutta plays the husband. I had put a note on my Facebook page for slim and young actors to step in. Tisha Dutta has studied theatre at Flame University and used to work with the National School of Drama. She was a frequent visitor to the FTII. We became friends and she asked if she could assist me but landed the role of Julekha instead. This is her first time facing the camera.

Promito Dutta shares a similar story. He works for a film production company in Mumbai assisting in writing and production management. While working on production, he happened to come in front of the camera and I picked him for his first role in any kind of cinema. He agreed to my request to prepare himself for the role for two months before shooting began.

The two actors are not related to each other in any way. 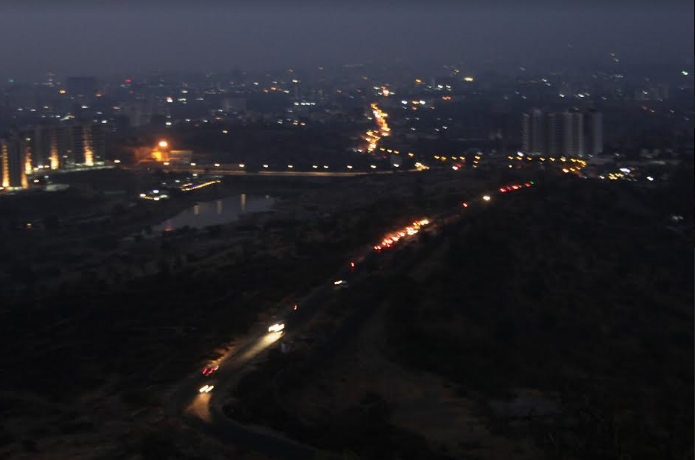 Yusuf and Julekha practically live in a tiny shanty but they have a gas connection, a two-wheeler and a sewing machine. Is this a sign that their struggle is full of hope, but homesickness comes in the way?

My research revealed that unless they are backs to the wall, Bengali migrant families do not reside in a Maharashtrian dominated slum, preferring instead to live in a “mixed culture” slum where, since Maharashtrians are in minority, they can create a separate zone for themselves.

Besides, those residing in such slums have a gas cylinder. And there are common kitchens where cooked food can be bought.

The two-wheeler is like a surreal dream to take them along the road to hope. The sewing machine was part of the wife’s dowry. I wove these into the story to create an unusual perspective.

The time-frame of your film is possibly through the final trimester of Julekha's pregnancy as it ends around Ganpati in August. Is there any special reason that made you choose this special season, to capture the cloud-filled sky perhaps, and enrich the film with some lyrical cinematography?

I felt it was necessary to emphasise the continuity of life in the city, living in the city, which I decided to close with the Ganpati chant that comes in the month of Bhadrapada. We feel Yusuf longing to get back to his home beyond the white mountains in the distance. 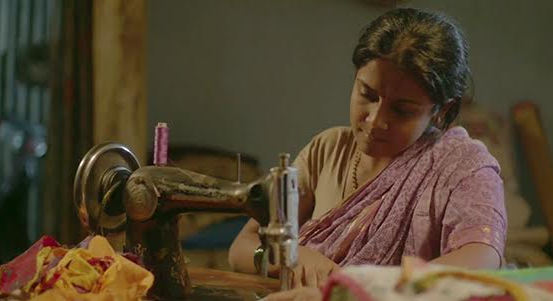 Are you happy with the way the film has turned out?

I have no words to explain the kind of help and support I received from many people and I will never forget this. Just me and my two actors were Bengali, so the entire crew was dependent on me and I lived in fear.

But the film has been able to reach the minds of different audiences at home and abroad and has given me great feelings of peace. I feel that through the prizes my film has been winning, and I offer my grateful thanks to my entire team.

This will remain one of the strengths of my life and my work.