Nearly a year after the allegations became public, Gupta has filed a civil defamation suit

At the inaugauration of the Serendipity Art Festival last year, several purported allegations of sexual harassment against Subodh Gupta were published on the Instagram page Scene and Heard. When the allegations became public, Gupta stepped down as festival curator. Soon after, the international gallery Hauser & Wirth, which also represents Gupta, provided the following statement to ARTnews.

“We have been made aware of the statements being made about Subodh Gupta’s behaviour towards women and are deeply troubled by them. Hauser & Wirth upholds the highest standards of mutual respect and maintains a zero-tolerance policy toward all forms of harassment and discrimination, including sexual harassment.”

Another gallery Gupta works with in Italy stated to ARTnews that “Galleria Continua does not condone any form of harassment or discrimination. We have been alerted to the recent allegations towards Subodh Gupta which we are handling as a matter of up most importance.”

Now, nearly a year after the allegations became public, Gupta has filed a civil defamation suit against those who published the alleged testimonies.

During a hearing before Justice Rajiv Sahai Endlaw of the Delhi High Court on Monday, Gupta provided a list of URLs that he claimed contained defamatory content and sought an injunction blocking public access to them. The artist also sought “token damages” of ?5 crore or $700,000).

According to reports Justice Endlaw awarded the injunction, ordering that Google and Facebook remove the “defamatory” posts and that Facebook, which owns Instagram, make the identity of the Scene and Herd administrator known to the court by November 19, the date of the next hearing. At the time of writing the posts remain public.

Over 40 artists, journalists and others issued a statement Wednesday condemning Gupta’s defamation suit and the injunction. The “Statement Condemning the Alarming Silencing of Sexual Harassment Survivors” is still accepting solidarity pledges over email. It reads in part:

“Given the complex personal and professional terrains that have to be navigated in the arts and cultural sector, those who speak out against sexual harassment choose to remain anonymous due to public stigma, fear of losing work and other forms of structural violence.

This defamation suit against @herdsceneand is an outright move to silence the survivors and gag the platform that gave them a voice while protecting their identities. This is exactly what survivors have feared when choosing anonymity. This is an attempt to dissuade others from sharing further experiences of harassment and violence, and to perpetuate a culture of fear.”

The purported allegations against Gupta were made last December, on a page that publishes its testimonies to coincide with events organised by/for the alleged perpetrators. Now, just as the art season is getting underway, the court injunction is likely to fetch Gupta publicity while damaging the stated cause of Scene and Herd, which is to publish survivor testimonies of harassment in the art community, timed so that they may have an effect.

Gupta is one of the highest selling contemporary Indian artists. He is well represented by top galleries such as Hauser & Wirth (London, Zurich, New York and Somerset), Arario (Seoul and Beijing), the Pinchuk Art Centre (Kiev), the Galeria Continua (San Gimignano) and Nature Morte in India. With his works fetching high prices internationally, he also has a big footprint as a public artist, with his work on permanent display at the NGMA gardens in Delhi among other locations.

The India Art Fair held last February in Delhi did not exhibit Gupta’s works. IAF officials said the participating galleries had chosen not to display them. “The exhibition of specific artists and artworks is a matter for individual galleries. This artist is not currently on the exhibiting artists’ list for 2019,” IAF director Jagdip Jagpal told PTI at the time.

Gupta’s works are currently on display at Ashvita’s, a newly opened space in Mylapore whose exhibition “The Savage Nobles” features works by Gupta and his wife Bharti Kher. He is also part of a group show curated by Girish Sahaney titled “Burnish/Tarnish” at the Palette Art Gallery in Delhi. 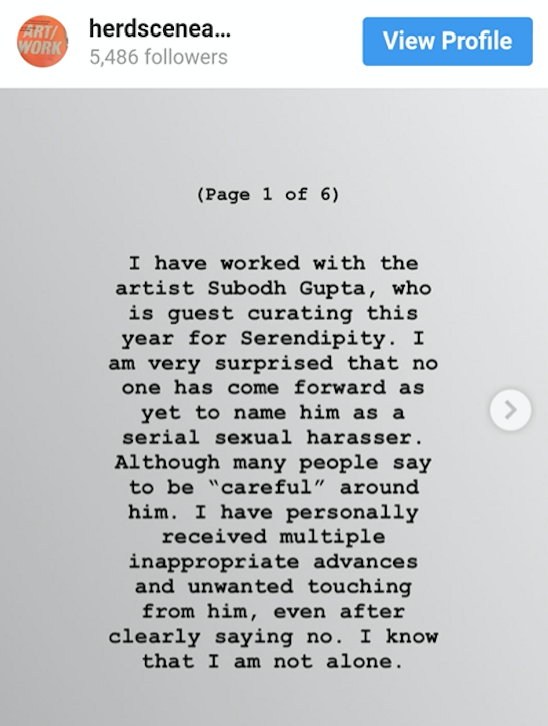 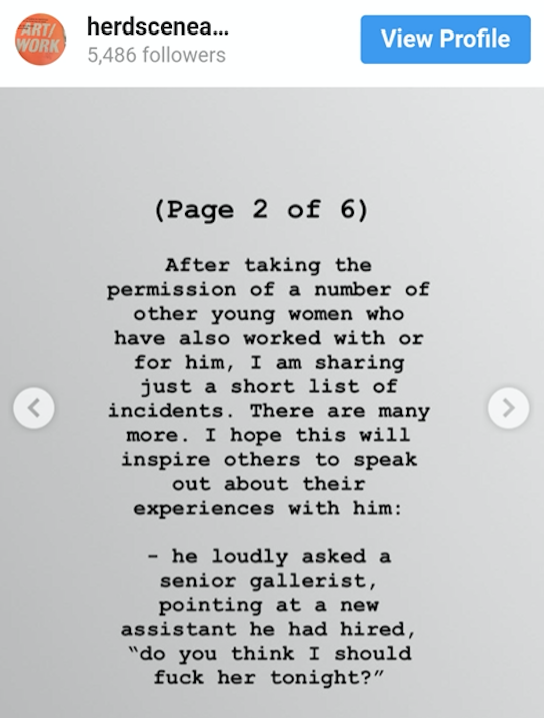 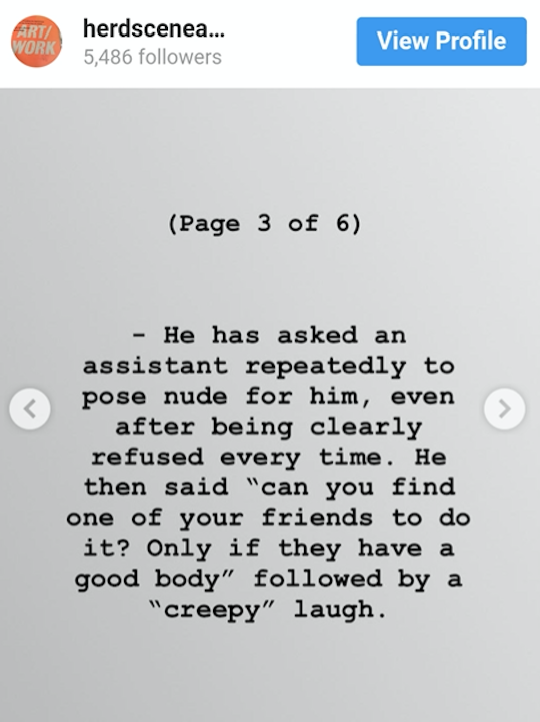 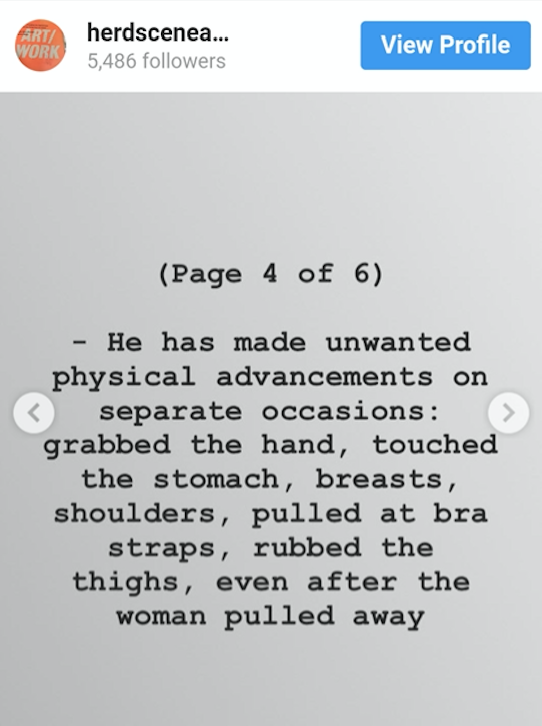 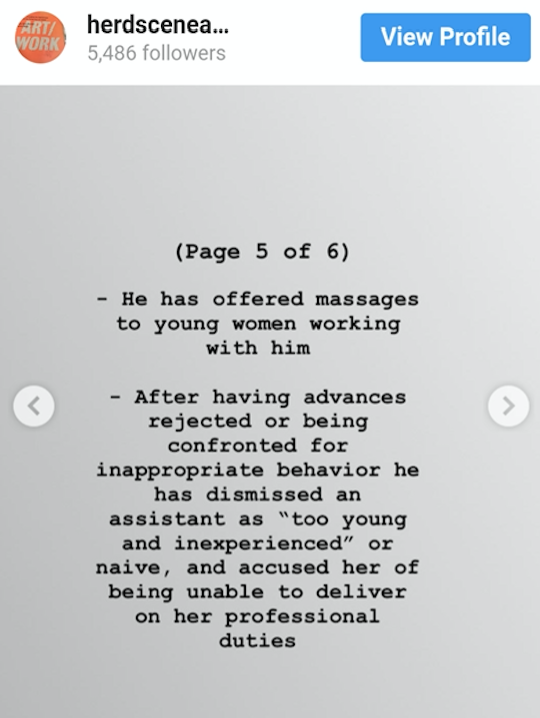 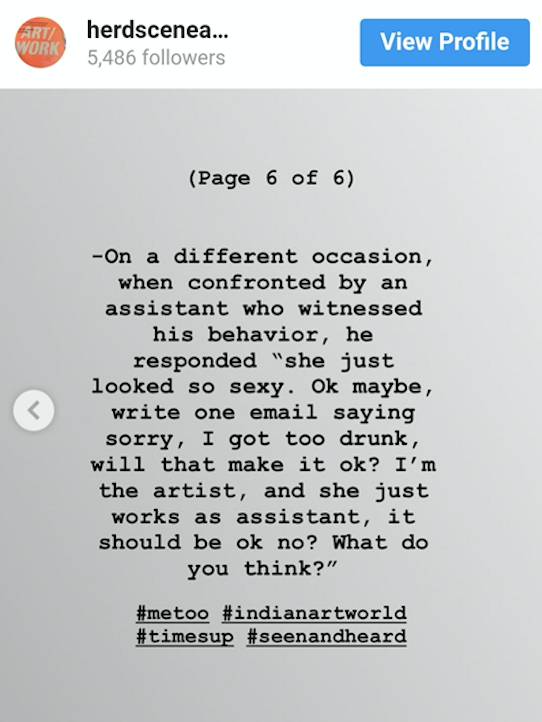