Dissent– an event being held at Jamia Nagar on Republic Day

You are cold, damp, your heart beats at the winter speed, your mind races with the bitter fog winds. Yet you stand your ground, stumbling upon the shore of a cold metal bolt. You are marginal, you have been made to believe so, you are the ray of sour light, you are a diminishing sound of hope, you fight tiny battles, your name is in the trenches of intolerance, a future on a gasmask, a present lost in a voice of dissent. You should be free, like you once were, with a flight that was on unbroken wings, hurtling, plunging, racing, slowing down when you wanted to, no bolts to stop your ascent or descent, no acts robbing you of your gusty voyage.

Creative forums, mass gatherings and voices of dissent are now rising to defend the constitution and fight the mighty right-wing onslaught that is increasingly becoming a threat to unity, peace and freedom. Discord is being fought with accord yet being labelled as an urban congregation of riotous campaigners. As we gather to extend support, as we chant slogans and poetry that become pillars of this fight, we are victims of a slew of unintelligent right-wing labels of violence, vehemence and insolence.

Dissent– an event being held at Jamia Nagar on Republic Day is one such gathering of citizens against the current clamp down on dissent that our country is facing. It aims to be an event that will boast spines not bending under the whiplash of authority. The event is being organised by Soulstuff, a Delhi based collective of artists – curating art and creating spaces where artists can freely speak about their art and voice their thoughts. The organisers state that “to opine is to leave oneself vulnerable to attacks – physical, mental. But in times like these we cannot afford to hold back our opinions – Kashmir has been under siege for months, Assam is burning, Uttar Pradesh is being bled out, and New Delhi humiliated into near submission.”

The collar on their poster belongs to Ruth Bader Ginsburg, Associate Justice at the Supreme Court of the US and was worn the day after Trump's election, to symbolize her subtle dissent. The Collar of Dissent, as it is called, is a reminder that dissent can be both subtle as well as overt.

In times like these, when days have moments of light and moments of darkness – creative spaces, and temporary creative gatherings are becoming increasingly relevant to wash off the dirt of everyday life and of a decaying polity.

A warm collection of art pieces by Khamir Crafts as part of a multi-media exhibition on wool-craft of Kutch spans across themes of ecology, local-economies, artisanship, and community inter-being. Desi Oon at the Bikaner House in New Delhi defines how a yarn of wool manages to tie seemingly the most diverse of things. It achieves this through artist installations, photo-essays, films, curated sales, workshops and artisan interactions to create a space for inspiration and reflection.

You are a pursuer of light. And a gallant defender of integrity, society and tranquillity. You are not in the shadows anymore, but the ignition of hope, as the darkness beats you down, you show your light, as the assailant gets in your mind, you recite your fight song. 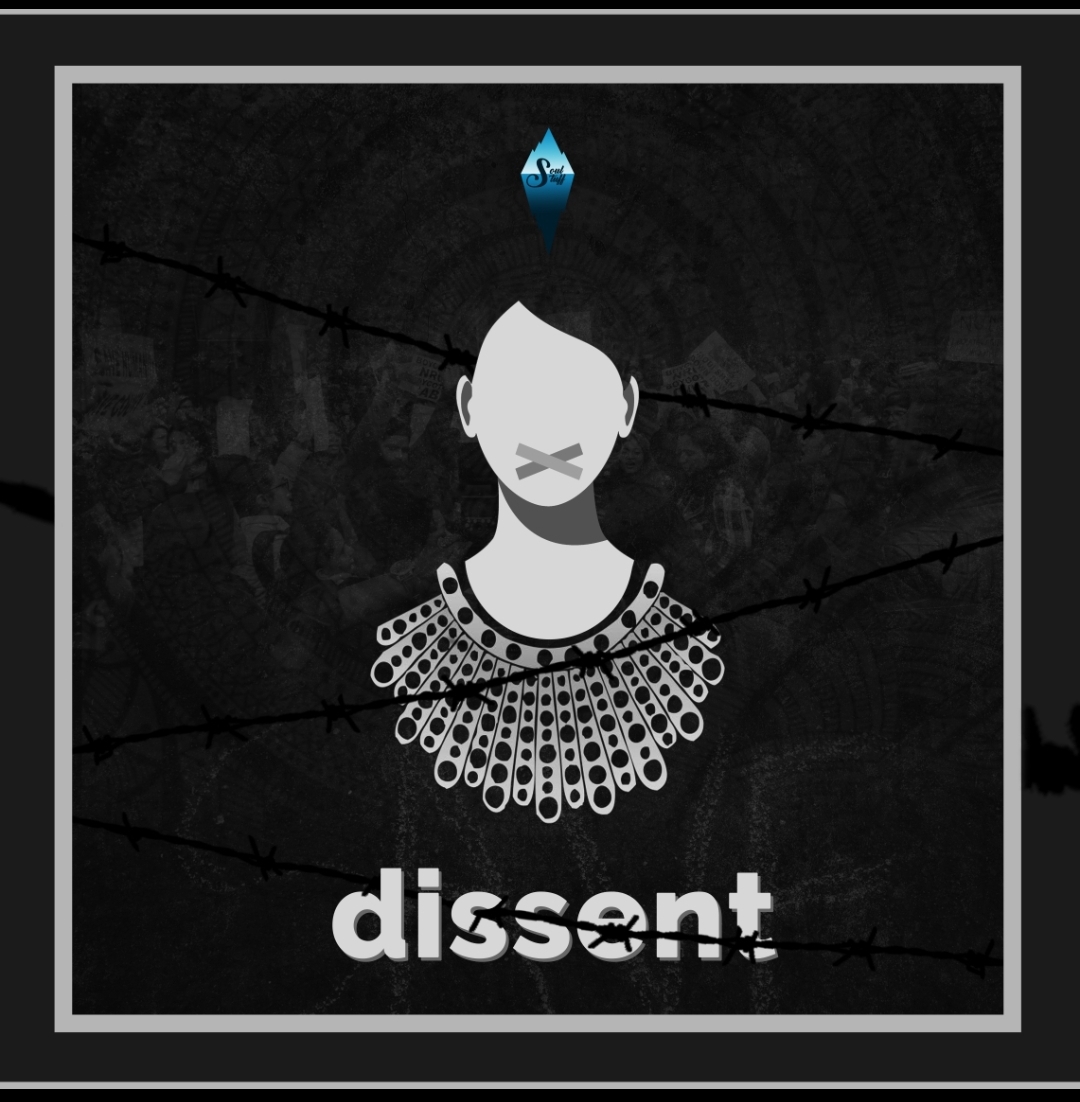