The Poster Boy of Kolkata

‘Everyone must have a hobby that can be cherished forever’

Sudipta Chanda is known as the Poster Boy of Kolkata. From a journalism background, Chanda has been collecting vintage film posters and other publicity materials since his college days. His collection has featured in two big recent exhibitions in the city, one on Big B and one on RD Burman.

“My collection is a tribute to those unsung heroes who created some magic on canvas, making these posters manually,” says Chanda of his dazzling collection of vintage film posters in Bengali, Hindi, Oriya, Assamese covering a variety of films and stars, from Uttam-Suchitra to Prosenjit, Pankaj Kumar Mallick, Ashok Kumar to Shahrukh Khan.

“I still keep my hobby alive and feel proud whenever I go through my collection. It thrills me. Each and every poster is a great piece of art.” The over 2,000 original posters in his collection include those for Ritwik Ghatak’s last film Jukti Takko Gappo, Gulzar’s Andhi, Angoor, Sitara and so on.

Those were the days when artists would draw posters manually and they would be lithographed and printed. Such posters are very rare nowadays. “I have started digitising my entire collection. From Bombay Talkies and New Theatre films to today’s digital age posters, I have concentrated mostly on musicals.”

He adds, “Today’s young generation hardly gets interested in any hobbies except passing time on the virtual world. That makes their life mechanical. That’s why I feel we must have a hobby that can be cherished forever and refreshes our mind and soul.”

“These posters tell about our taste, our culture, the quality of artistry, the evolution of printing technology and are very important documents for film studies. It’s important to know our past in any social structure. Besides, all these posters are so eye catching!” he says.

Preserving them is a tricky task. Old paper has every chance of getting damaged, and needs proper handling.

“I first started collecting posters from old film distributors in Kolkata. I bought my first poster in 2000 while I was in college. It was Big B’s The Great Gambler,” says Chanda. “Digitally processed posters had been introduced by then. Gradually I came to know about the noted old film distributors from the city like Daga Films, Rajashree, Musicals and so on. Where there was nothing left that I was looking for, I started collecting posters from cities like Mumbai, Delhi. It’s still on!”

A calendar was published on Bengal’s matinee idol Uttam Kumar featuring Chanda’s film posters, and soon another calendar on Bachchan will be published featuring 50 posters to commemorate his 50 years in the industry. “Some publishers have approached me as well. I plan to host more exhibitions in the near future,” says Chanda. 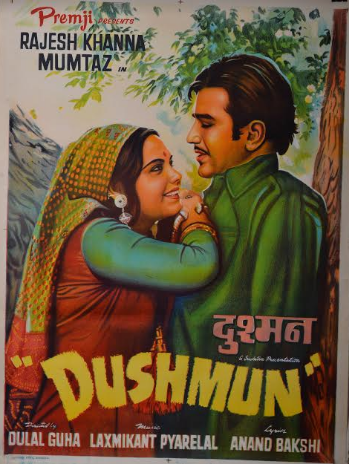 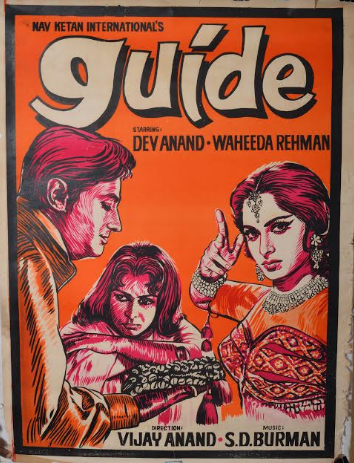 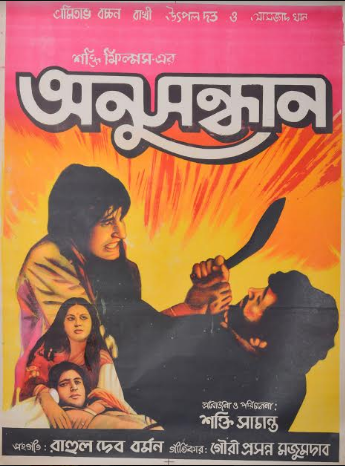 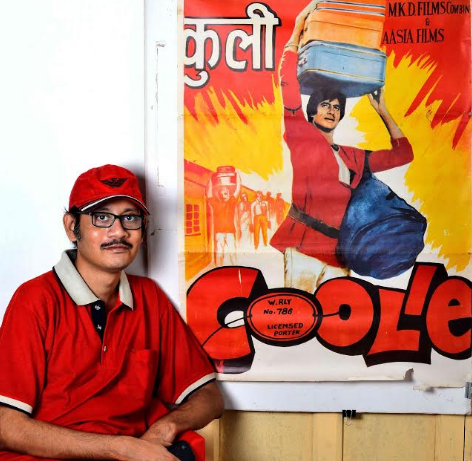 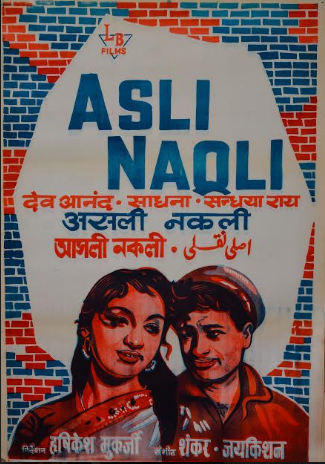 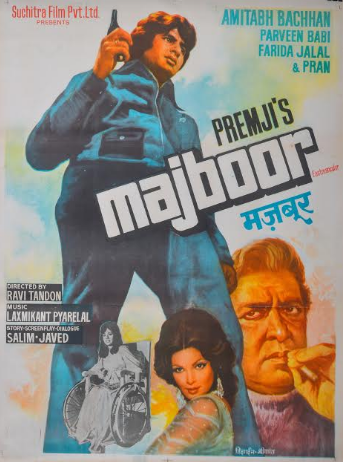 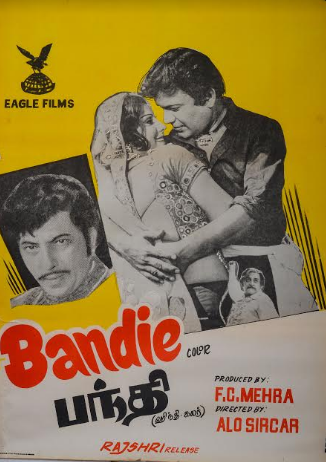 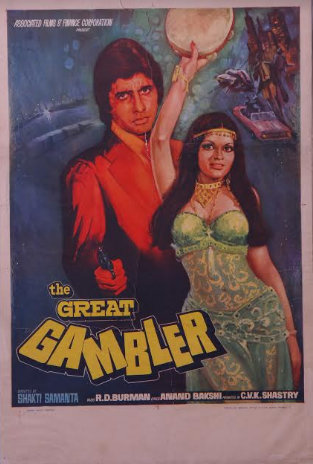 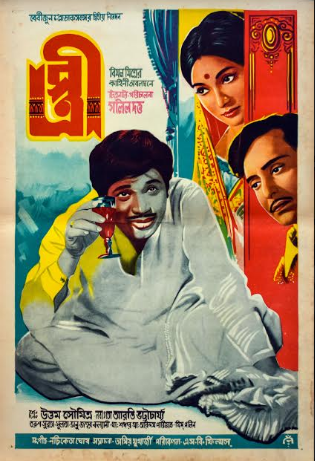