Leena Manimekalai’s Maadathy – An Unfairy Tale is as razor-sharp as it is shocking and beautiful. True that the two words “shocking” and “beautiful” sound like opposites but in this film, it works. At last, the excellence of the film not only in terms of the investigative narrative and its beauty in terms performance, music and cinematography, has been recognised by the eminent jury of the 7th Aurangabad International Film Festival. Not only has it bagged the Best Film Award but also for Best Cinematography shared among the three cinematographers of the film and also for the Best Actress that goes to Ajmina Kassim who shares the award along with Bhagyashree Milind who won it for her performance in Anandi Gopal.

Manimekalai opens up in an interview around this film.

What story does Maadathy narrate?

This is my second feature film as director. I have been writing poetry, involved in activism around gender and Dalit rights and making documentary films after debuting with Sengadal in 2011. Maadathy opens up an entire world that co-exists in this very country. But few of us are aware of its existence and its inhabitants as they barely eke out a living in the woods and forests, fending for whatever food, or what goes for food, they can get to just breathe in and out every minute. They are ‘unseeable’ even to the Dalits who stay in the nearby villages which means, they cannot show their faces to these Dalits. They live in the woods and hide behind bushes if they hear approaching footsteps and declare that they are ‘unseeable’. That, however, does not stop the approaching men from raping the women from behind so that the faces are not seen. They can be raped any time, by any man/men from the village, age and marital status of no concern. The legal machinery does not exist so far as these ‘unseeables’ are concerned.

Where did you get the source of this legend for the film and how?

I grew up hearing the folktales of the village deities from my mother and grandmothers. I hail from a remotest village under the slopes of western in the southern-most part of western ghats. In our village and around we don’t have temples of Sanskritised Hindu mainstream gods. We only worship our sudalai madans and ayyanars and mariyammans who were our ancestors. Most of these deities have a tale of injustice and they are ordinary people who would have been martyred by oppression. I wanted to make a cinema legend on nobodies and make them gods.

How long did it take you to research the subject of the bush people and why are they considered "unseeable"?

Around three years. They are considered unseeables because they wash clothes of the Dalits, the menstruating women and the deceased. the Community and theatre groups. The film took in three years of intensive and extensive research and was shot entirely on location with natural light and natural sound effects as there was no electricity in the areas where we shot.

Which are the places you shot in and how long did it take to complete the shooting?

We shot in VK Puram and Papanasam villages of Tirunelveli district, Tamilnadu. On and off, over a period of one year. Maadathy exists as many versions of a legend in villages among the dalits. But this film is my version. Maadathy is the name of a girl-goddess.

The narrator of the story is off-screen and appears to be a child. Is this right? Why? Boy or girl?

It is a spirit that can be defeated but cannot be destroyed.

How do you direct? Workshops, rehearsals before shooting, script reading sessions, a combination of all of these? How?

It is a community participatory cinema. Actual shooting happened only for around 30 days. But I did several weeks of workshops on script and acting, dialogue training, rehearsals and mock shoots. A Puthirai Vannar actor plays the village elder. One of the Puthirai Vannar characters was played by someone from the Pallar community. The actors are Puthirai Vannars, Pallars and from Other Backward Castes such as the Nadars, who have a strong regional presence. So far the lives of Puthirai Vannars have been quite poorly documented; few are aware that such a sub-caste even exists. It was interesting to see how some of them came to terms with caste hierarchies, especially when they may have to play someone from a caste they considered beneath them. A few even left the project because they were unable to stomach it.

You have beautifully explored the concept of the "female gaze" through Yosana in the film who feels sexually attracted to Panneer. How did this idea come about? Was it already there in your script or did it evolve while you were filming?

I made this film because I wanted to tell the world that female gaze can exist in life and art. My tagline of the film is ““Nobodies do not have gods, they are gods.”

We hear you had censor problems?

N the beginning of 2019, the film came up before the Regional Office in Chennai of the Central Board of Film Certification. The film was refused an Adults Only (A) certification on the grounds of “Religious Contempt, Nudity, Strong Language and Portrayal of a Minor Girl in Infatuation.” Unless the suggested heavy cuts were made, the RO refused to award the certification. Given that it was made with the intent to reflect the lives of the Puthirai Vannar community as closely as possible, the actors speak in the local Tamil dialect replete with colourful swearing. When violations are matter of daily occurrence, it shouldn’t be so surprising if harshness bleeds into everyday conversation. The demand to erase that to make it more “palatable” is an attempt at silencing. Rather than stand aside and let the facts be known, it attempts to sanitise only the evidence of oppression.In August 2019, a CBFC Tribunal in New Delhi overturned those cuts. Maadathy premiered at the Busan International Film Festival in October 2019 and also screened first in India at the 25th Kolkata International Film Festival.

What message are you trying to get across through the film?

Nothing. I want the world to care about the puthirai vannars, the wronged and enslaved people by the oppressive caste system. This is my bit in the urgent path of annihilation of caste. 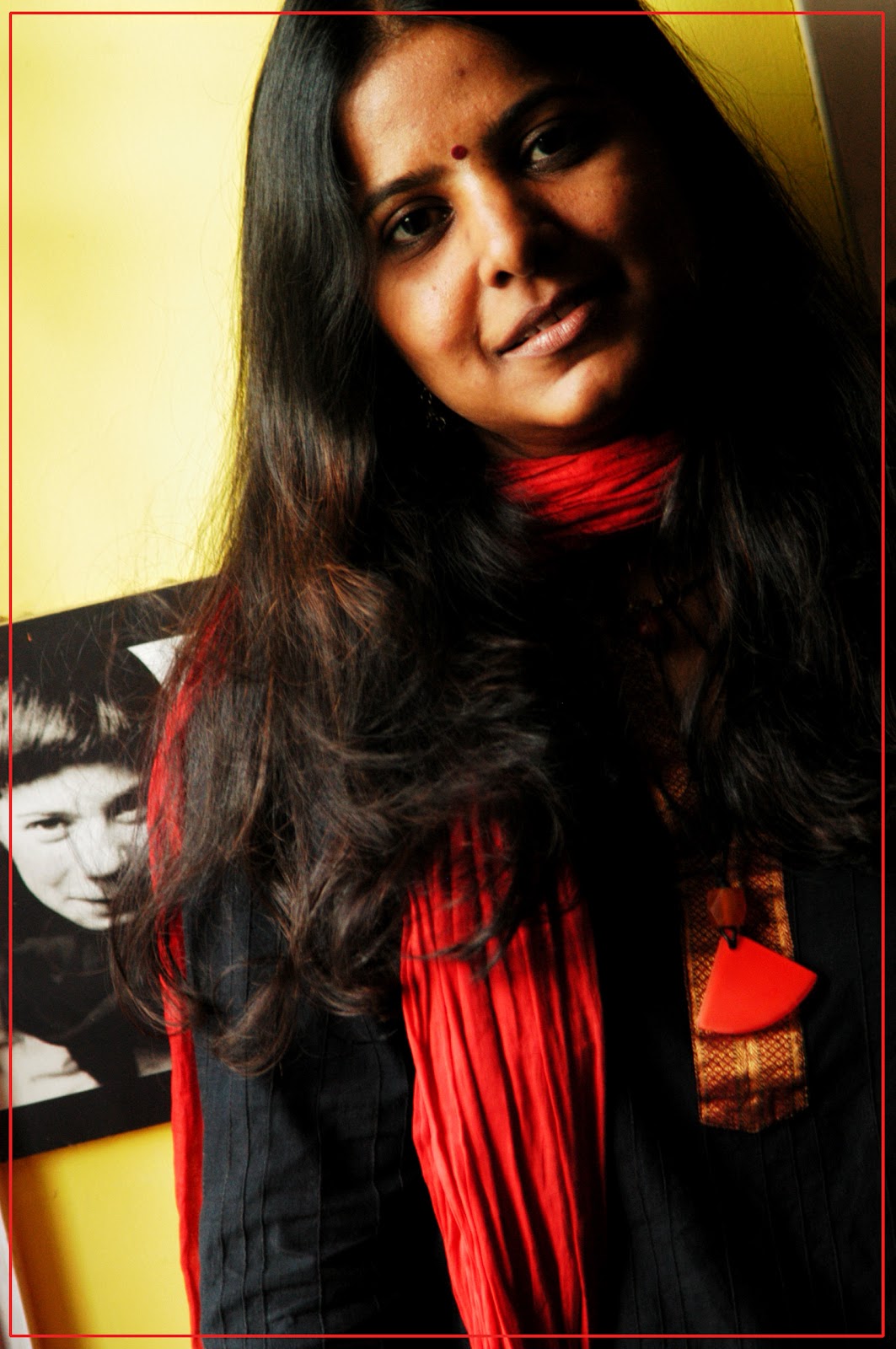 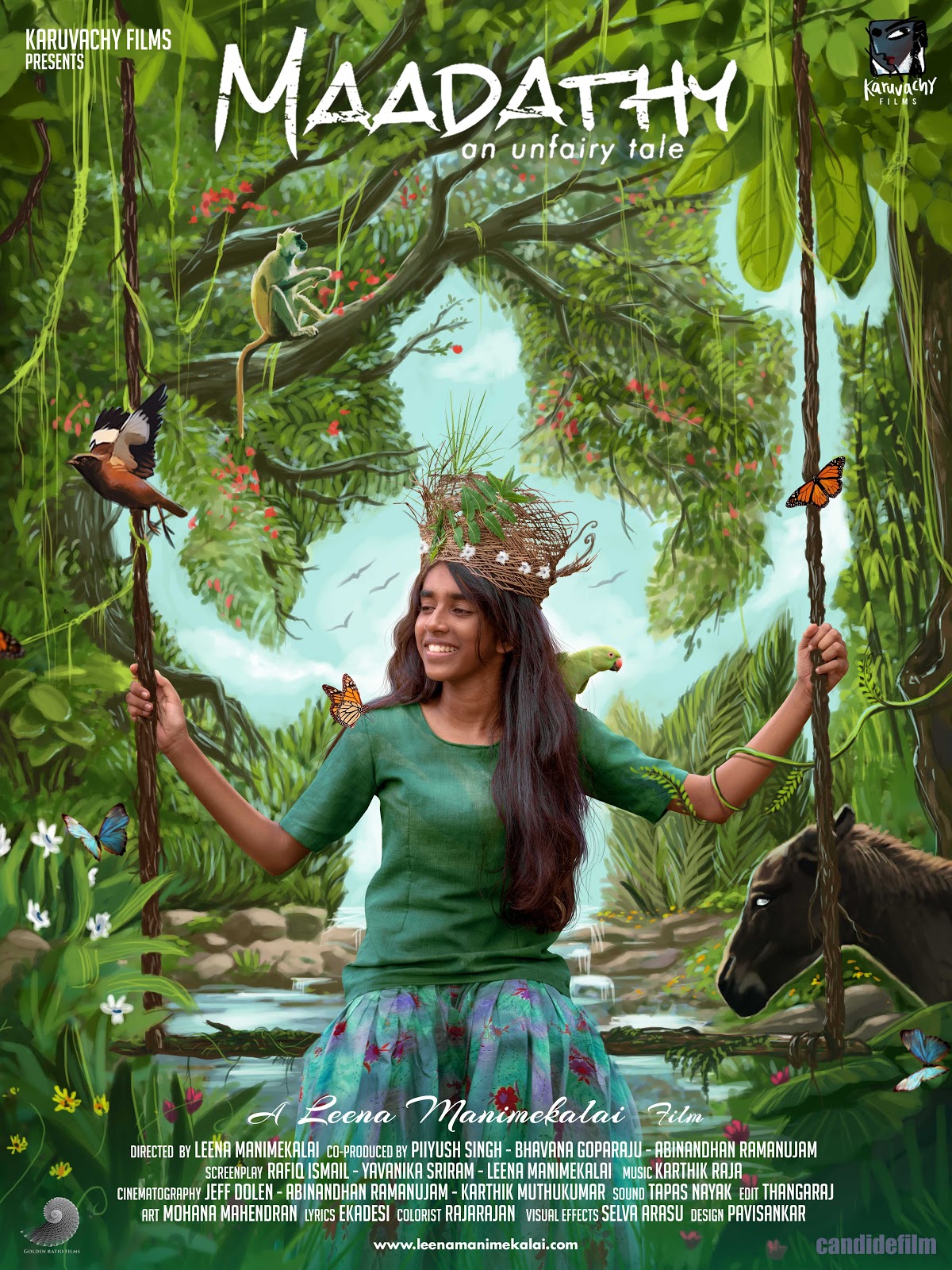