Hindi cinema may not be exactly known for its serious engagement with health issues, but in the midst of the ongoing pandemic it is worth recalling some important films in which disease outbreaks have played an important role in the overall story, and left behind some important message as well.

In his memorable film Dr. Kotnis ki Amar Kahani (The Immortal Story of Dr Kotnis, 1946) V. Shantaram told the highly inspiring true-life story of an Indian doctor from Maharashtra who went to China and worked side by side with the people’s resistance which was fighting against the Japanese invaders. It was a very difficult film to make at that time and continues to inspire even today.

As the intrepid doctor travels with the resistance force from one remote place to another he succeeds in saving the lives of many resistance soldiers. Then there is an outbreak of infectious disease which poses a great risk to soldiers as well as civilians. Dr Kotnis, played by the legendary filmmaker Shantaram himself, experiments with his own body to find a cure and succeeds in saving many more lives.

In the course of his tireless work and sufferings when captured by the invaders, Dr Kotnis himself falls seriously ill and finally dies.

Just as the real-life story of Dr Dwarkanath Kotnis became an enduring symbol of solidarity between the people of one suffering country with another, and also a symbol of what a doctor can contribute to serving humanity in the most difficult times, this film made in difficult conditions too has become a symbol of what cinema made with hardly any box-office trappings can achieve in terms of an enduring social message.

74 years after it was made, it is still being watched on YouTube and elsewhere as an inspirational story by young doctors and others. 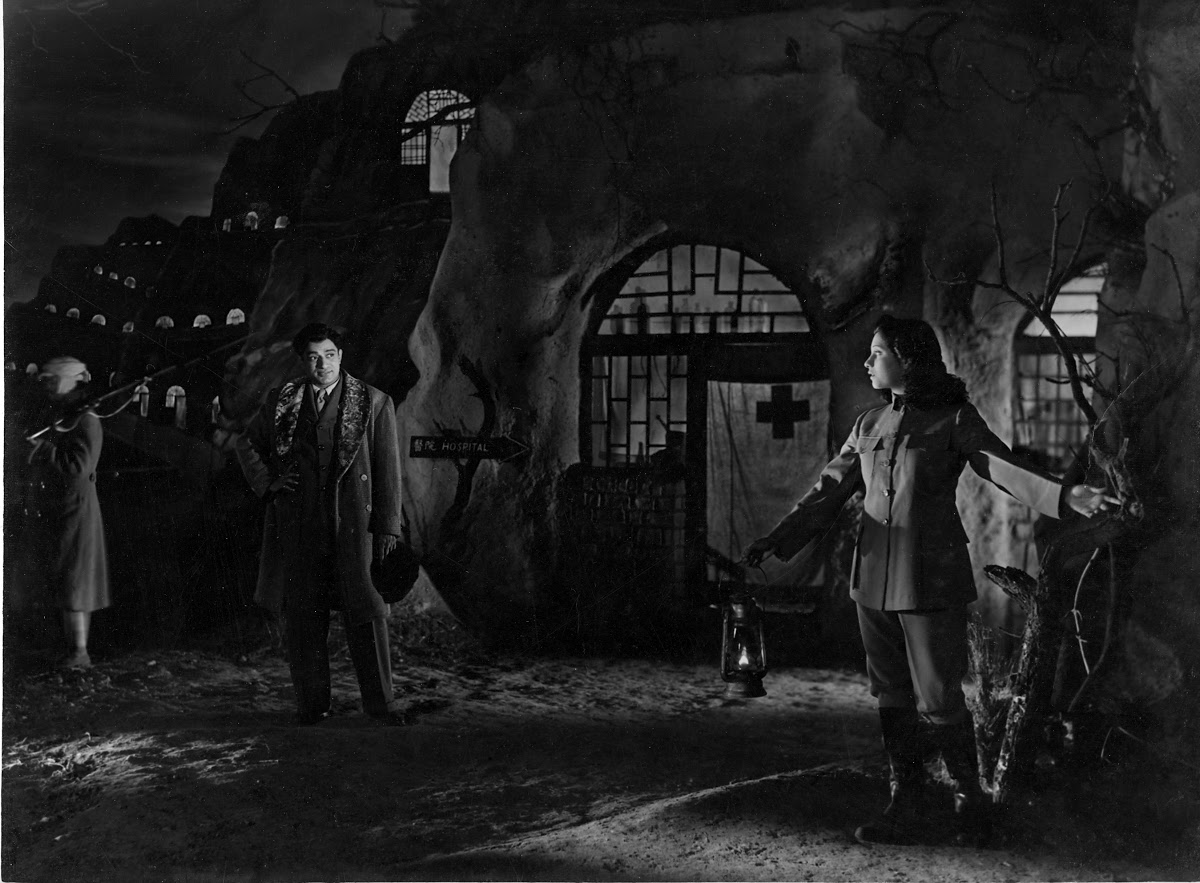 Chetan Anand’s celebrated film Neecha Nagar (Lower City, 1946) won the prestigious grand prize at the Cannes Film Festival. It was also the debut film of Kamini Kaushal as actor and Ravi Shankar as music director. Its story of a disease outbreak takes place in the context of a larger plot of great injustice against slum residents.

A property developer who controls municipal affairs through his ‘influence’ is bent on earning millions from building a huge property on low-priced land, and for this it is necessary to divert a drain carrying very dirty water towards a slum colony. It is this diversion which leads to the outbreak of disease.

An activist (played by Rafiq Anwar) leads the revolt of slum residents which also earns the sympathy of the property owner’s daughter. Here the message is that protection from disease is not just an individual medical issue, but a wider social concern, of resisting the injustice of poor housing, food, water and sanitation conditions, all of which are closely related to the disease burden of any community.

Neecha Nagar also has an enduring presence in the history of Hindi cinema. More than seven decades after it was made on a low budget without the usual box-office razzle-dazzle, it is still being watched for its powerful social message as well as its cinematic achievements in terms of good direction, acting and music.

In the middle of the very serious and tragic situations portrayed in these two films there is still room for romance and love to blossom without distraction. 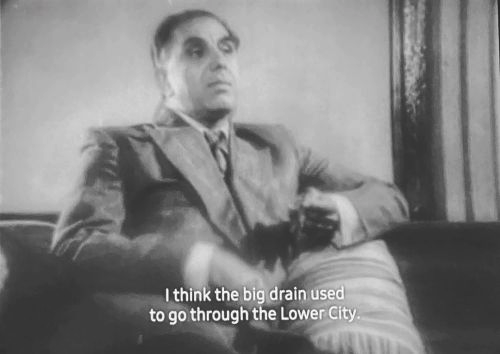 The Rajendra Kumar–O.P. Ralhan production Phool aur Patthar (Flower and Stone, 1966) provides a different example, of a box office thriller in which a disease outbreak provides a significant subplot within the larger plot of childhood poverty turning young children into hard stone.

As he breaks open the lockers however, he finds that the family has carried their valuables with them while rushing to escape. Then suddenly he hears a woman’s voice in great pain.

He finds that a young widowed member of this family (played by Meena Kumari in a memorable role) who they had badly mistreated earlier has now been left alone to die as she is feared to have been infected by the disease.

The gangster nurses her back to recovery in a few days. When the family returns, expecting to bury her dead body, they are shocked to find that a young man has nursed her back to health, further increasing their tortures. The young widow then leaves with the gangster. 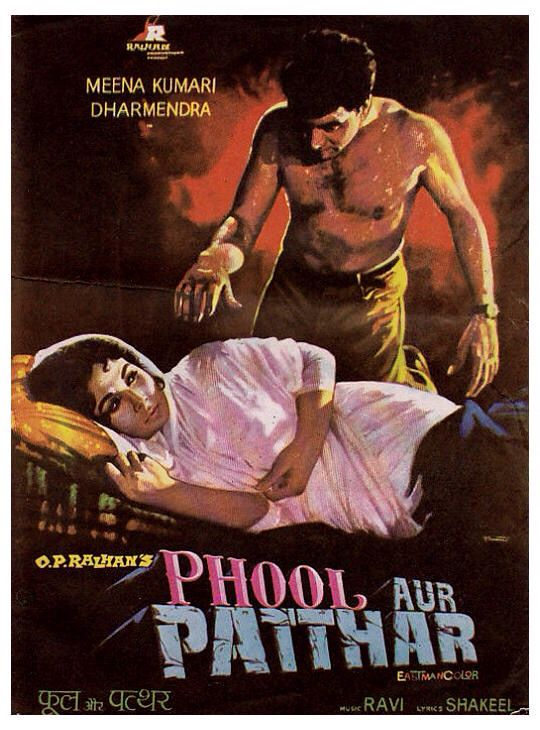 So ends the plague episode, but the film’s many-sided story continues to unfold, with the gangster gradually reforming himself under the compelling moral influence of the woman he rescued.

Phool aur Patthar is a film with all the ingredients of commercial Hindi cinema, yet it succeeds in conveying important social messages to a large audience. It was a big commercial success and, like Neecha Nagar and Dr Kotnis ki Amar Kahani, continues to be discussed and watched to date.

Bharat Dogra is a freelance journalist.