He is a migrant labour working in Rajasthan’s Bharatpur. He came from Bareilly in Uttar Pradesh and without work, he had to go home as he might not even get food soon. He knew that walking down from Bharatpur to Bareilly which was 250 kilo meters like many of his fellow migrants, was not possible for him because his physically challenged little son was with him and the little one could not have walked that distance.

But how, then, would he make the journey at all? There was little hope for him to hop into a train or an inter-state bus because these systems of transport were not only disorganised but also cost money which he did not have. So, what did he do? 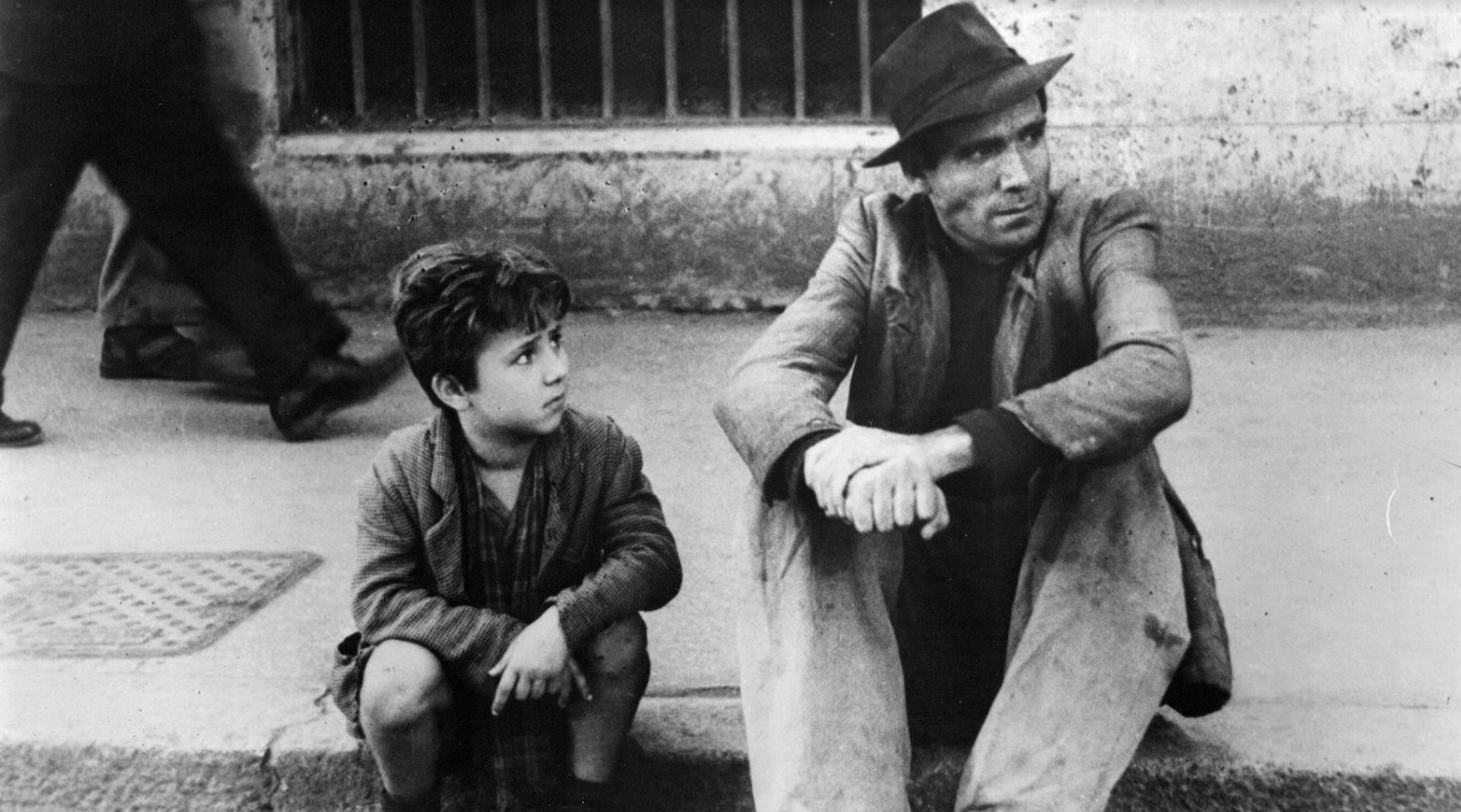 On the border of Bharatpur when it entered Uttar Pradesh, he stopped somewhere along Rara village and stole a bicycle to make the journey with his little son. But Iqbal was drowned in guilt so he wrote a letter with his name and address for the owner of the house to pick up confessing that he was forced to steal under circumstances beyond his control. Each line of the letter penned in Hindi expresses the tragedy of his desperation to stoop down to thieving.

Translated, the letter says, “I am a migrant labour. Really helpless. I am taking your bicycle. Please forgive me if you can. I really had no alternative except taking your bicycle as the only mode of transport to go back home. I have to reach Bareilly which is 250 kms away. My physically challenged little son is there with me.” The owner of the house, Saheb Singh, found the letter while cleaning his courtyard the next morning.

We have no clue about whether Mohammed Iqbal’s journey ended happily ever after which means, whether he reached Bareilly safely with his little son. But we find extremely incredible parallels with Vittorio De Sica’s classic neorealist film The Bicycle Thief. The film theatrically released during the final stages of World War II against the backdrop of Rome when the common man struggled with unemployment, poverty, homelessness and desperation.

Cesare Zavatini who wrote the script enriched the film mainly because De Sica chose to feature completely amateur actors to perform in the film. Neither Lamberto Maggiorani who plays Antonio, the father nor Enzo Staiola, who plays the wonderful son Bruno, featured in any film before even as bit actors or in crowd scenes.

This added to the authenticity of the film that was a major characteristic of the Neorealist cinema that was marked off by Roberto Rosellini’s Open City. Staiola, in fact, was picked off the streets by the director when he liked the way the little boy walked with complete self-confidence.

But we are not discussing the aesthetics of the film or its making here. Nor are we concerned about what makes The Bicycle Thief an immortal classic across International cinema. We are more interested in the similarities between the plight and the tragedy of Antonio and Mohammed Iqbal right across time and space, culture and language.

In the film, Antonio is threatened by the loss of his bicycle stolen in a fractional moment of forgetfulness. Not having the bicycle would disqualify him for the job of sticking posters across the city. Mohammed Iqbal was similarly threatened without a two-wheeler to take him home with his little son.

The two men, distanced in terms of time and space – the film having been made in 1948 and the pandemic happening 72 years later, are united in terms of unemployment, destitution, and financial penury.

While Antonio could lose his much-needed job and place his wife – also working – and son at risk, Mohammed Iqbal has a similar problem. Antonio tries his best along with his unbelievably innocent and loving son to find his stolen bicycle, in vain. Mohammed Iqbal does not own a bicycle at all and therefore, “borrows” someone else’s bicycle to be able to take his little son home. We cannot really call it “stealing” because he leaves a letter behind saying why he was compelled to take the bicycle.

It is much later in the film when Antonio looks out for a bicycle to steal and finally manages to steal one only to be caught and beaten up with the stolen two-wheeler taken back from him. As the film comes to a close, we discover that Antonio is more distressed for the humiliation his son is witness to than the fact that he finally cannot get the much-desired job.

On the one hand, he has lost his job, on the other, he needs to go back home but lacks the means to make the journey with his little son. The third danger is of falling victim to the pandemic called Covid 19 or Corona. It is also about a father trying his best to rescue his son from desperate surroundings before it is too late.

If the son was not there with him, he may have risked walking the whole distance of 250 kms perhaps falling victim to a goods train running over him. The borrowing of the bicycle is sparked by the need to help his son make the journey easily.

What is the moral lesson that emerges from these two stories? That, the tragedy of being born poor in a country ravaged by situations beyond everyone’s control has remained the same, or perhaps become worse over these 72 years between the film and the real story.

The film’s story and the real-life story of Mohammed Iqbal and his little son reflects the dehumanization of life when placed in situations beyond their control and points out how things have hardly changed from the celluloid story of Antonioni and his son Bruno. At the same time, there is hope underpinning the two stories on based on fiction and one a slice of real life which comes across when Mohammed Iqbal returns the bicycle. He is just one among the 40 and odd crore of migrant workers pushed to the edges of starvation and death but has not lost his integrity.

Take a bow Antonioni and Mohammed Iqbal. Humanity is the only reality across time and space. Mohammed Iqbal may not be like Jyoti Kumari who cycled 1400 kms from Delhi to Bihar with her injured father and is now being iconised across the world. But Iqbal’s pathetic story truly deserves a place in the archives of all migrant stories during these critical times. 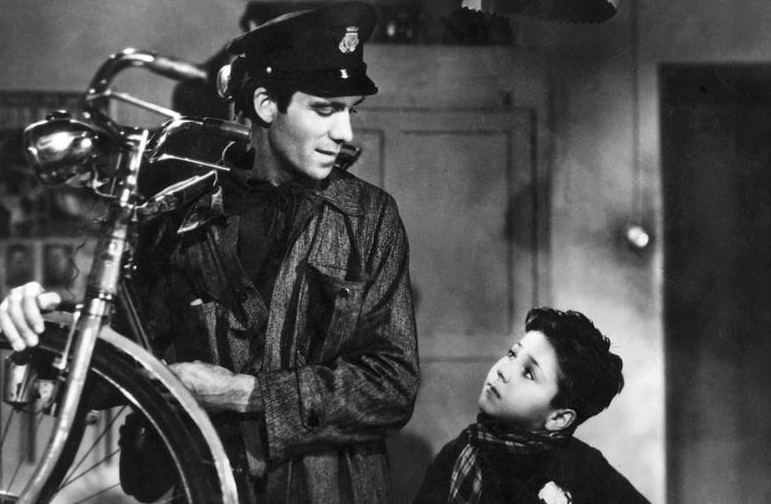